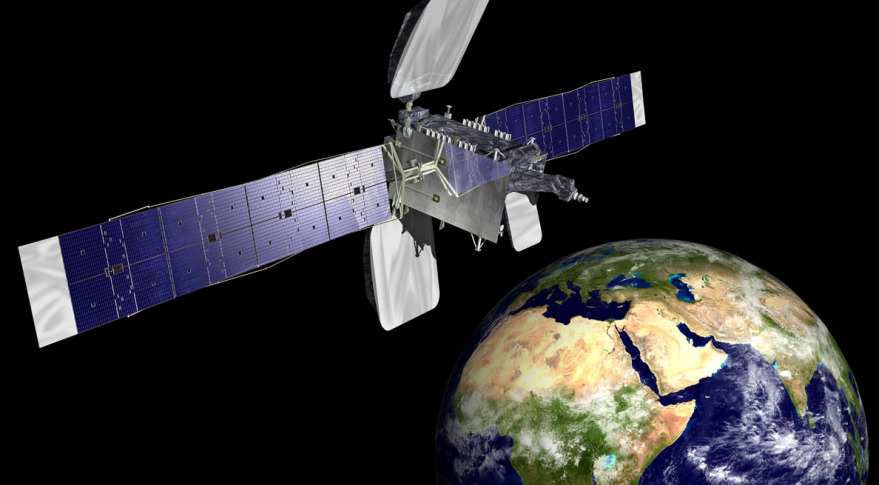 Satellite builders Boeing and Lockheed Martin said they would use their global presences to create at least the semblance of satellite production facilities outside the United States to tap into export-credit agency funding if the U.S. Export-Import Bank did not reopen. 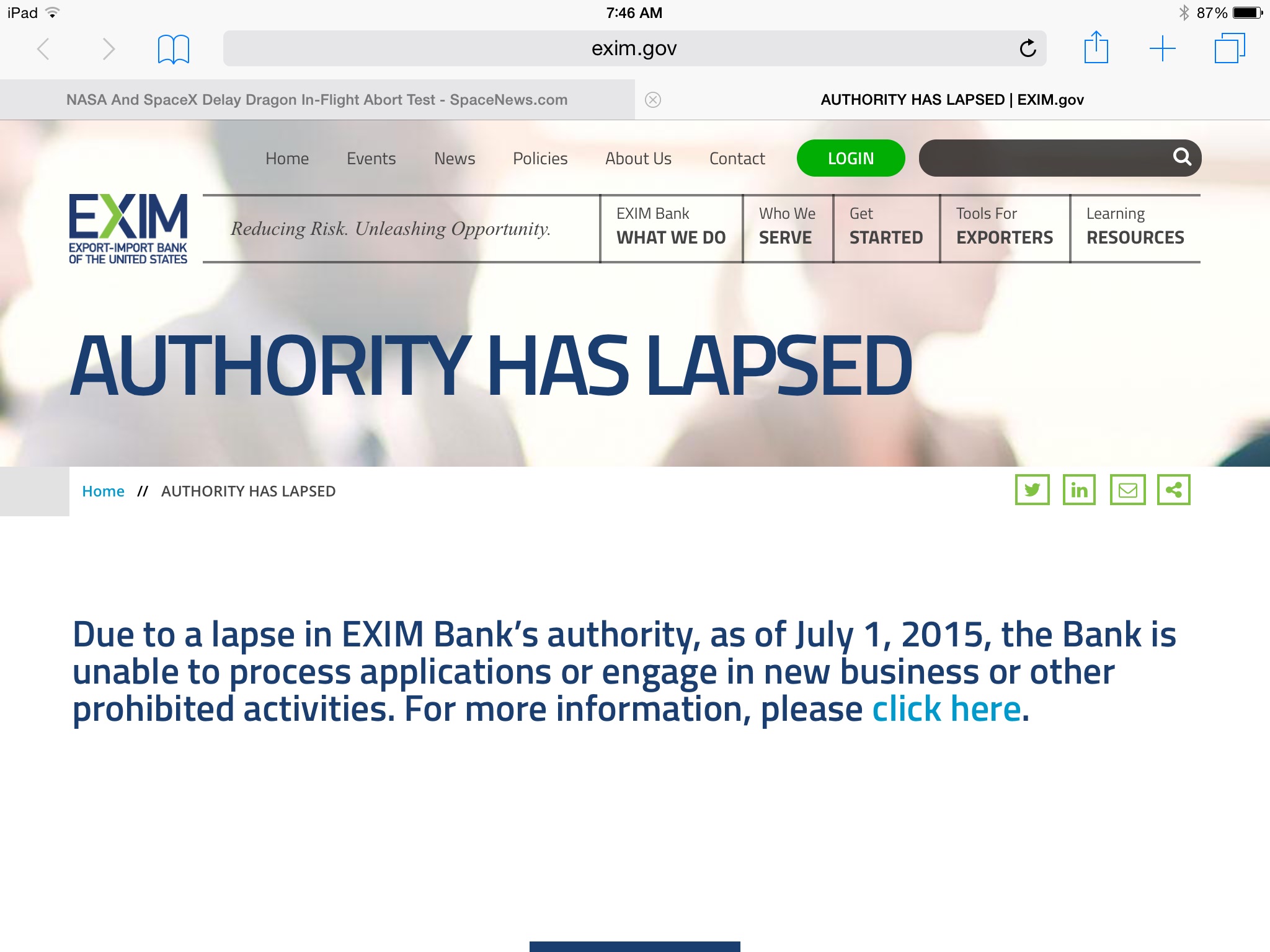 Ex-Im is Closed to New Business; Will the U.S. Space Industry Suffer?

The U.S. Export-Import Bank, as expected, closed its doors to new business July 1 following the U.S. Congress’s inability to renew bank authorization, but said all existing loans and guarantees will be maintained and carried to their maturity. 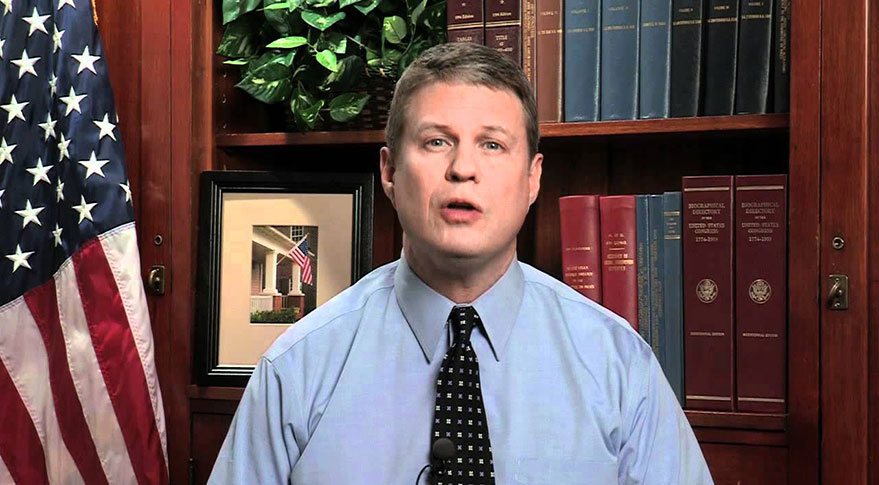 To no one’s surprise, congressional critics of the U.S. Export-Import Bank have seized on the opportunity afforded by the bankruptcy of startup Australian satellite operator NewSat to hammer the institution, which faces a July 1 shutdown unless lawmakers act to keep it open. 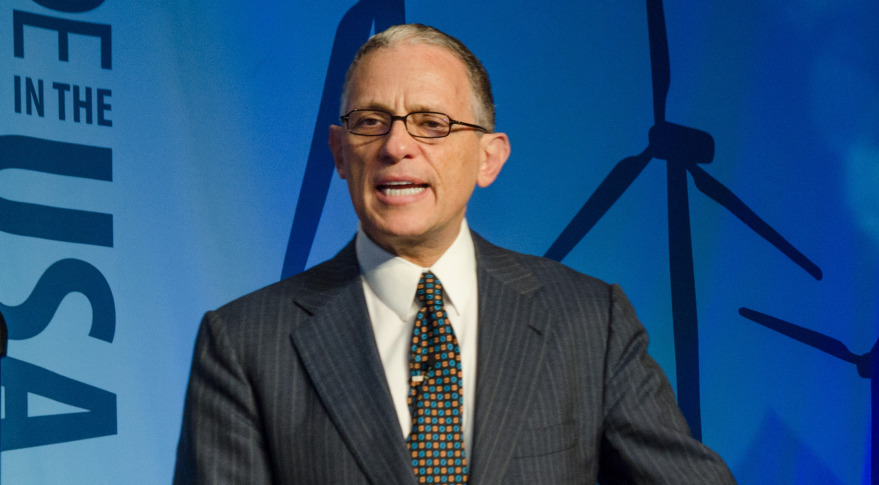 The U.S. Export-Import Bank insists it may yet recover part of its more than $100 million loss following the bankruptcy of customer NewSat Ltd. and NewSat’s subsequent rejection of its satellite construction contract with Lockheed Martin.

Satellite operators are expressing concern that the U.S. Export-Import Bank and France’s Coface might reduce their support for the satellite industry in light of the failure of start-up satellite operator NewSat of Australia. 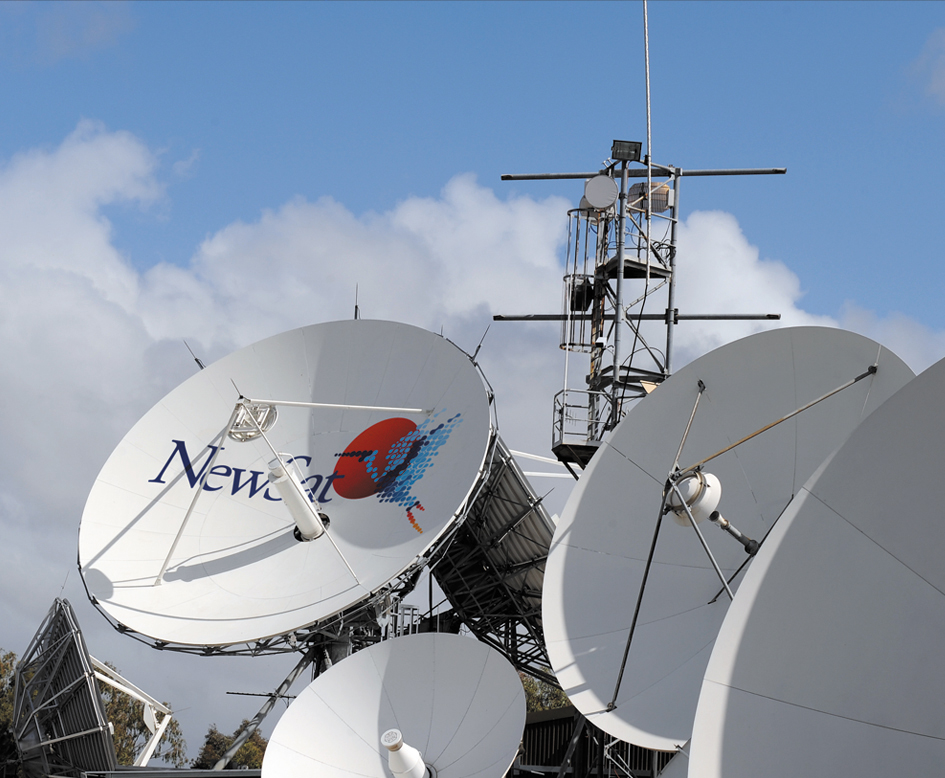 Startup satellite operator NewSat Ltd. of Australia on April 16 filed for bankruptcy protection from creditors, with its executive team stripped of control and bankruptcy managers immediately asking for a restraining order against NewSat’s creditors.

Struggling startup satellite fleet operator NewSat said negotiations with its lenders were at a standstill because one of them — the French export-credit agency, Coface — refused to approve loan waivers that would permit funding to resume.

The U.S. Congress is gearing up for yet another debate over whether to renew the authorization of the U.S. Export-Import Bank at a time when other nations appear to be retooling their export-credit agencies to help their industry.

The U.S. Export-import Bank loan, which will finance California-based ViaSat’s purchase of a satellite that will be built and launched by fellow Californians, shows the creative uses to which export-credit-agency funding can be put.