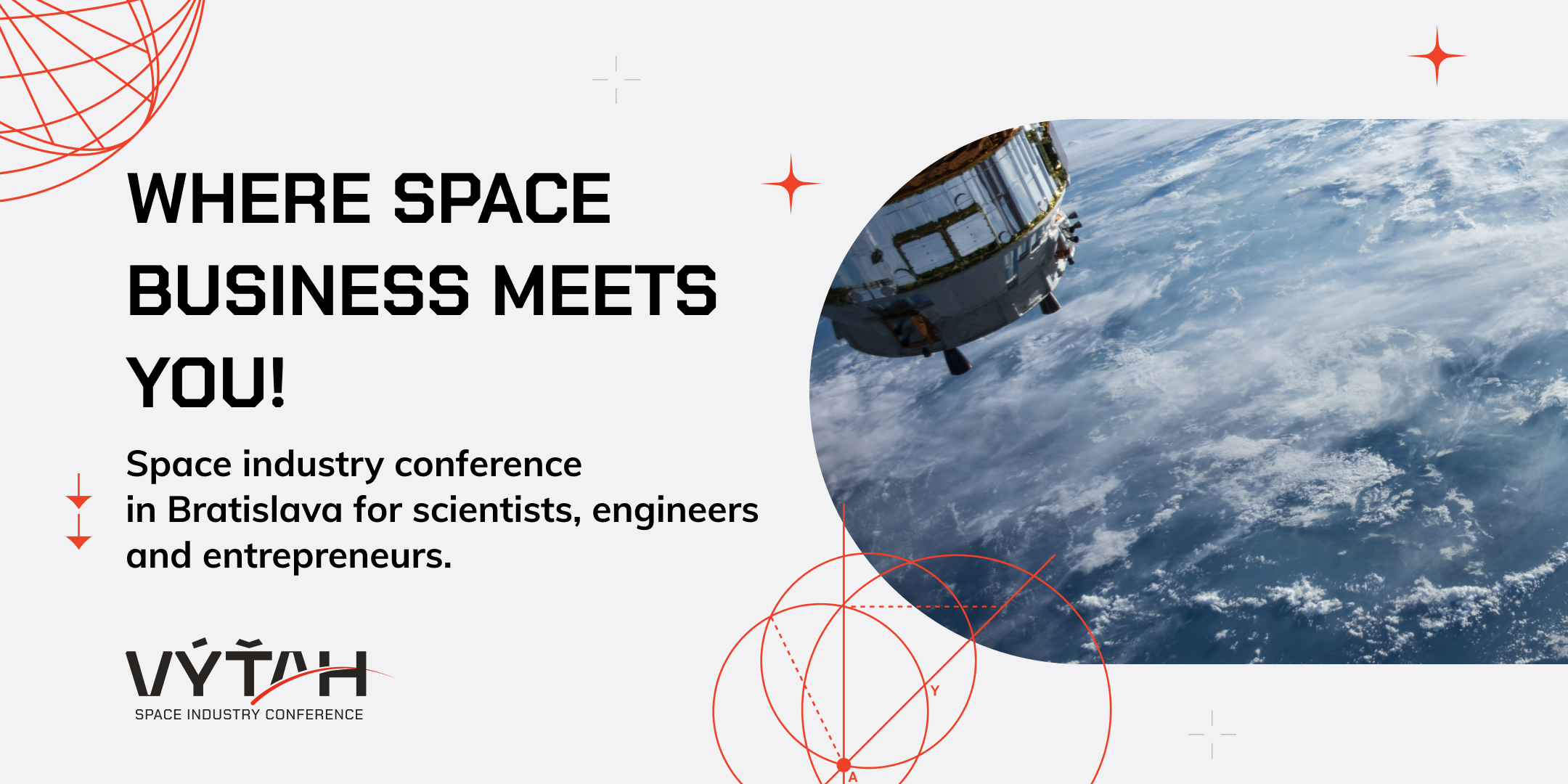 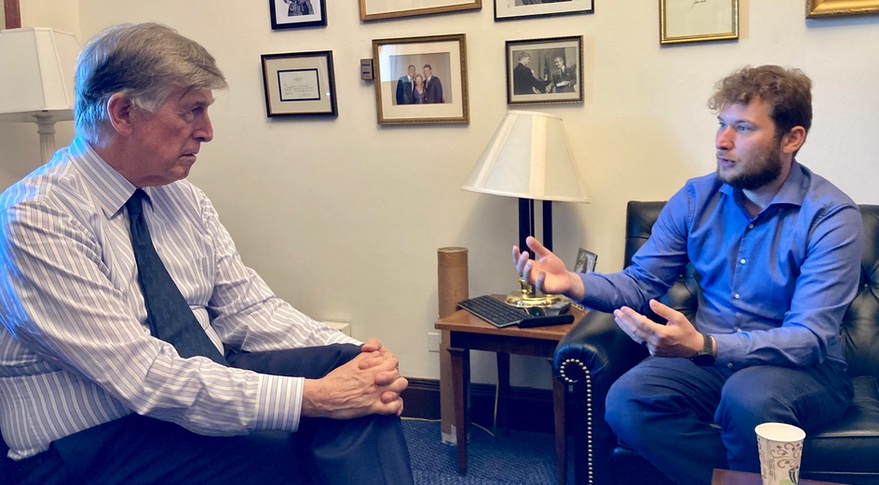 European parliamentarian seeks to build up ties between U.S. and E.U. in space

A member of the European Parliament is touring the United States to help enhance space policy relationships while also promoting an effort to develop a European space law. 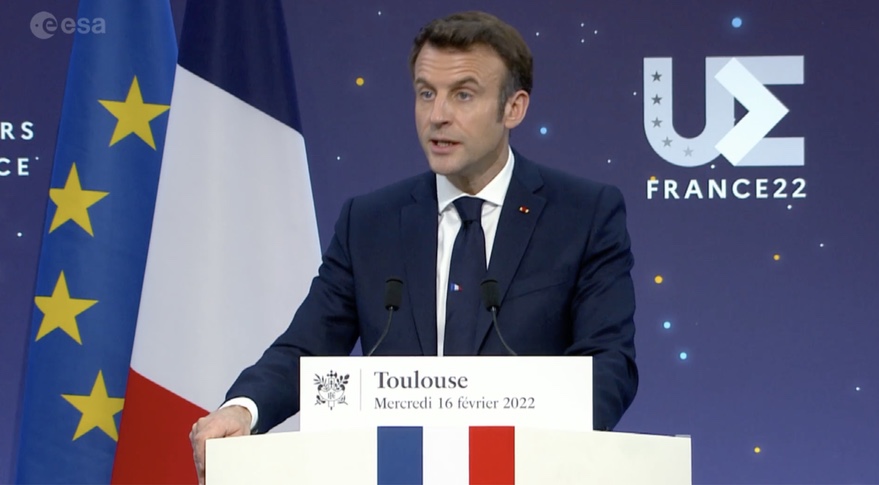 The European Space Agency will establish a committee with representatives from both inside and outside the space industry to develop options for a European human space exploration program.

The new head of the European Space Agency has outlined his priorities for the next several years, ranging from improving relations with the European Union to increasing commercialization activities. 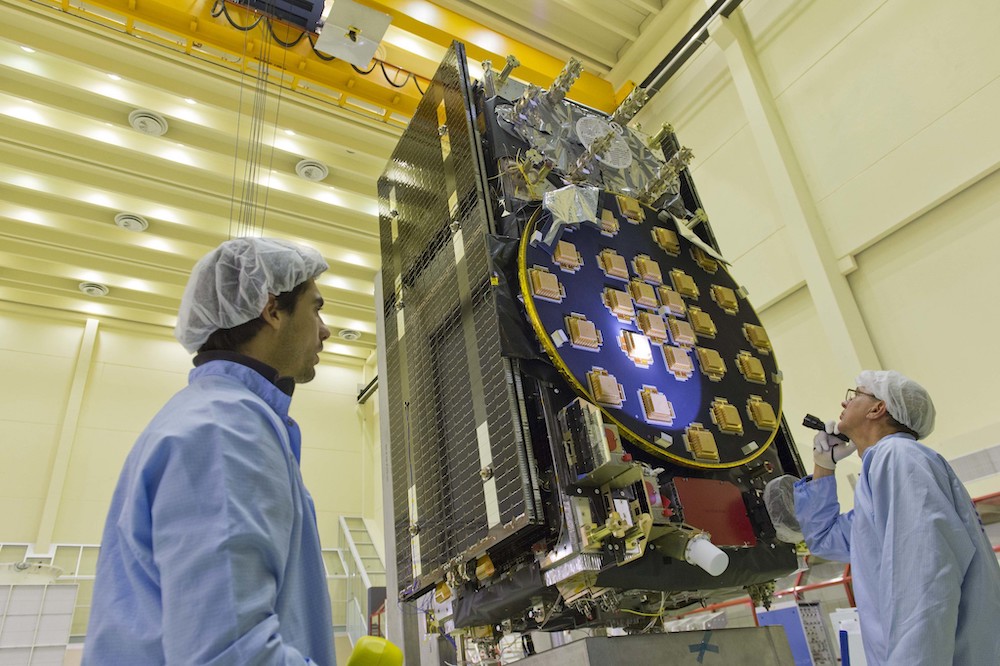 Seven members of the European Parliament, the legislative branch of the European Union, are pushing for a recovery plan for space companies hurt by the coronavirus pandemic. 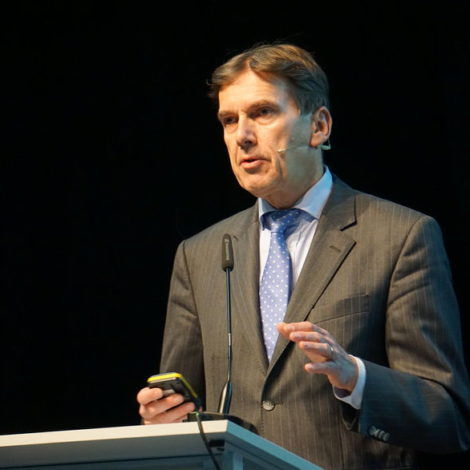 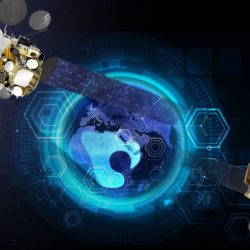 Airbus and Telespazio to sell excess capacity on Syracuse 4 satellites

Airbus and Telespazio announced Sept. 9 that the two companies will establish a partnership to sell excess capacity on France’s upcoming Syracuse 4 series of military communications satellites.

The European Commission allocated another 96 million euros ($109 million) for the European Space Agency to spend on the Copernicus Earth-observation program in the next two years. 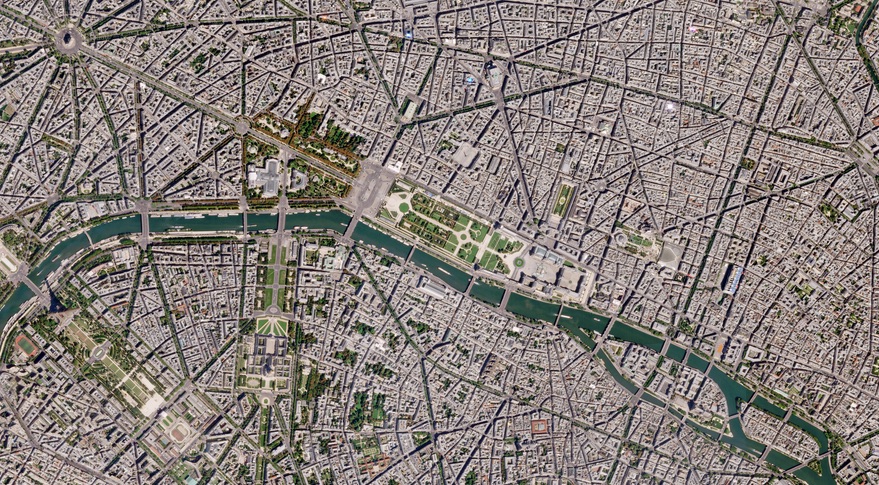 Now is a new time for the public and private sectors in Europe to cooperate, support each other’s goals, and grow the economy in the area of Earth observation.

A draft summary of the European Commission’s space policy raises the issue of retooling Europe’s Galileo navigation and Copernicus Earth observation programs to make them more attractive to Europe’s military forces and whether Europe’s spaceport in South America should receive commission financing.