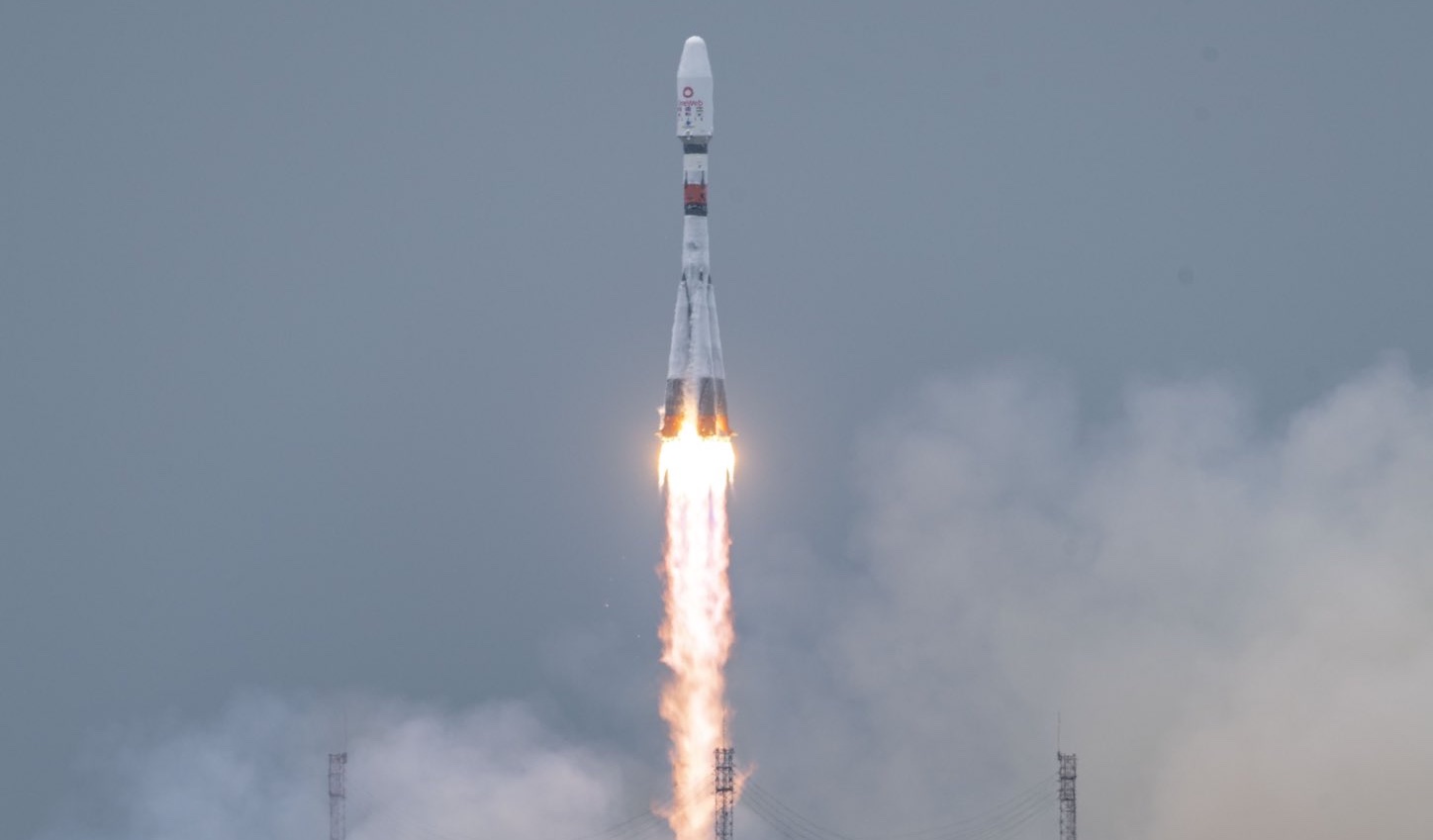 The European Union is moving ahead with its proposed broadband constellation despite two negative internal assessments. 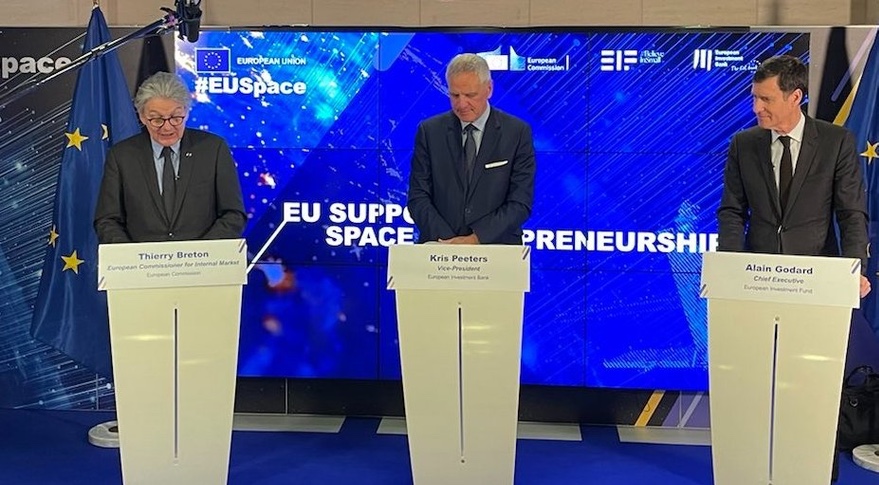 The European Commission is rolling out a new program to offer investment for European startups to keep those companies on the continent. 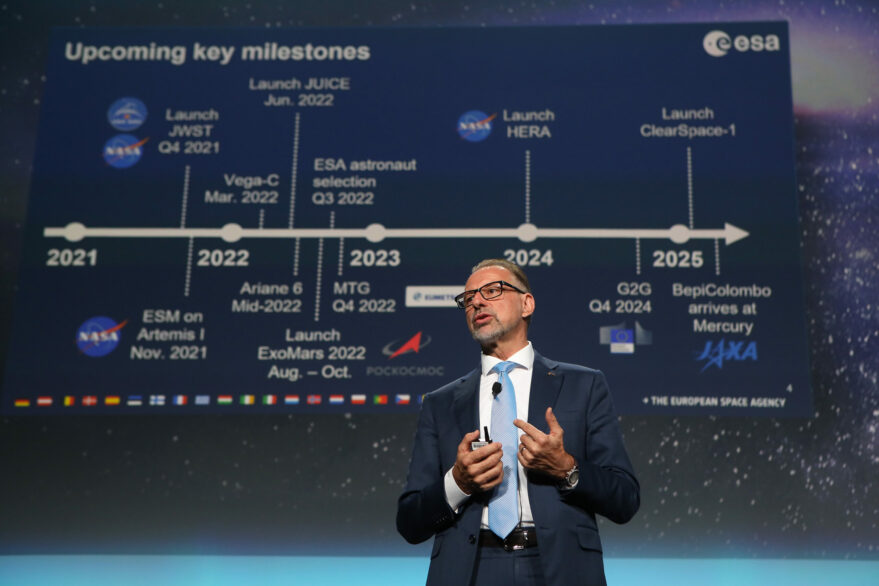 The head of the European Space Agency says he hopes an upcoming space summit provides a political endorsement for major European space initiatives, including a human space exploration program. 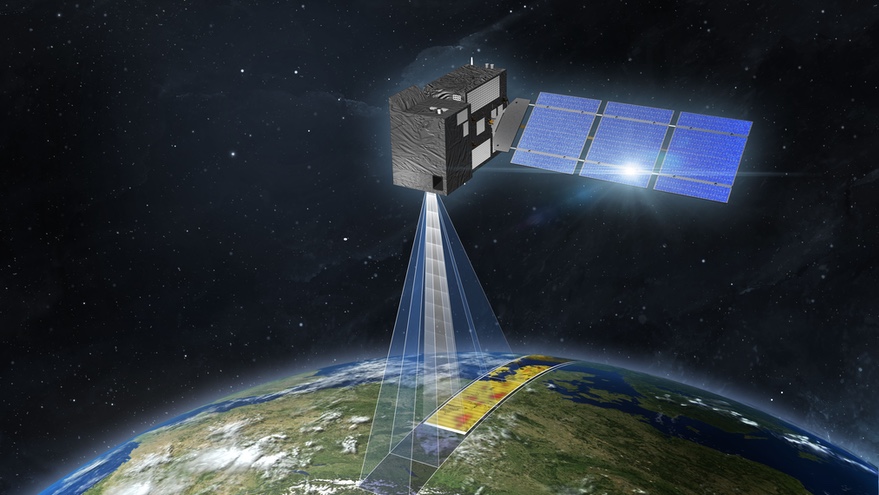 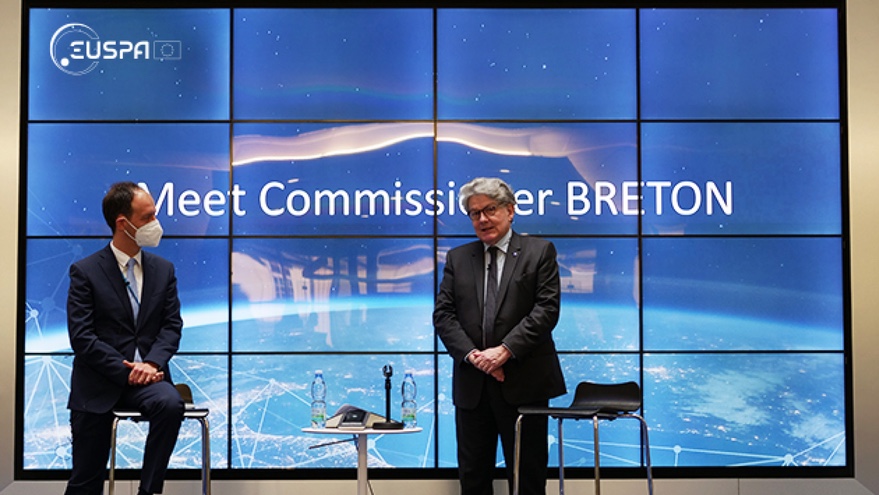 EU sees conflict of interest with Eutelsat’s investment in OneWeb

Eutelsat’s investment in OneWeb may be incompatible with continued participation in the European Union’s proposed satellite broadband constellation, an EU official warned.

The next leader of the European Space Agency says his top priorities are to improve the agency’s relationship with the European Union and support commercial space activities in Europe. 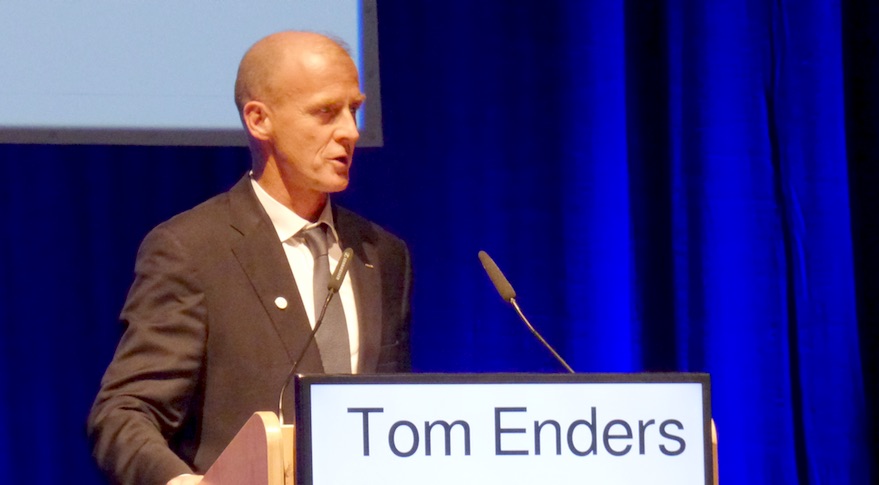 The chief executive of Airbus used an international space conference to call for reforms in how Europe manages and funds space activities in order to better compete on the global market.

U.K. could be locked out of some aspects of Galileo because of Brexit

Officials warned that the UK's impending exit from the EU would require the country to negotiate a new deal to remain part of Galileo. 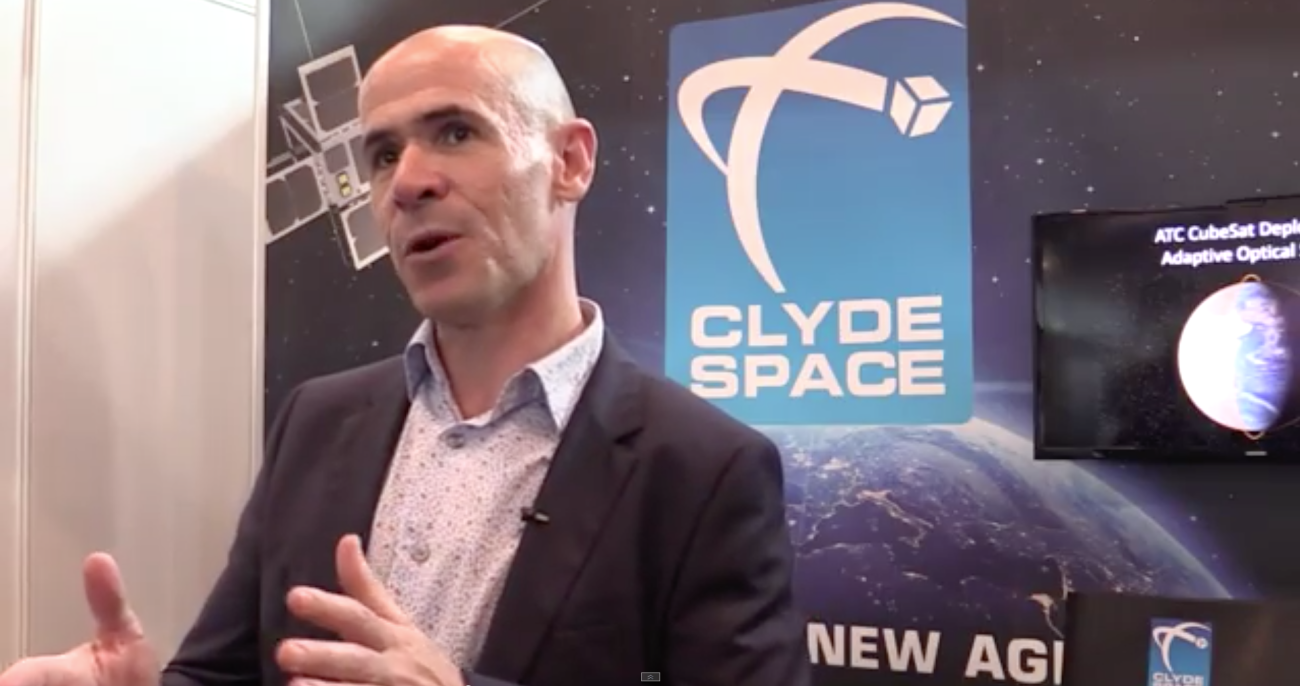