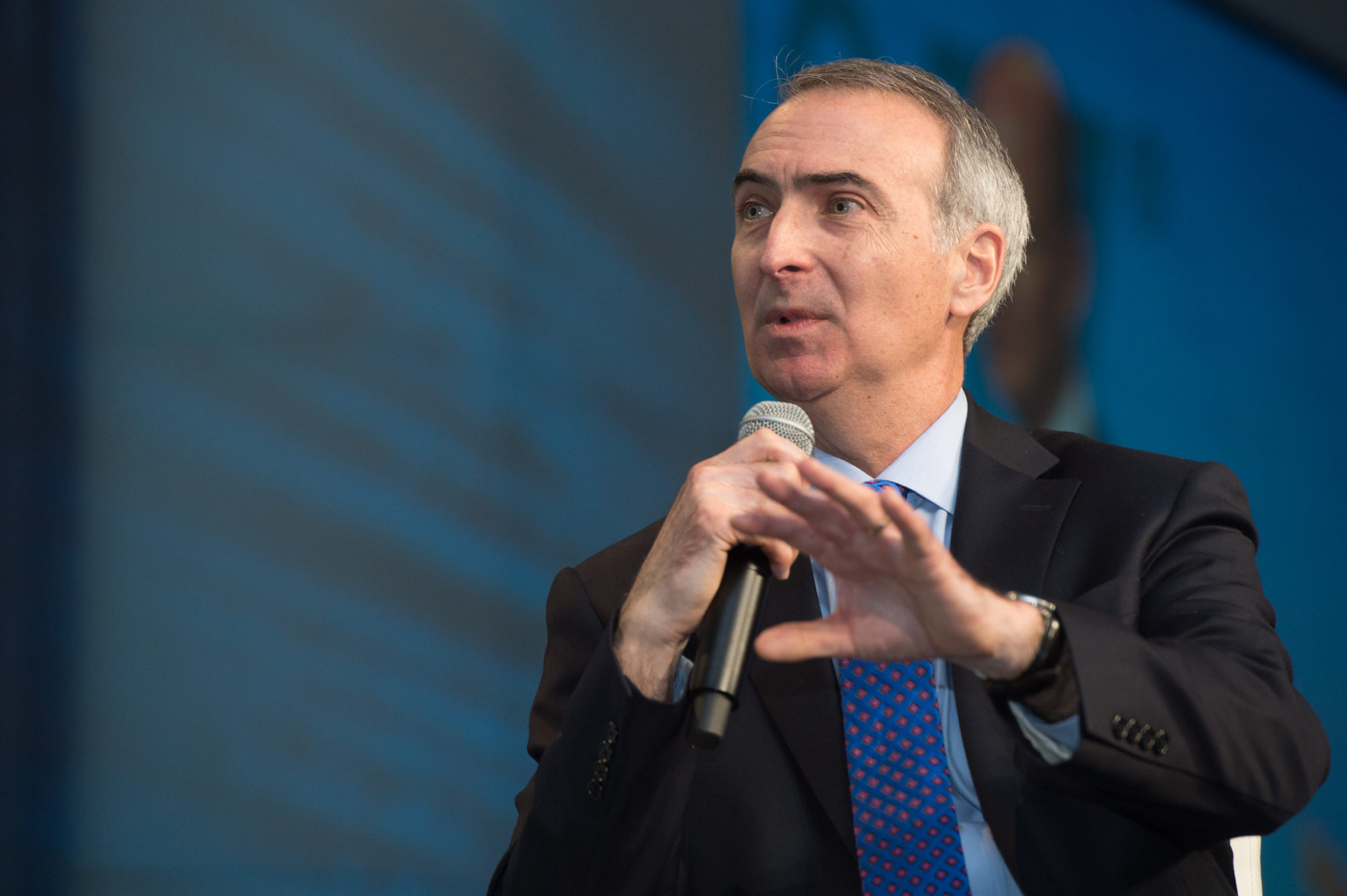 Intelsat CEO Stephen Spengler defended Intelsat’s joint proposal with Intel for ceeding certain satellite spectrum to the wireless industry for 5G services, telling investors Oct. 26 that the controversial C-band clearing proposition is not intended as a solution for clearing congested airwaves outside the U.S. 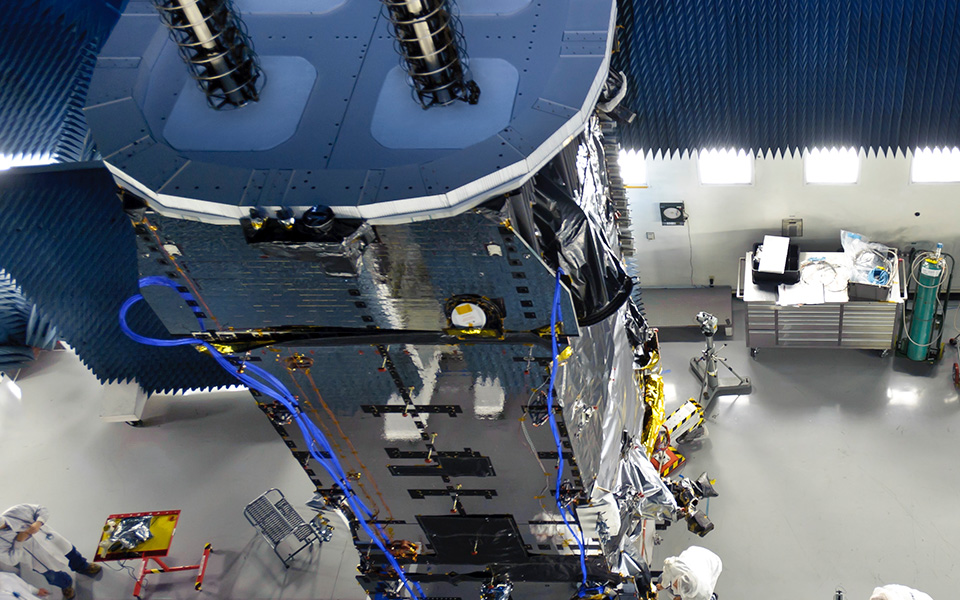 Intelsat: Thruster failure may reduce IS-33e’s operational life, but not by much

Satellite fleet operator Intelsat on Sept. 21 said the failure of a thruster on its recently launched IS-33e satellite could reduce the satellite’s in-orbit life, but that the effect would be minimal. 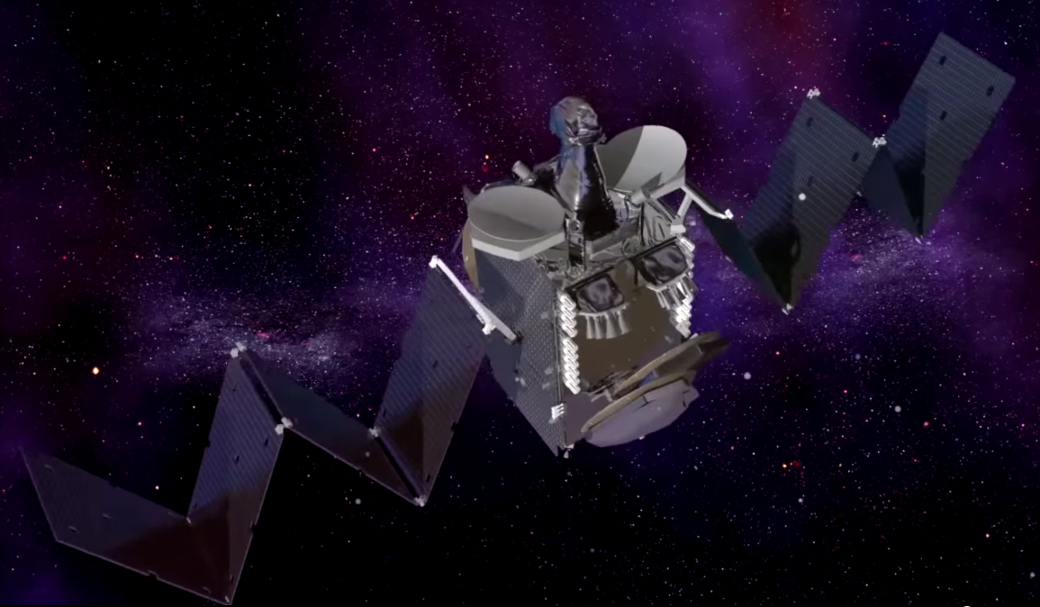