NASA and the Department of Energy announced a memorandum of understanding (MOU) Oct. 20 that is the latest in a series of measures by the two agencies to expand cooperation.

The Department of Energy and NASA are meeting regularly to investigate how they can cooperate on technologies that go beyond their longstanding work on nuclear power systems.

NASA and the Department of Energy will seek proposals for industry later this year for the development of a compact nuclear power system that can support the agency’s long-term lunar and Martian exploration plans. 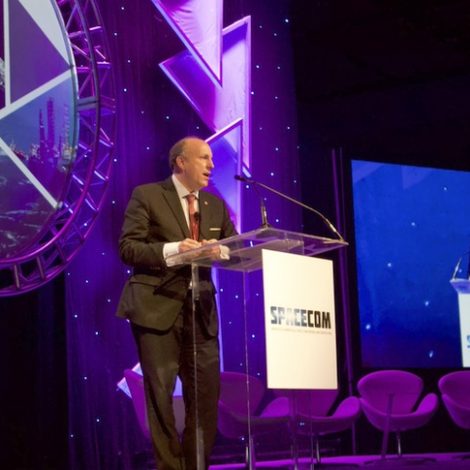 The White House has added the Secretary of Energy and two other officials to the roster of members of the National Space Council.

The Department of Energy, whose interaction with the space industry has largely been in nuclear power systems, is working to broaden its role by emphasizing its overall research capabilities.

While NASA and the Department of Energy have restarted production of a plutonium isotope used to power some space missions, a new report warns of challenges that could threaten its long-term supply. 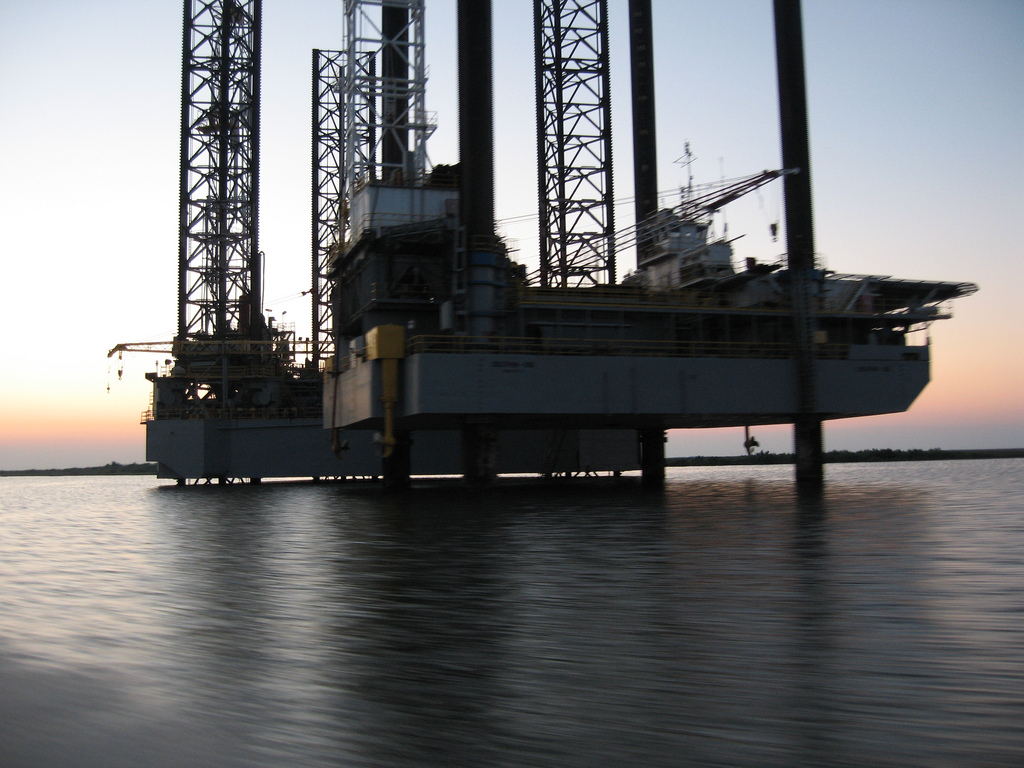 Oil-and-gas telecommunications service provider RigNet says more than 90 offshore rigs it helped link to land have shut down since late 2014, with more to follow as the energy sector continues to feel the global pressure of too much production.