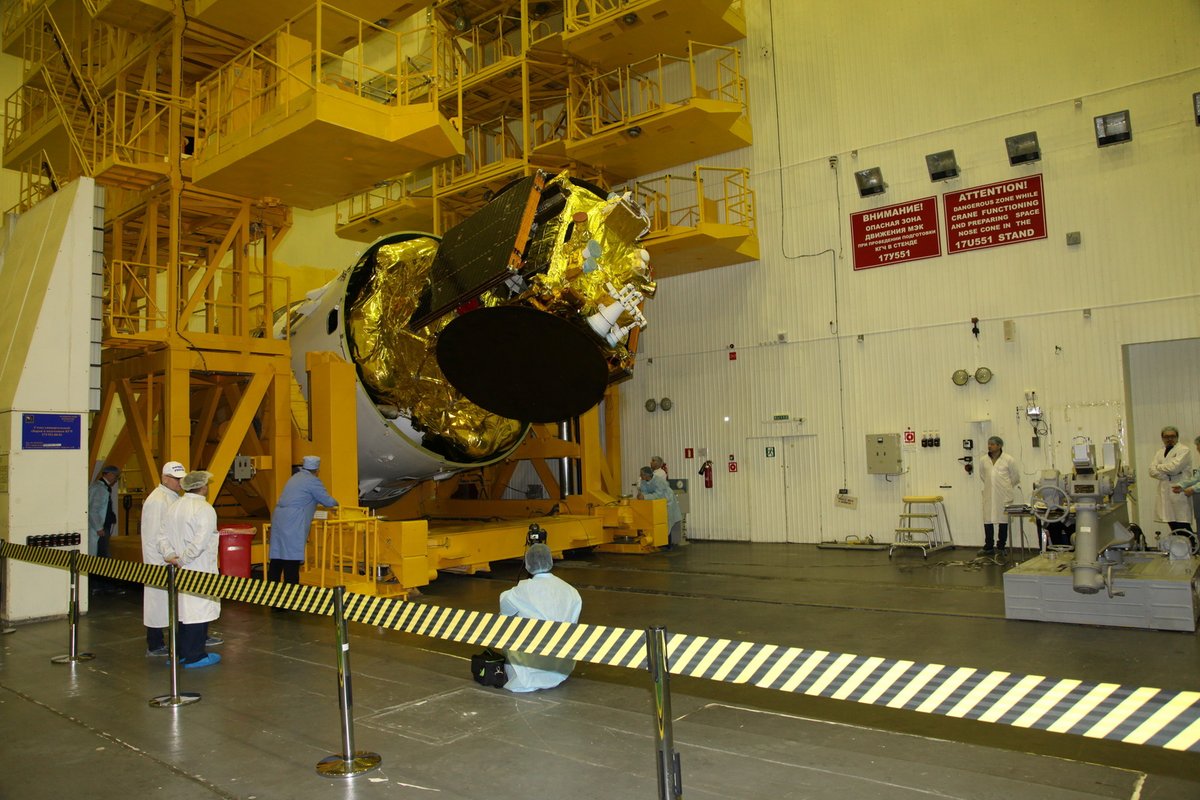 Energia announced last September it was selling Sea Launch to the S7 Group, a Russian company whose holdings include an airline.

The company's chief executive said a final agreement to settle a suit should be signed soon.

A Russian aviation company said Sept. 27 it plans to acquire the assets of Sea Launch from RSC Energia with the hopes of resuming launches in about two years.

Boeing and a Russian company it was once partners with on the Sea Launch joint venture are in discussions about a settlement to a long-running legal dispute, a deal that could involve cooperation on future projects.

Sea Launch and its Russian owner are in talks with the Chinese government on selling the Sea Launch command ship and launch platform to Chinese interests.