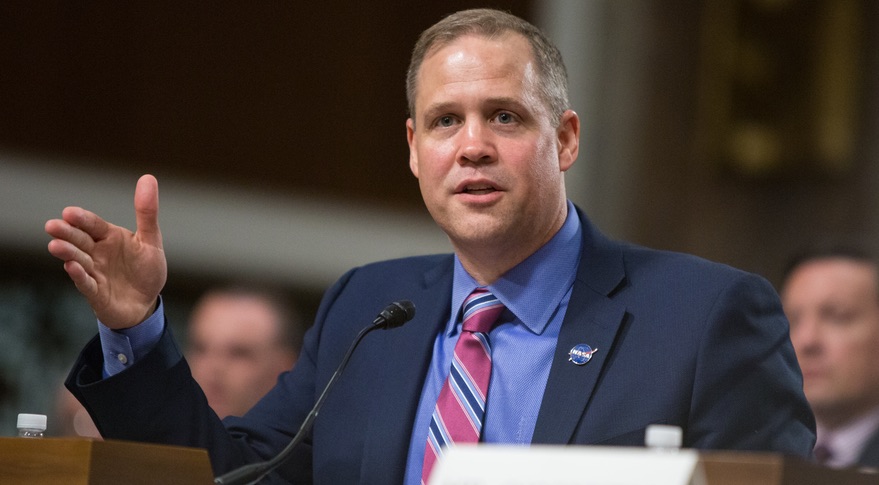 A day after announcing that NASA was studying the possibility of shifting an Orion mission from the Space Launch System rocket to commercial vehicles, NASA Administrator Jim Bridenstine said he and the agency still support development of the SLS.

Industry and lawmakers go to defense of SLS

NASA Administrator Jim Bridenstine’s surprise announcement March 13 that NASA is considering moving Exploration Mission 1 off of the Space Launch System took many in the industry by surprise, but some have reacted by defending the use of the SLS.

As Lockheed Martin prepares to complete assembly of the Orion spacecraft flying on the first SLS mission, the company says it’s making progress in lowering the costs of the future spacecraft, including through reuse.

NASA is still up to a month away from setting a new target launch date for the first flight of the Space Launch System, but agency officials said they still expected it to take place in 2019. 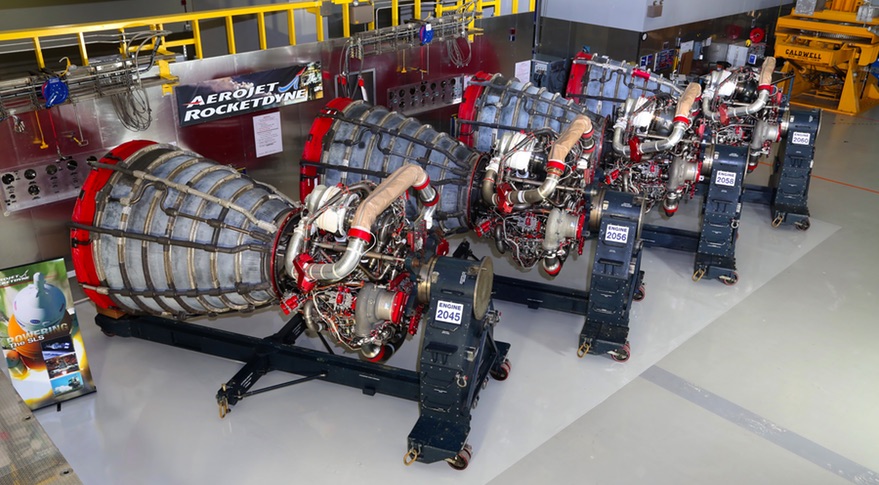 A shift in focus in NASA’s exploration plans to the moon won’t have an immediate effect on planning for the first flight of the agency’s Space Launch System rocket, now expected no sooner than late 2019.

NASA plans to publish a revised launch date for the first mission of its Space Launch System in October amid reports that the flight has been pushed back to nearly the end of 2019.

NASA has decided it will not add astronauts to the first flight of the Space Launch System, a launch now delayed until some time in 2019. 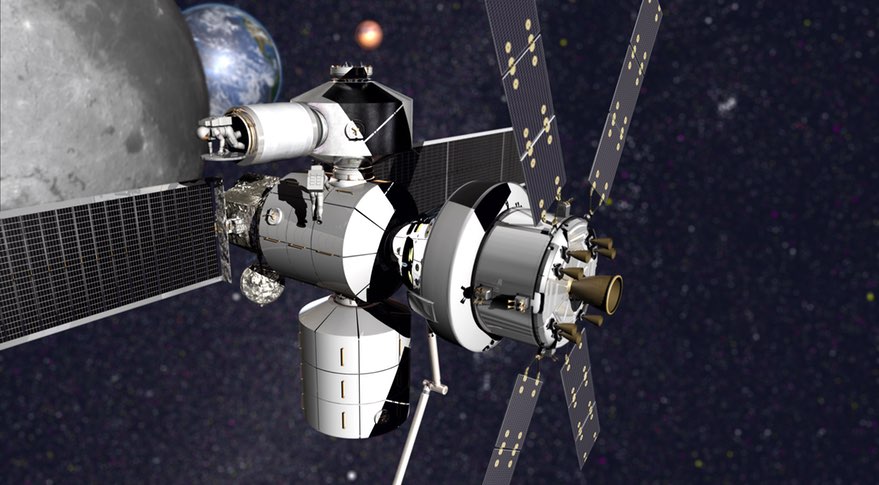 NASA moving ahead with plans for cislunar human outpost

Despite uncertainty about potential policy changes, NASA is pressing ahead with plans for a cislunar “gateway” outpost for future human missions, with decisions about how to develop it expected in the coming months.

NASA should consider flying crew on the debut test flight of the Space Launch System (SLS) rocket and Orion capsule to better support the overall goals of U.S. space exploration, the former Trump administration liaison to NASA said on Sunday.