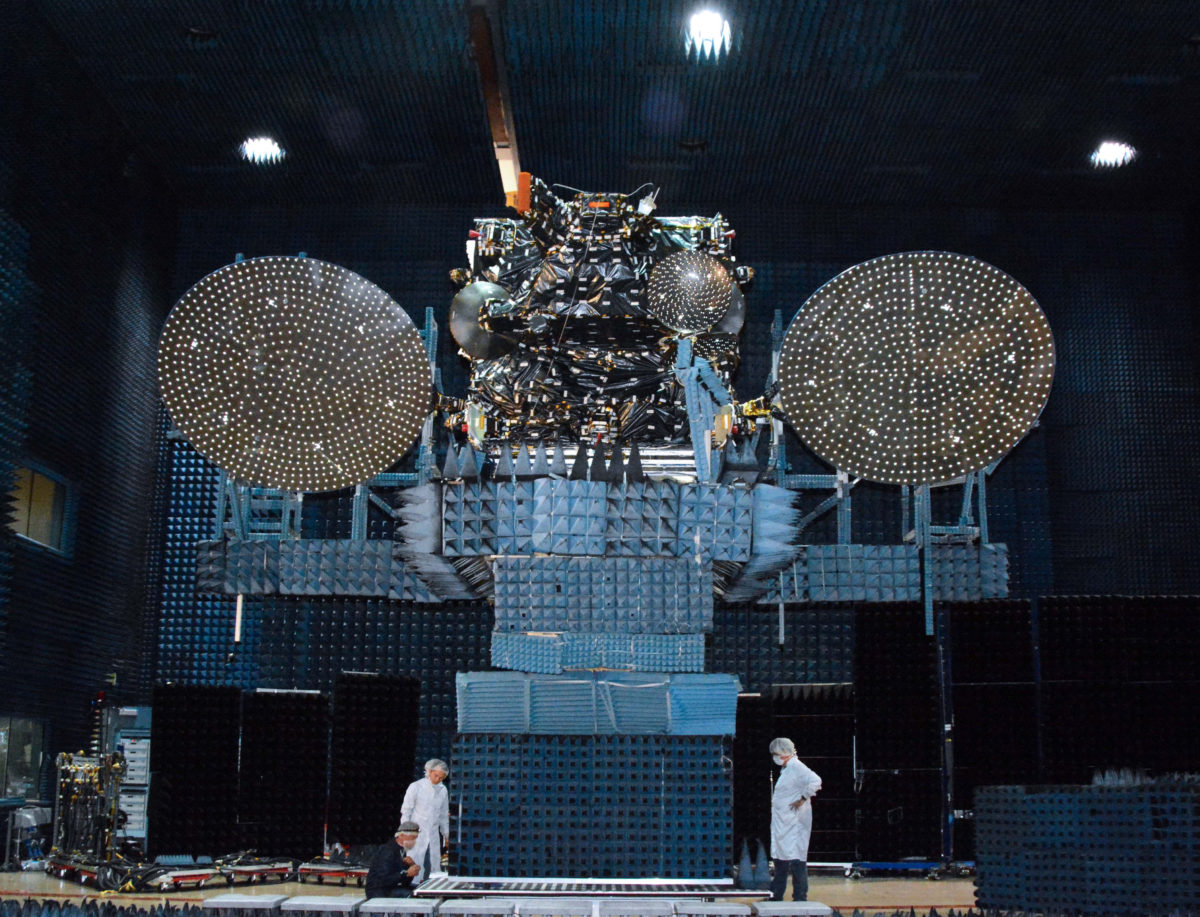 Satellite fleet operator Sky Perfect JSat of Japan on Aug. 4 sharply reduced its forecast for satellite-related revenue in the coming year following a delay of at least a year in the launch of a Japanese military communications satellite. 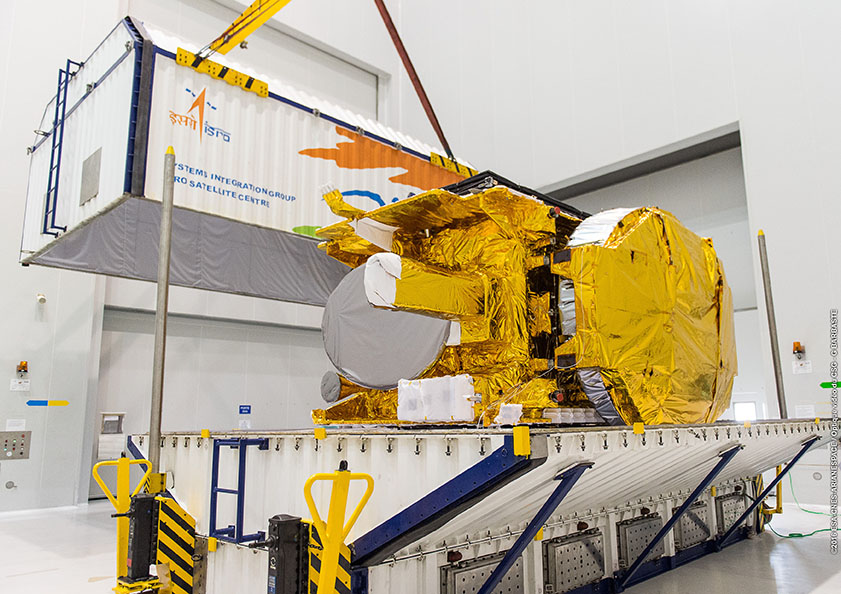