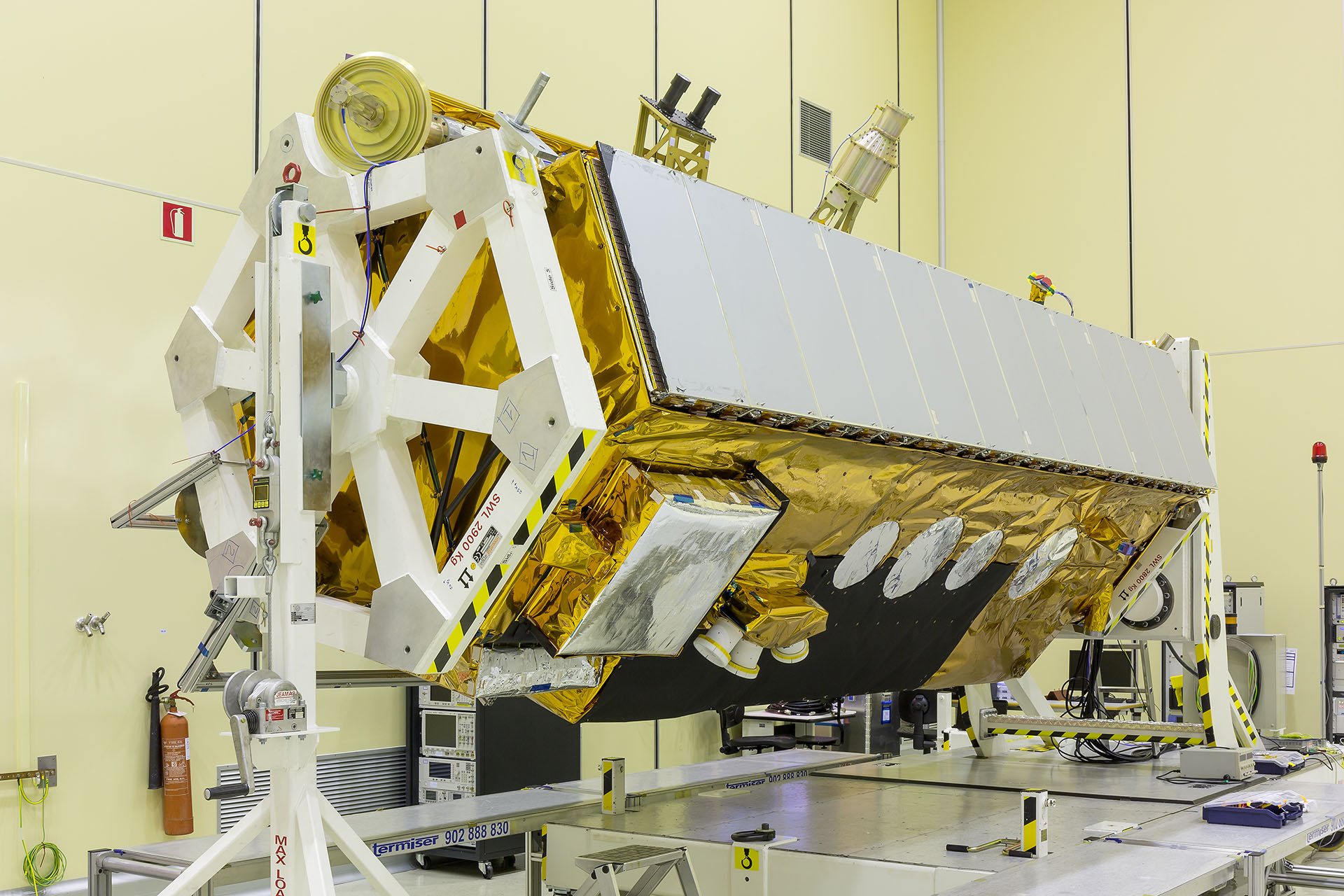 Hisdesat demanding refund as it dumps Dnepr for Falcon 9

Spanish satellite operator Hisdesat is trying to retrieve money it paid Kosmotras for a long-overdue Dnepr launch of a radar satellite that Hisdesat has rebooked on a SpaceX Falcon 9 for a flight late this year.

Iridium announced Jan. 31 it has purchased an additional Falcon 9 launch from SpaceX that the satellite services company will share with a German-U.S. Earth science mission.

The inaugural launch — aboard a Russian Dnepr — of mobile satellite service provider Iridium’s second-generation constellation may slip beyond October but the company is still on track to put 72 satellites into orbit by late 2017. 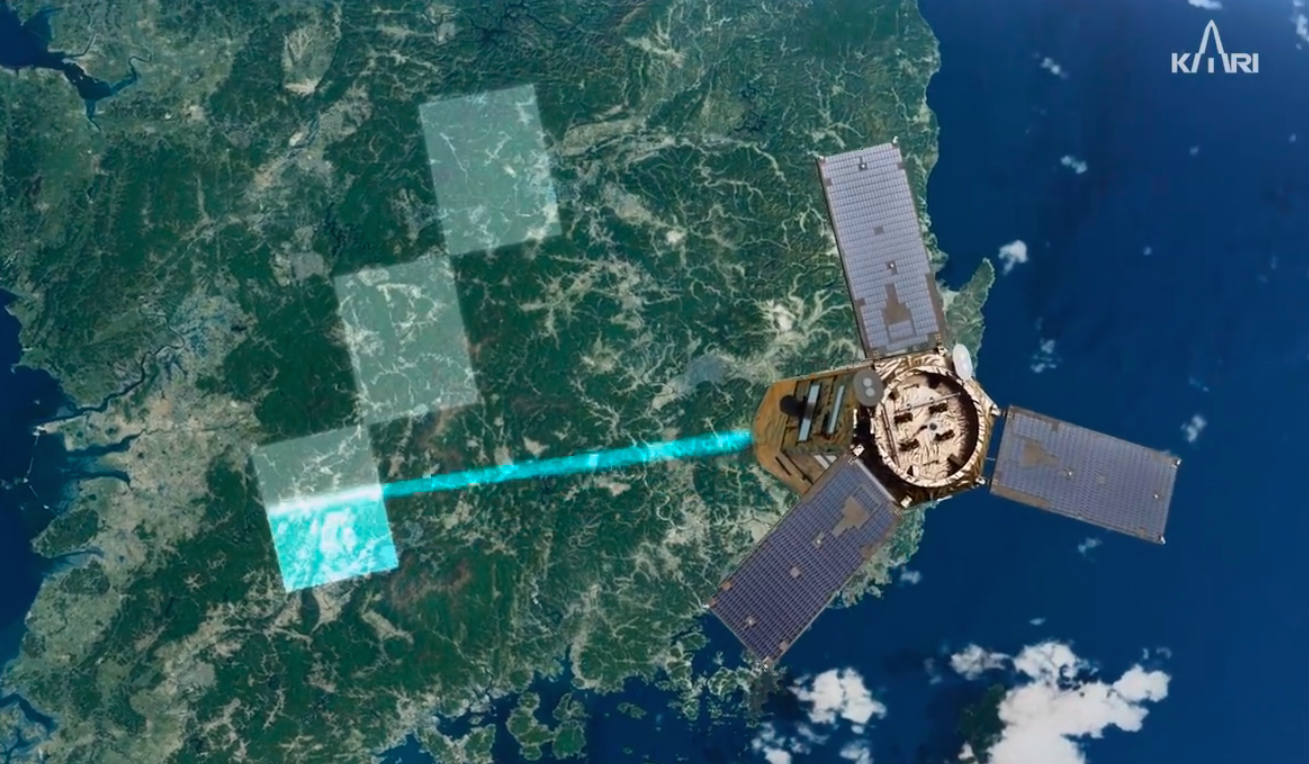 The launch, which had been delayed because of Dnepr availability, is the latest sign that despite the year-long hostilities between Russia and Ukraine, cooperative efforts that generate hard currency, such as Denpr, are being maintained despite occasional statements to the contrary in Russia. 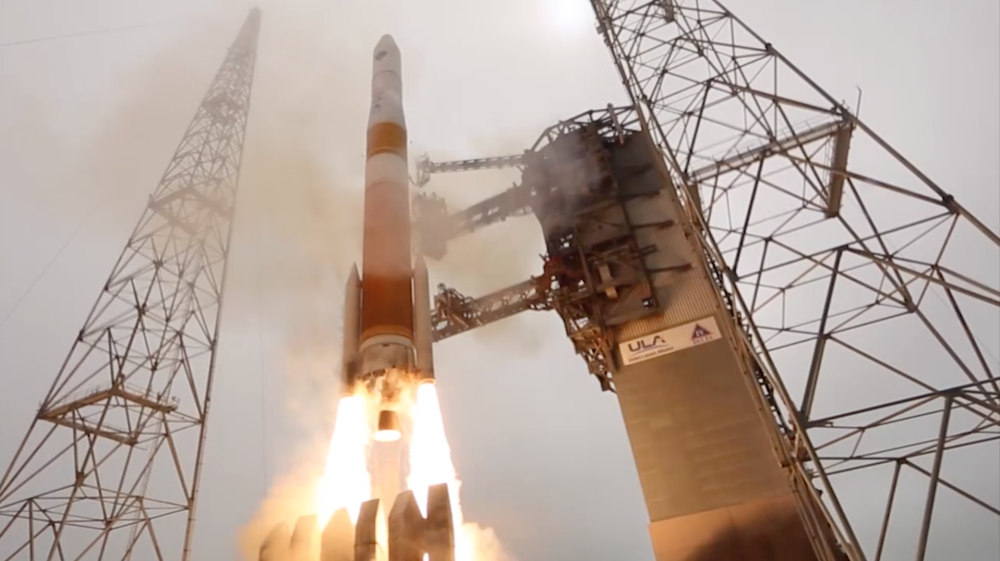