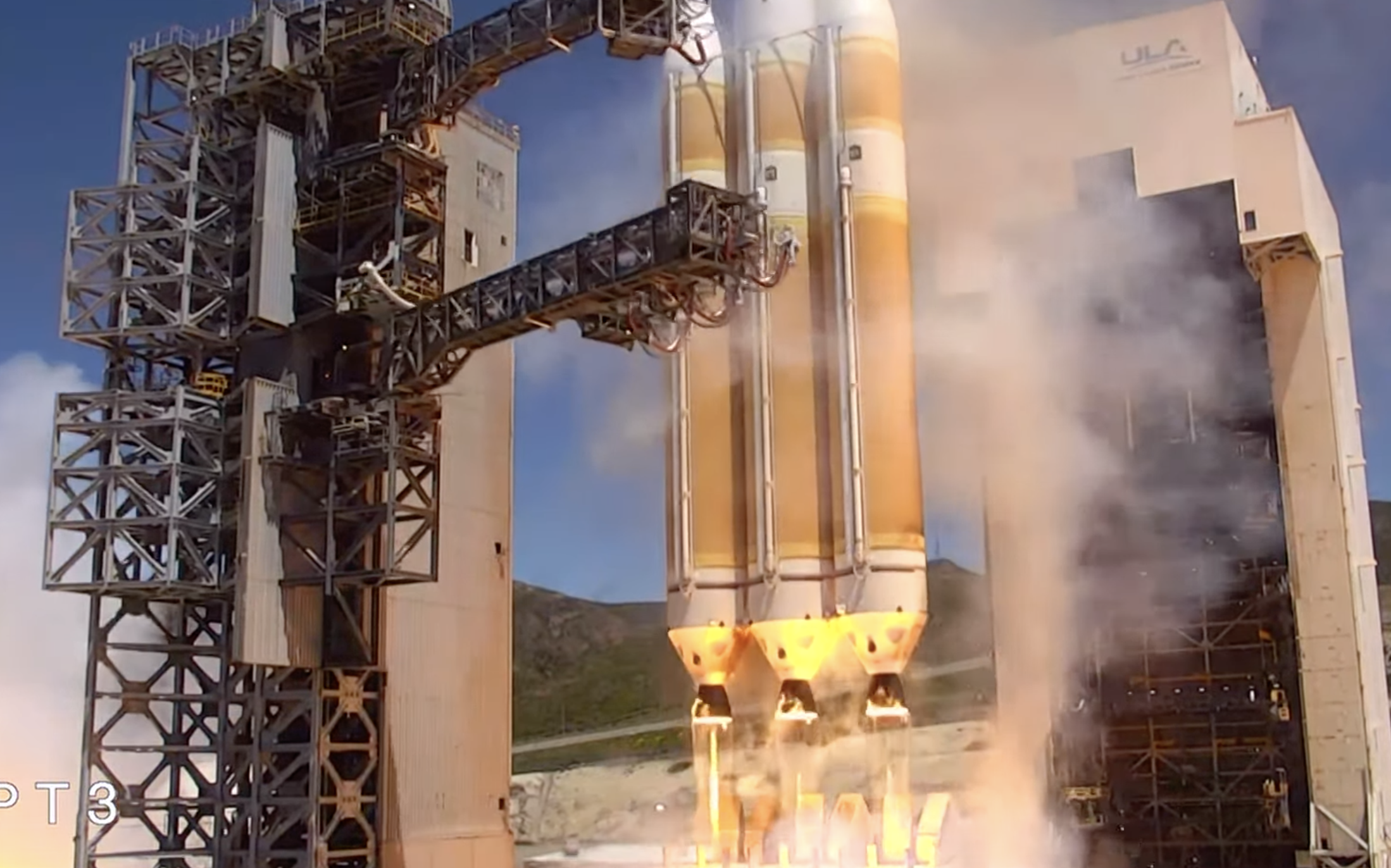 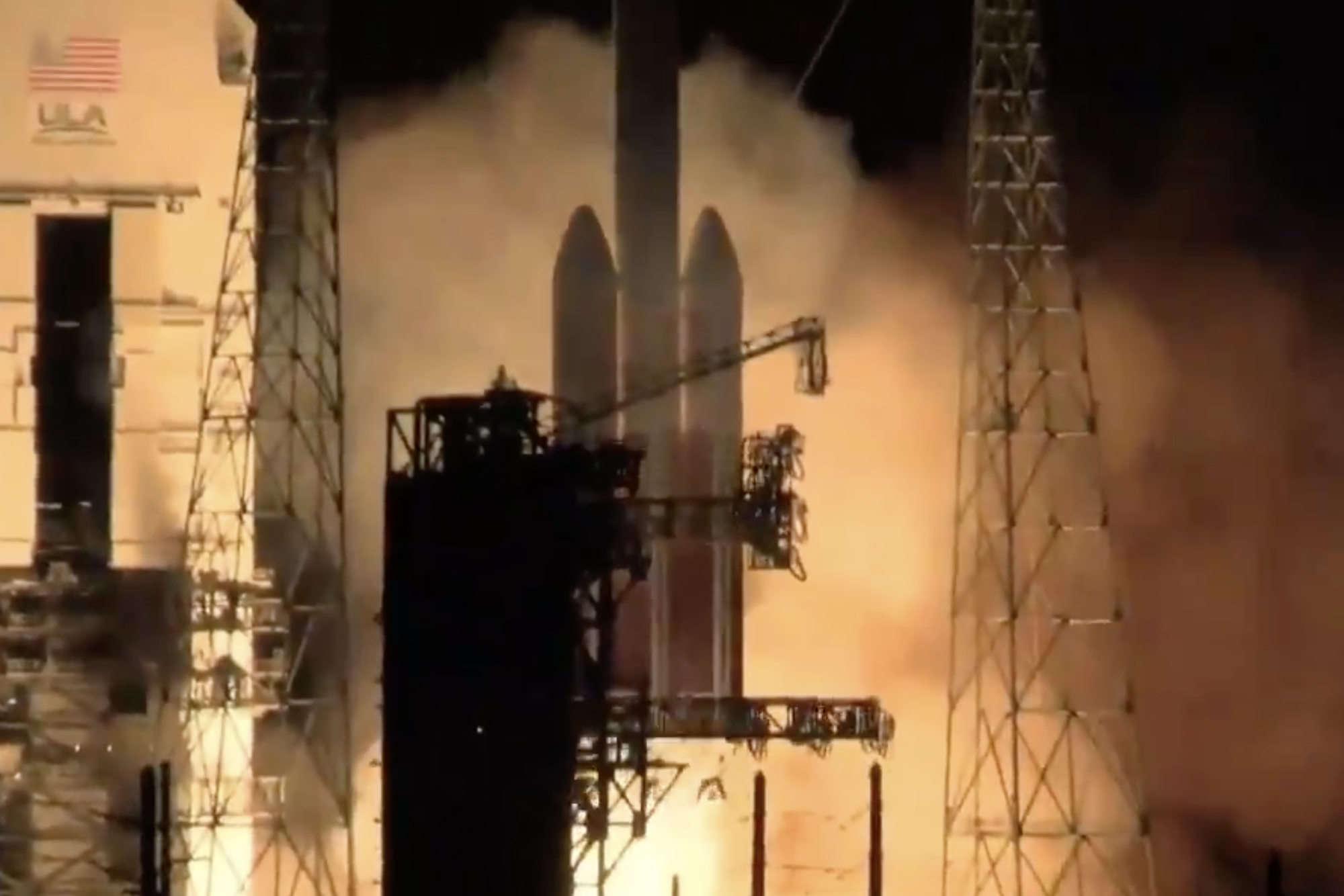 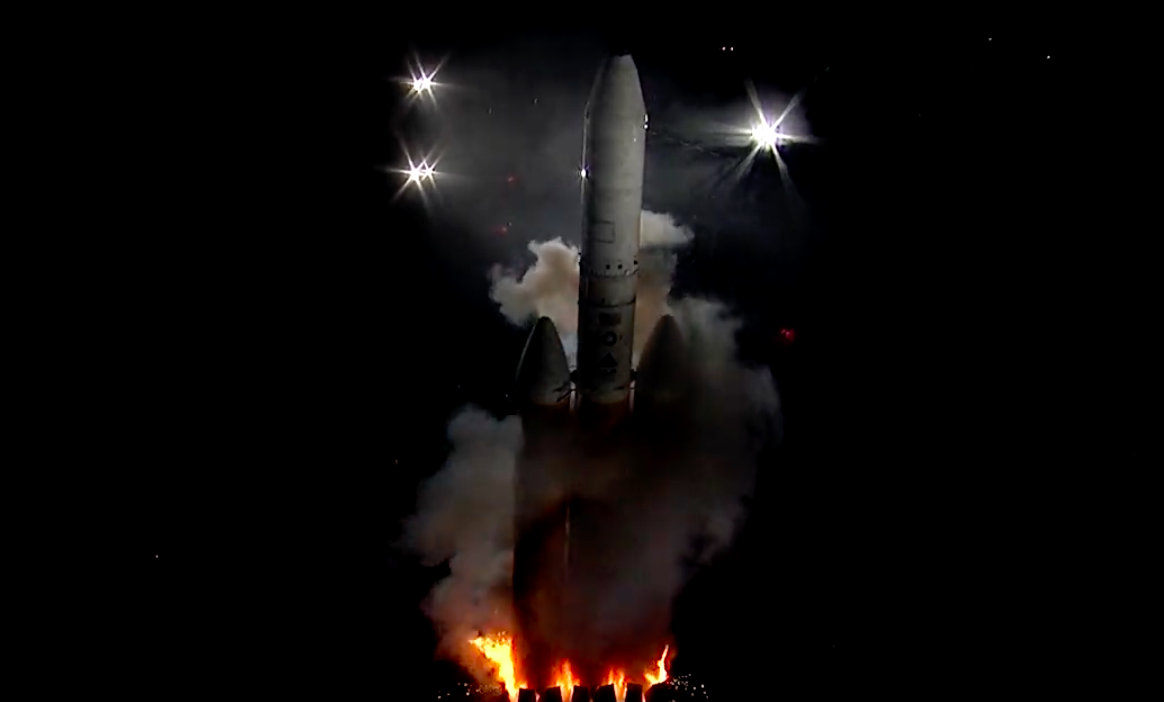 ULA statement: “Initial indications were with a ground system, and we are working to confirm the exact cause." 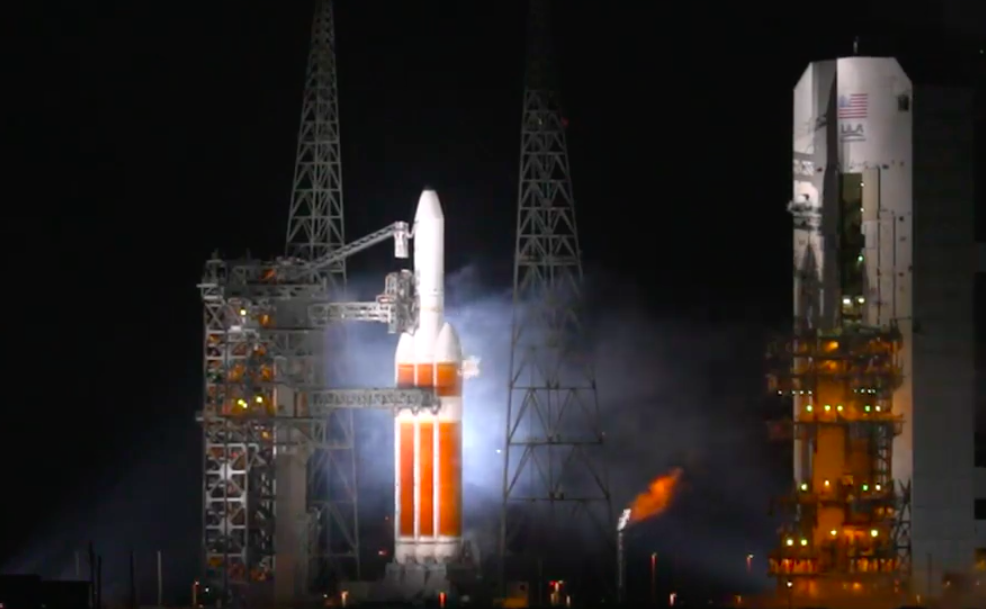 The hot fire abort of NROL-44 happened three seconds before the Delta 4 Heavy was to lift off. 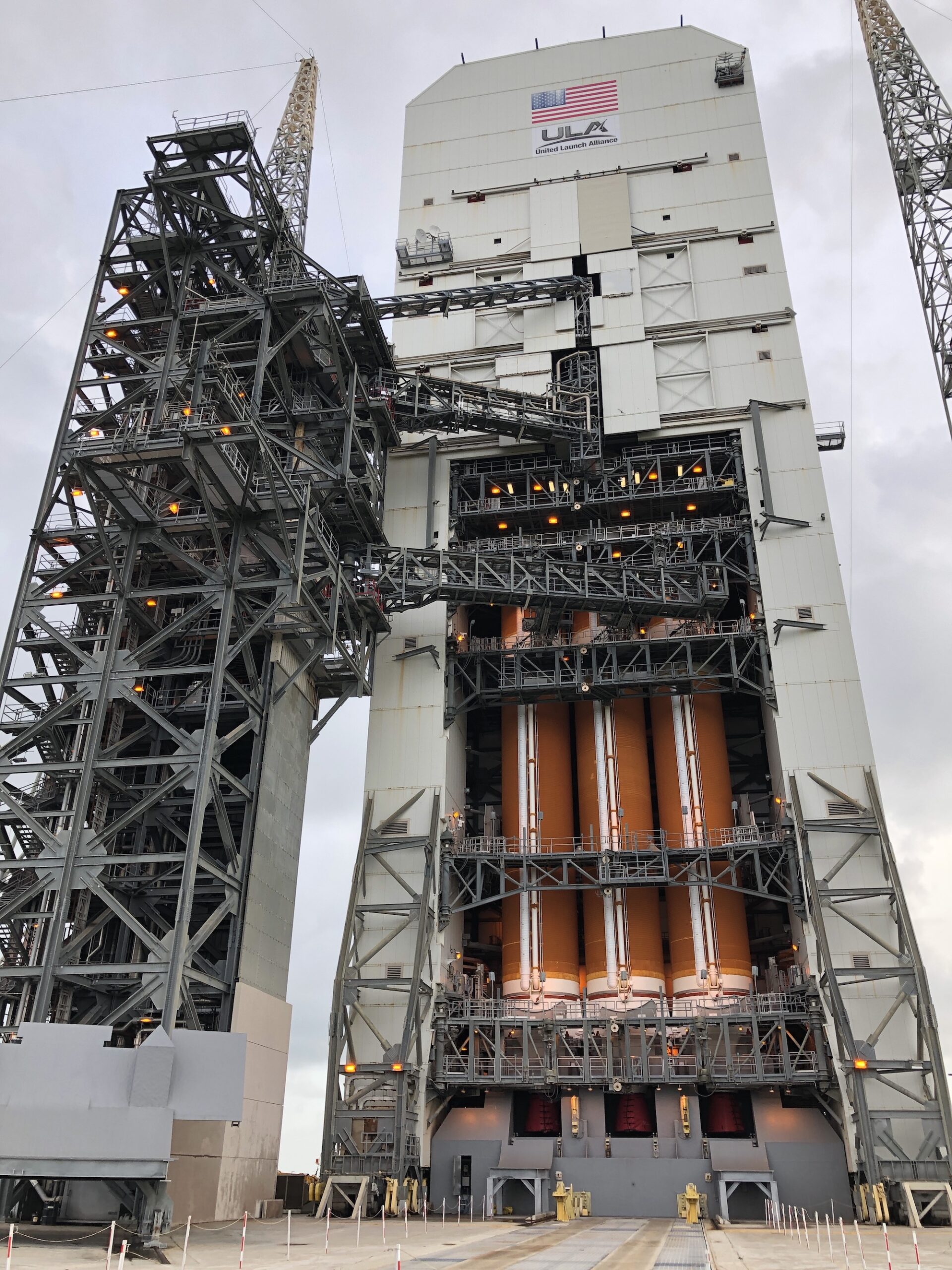 ULA to launch Delta 4 Heavy for its 12th mission, four more to go before rocket is retired 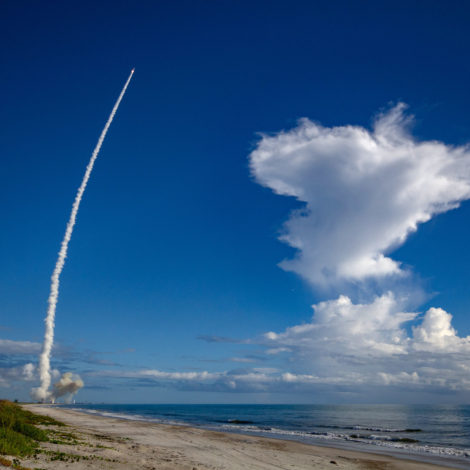 For Air Force launch competition, ULA will offer Vulcan and Atlas, but not Delta

Bruno said ULA is confident that Vulcan will be ready to fly Category C payloads by 2023. 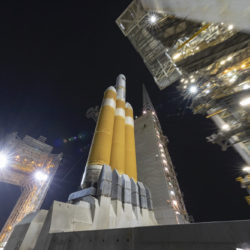 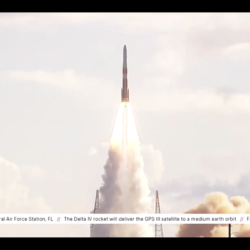 United Launch Alliance completed the last launch of a Delta 4 Medium Aug. 22, sending a GPS-3 satellite into a medium Earth orbit for the U.S. Air Force. 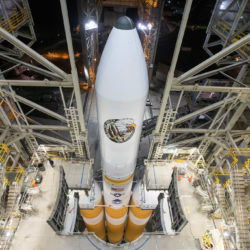 Gary Wentz, ULA’s vice president of government and commercial programs, said the last Delta 4 heavy mission is currently slated for the second half of 2023.

The production of the third Delta 4 Heavy rocket under this contract is expected to be completed by January 2024.

The anomaly was detected during a routine mission assurance check.

Under the LVPS contract, ULA in October 2018 was awarded three NRO missions

NROL-68 is the second of three missions awarded to ULA under the Launch Vehicle Production Services contract.

WGS-10 was the second to last mission for the Delta 4 medium.

A NASA mission to travel closer to the sun than any previous spacecraft is on its way after a successful launch from Cape Canaveral Aug. 12. 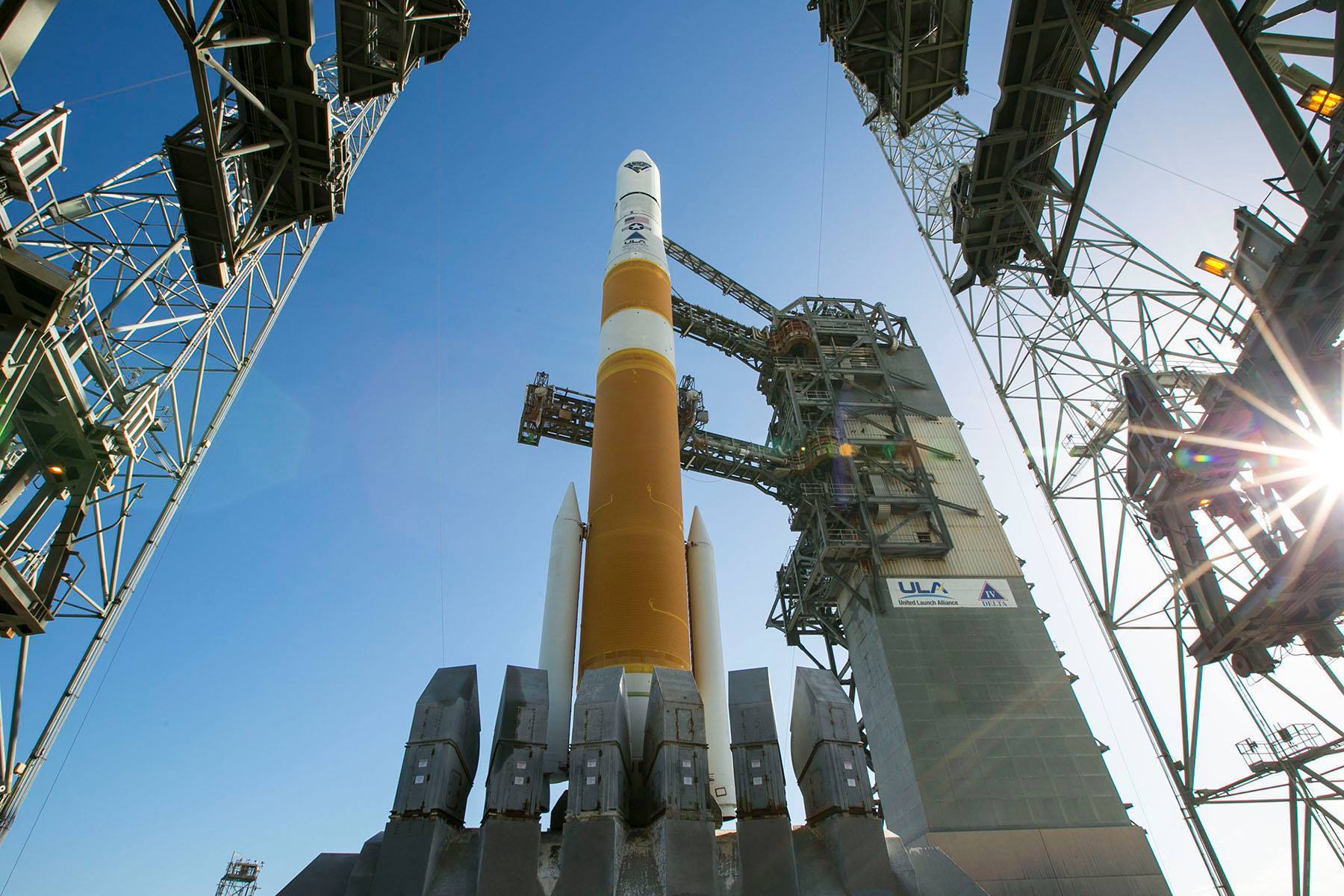 The Air Force expects a replacement for the Delta 4 Heavy rocket will be ready by 2023, with one of several vehicles under development able to take its place. 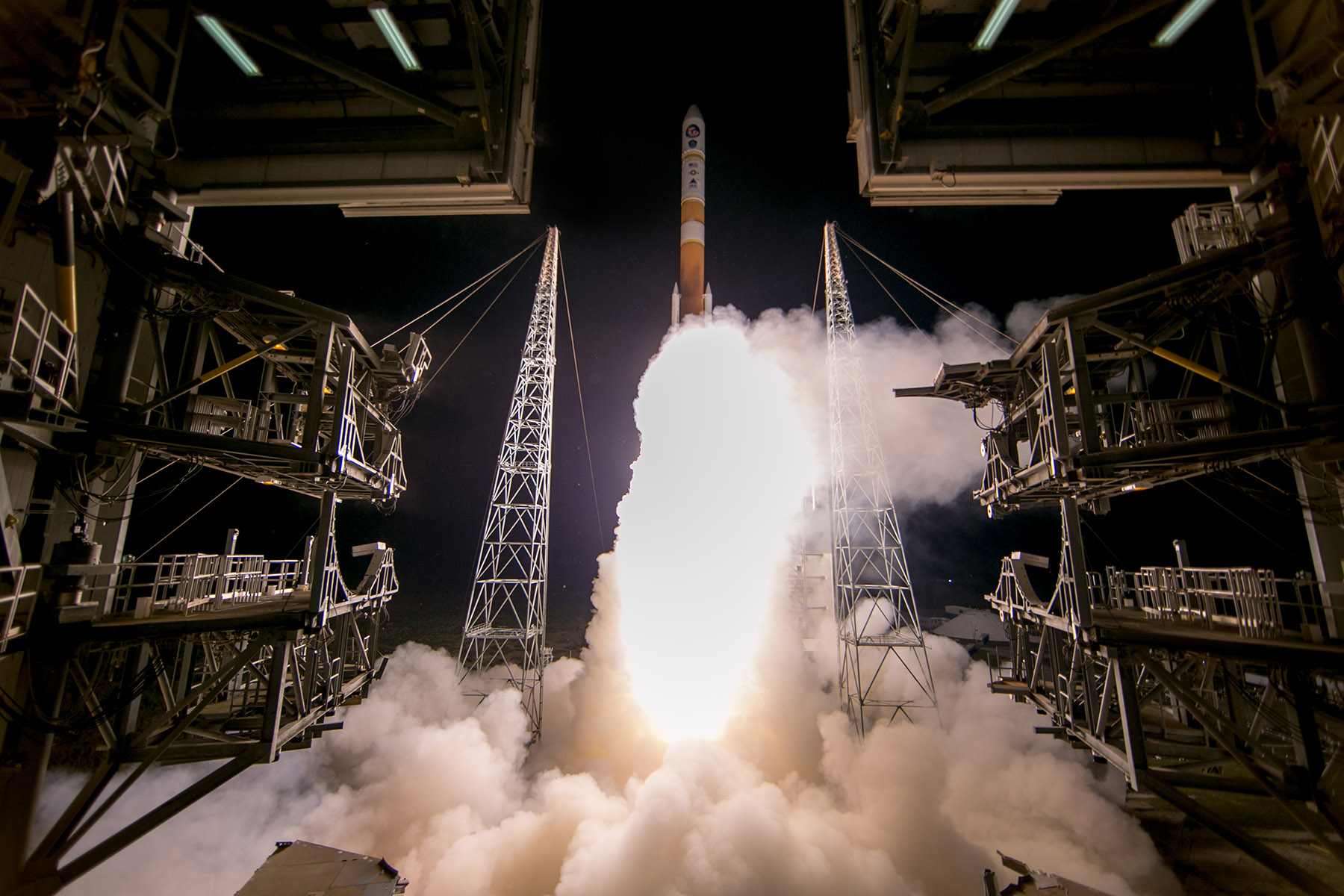 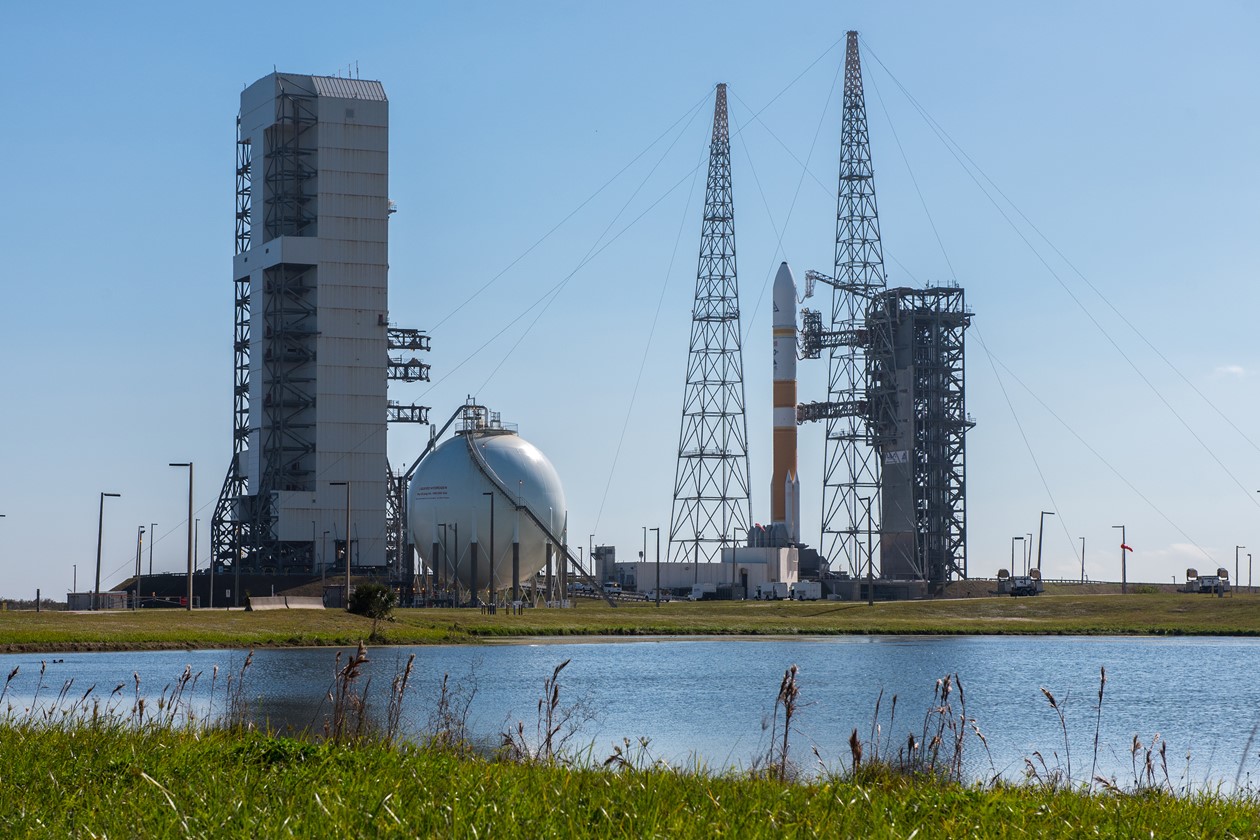