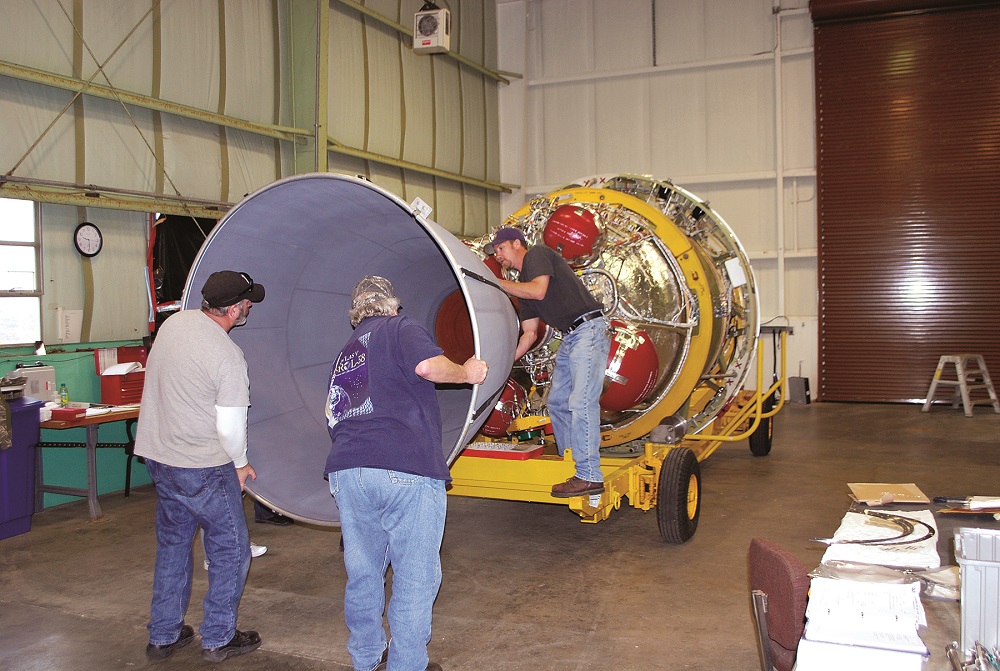 Why was Delta 2 so reliable?

Despite its reputation as a reliable workhorse, every Delta 2 launch campaign was unique. 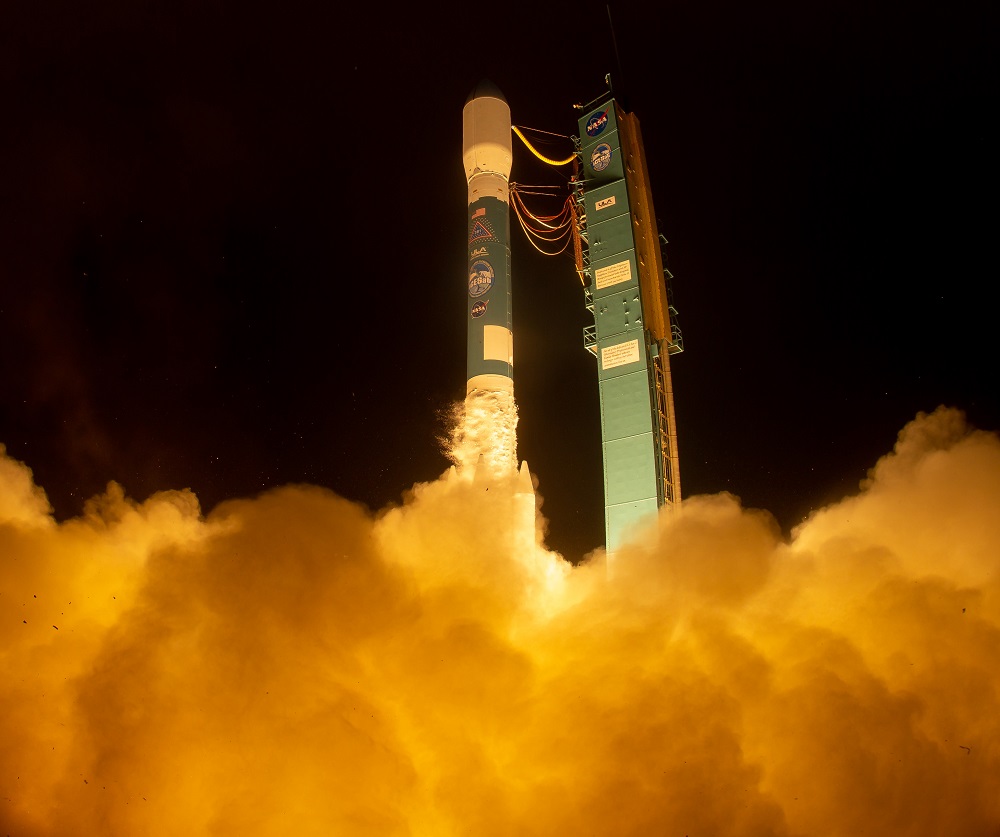 As the Delta 2 program ends, participants, customers and onlookers are comparing memories. 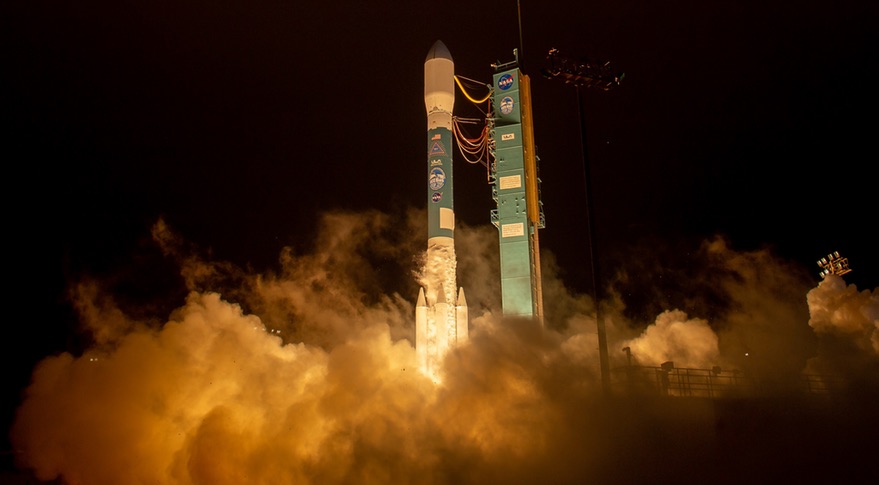 A Delta 2 rocket lifted off Sept. 15 carrying a NASA Earth science satellite on the final flight of a vehicle whose heritage dates back to the beginning of the Space Age.

The launch of the first of a new series of polar-orbiting weather satellites, on the next-to-last flight of a venerable rocket, has been delayed several days in order to replace a battery in the rocket. 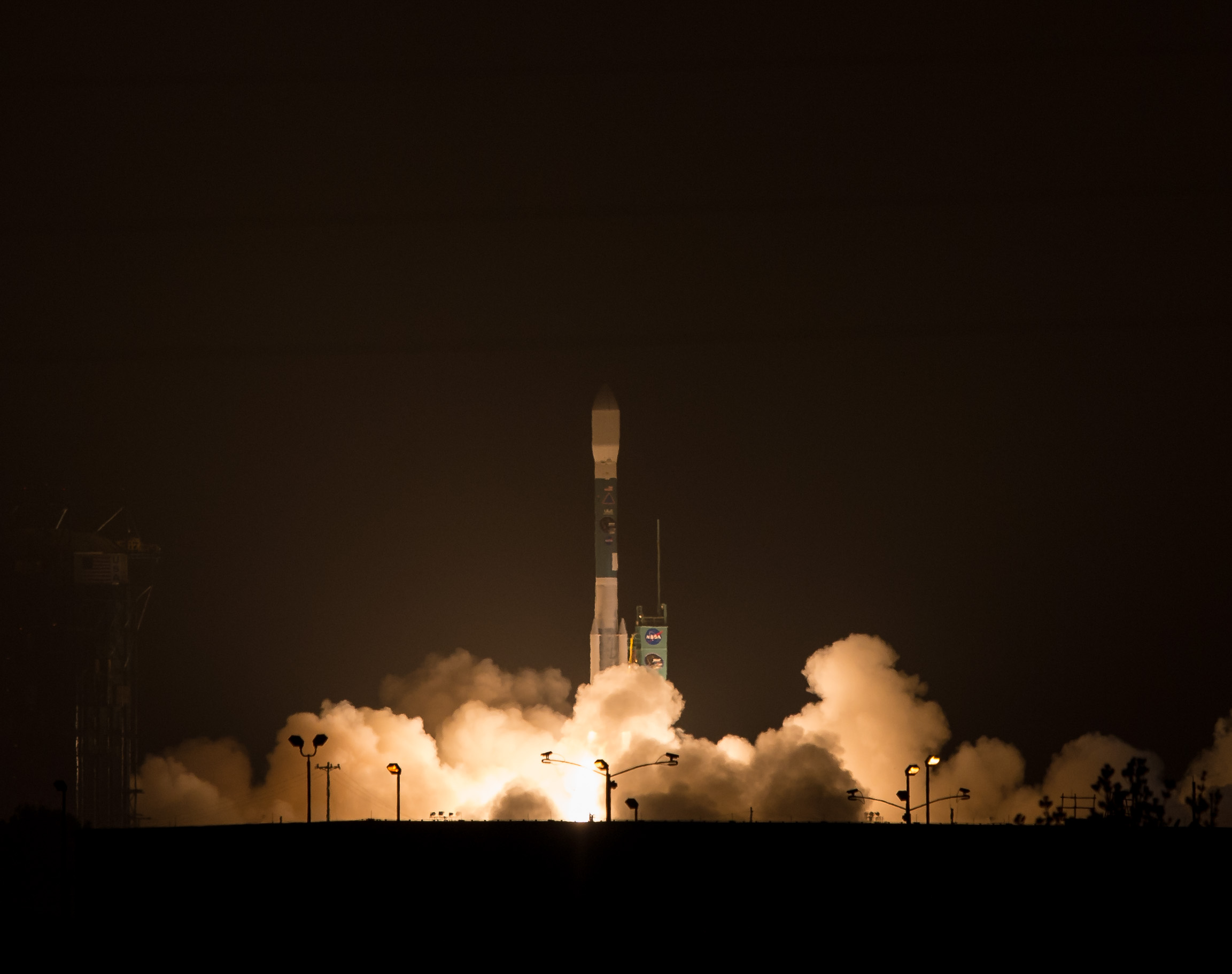 After weather and equipment delays earlier in the week, NASA’s Soil Moisture Active Passive (SMAP) successfully launched Jan. 31 aboard one of the last remaining United Launch Alliance Delta 2 rockets. SMAP launched at 9:22 a.m. from California’s Vandenberg Air Force Base and separated from Delta 2's upper stage about an hour after liftoff.