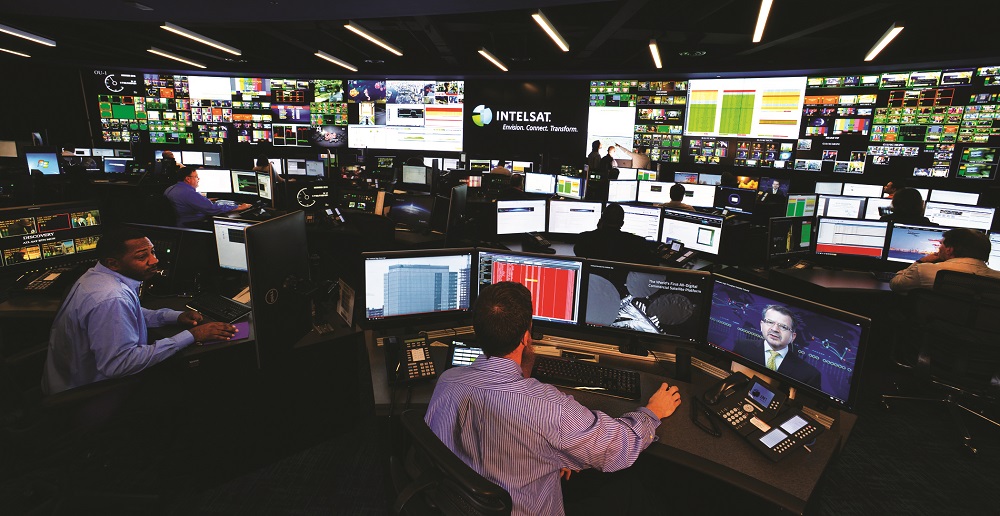 In spite of all the safeguards, companies must continually monitor traffic on their global networks to detect attempted or successful penetration and take steps to mitigate the impact of security breaches. 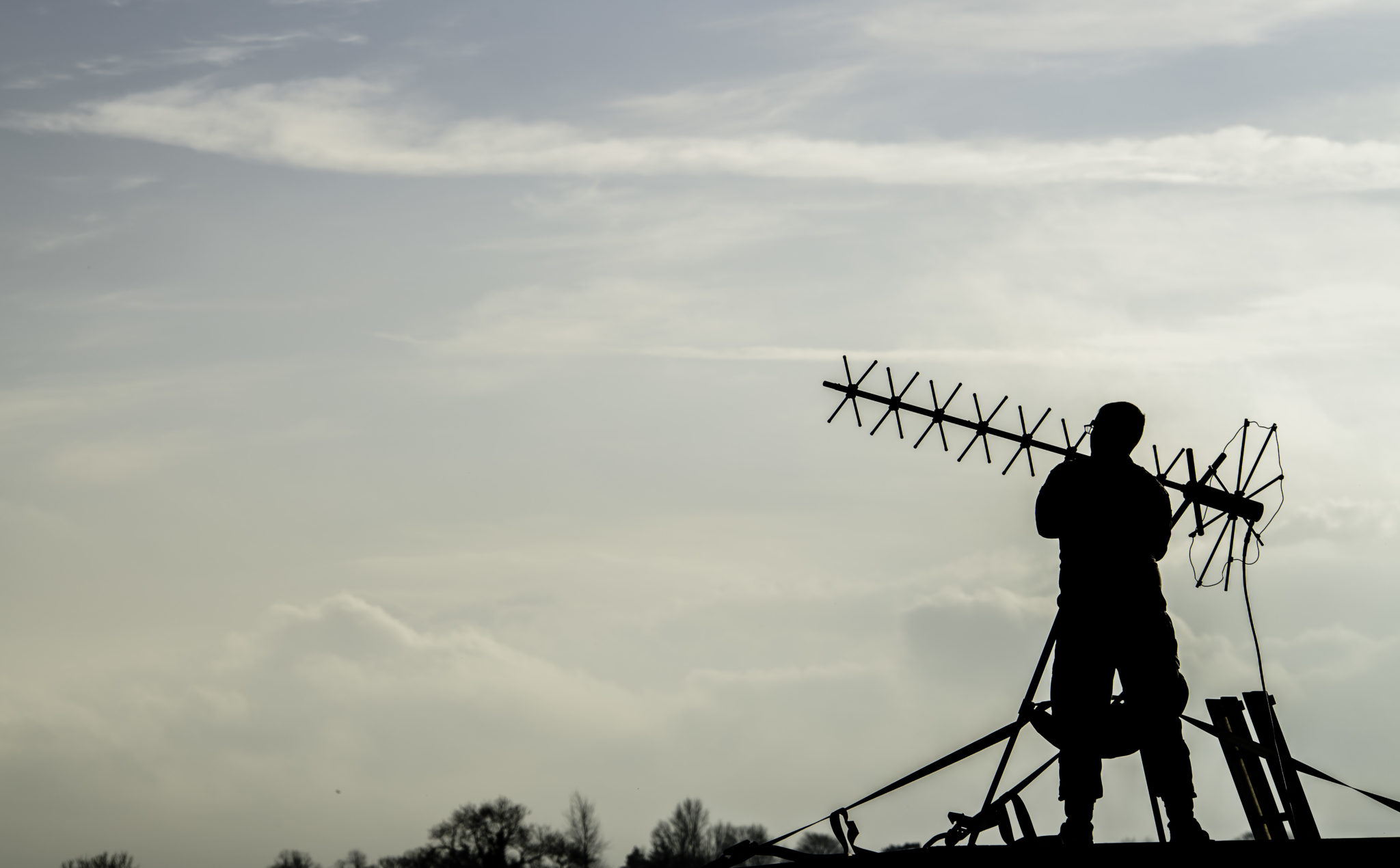 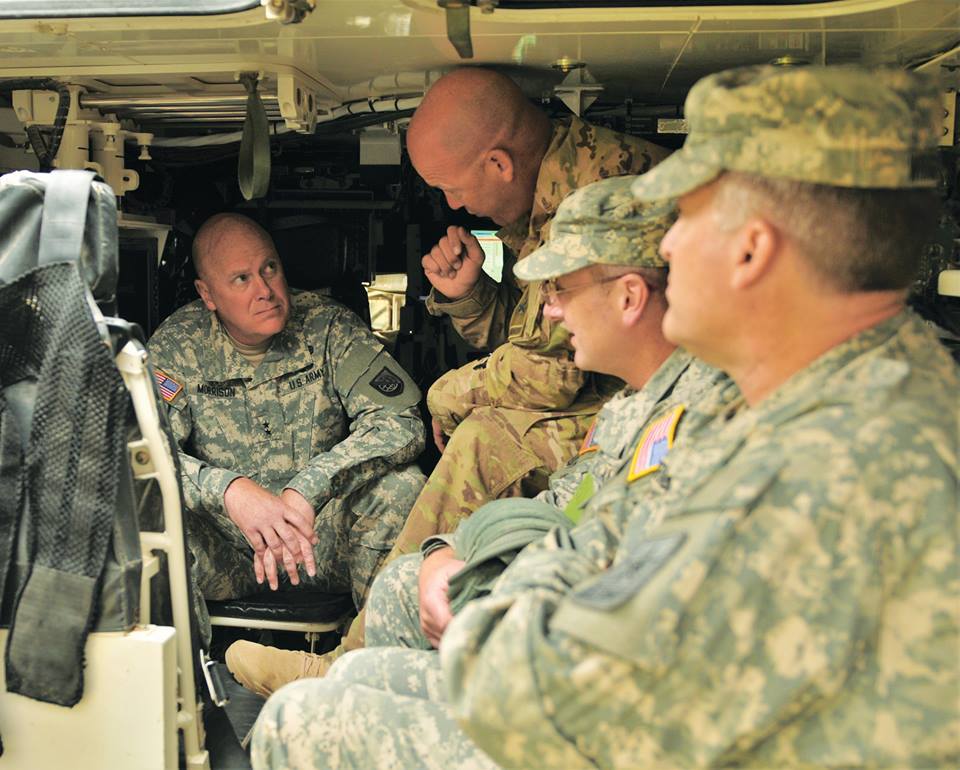 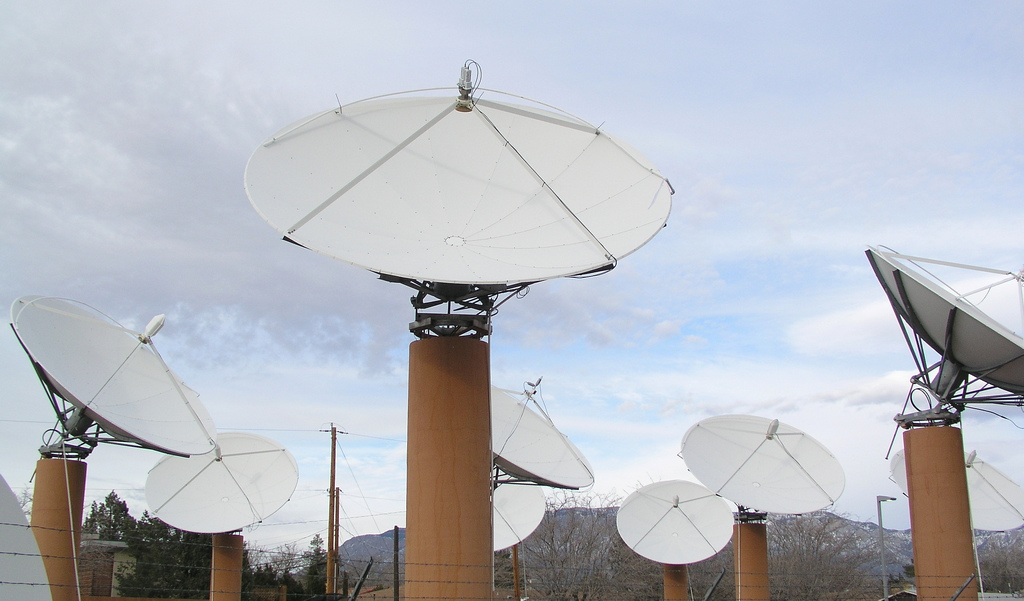 If your company or organization uses a network, there are people who want to hack it. If you haven’t tried to stop them, those hackers are probably already in your network. 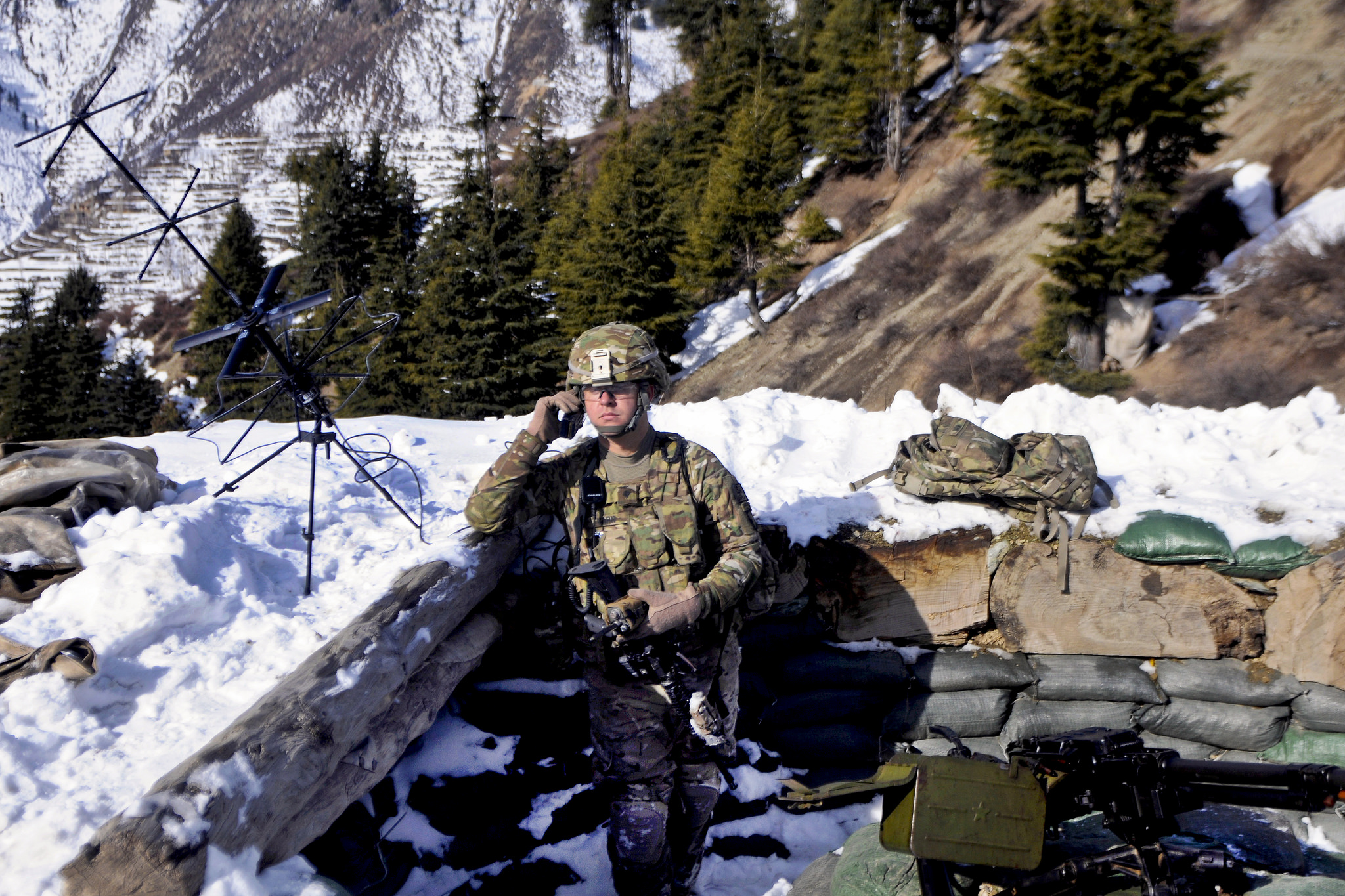 Small terminals typically are easily jammed, so having an anti-jam capability in a portable system would be significant. 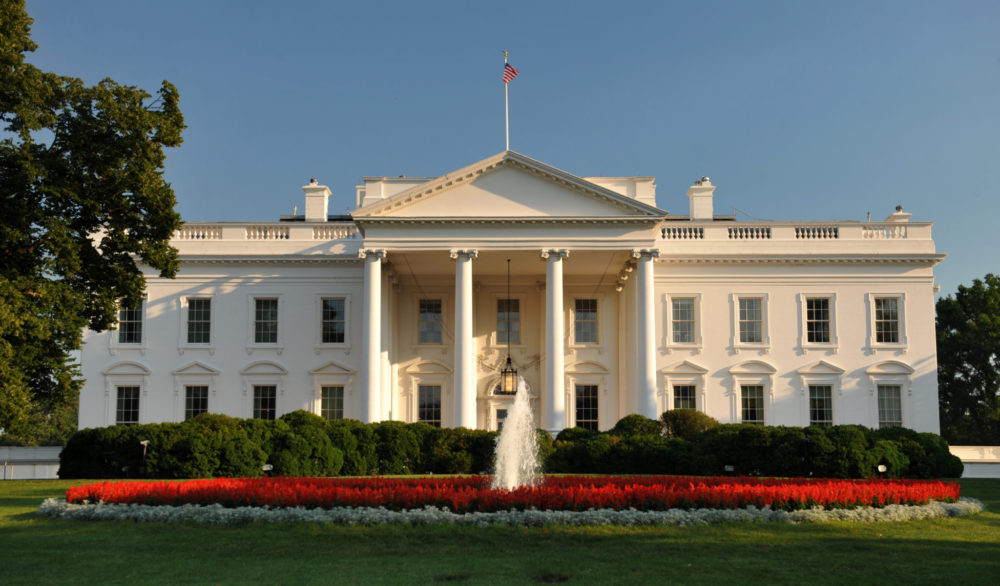 The Trump administration soon will complete the final draft of a broad “cyber deterrence strategy." 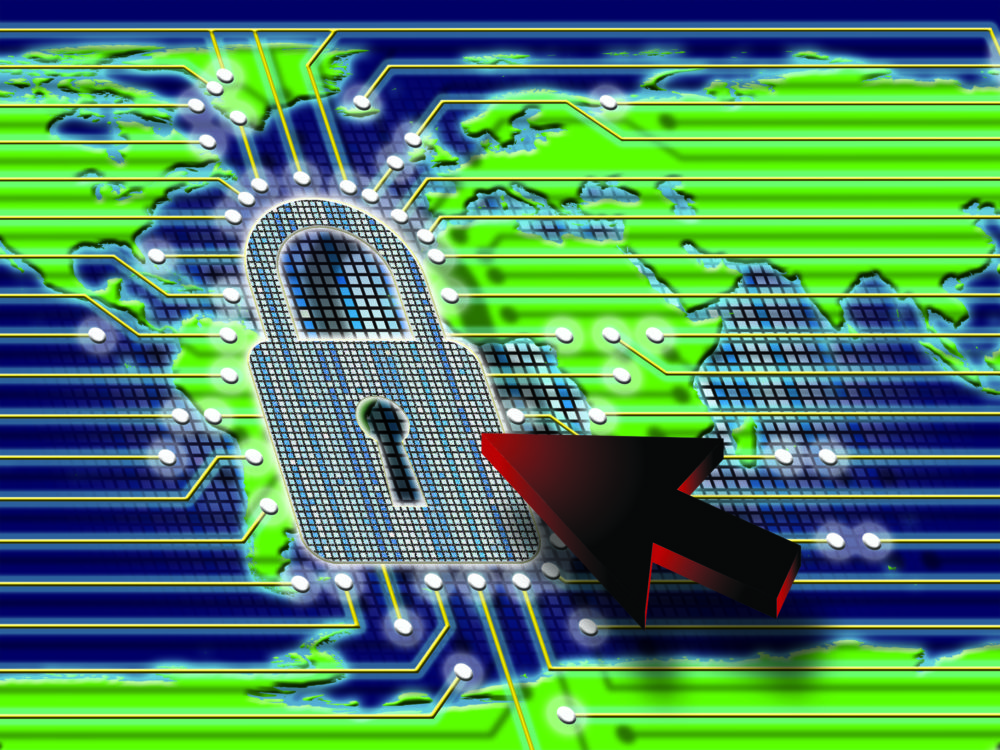 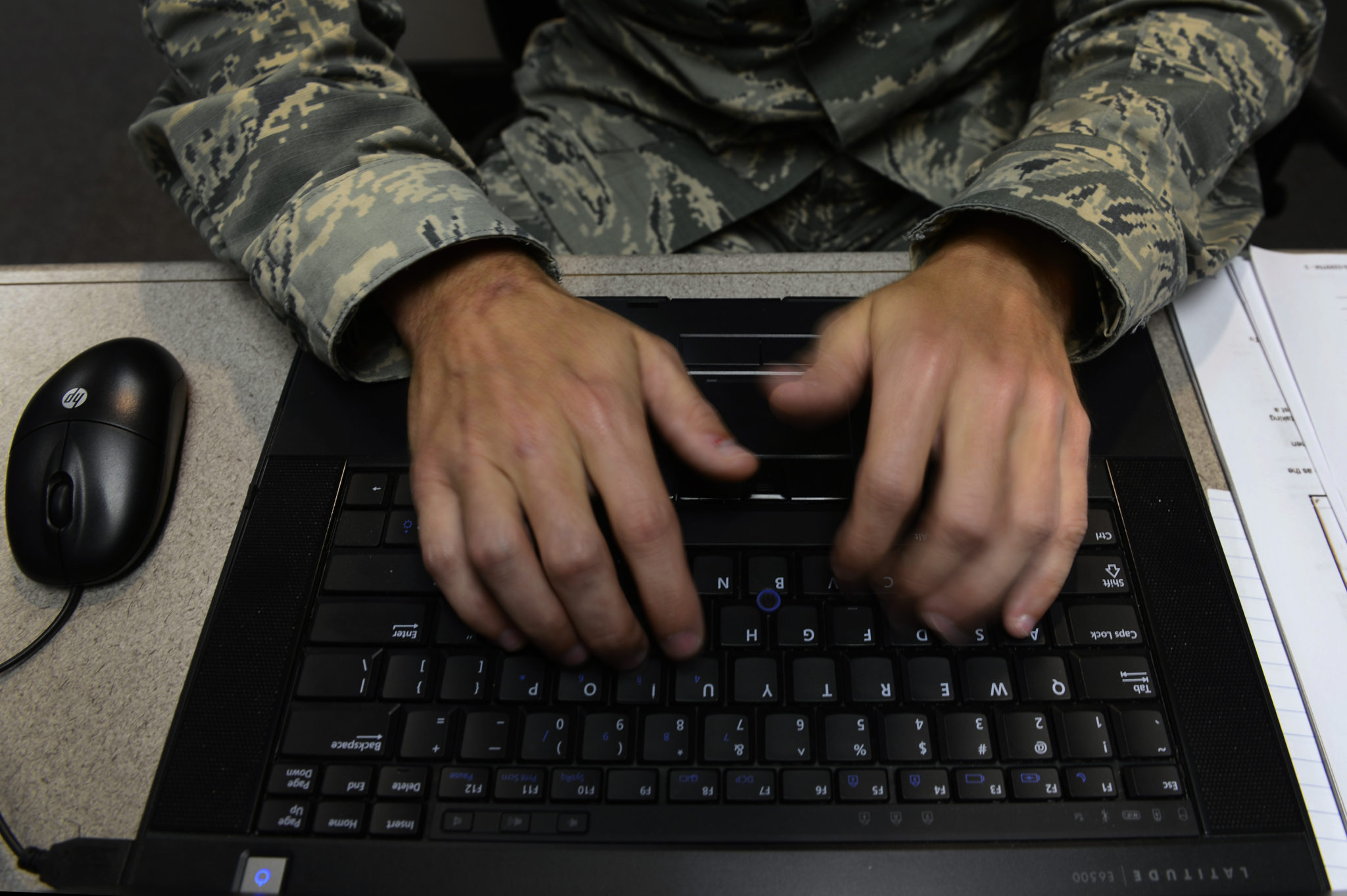 Air Force knocking down stovepipes to shore up space cybersecurity

The Air Force Space and Missile Systems Center faces unique challenges because it uses an extensive array of ground systems - some decades old - to communicate with individual satellites.