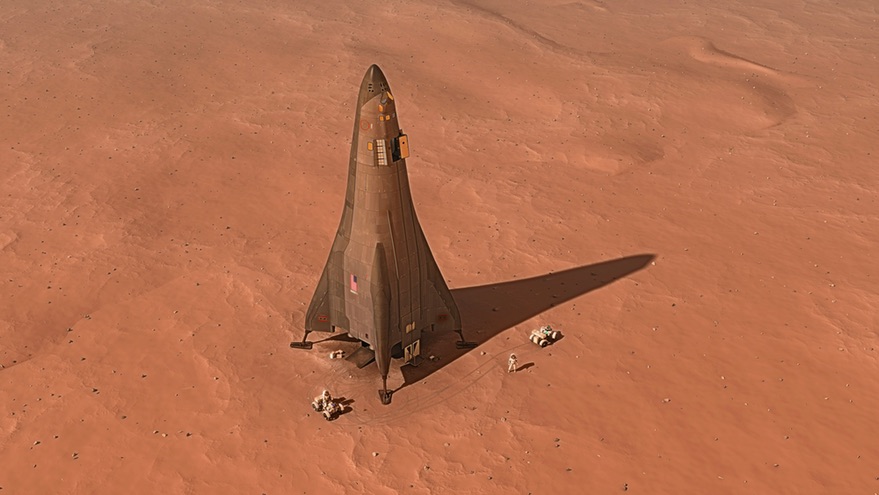 An independent report is calling on NASA to update decades’ old planetary protection policies to reflect changing knowledge of solar system habitability and to enable future exploration by both the space agency and commercial entities. 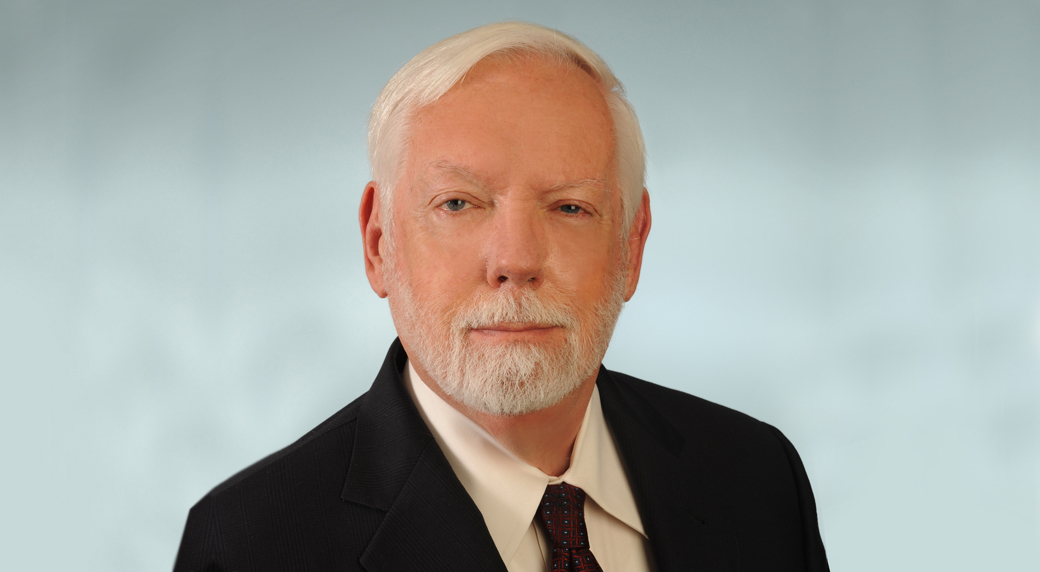 Q&A | COSPAR’s Lennard A. Fisk on weighing terrorist threats against a global mandate

The decision by the international Committee on Space Research (COSPAR) to cancel its biennial Scientific Assembly in July — just 12 days before it was to start in Istanbul — is a cautionary tale for any conference organizer with a strong international mandate. 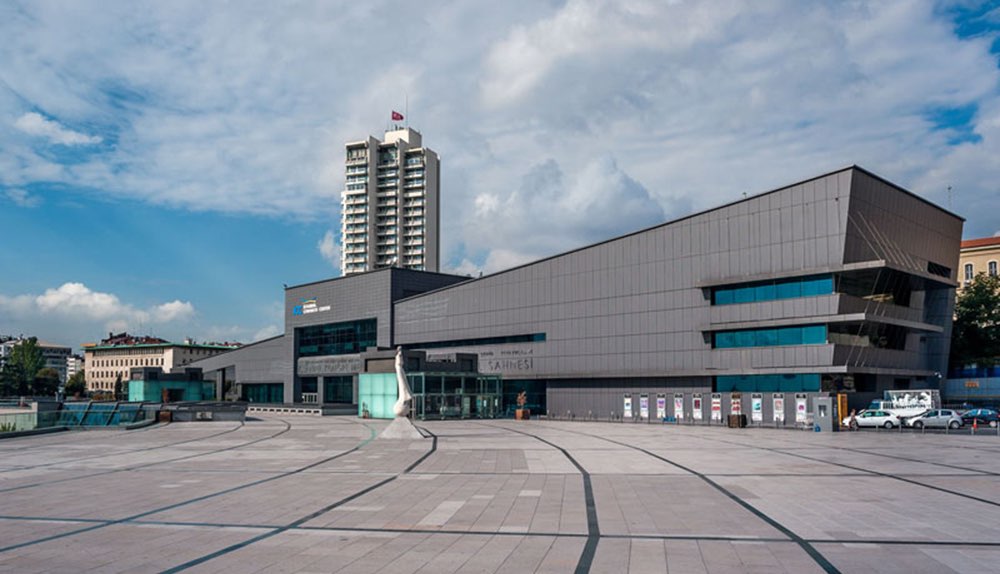 Organizers of a major space conference that was set to start in less than two weeks in Istanbul said July 18 they were cancelling the event after an attempted coup of the Turkish government by its military.