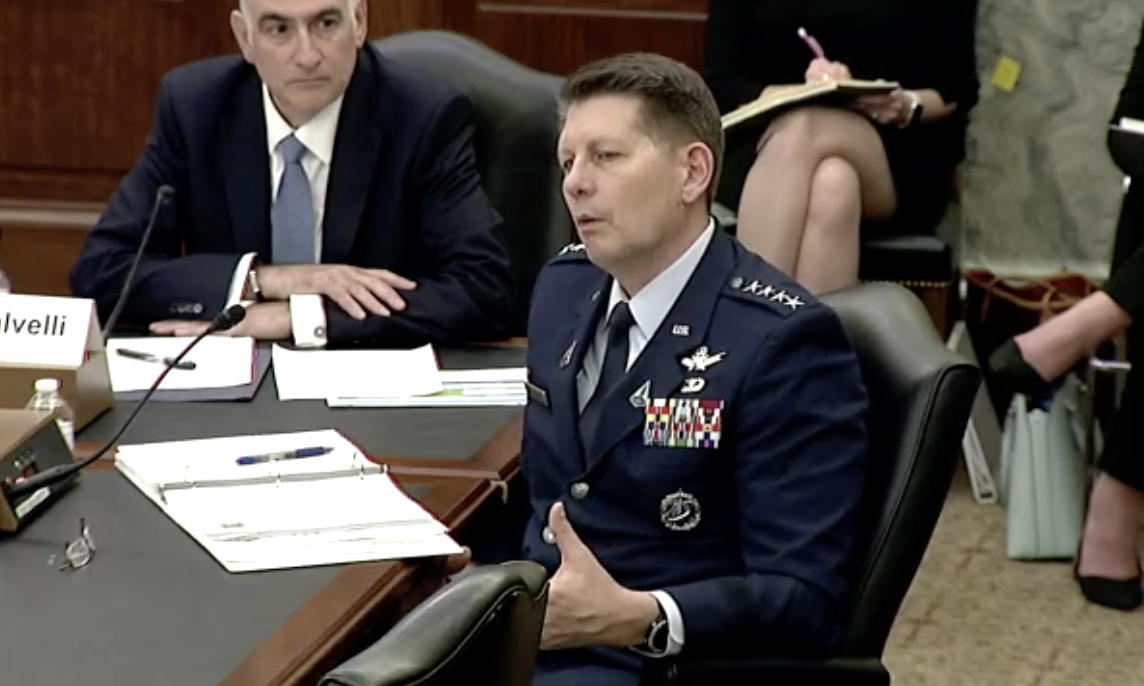 A lesson from the Ukraine war is the resiliency provided by large proliferated constellations, said Gen. David Thompson, vice chief of space operations of the Space Force 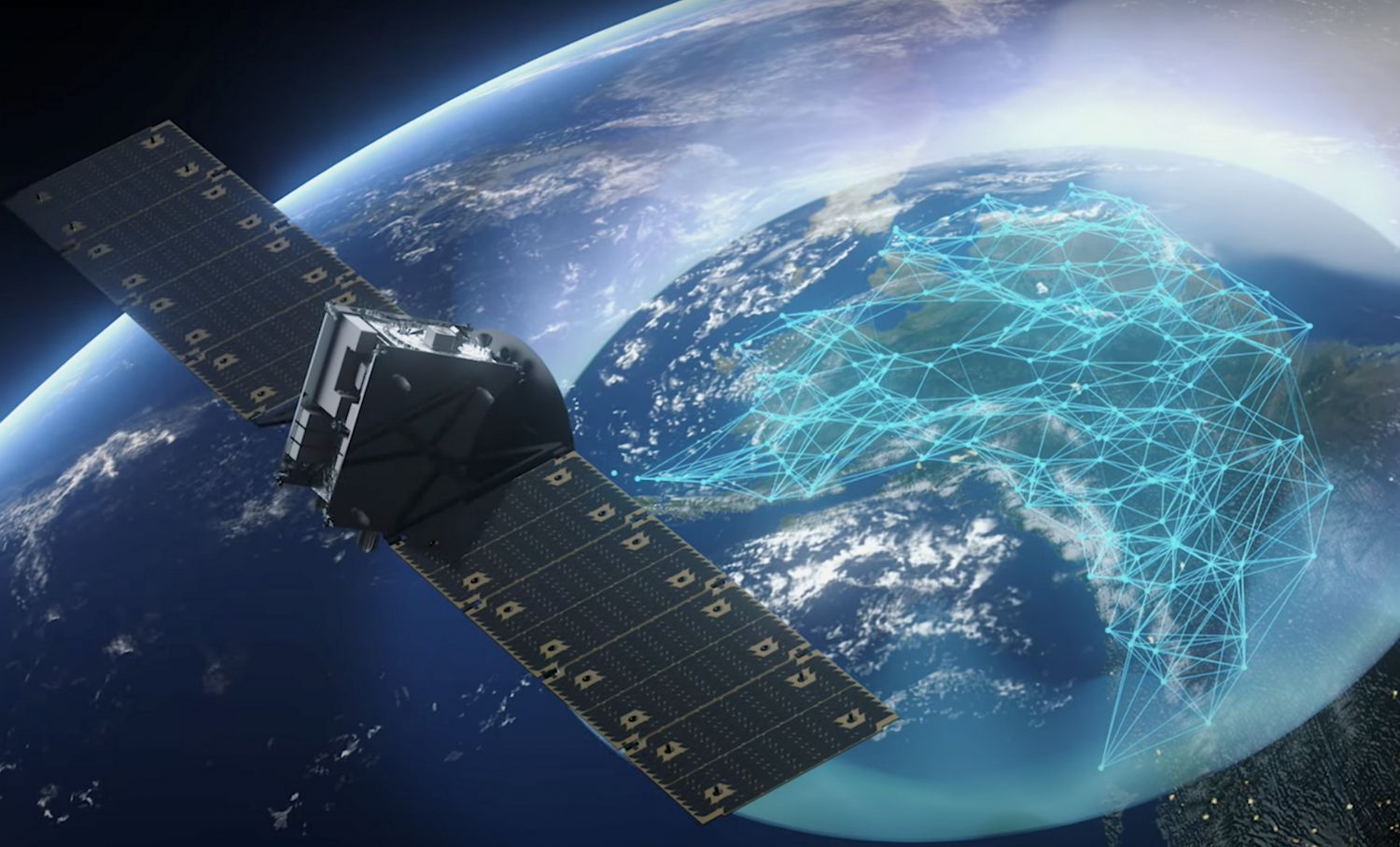 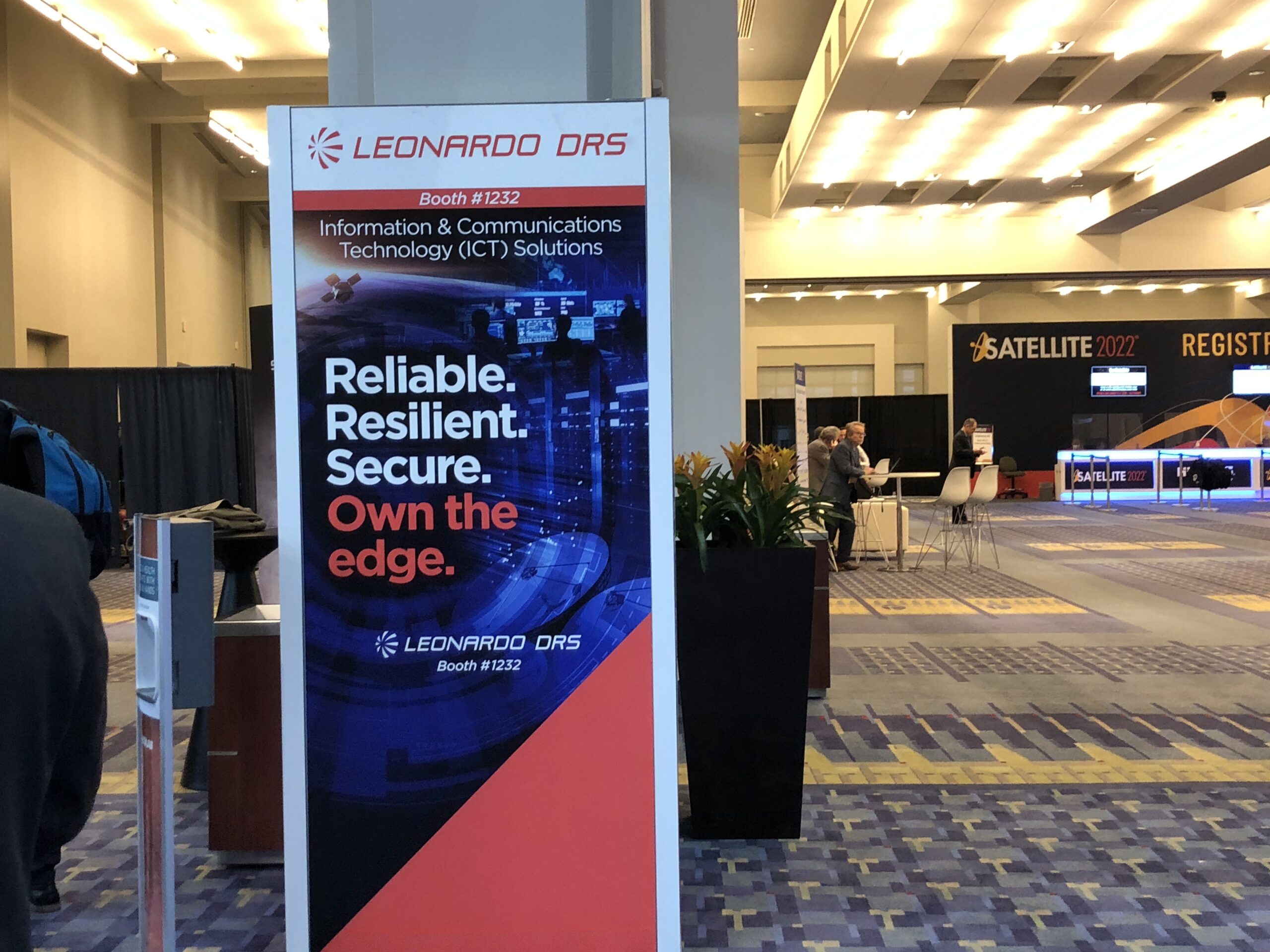 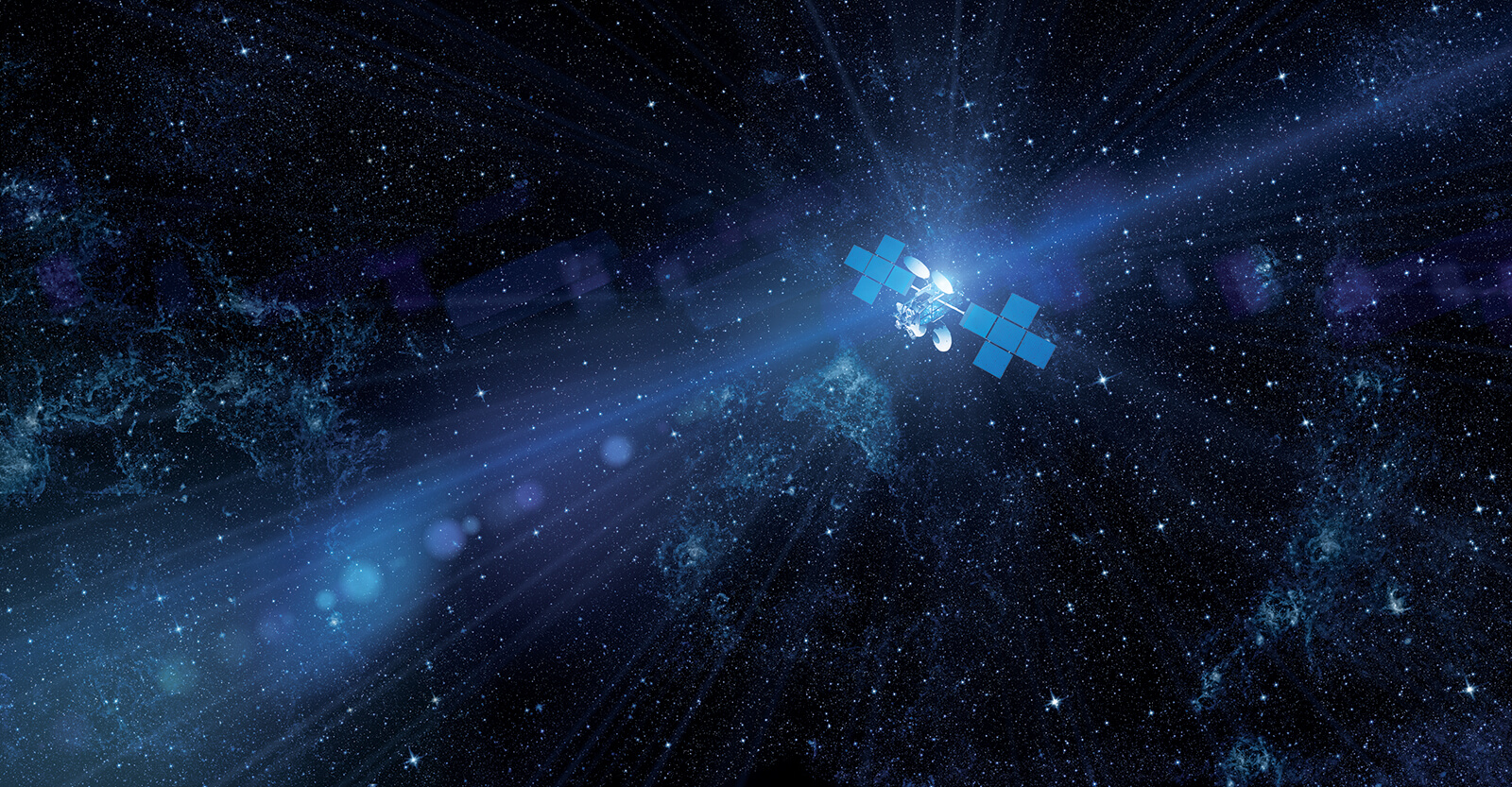 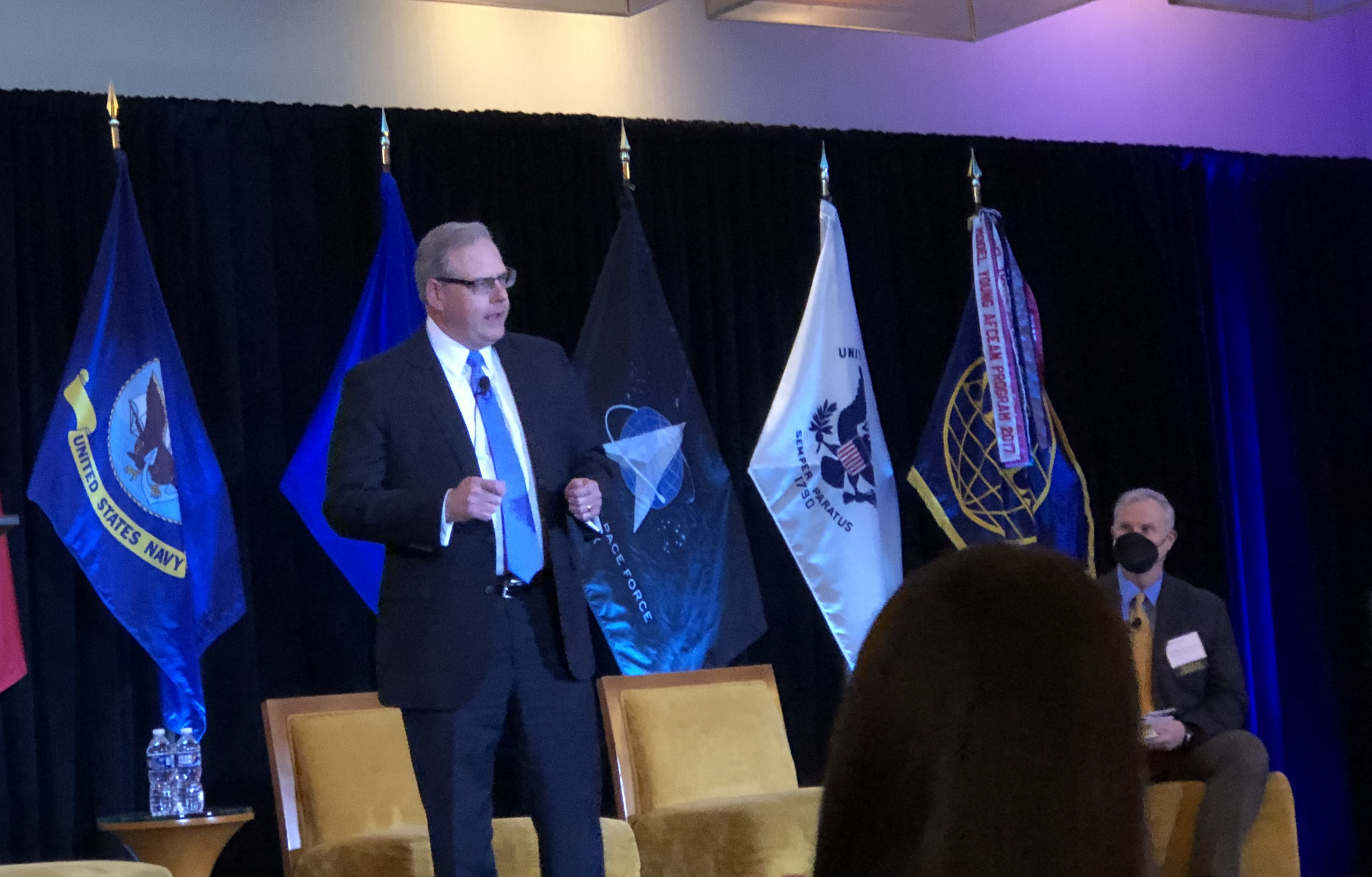 The Pentagon is now looking at how it will implement a 'zero trust' cybersecurity architecture across all DoD systems. 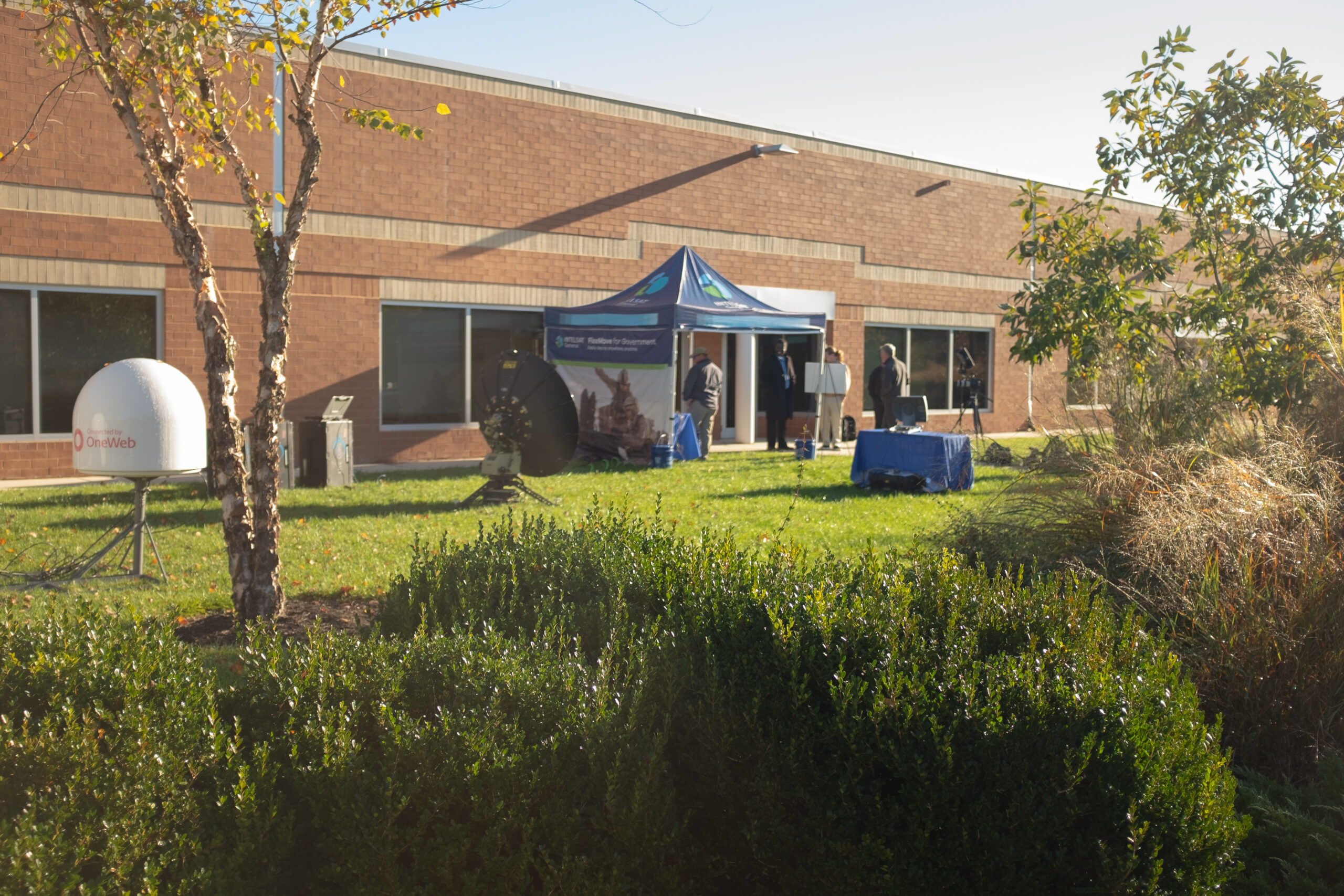 In a demonstration earlier this month, Intelsat and OneWeb provided broadband internet service to U.S. Army users via satellites in low Earth orbit and in geostationary orbit.

The Defense Innovation Unit in a new solicitation is asking the companies for ideas on how to build a “hybrid architecture” of government and commercial satellites.

Under a new agreement with U.S. defense contractor Peraton, OneWeb’s satellite communications services will be more widely available to military users in hard-to-reach areas, including ships at sea. 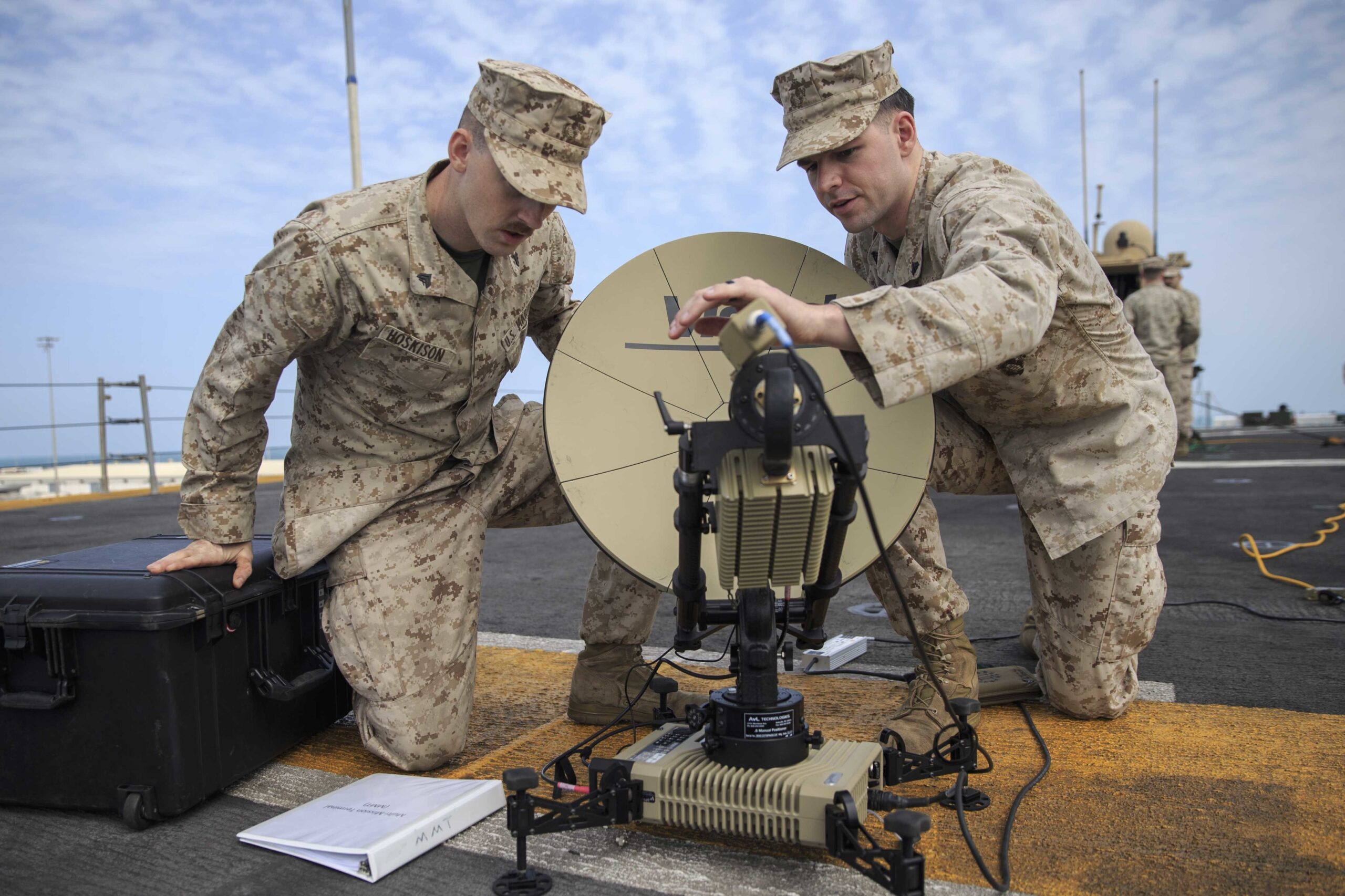 The U.S. Space Force later this year will begin to take over the operation of 11 Navy narrowband communications satellites. 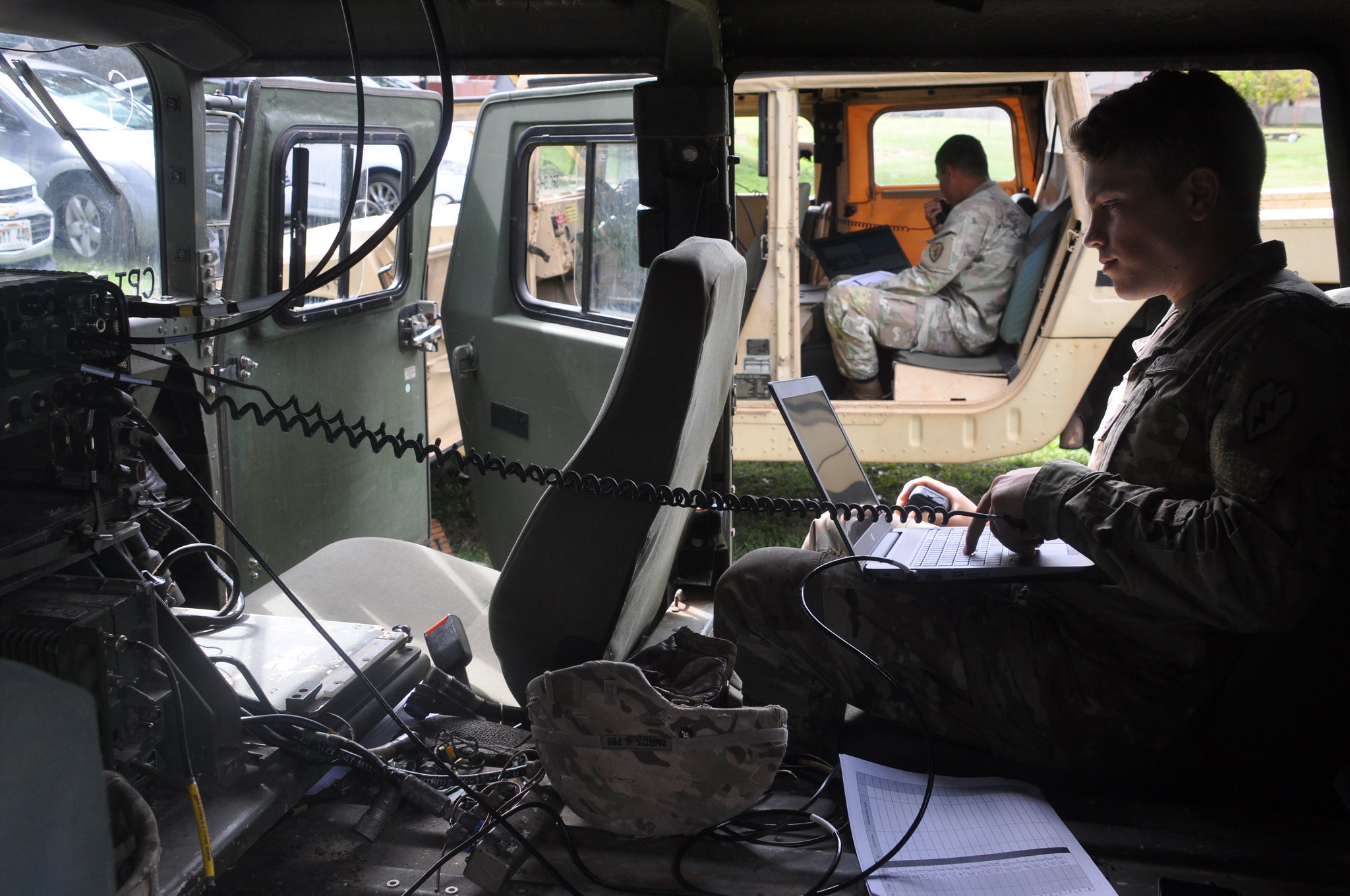 U.S. Army solicits pitches for ‘satcom as a service’ for its logistics network

The Army is looking at commercially managed satellite communications services for it logistics network. 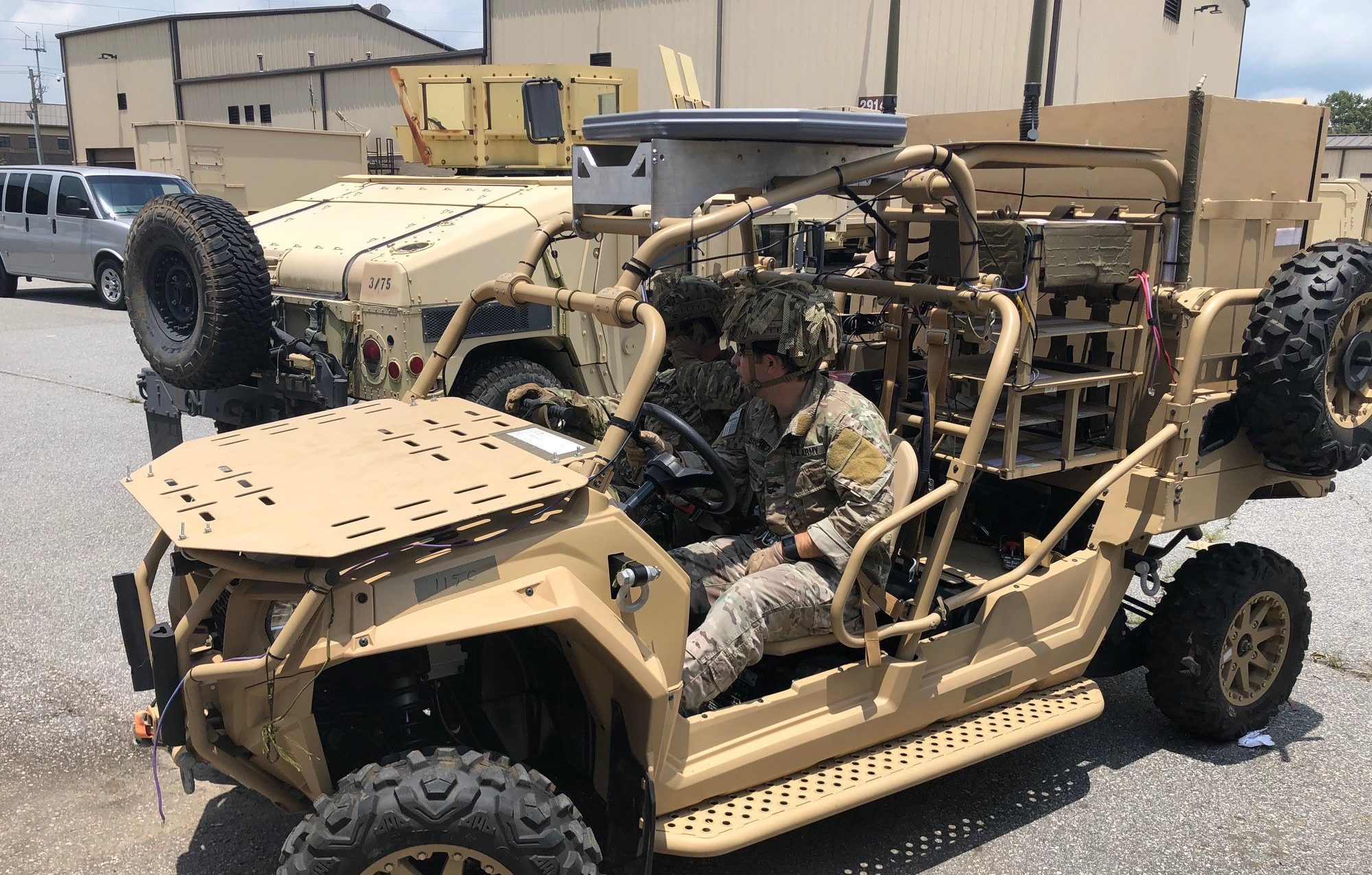 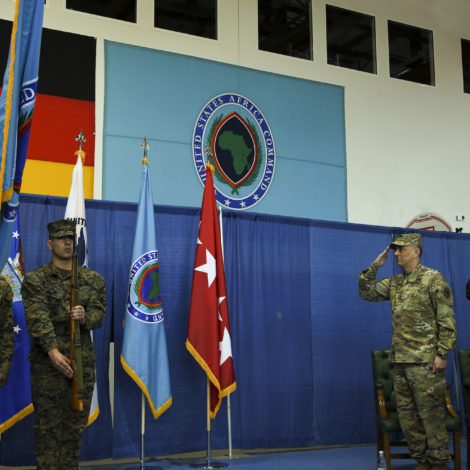 The contract had been previously given to Inmarsat but had to be re-competed after Peraton successfully protested the award. 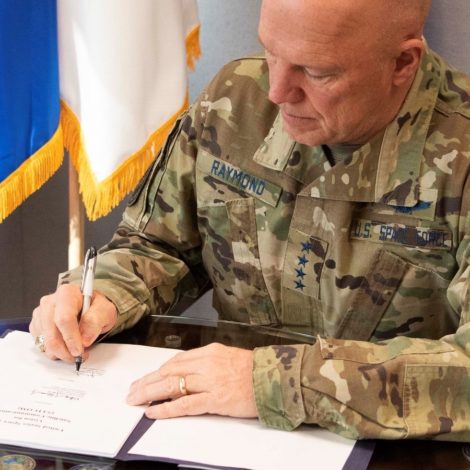 U.S. Space Force rolls out plan to change how it buys satcom services 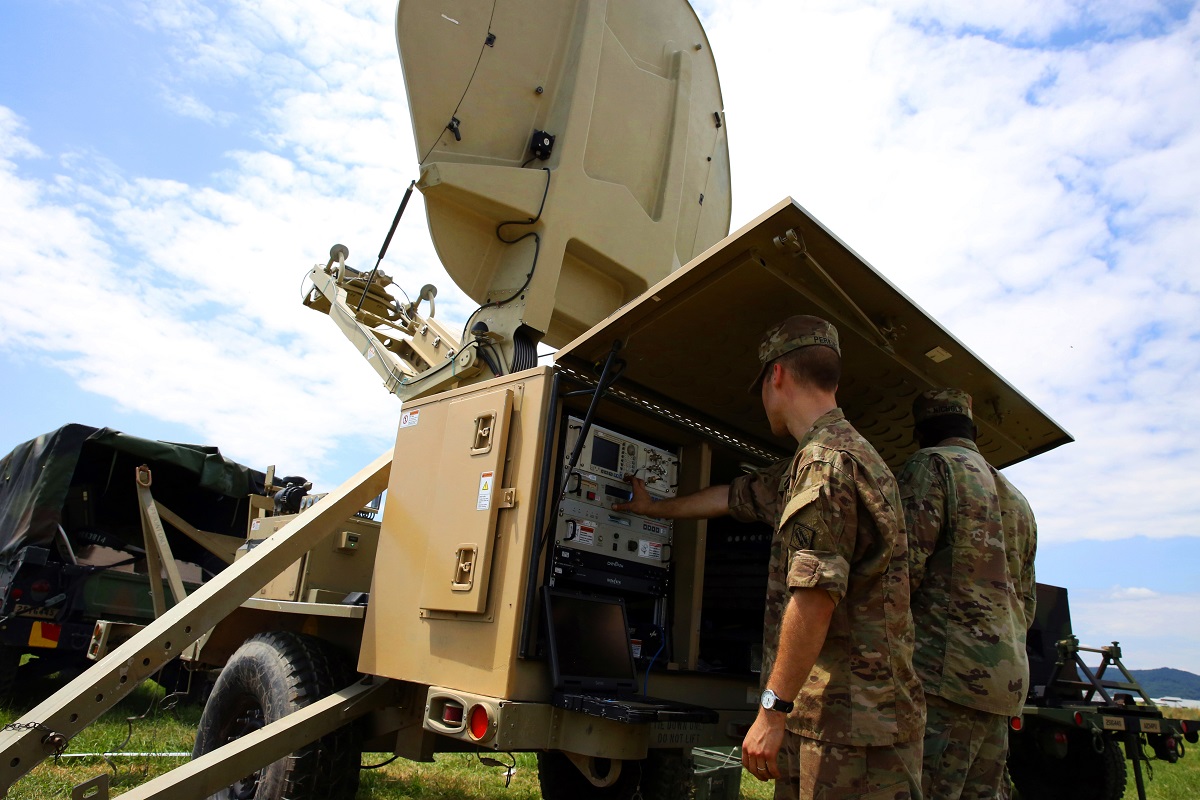 The Pentagon is moving to establish U.S. Space Command to take over warfighting responsibilities while the procurement of equipment and services would be handled by the Space Force, under the Department of the Air Force. 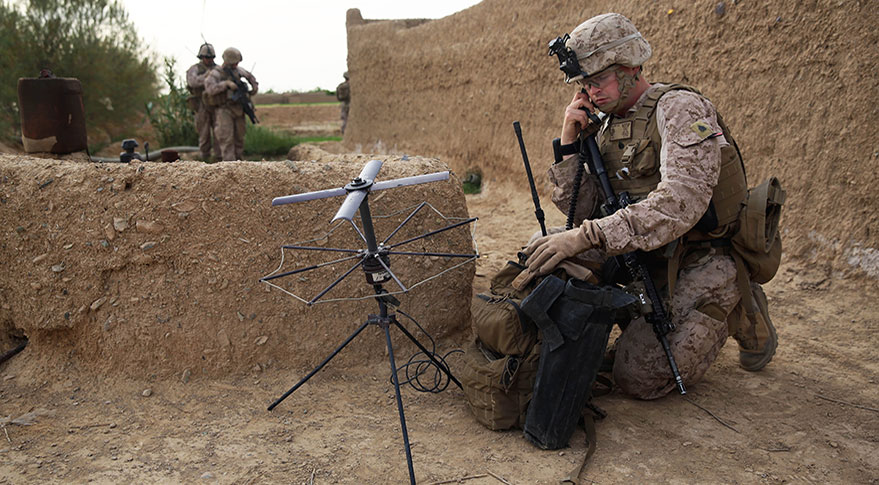 With the introduction of cost-effective wideband commercial communication satellites, satellite operator are rapidly transforming the technical and business models of legacy fixed services to offer SATCOM as a Service approaches pioneered by trusted mobile satellite operators. 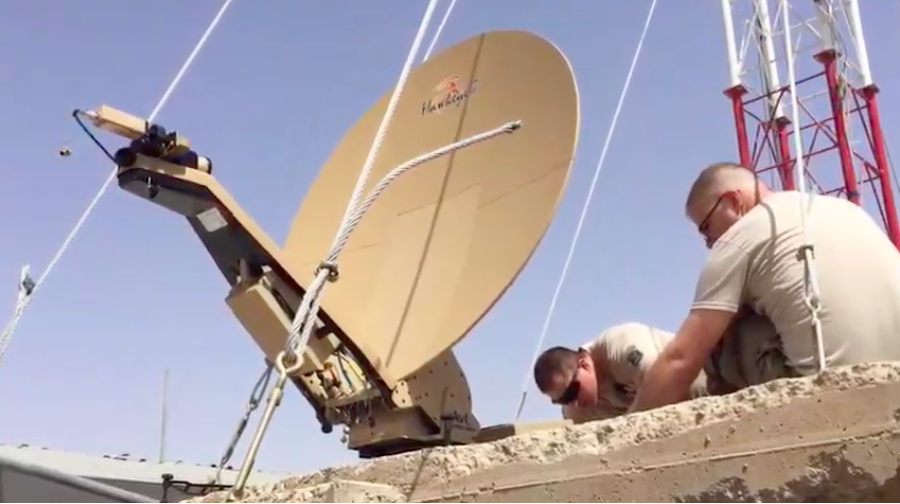