NASA has selected missions to return samples from a comet and to explore Titan with a drone as finalists for the next New Frontiers medium-class planetary science mission. 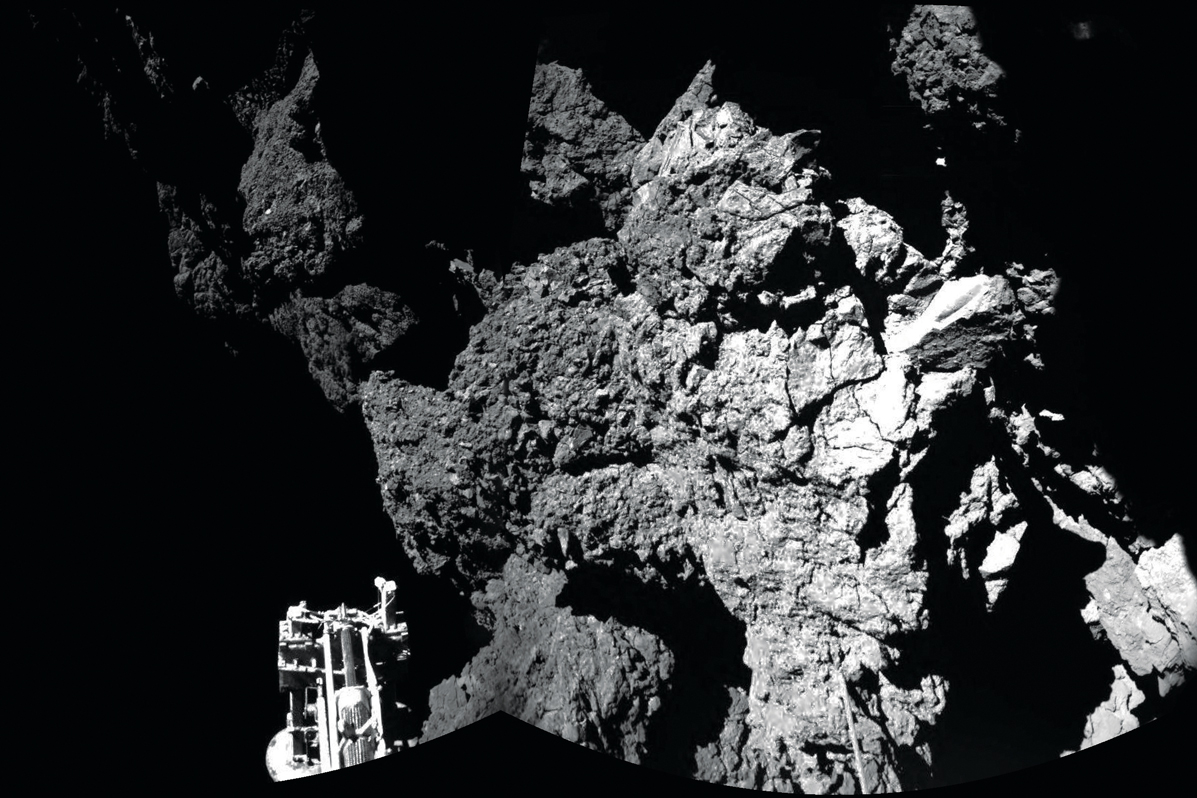