The Chinese government is open to establishing formal lines of communication with the United States on space safety issues after a pair of alleged close calls of Starlink satellites with China’s space station. 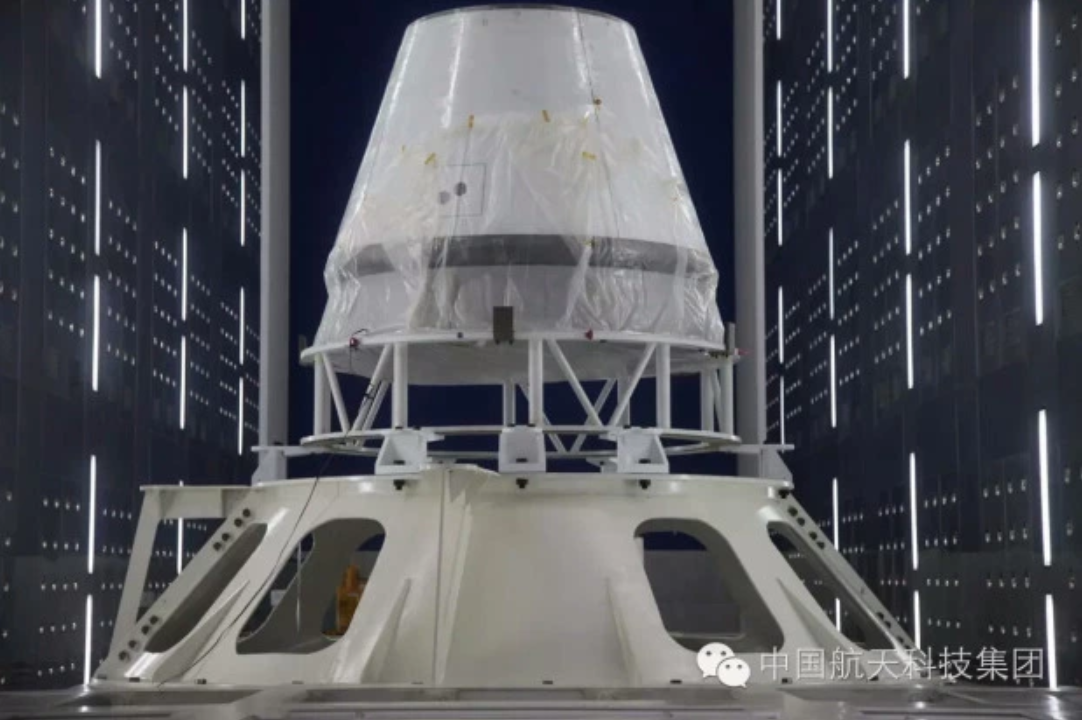 China could be facing space station delay, Tiangong-2 to be deorbited

China’s plan to launch and construct a space station could be hit by a test flight delay of the launcher designed to send the modules into orbit. 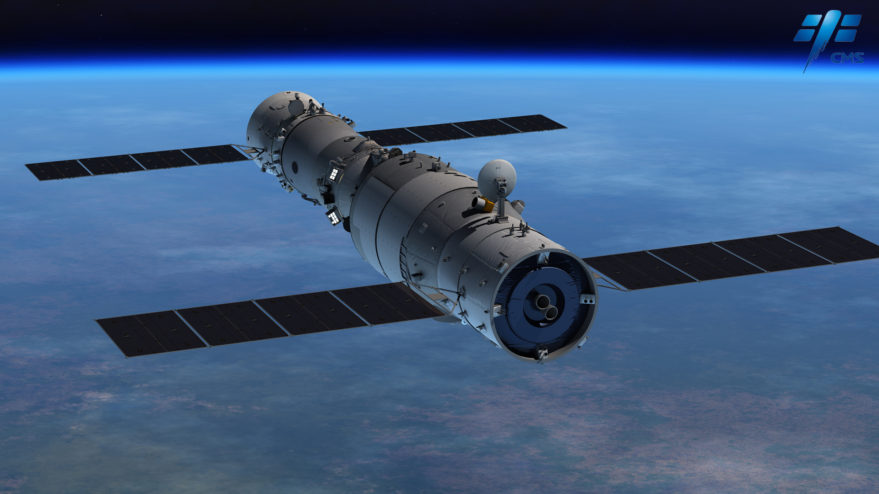 China has lowered the orbit of its Tiangong-2 space lab, likely in preparation for deorbiting the orbital facility and thus averting a similar scenario to the uncontrolled re-entry of Tiangong-1 earlier this year. 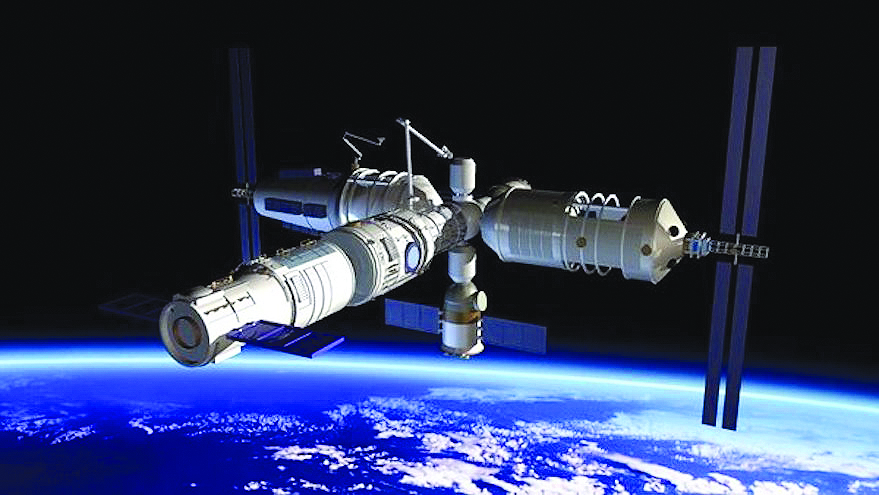 Chinese officials said they are planning four crewed missions over the course of five years as assembly of the country's first permanent space station begins in 2019.

The Tianzhou-1 spacecraft successfully transferred propellant to the Tiangong-2 module this week. 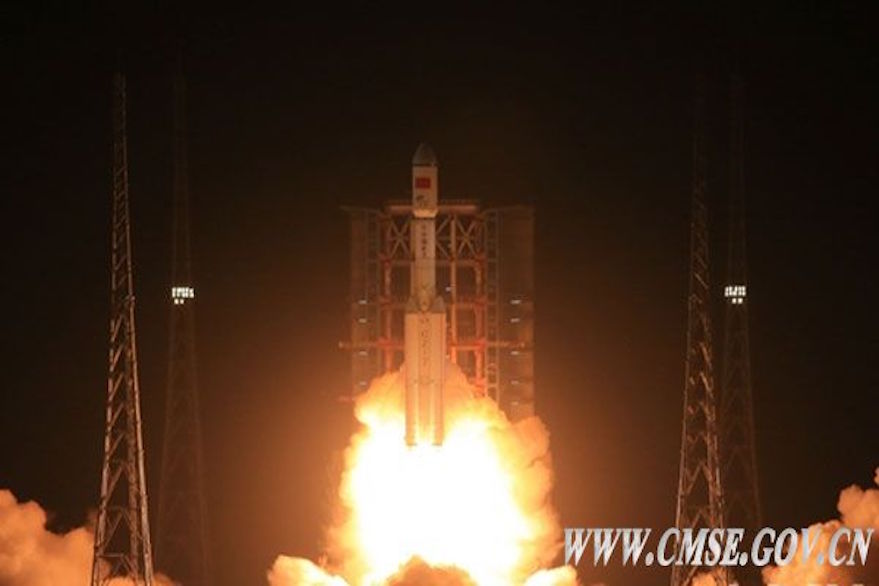 It's the first in a new line of spacecraft designed to eventually support a Chinese space station.

The Long March 7 rocket that will launch the Tianzhou-1 spacecraft arrived last week at the Wenchang launch site for a launch planned for the latter half of April. 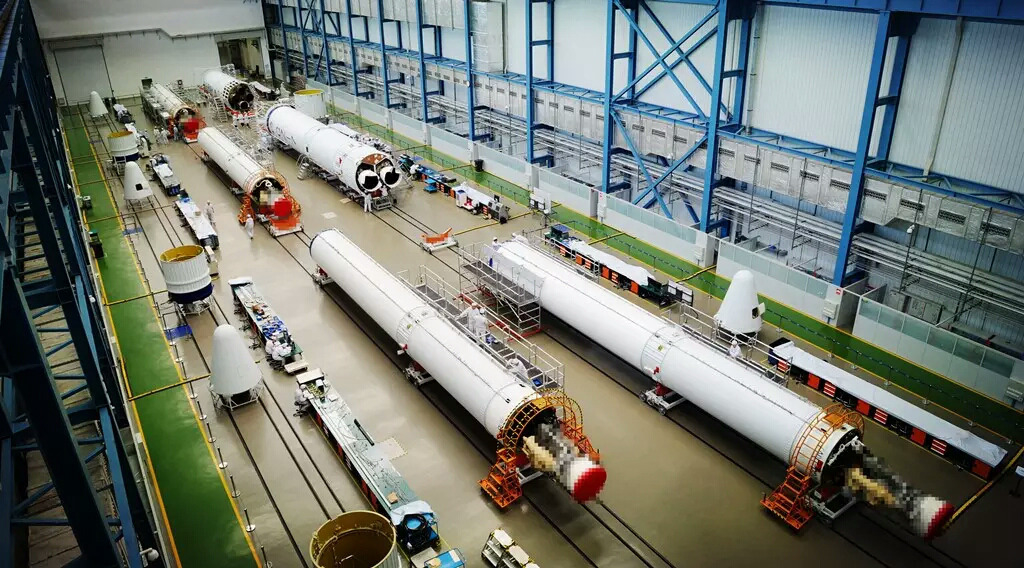 The Chinese government has agreed to help finance non-Chinese payloads and experiments to be operated from China’s future space station through the United Nations as part of its attempt to internationalize the program, a senior Chinese space official told the U.N.