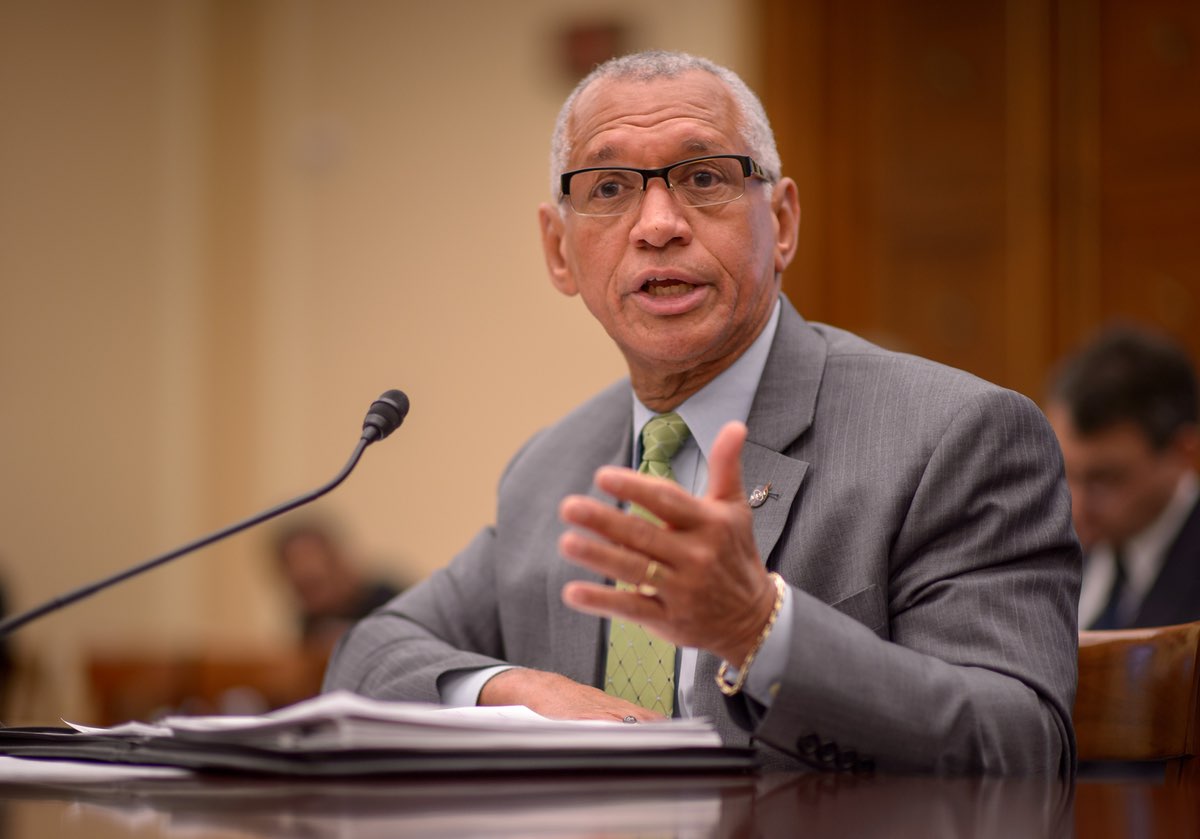 Former NASA administrator reprimanded for use of agency personnel after departure

NASA’s inspector general found that former NASA Administrator Charles Bolden continued to use the services of an employee to manage his activities for almost two years after leaving the agency.

As NASA releases a draft solicitation to support development of commercial space stations, a former agency administrator is calling on industry to step up its investment in and use of such facilities. 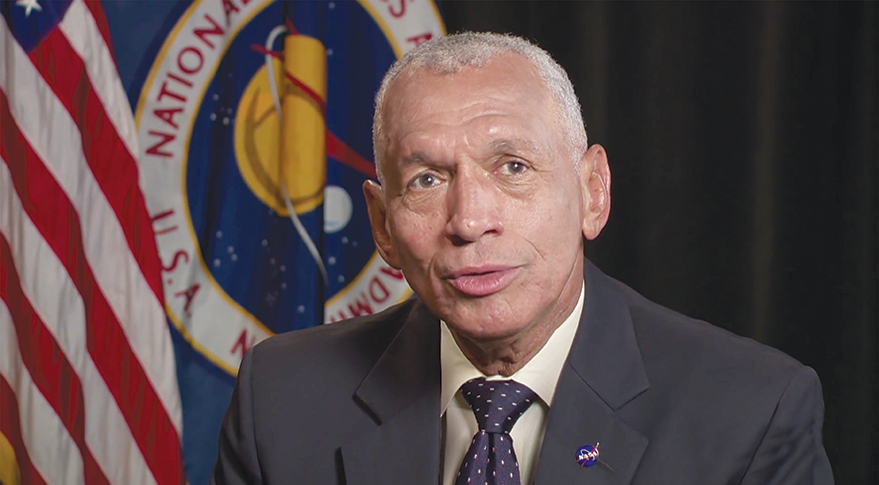 When he became NASA administrator in July 2009, some doubted Bolden would stick around Washington very long. More than six years later, he's still on the job.

As NASA continues to advocate for full funding of its commercial crew program in 2016, the agency is seeking flexibility for the program in an upcoming short-term spending bill to avoid the risk of further delays.

NASA Says No Special Treatment for SpaceX in Falcon 9 Investigation 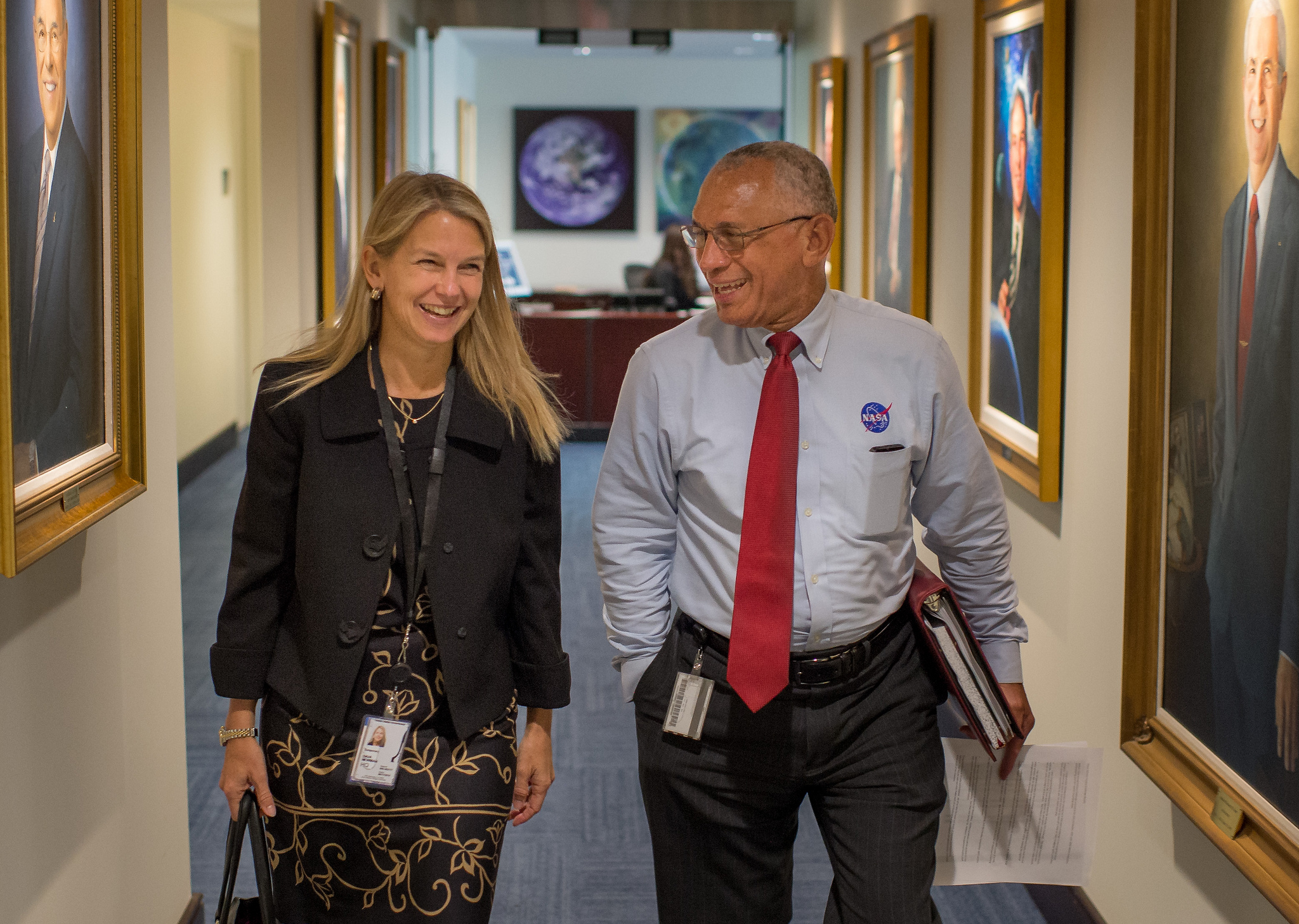 Dava Newman started work as NASA Deputy Administrator May 18, filling the number-two post at the agency that had been vacant for more than a year and a half. 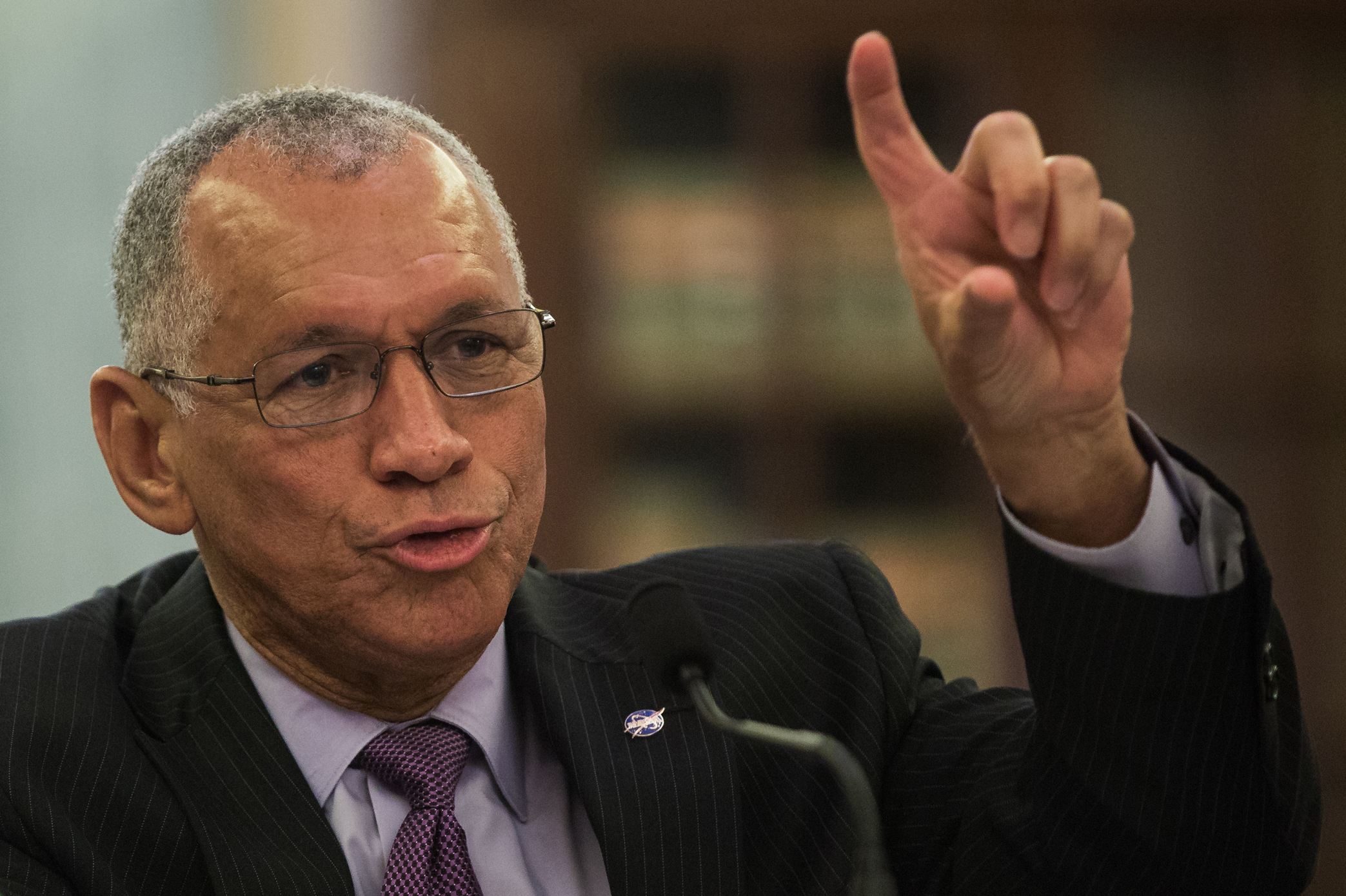 NASA Administrator Charles Bolden said May 18 that while he was happy with the overall funding the House is offering the agency in a draft appropriations bill, some elements of it are giving him a case of heartburn. 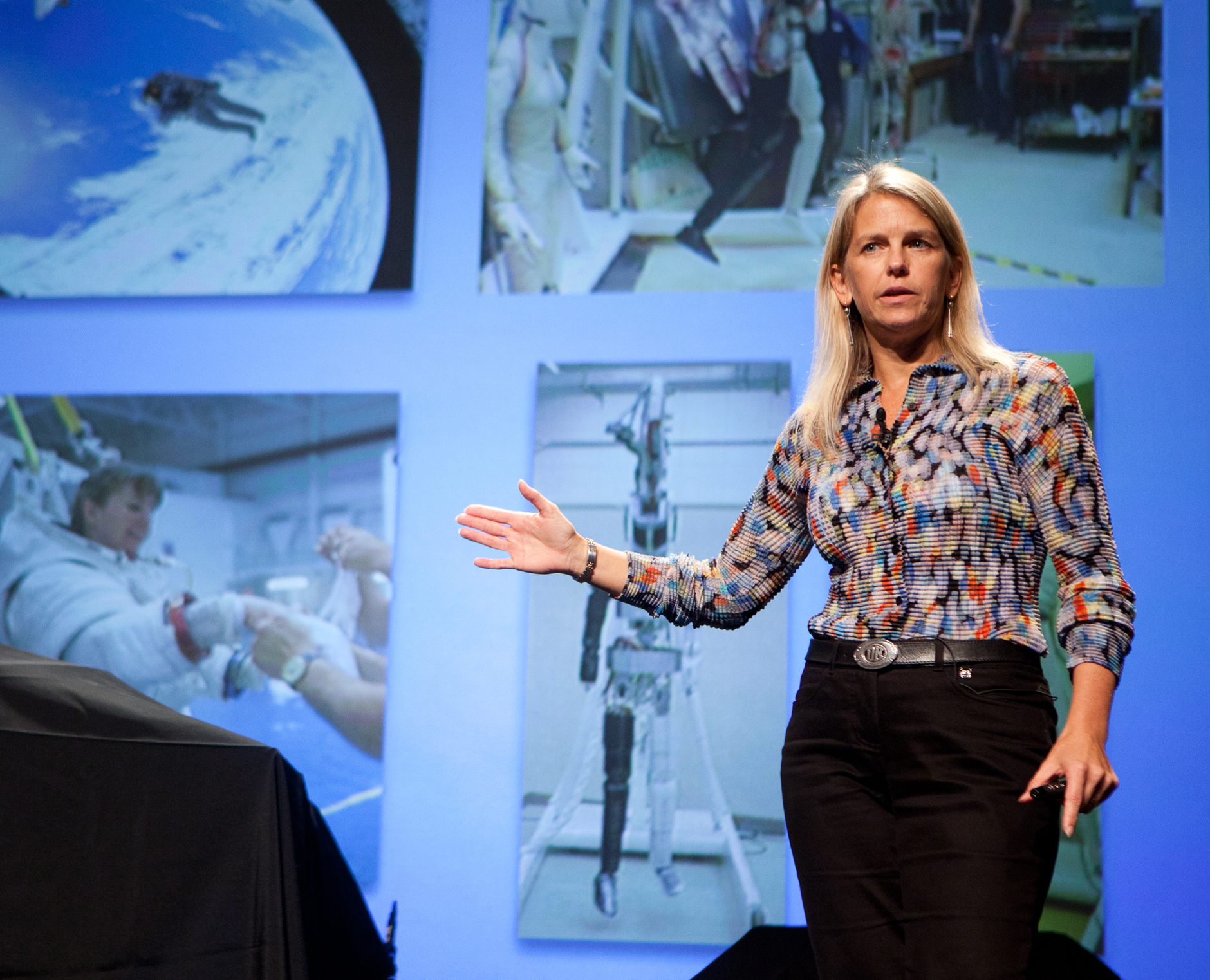 NASA Administrator Charles Bolden said April 9 he plans to talk soon with the Republican leadership of the Senate to secure a vote on the long-delayed nomination of the agency’s deputy administrator. 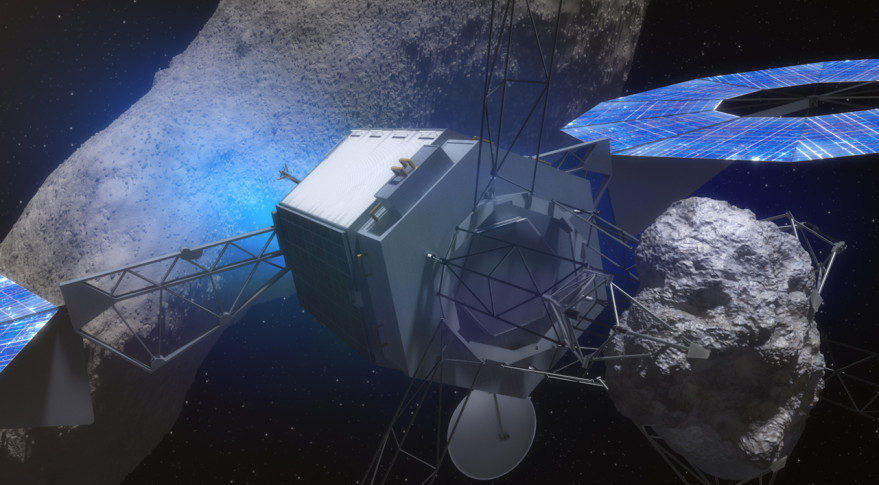 Review of Asteroid Redirect Mission Expected in the Next Month

NASA’s Asteroid Redirect Mission (ARM), which has appeared to be in limbo in recent months, should reach a key review within the next month, NASA Administrator Charles Bolden said March 11 at the Goddard Memorial Symposium. 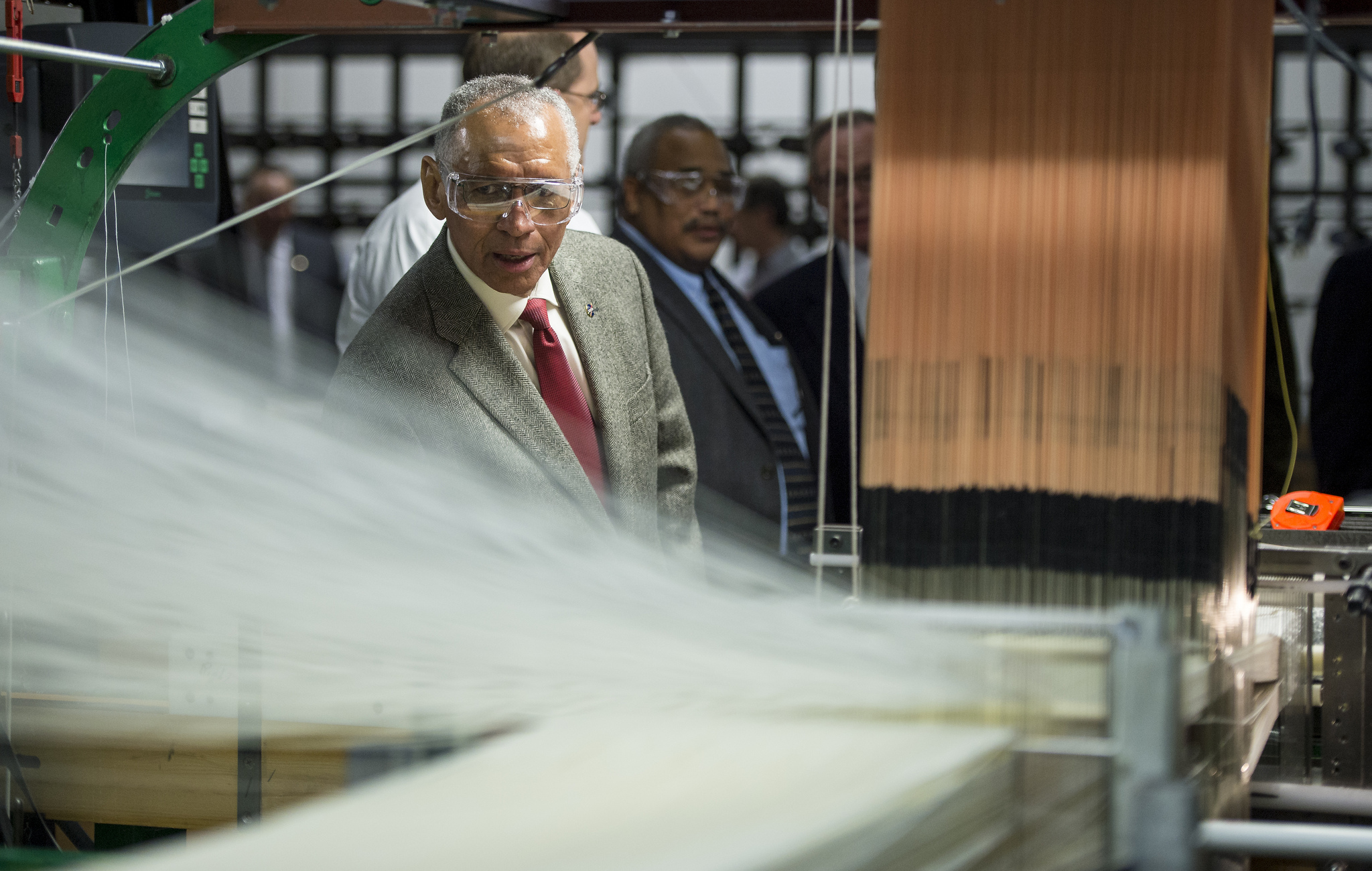 In a sort of state-of-the-agency address Jan. 20, NASA Administrator Charles Bolden warned against hitting the reset button on the space policies the Obama administration has set over the last six years. 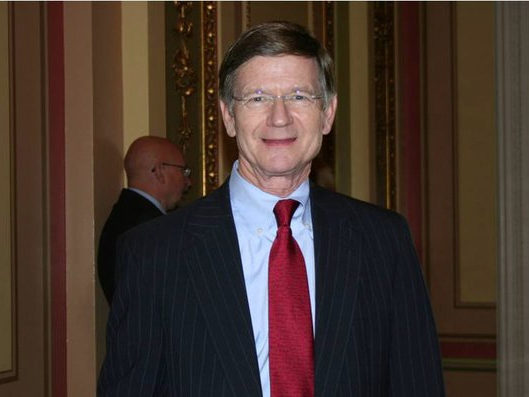 Smith to Bolden: Why Not Orion for Commercial Crew?

Rep. Smith wants to know when NASA’s Orion deep-space capsule will be ready to provide backup crew and cargo delivery services to ISS and whether it should replace one of the two commercial crew taxis NASA is now funding. 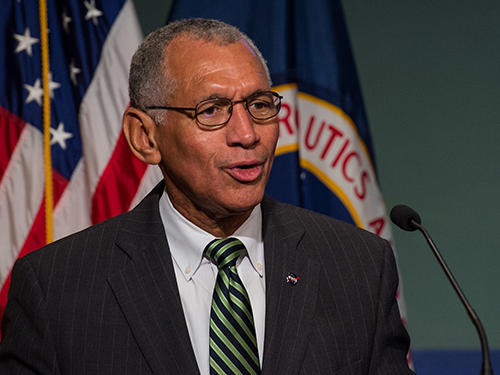 NASA Administrator Charles Bolden said he is not optimistic that Congress will pass a NASA authorization bill this year.

NASA will not tap its Orion deep-space capsule as a backup system to fly astronauts to and from the international space station, NASA Administrator Charlie Bolden said June 18. 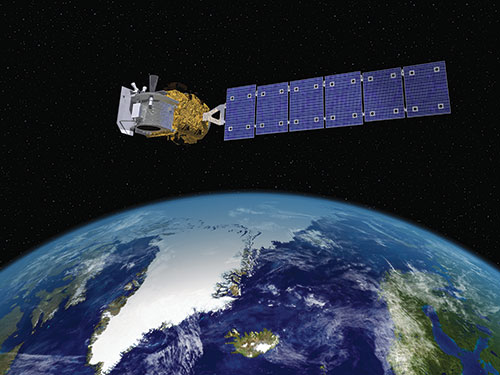 Bolden was briefed May 28 on the Earth Science Division’s plan to get IceSat-2 back on track. 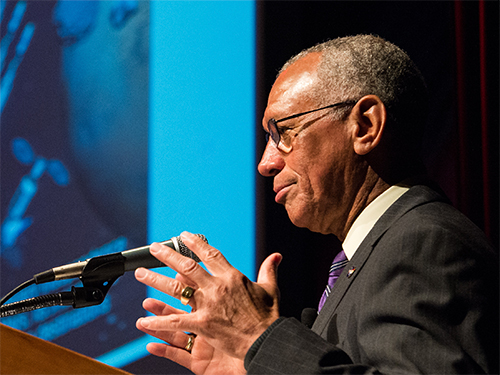 The NASA Administrator told those ring doubt about whether ARM puts the agency on the road to Mars needs to “get over it." 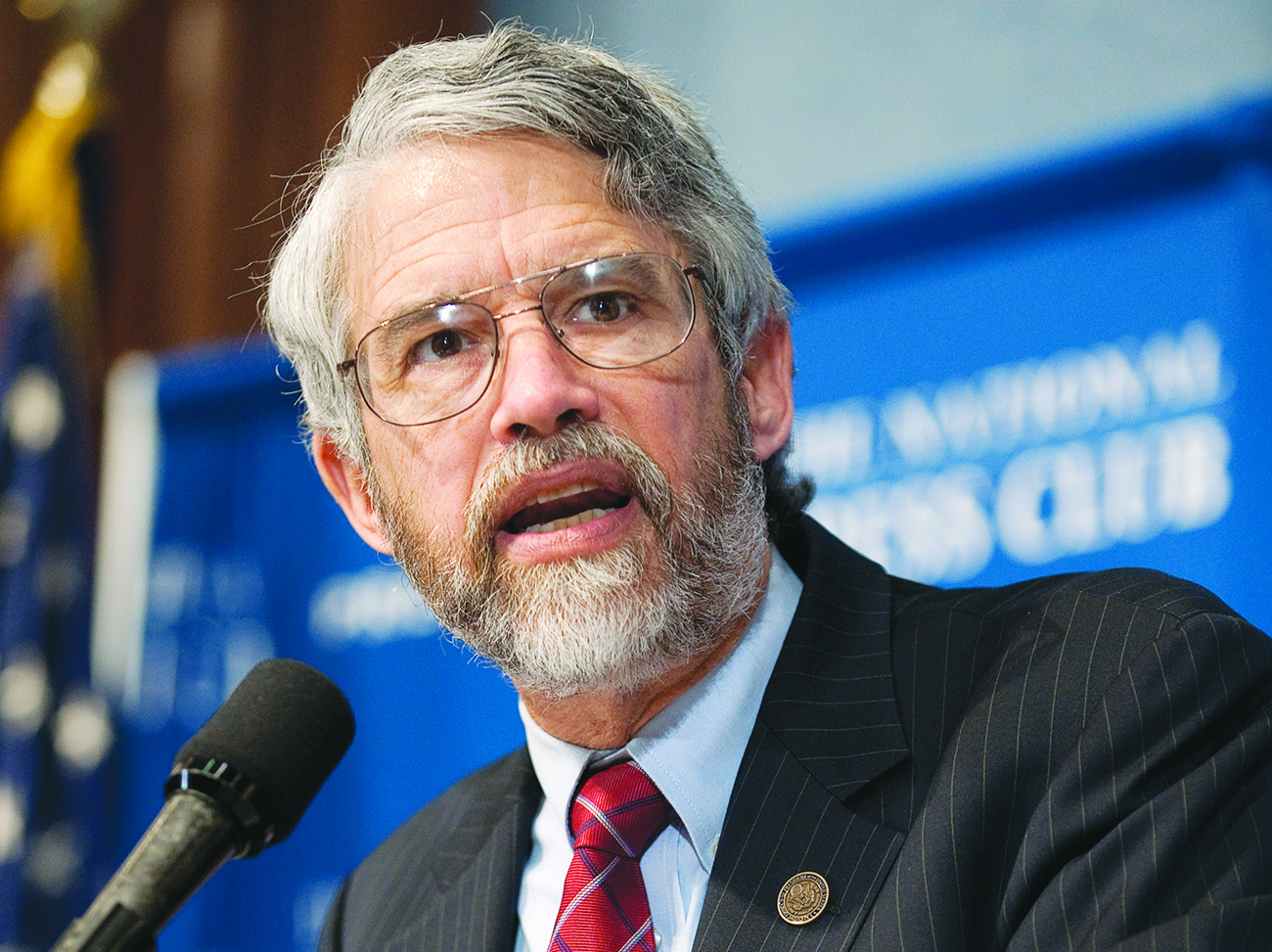 Holdren and Bolden: Tech Development Is Surest Path to Mars

Two senior Obama administration officials stressed a path directed by technology development and again dismissed the idea of setting astronauts on a fast-track mission to Mars. 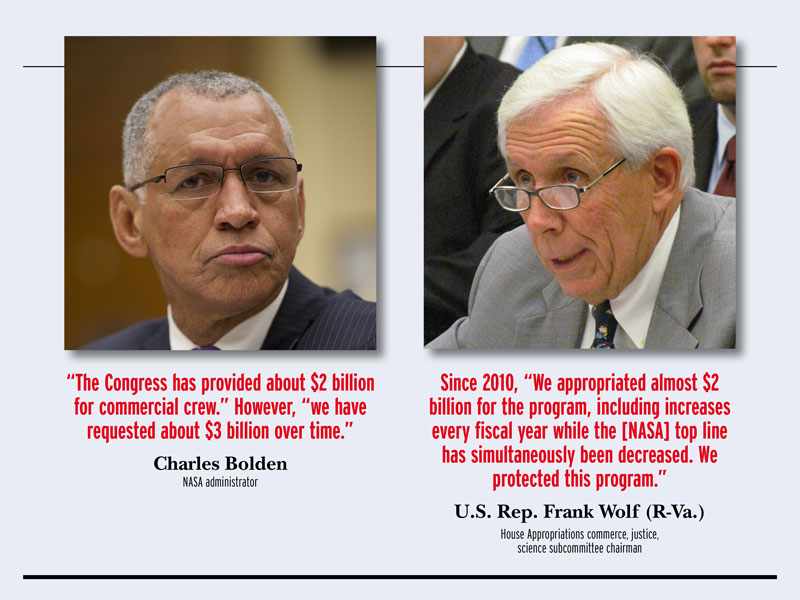 NASA’s annual budget request turned into a heated exchange about the agency’s internal security practices and the state of the U.S. human spaceflight program. 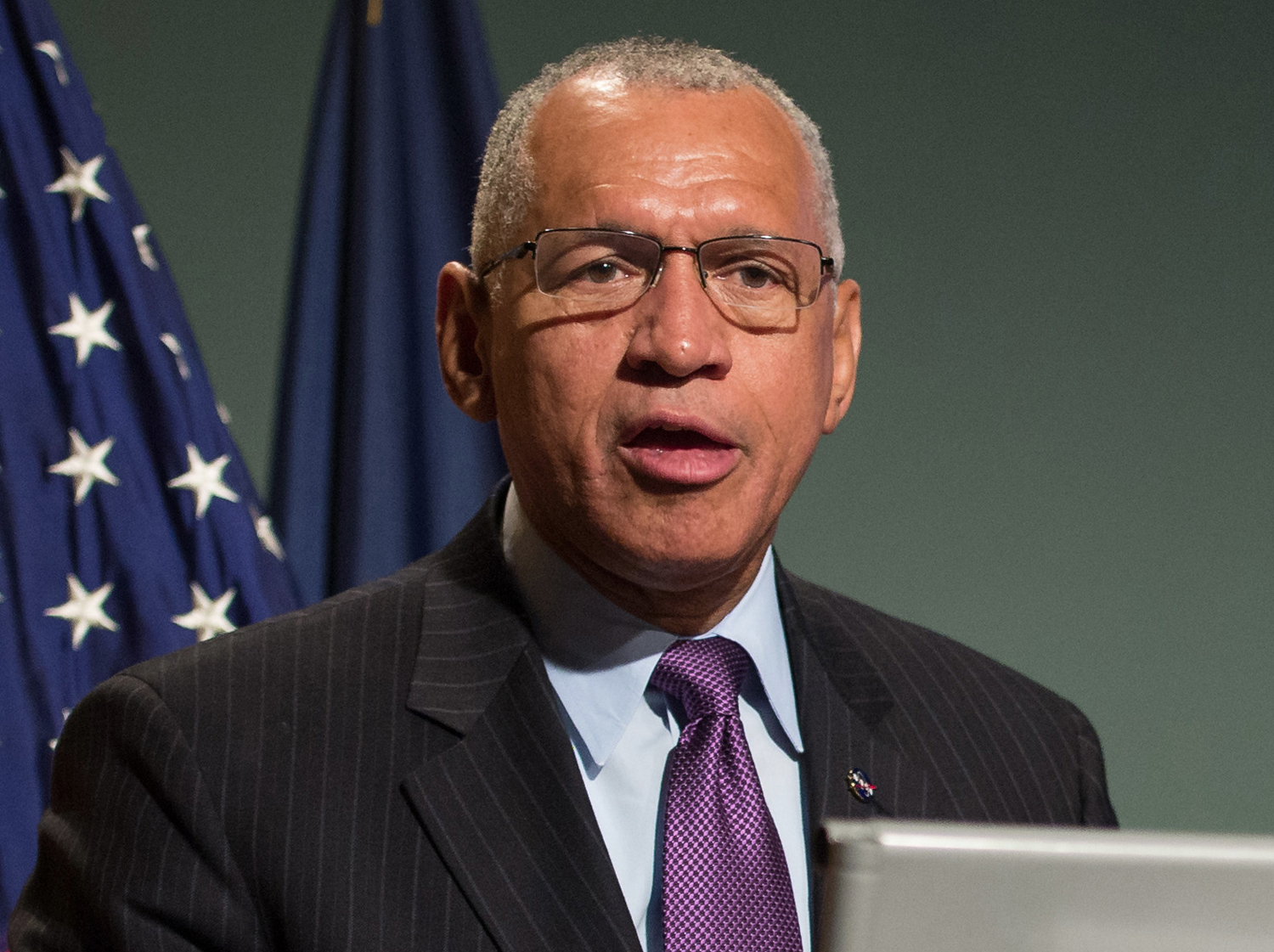 NASA Administrator Charles Bolden and members of the House Science space subcommittee traded jabs about whose fault it is that U.S. astronauts will not launch on U.S. spacecraft for at least another three years.