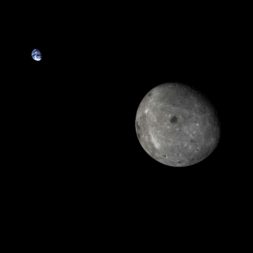 The relay satellite which will facilitate China’s Chang’e-4 lunar far side landing mission late in 2018 has entered its intended halo orbit around Earth-Moon Lagrange point 2.

China is set to launch a relay satellite to the second Earth-moon Lagrange point May 21, in a necessary precursor to the planned Chang’e-4 soft-landing on the lunar far side late in the year. 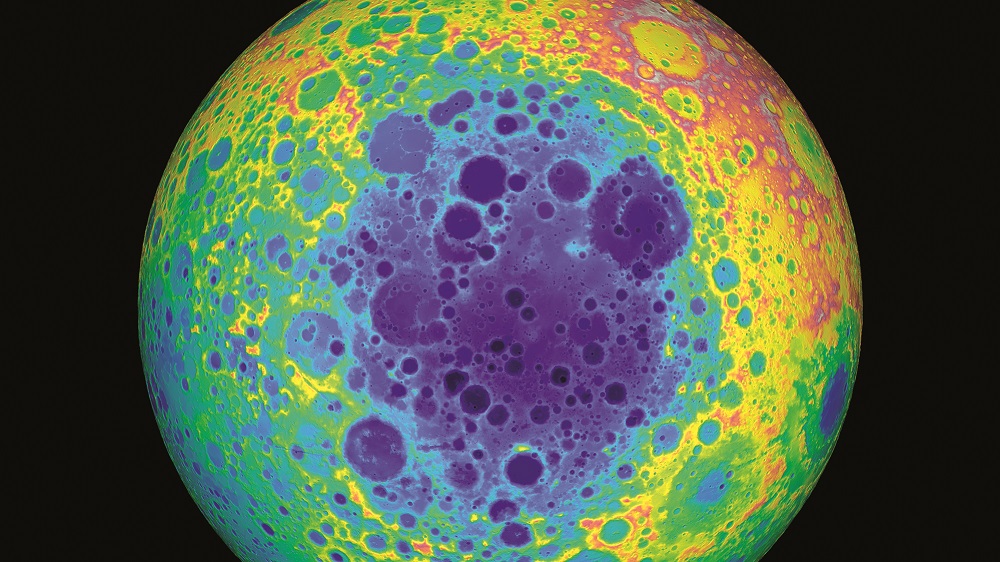 China is working on plans to extend its Chang’e robotic lunar program to explore the moon’s south pole in the 2020s and is already engaging in talks with the European Space Agency on possible cooperation. 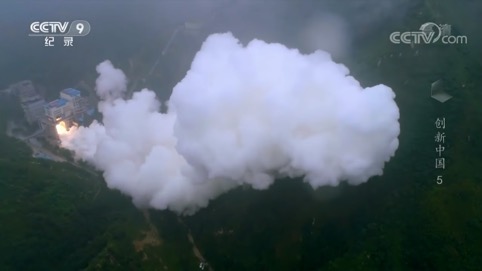 China has disclosed the cause of the failure of the Long March 5 heavy-lift rocket last July, revealing that a turbopump exhaust issue prevented the rocket reaching orbit.