Firefly Aerospace is pausing preparations for its next Alpha launch, originally scheduled for early 2022, after the government asked its largest shareholder to divest its stake for national security reasons.

Orbital Sidekick announced a $16 million Series A funding round April 13 led by Singapore investment giant Temasek that clears the way for the company to complete development of its first constellation of hyperspectral imaging satellites.

The Russian founders of in-space transportation company Momentus have placed their shares into a voting trust and will sell them in the next three years as the company attempts to address U.S. government concerns about its foreign ownership.

Why Cloud Constellation turned down $100 million

In December, Cloud Constellation was finalizing receipt of a $100 million investment that would help the startup deploy a ring of secure data-storage satellites in low Earth orbit. By spring, Cloud Constellation had walked away from the deal, citing a review by the Committee on Foreign Investment in the United States, or CFIUS, as one of the reasons. 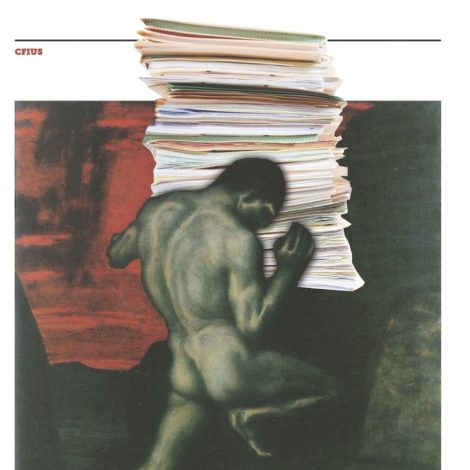