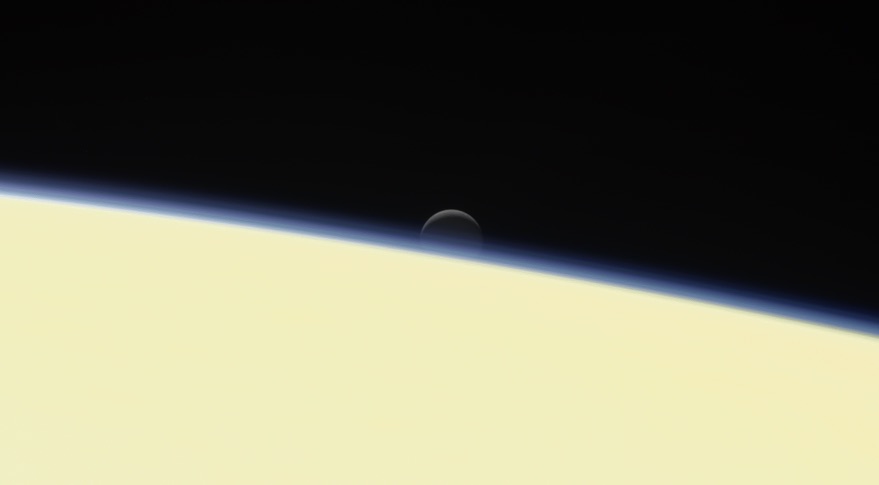 NASA’s Cassini spacecraft ended a nearly 20-year mission Sept. 15 with a plunge into the atmosphere of the planet Saturn intended to protect the planet’s potentially habitable moons from contamination. 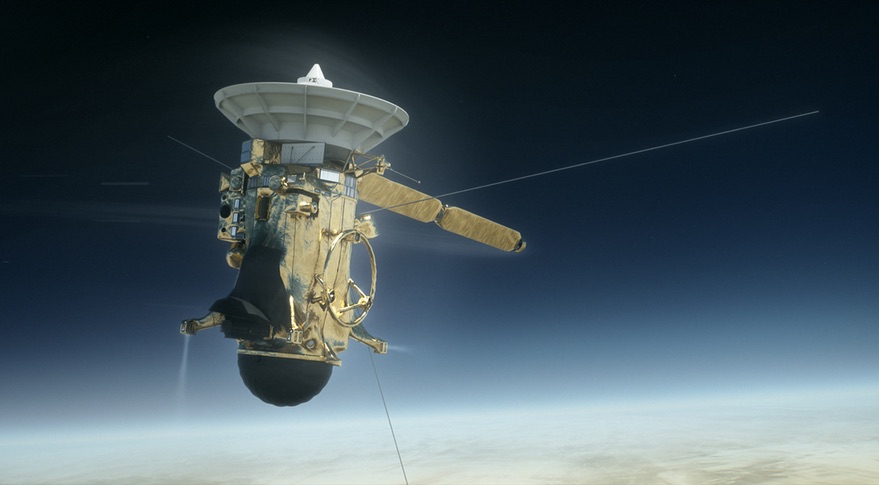 As NASA’s Cassini spacecraft enters its final hours orbiting Saturn, agency officials promised that NASA would return to the planet and its moons sooner rather than later. 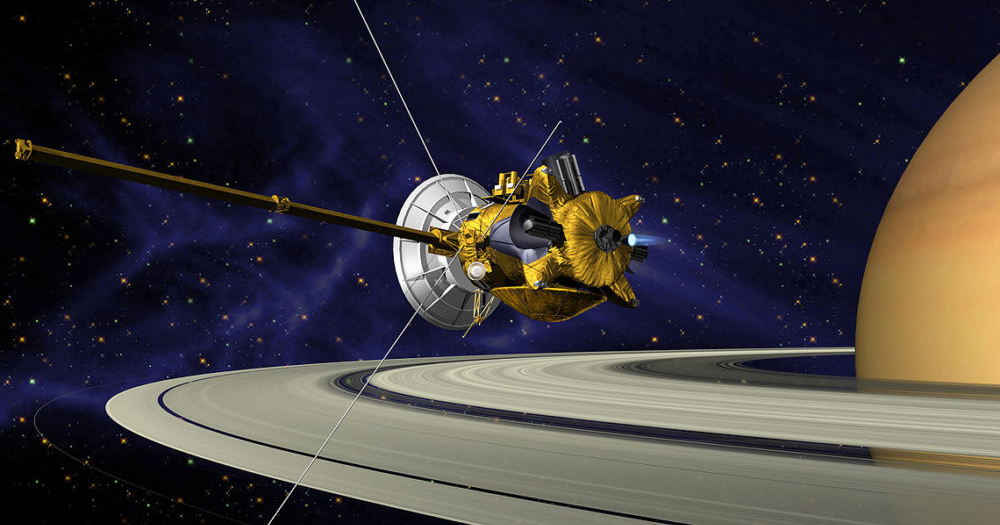 Cassini is in the "Grand Finale" of its mission, with 22 approaches planned before a dive into the planet's atmosphere.