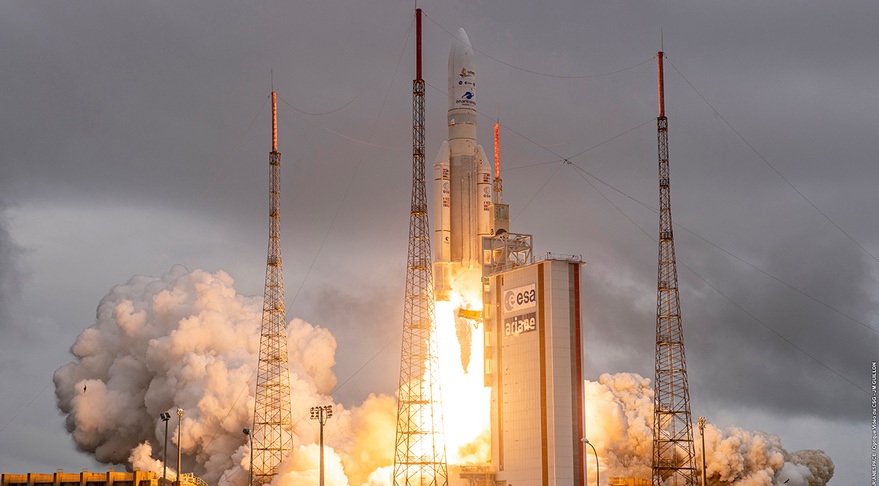 A space telescope that will peer deeper into the universe than any other is on its way to its destination beyond the moon after a long-anticipated launch Dec. 25.

NASA and the Canadian Space Agency (CSA) have finalized an agreement regarding Canada’s participation in the Artemis program, which includes flying a Canadian astronaut on a mission around the moon in 2023.

The Canadian Space Agency (CSA) is moving ahead on efforts to develop lunar science payloads and a small rover that could fly to the moon on a NASA-sponsored lander mission.

The Canadian Space Agency announced June 26 it plans to award a contract to MacDonald, Dettwiler and Associates (MDA) to build a robotic arm that will be Canada’s contribution to the lunar Gateway. 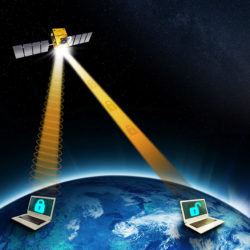 The Canadian government will launch a new satellite in 2022 to demonstrate the use of quantum technology for protecting commercial and national communication networks. 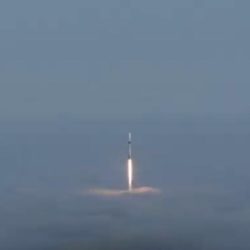