Stymied by extended regulatory delays, Planet is planning to remove a ground station it built in Canada if it does not receive a government license for it by June.

As Planet prepares to complete its initial constellation of remote sensing satellites, a ground station it built in northern Canada to communicate with those spacecraft remains offline because of delays in receiving a government license there. 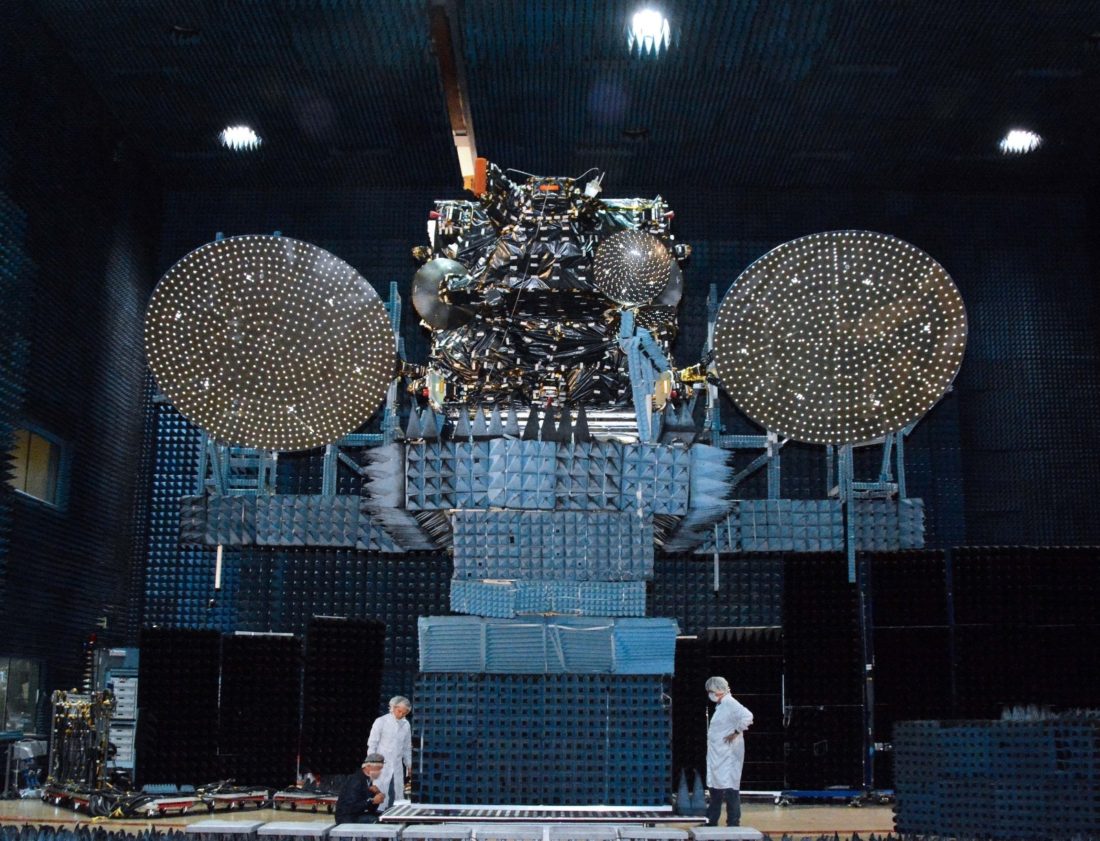 Commercial satellite manufacturer MDA Corp. of Canada on July 28 said “a material amount” of satellite bid requests it receives is for high-throughput satellites (HTS) but that those interest are focused on a broad range of capacities, not just 1-terabit-per-second spacecraft.