SAN FRANCISCO — Viasat announced plans Nov. 19 to purchase the remaining assets of the European joint venture it established with Eutelsat Communications for 140 million euros ($166 million), including the KA-SAT broadband satellite.

Op-ed | Satellites are data companies, too

Satellite network operators will soon be saddled with the same regulatory responsibilities as terrestrial network players.

Viasat says it is open to building a constellation of nearly 300 satellites in low Earth orbit if it can qualify for some of the $20.4 billion in broadband subsidies the U.S. Federal Communications Commission intends to dole out under the Rural Digital Opportunities Fund.

Australia’s NBN Co. on May 31 said it will use the full capacity of its second Ka-band spot-beam satellite, scheduled for launch this year, to accommodate the faster-than-expected rise in bandwidth demand rather than keep it as an in-orbit spare.

NBN To Leverage Terrestrial Links To Boost Throughput Via Satellite

As has been the case with U.S. consumer satellite broadband providers, NBN’s challenge is to assure a guaranteed minimum throughput for all subscribers.

ViaSat Inc. on Nov. 9 said it is likely to order the first of what is intended as a three-satellite constellation of ViaSat-3 Ka-band broadband satellites covering the globe with throughput capacity of 1 terabit per second each. 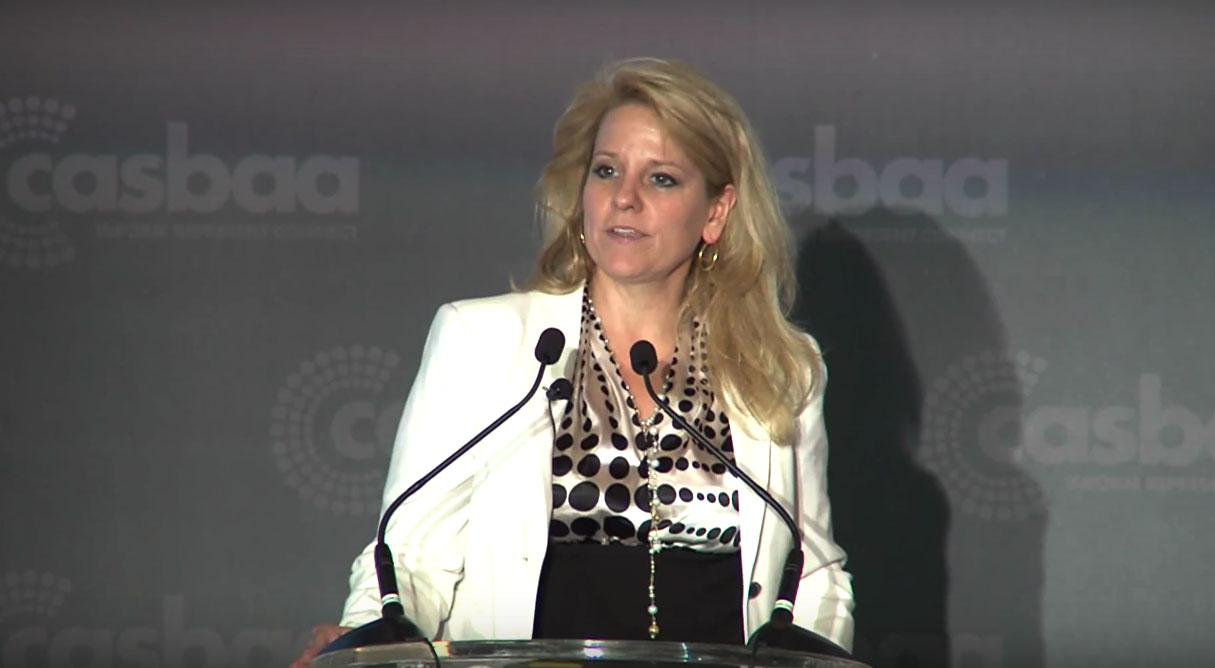 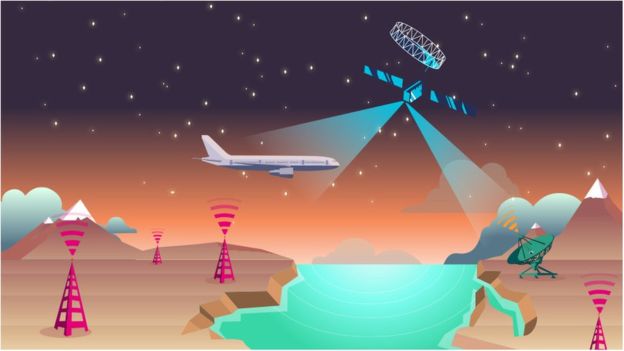 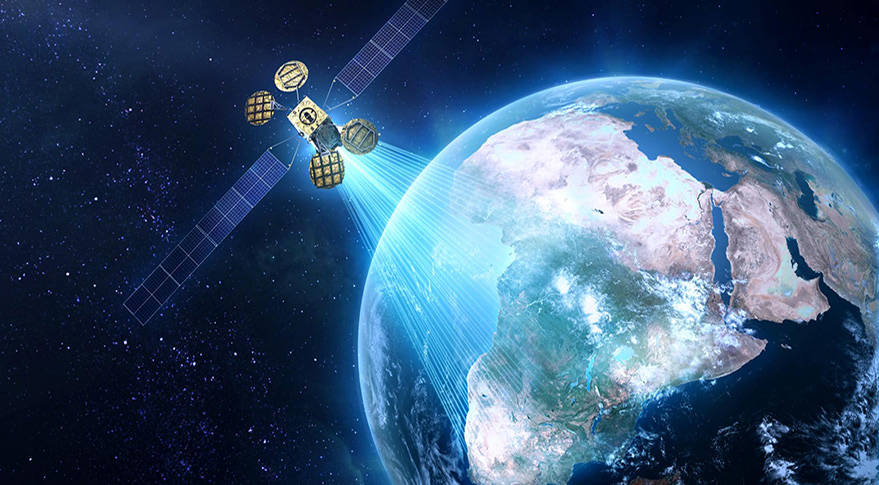 The lease of capacity on the Amos-6 satellite — about 18 gigabits per second of throughput — can be extended for up to two years at a reduced rate. 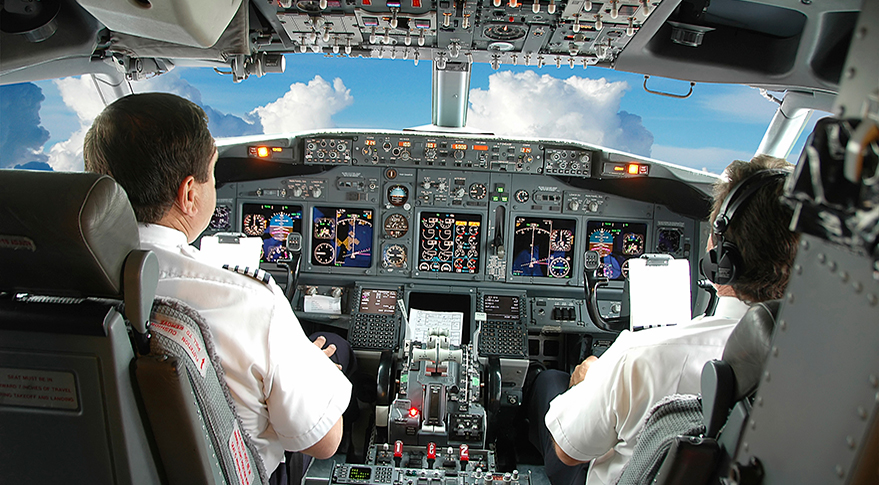 The fixed-cost nature of buying satellite capacity argues so heavily for fewer and larger service providers that some see consolidation as inevitable. 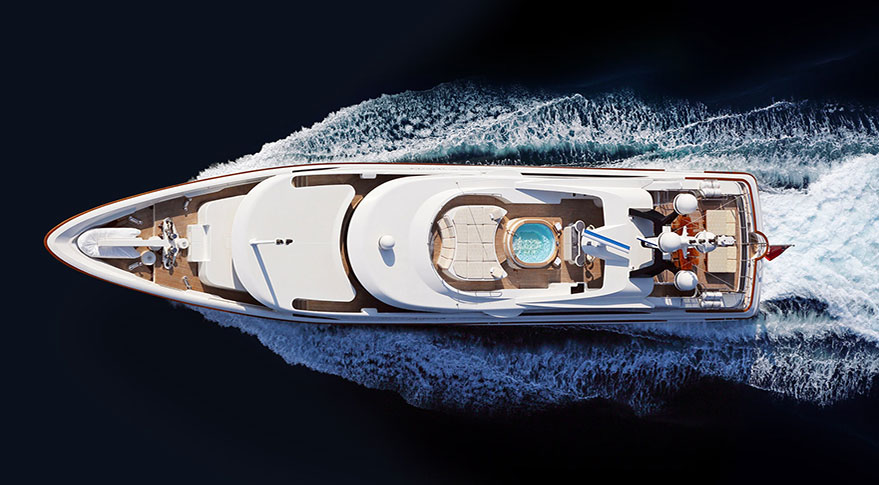 The Spanish maritime satellite communications provider said it would deploy the capacity on its existing fleet of more than 250 ships and would explore ways to work with Panasonic in aeronautical broadband delivery as well. 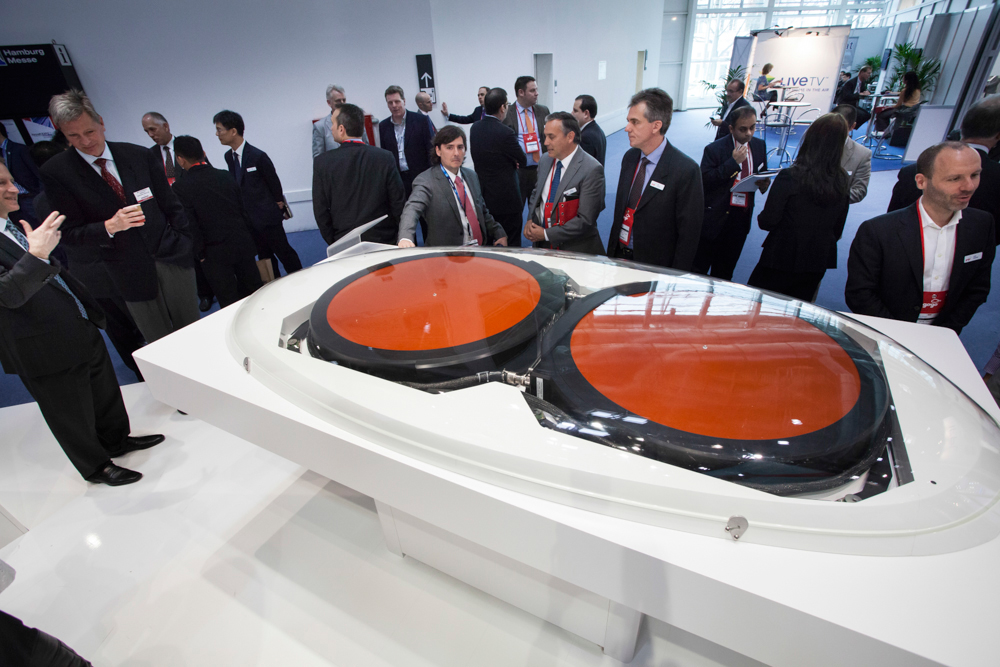 The company says the $130,000 in annual revenue it receives per connected plane now is likely to rise to close to $1 million per plane in 20 years.