Blue Origin is gearing up for the next test flight of its New Shepard suborbital vehicle as soon as Jan. 14.

NASA has added New Glenn, the large launch vehicle under development by Blue Origin, to the list of vehicles eligible to compete for future agency missions.

Blue Origin has achieved a new milestone in the development of the engine that will power the lunar lander it seeks to provide for NASA’s Artemis program.

Blue Origin is establishing a board of advisors, whose members include a former Air Force secretary and former NASA center directors, to guide the company on its long-term vision of space development. 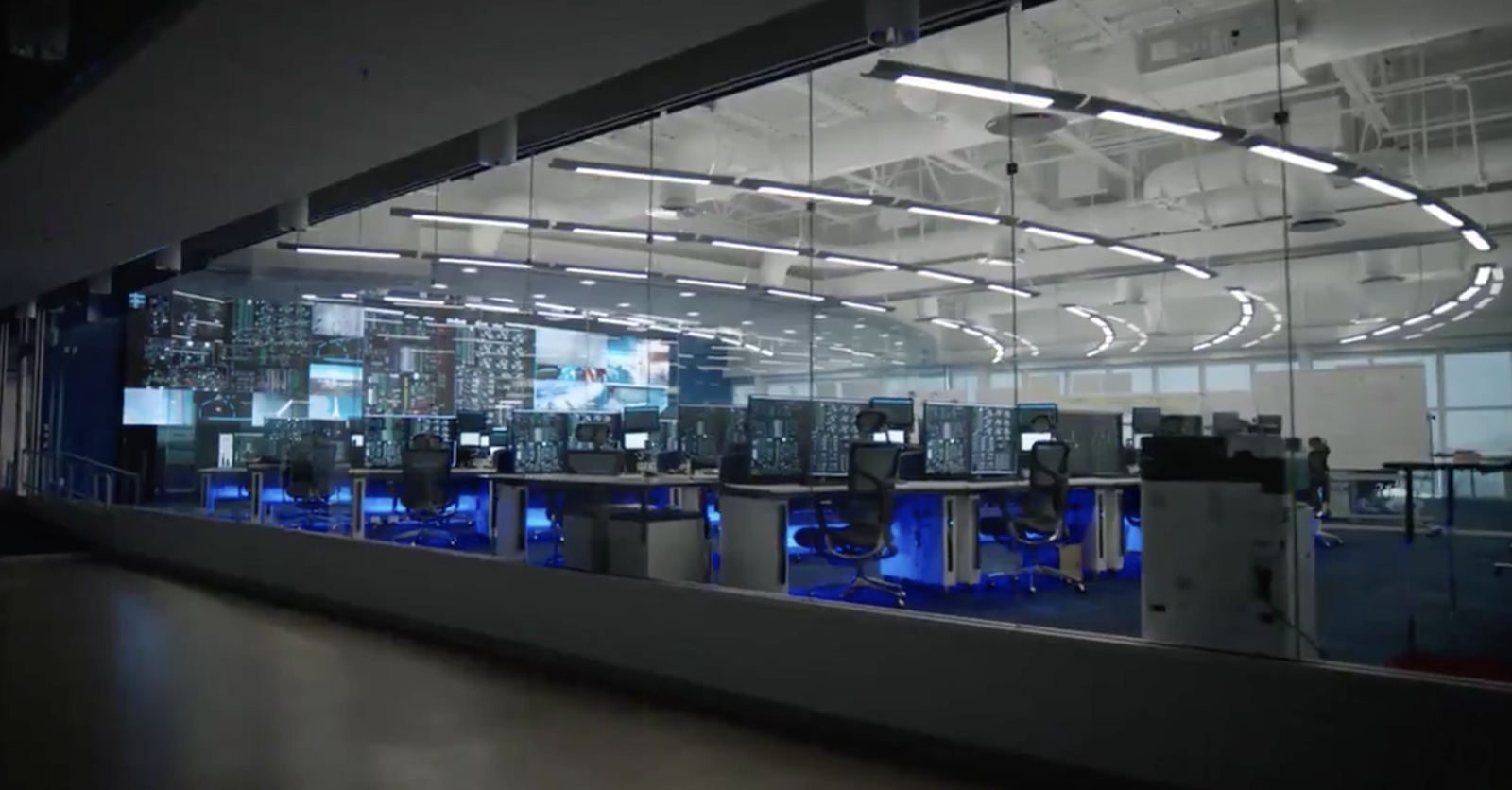 Blue Origin says the Air Force should continue to fund New Glenn so it can be certified for national security missions. 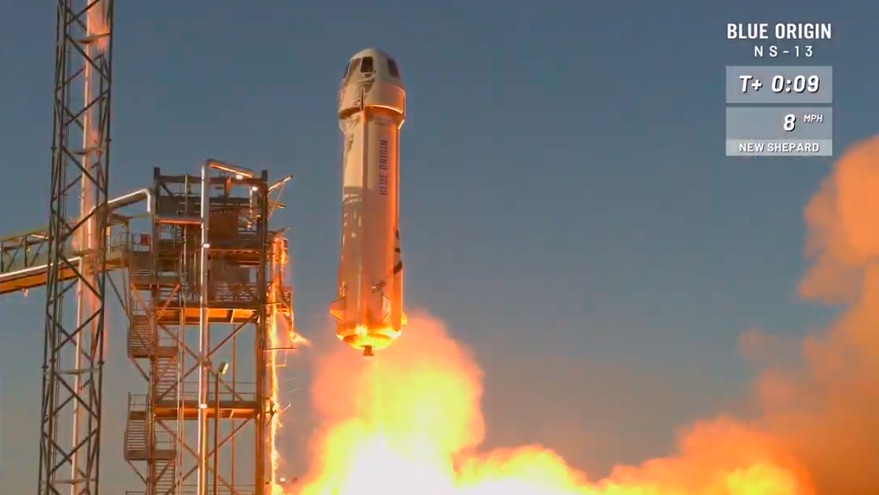 Blue Origin’s New Shepard suborbital vehicle made its first flight in 10 months Oct. 13, carrying a dozen payloads for NASA and other customers to the edge of space and back. 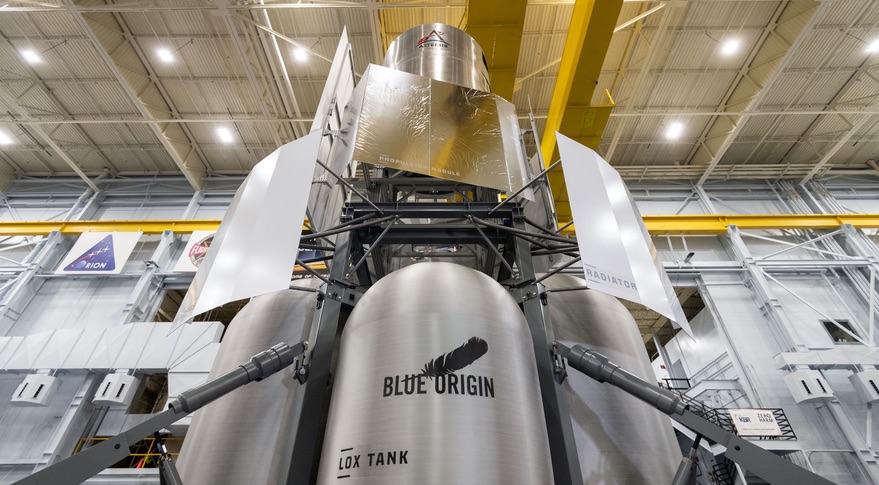 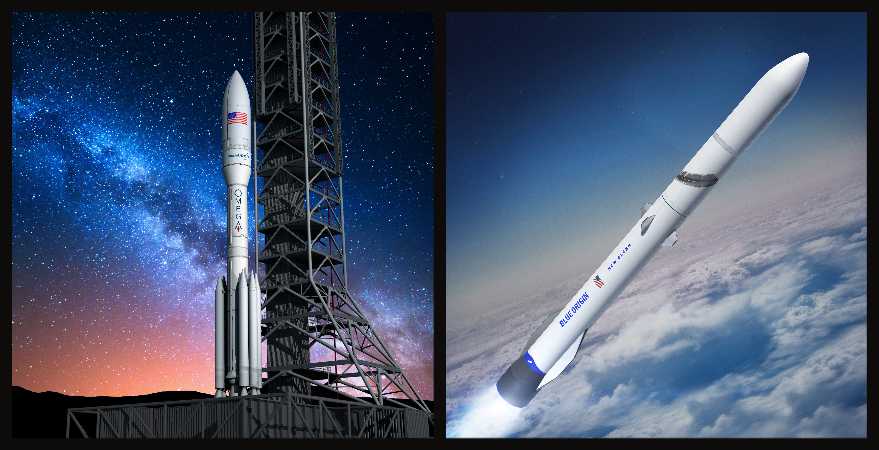 Following the Phase 2 decision, the Air Force is preparing for the possibility of contractor protests. 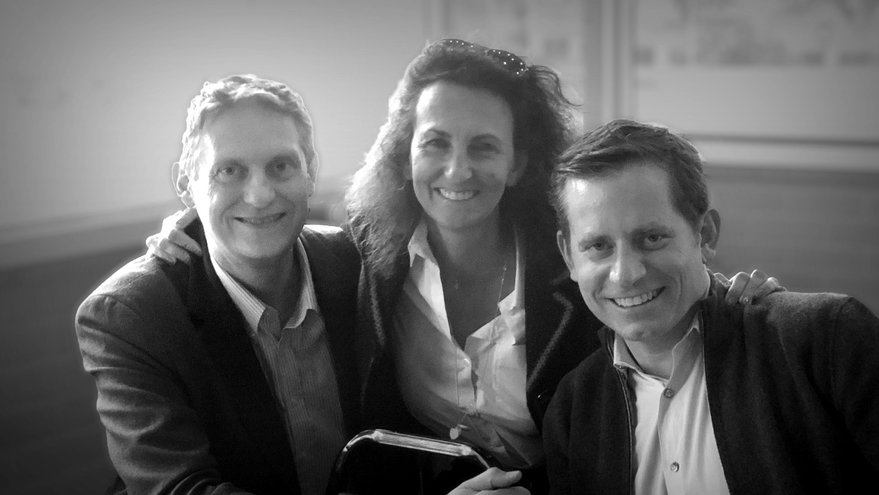 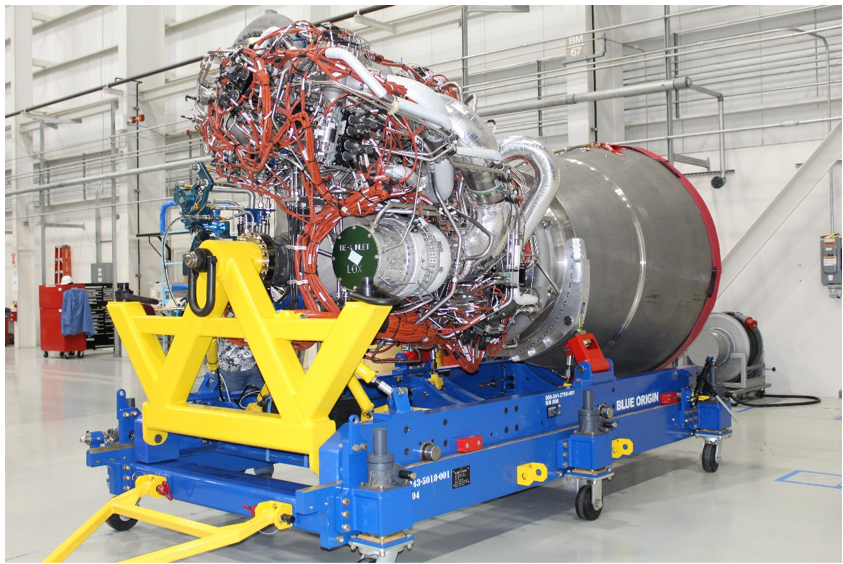 The engine Blue Origin delivered is a pathfinder engine to be used in tests.