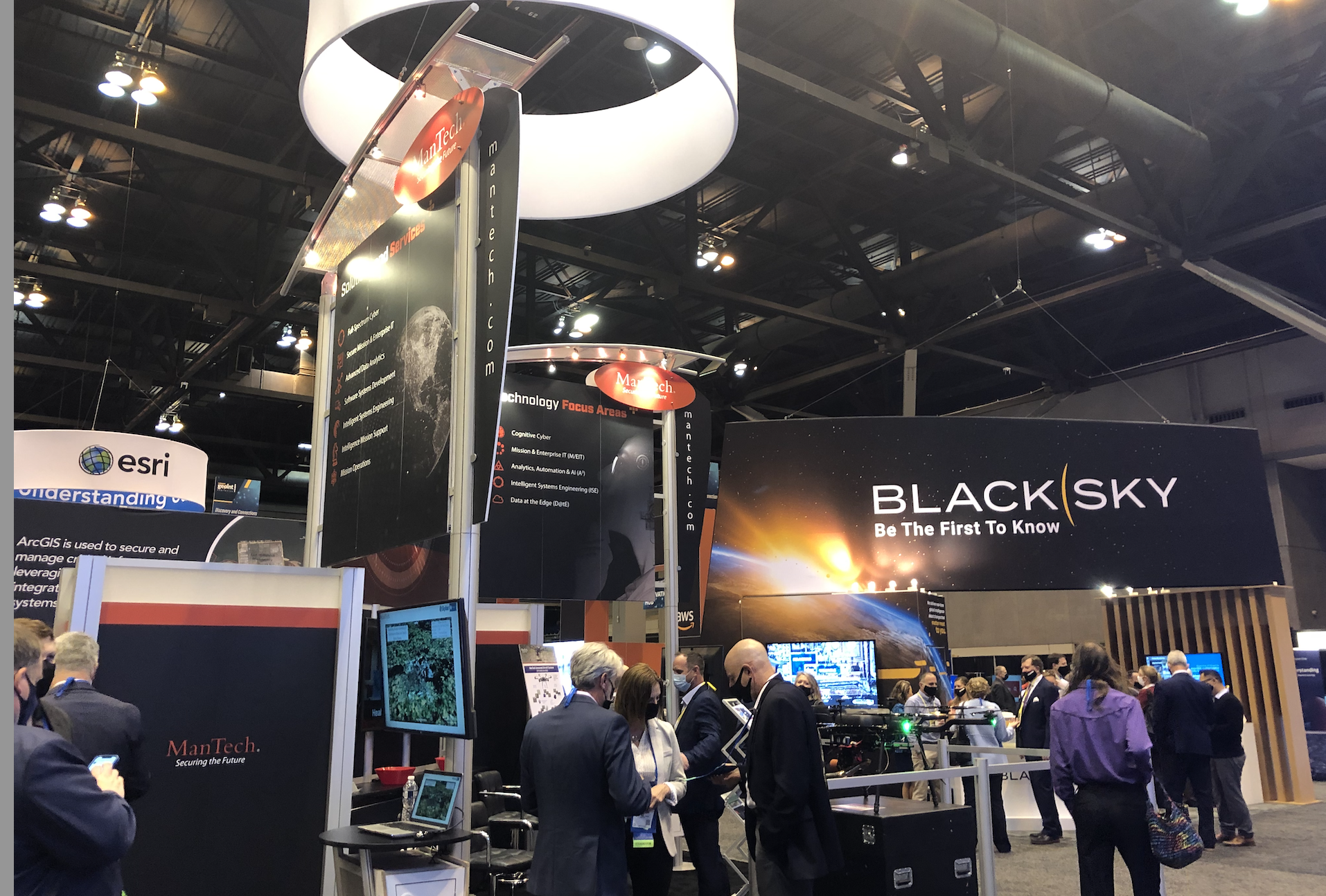 There is still much work ahead for the AI industry to automate data analytics. 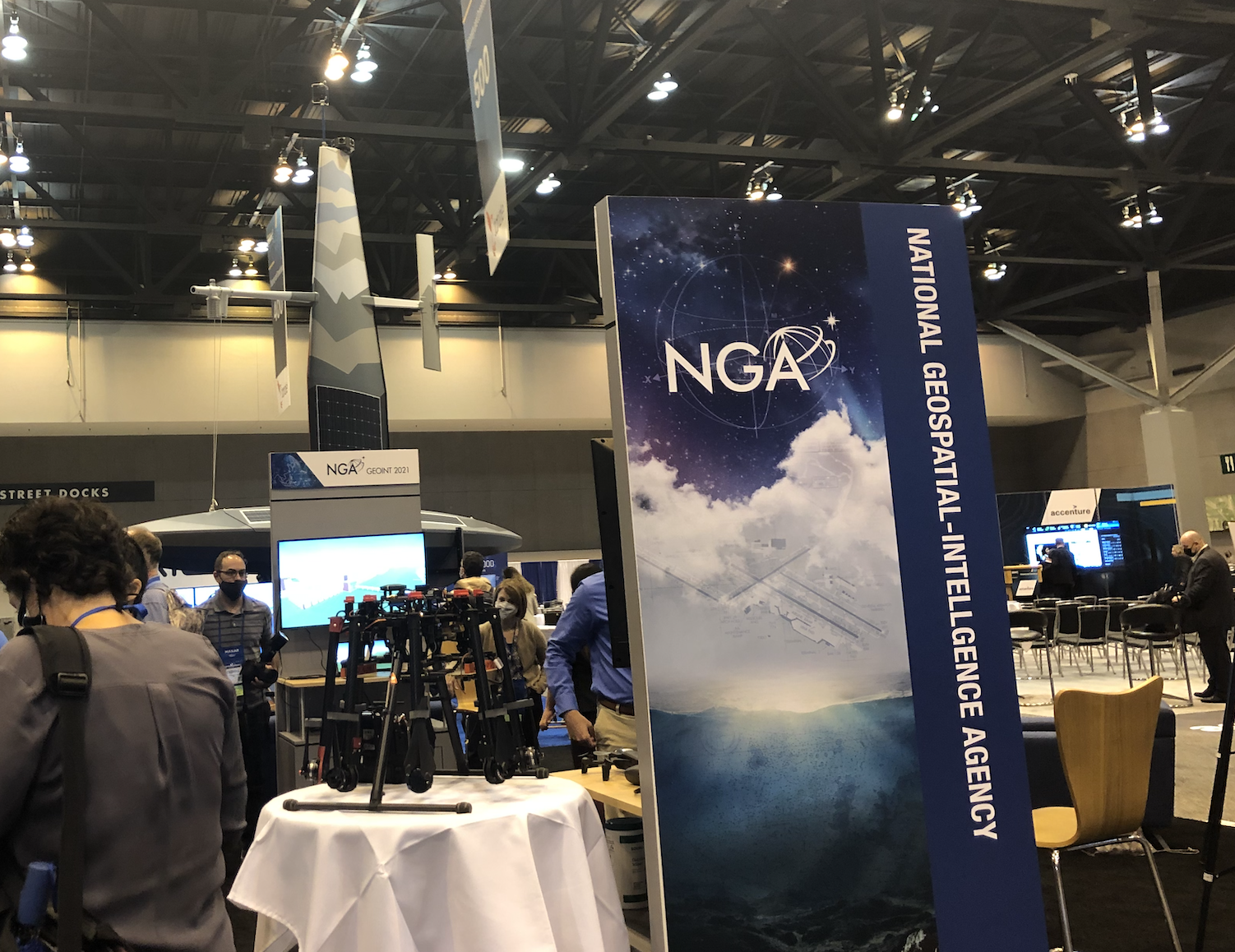 NGA to increase use of commercial analytic services 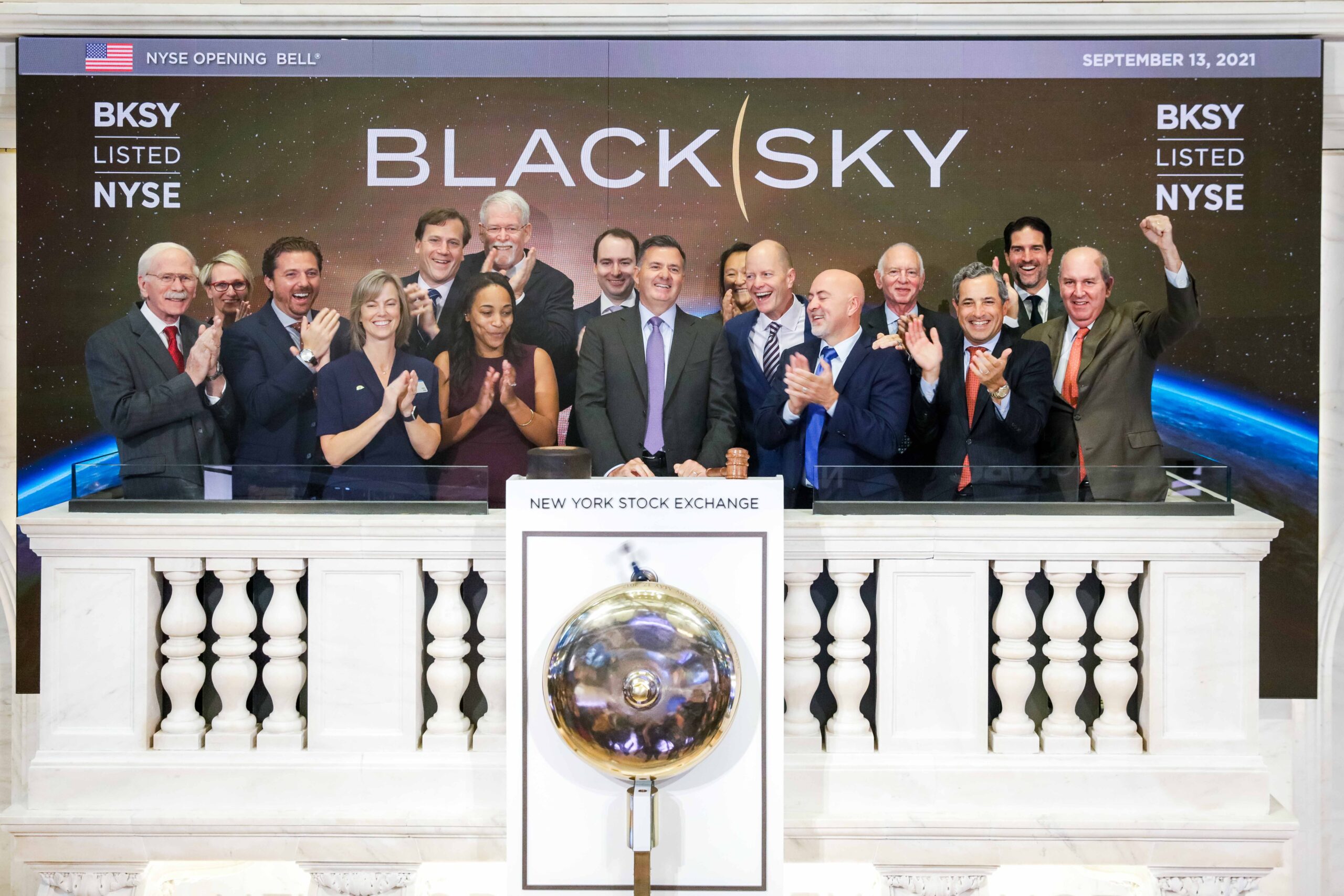 Satellite imagery and geospatial data provider BlackSky began trading on the NYSE Sept. 10, a day after closing a merger with a special purpose acquisition company. 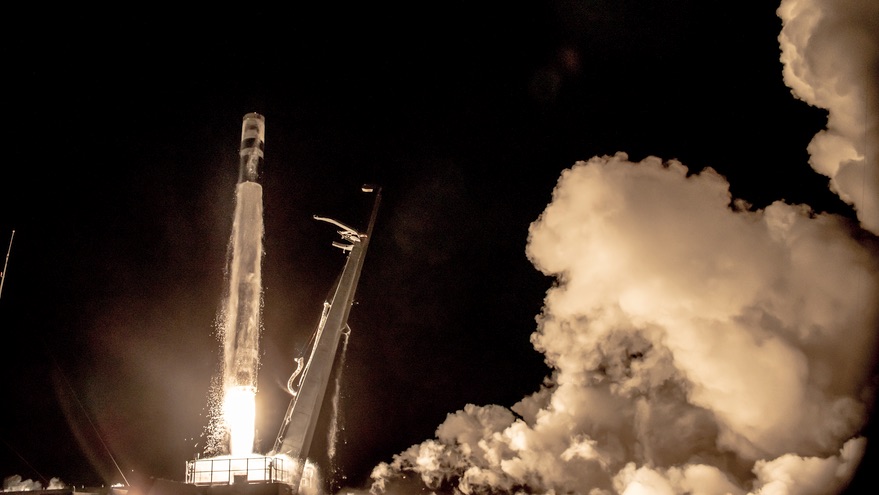 Rocket Lab will conduct three launches of satellites for Earth observation company BlackSky in about one month, the fastest launch cadence the company had demonstrated to date.

Rocket Lab said an Electron rocket failed to reach orbit May 15 when the vehicle’s computer system detected a problem with the second stage engine and shut it down. 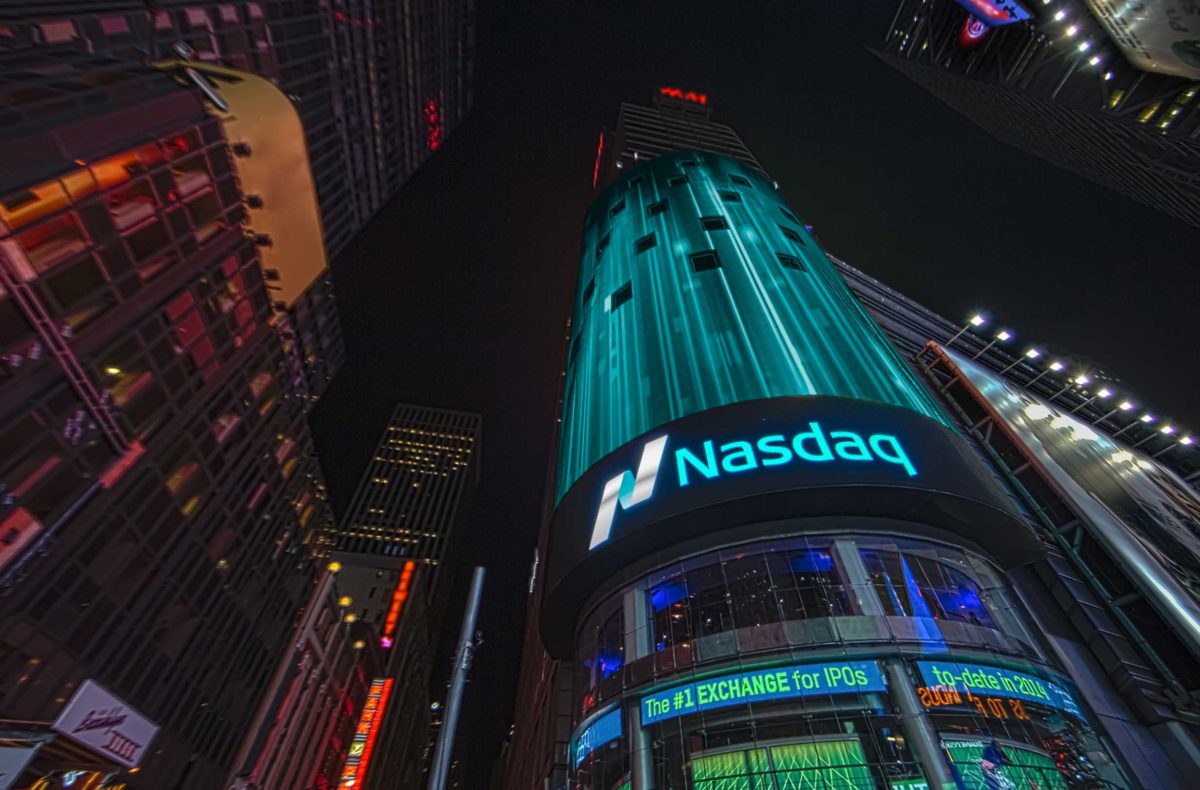 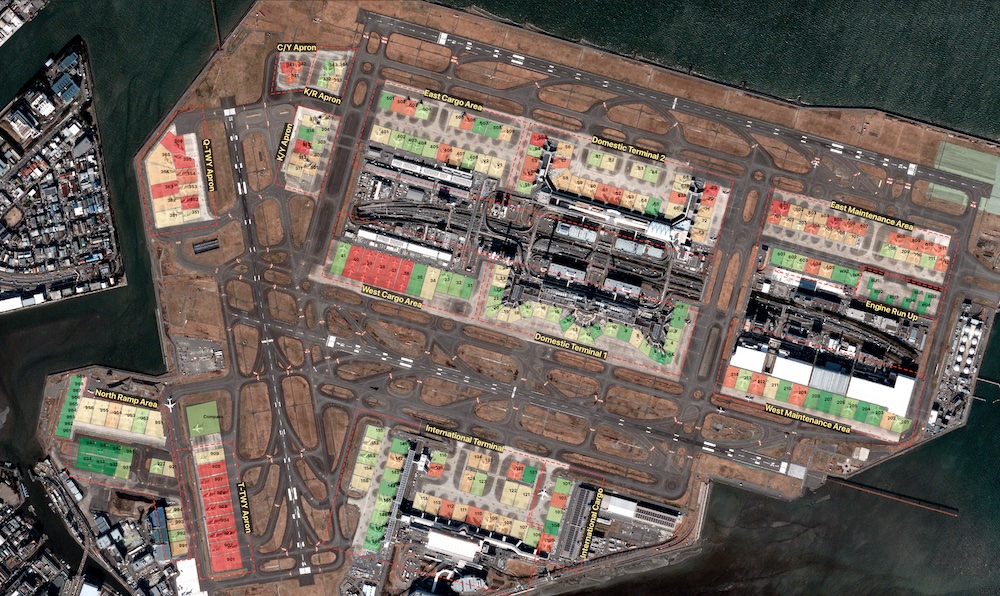 BlackSky announced March 25 it signed an agreement with Rocket Lab to launch eight satellites before the end of 2021. 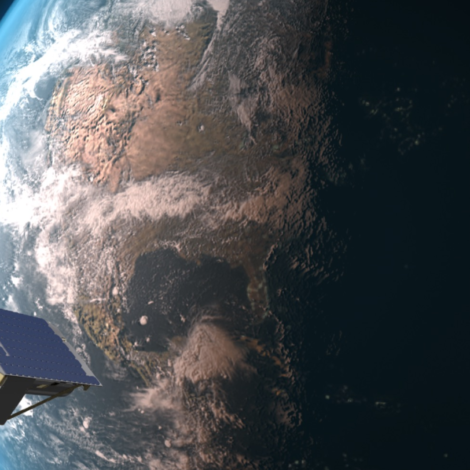 BlackSky announced Feb. 18 it has signed a deal to go public through a merger with Osprey Technology Acquisition Corp. 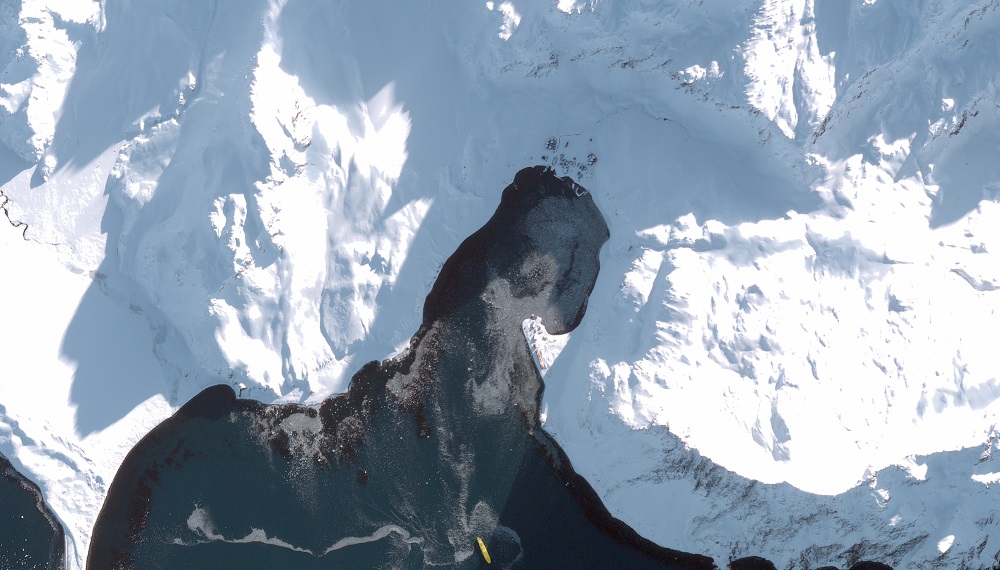 BlackSky booked its satellites on a SpaceX rideshare launch because it was convenient and affordable, said BlackSky Chief Technology Officer Scott Herman. But the mission unwittingly became a demonstration of the type of nimble space services that the U.S. government is looking for.

A SpaceX Falcon 9 launched the latest set of the company’s Starlink satellites, along with two BlackSky imaging satellites, Aug. 7 after weeks of delays.

The Air Force will use BlackSky's monitoring service to track the spread of COVID-19 and secure its supply chain.

Intelsat is asking its bankruptcy court for authorization to modify a $50 million loan to Spaceflight Industries’ Earth-observation business BlackSky that could become a snag in Spaceflight’s sale of its launch rideshare business.