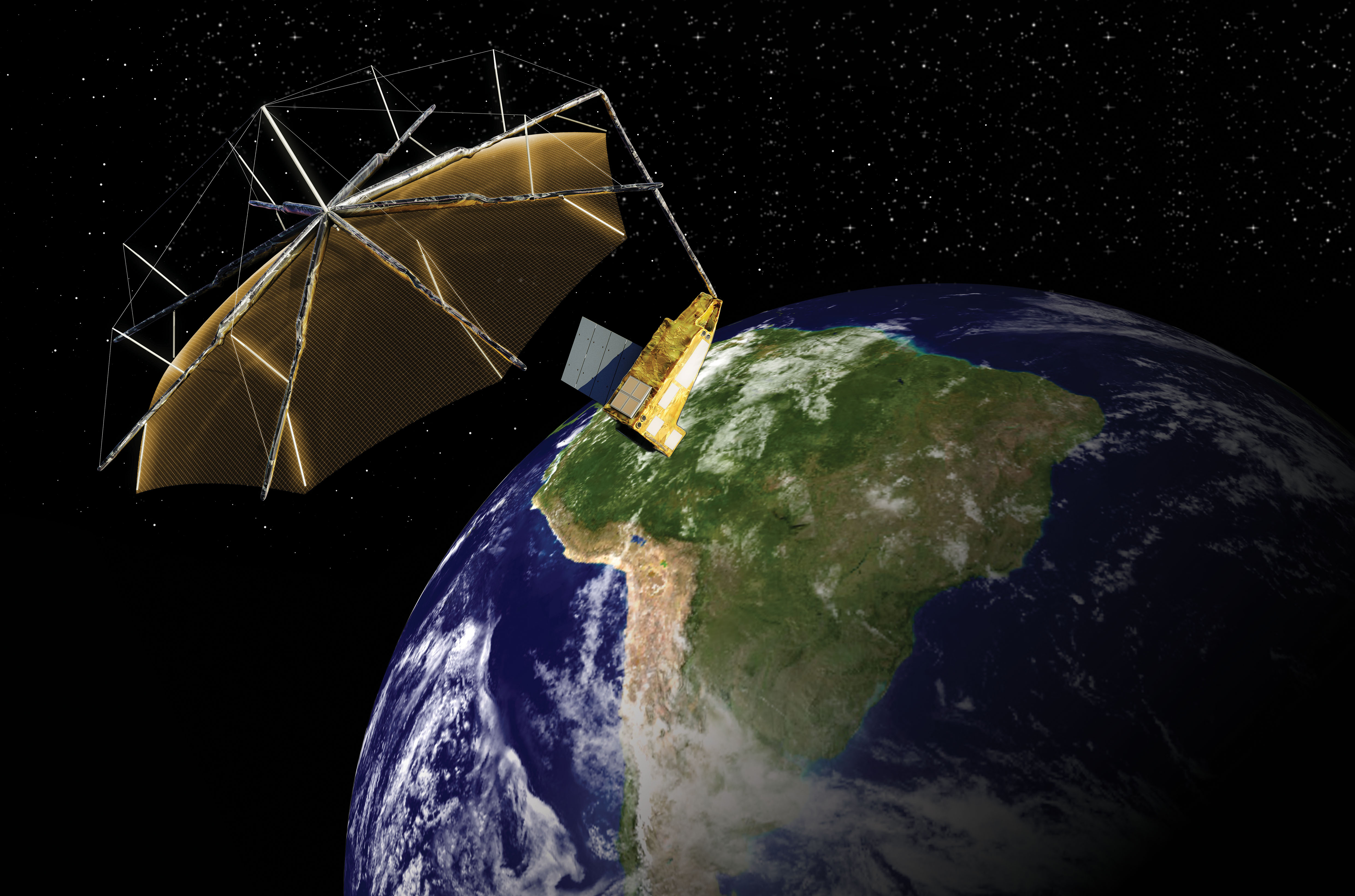 A NASA satellite launched in January to measure global soil-moisture levels will do so without its primary radar, which failed in July and cannot be salvaged, the agency acknowledged in a Sept. 2 statement.