“We are in discussions with three different customers as we speak right now to be that first mission,” Jonathan Hofeller, SpaceX’s vice president of commercial sales, said at APSAT 2019. “Those are all telecom companies.” 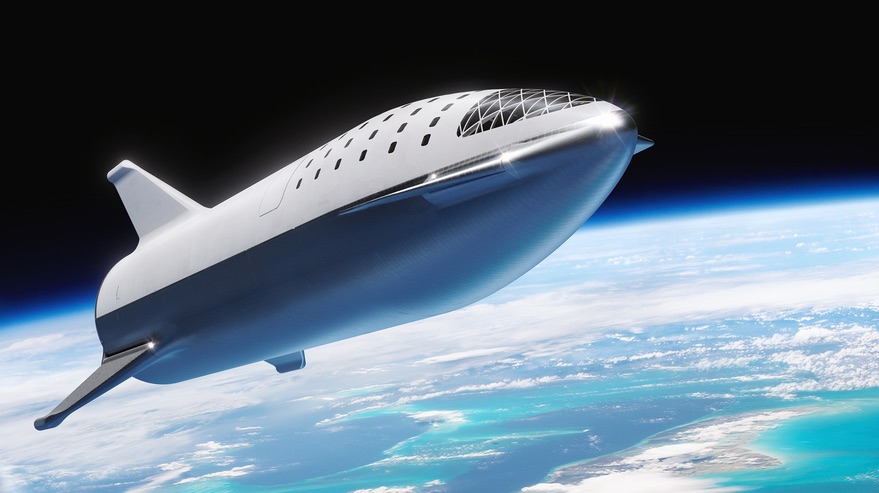 SpaceX has filed a license application with the FCC to cover testing at the company’s South Texas launch site of what may be the company’s next-generation launch vehicle.

SpaceX Chief Executive Elon Musk said Nov. 7 that his company will attempt an orbital flight of a reusable version of a Falcon 9 upper stage by the middle of next year to test technologies for the company’s next-generation launch vehicle.

SpaceX Chief Executive Elon Musk says he supports the concept of establishing a separate Space Force, using an argument that mirrors statements made by administration officials.

SpaceX announced Sept. 17 that a Japanese billionaire will be paying an undisclosed but significant sum to buy a flight of the company’s next-generation rocket for a flight around the moon carrying a group of artists.

SpaceX plans to announce the identity of the first person it intends to send around the moon next week as its on-again, off-again lunar ambitions appear to be back on. 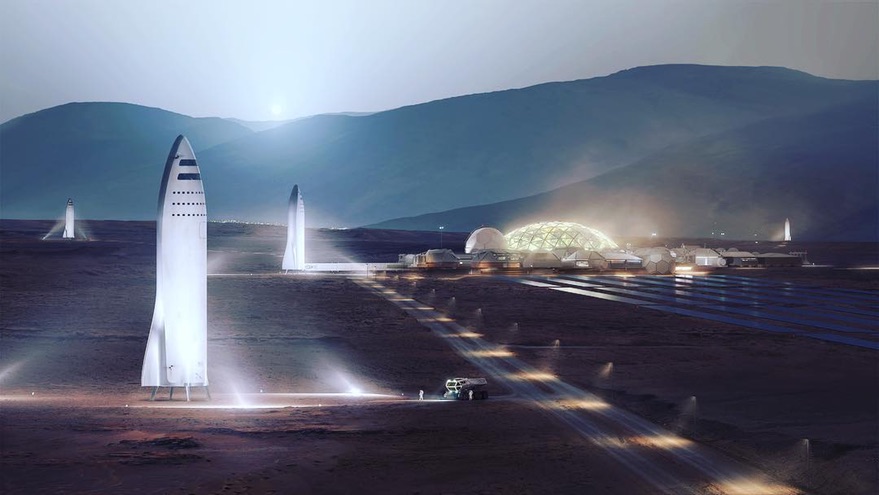 SpaceX Chief Executive Elon Musk disclosed additional technical details about his proposed BFR launch system Oct. 14, although he offered no additional information about the costs and financing of the vehicle.