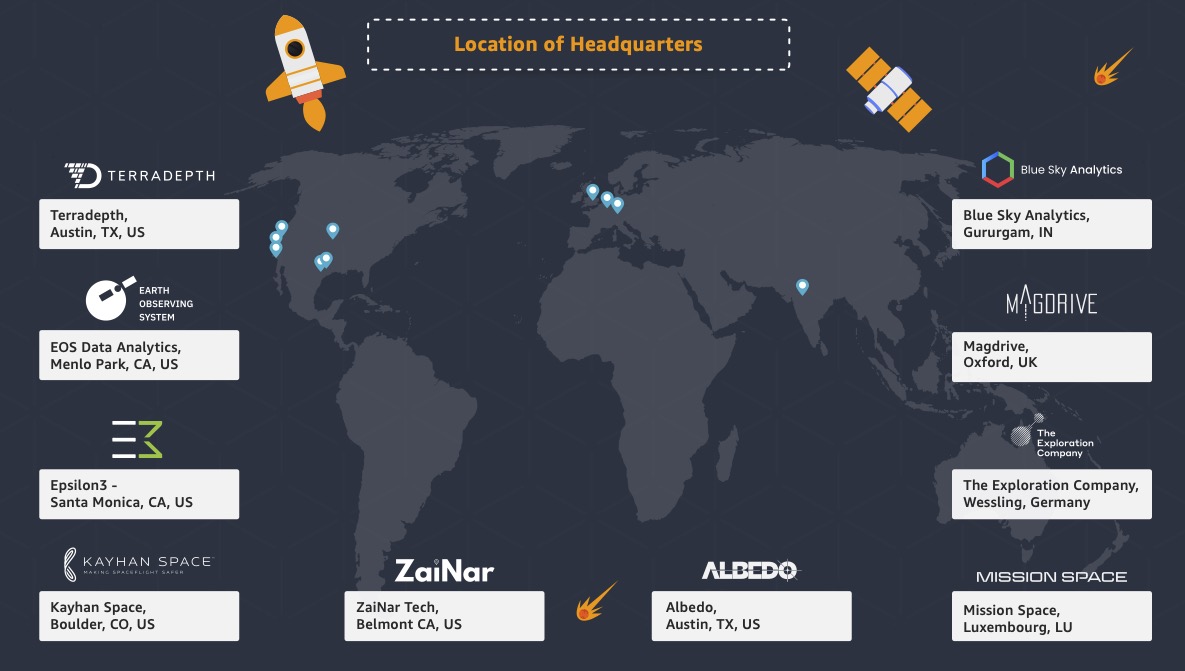 Amazon Web Services announced May 24 it has picked 10 startups to join its second annual space accelerator program, which helps early-stage companies learn how to grow their businesses with cloud and analytic technologies. 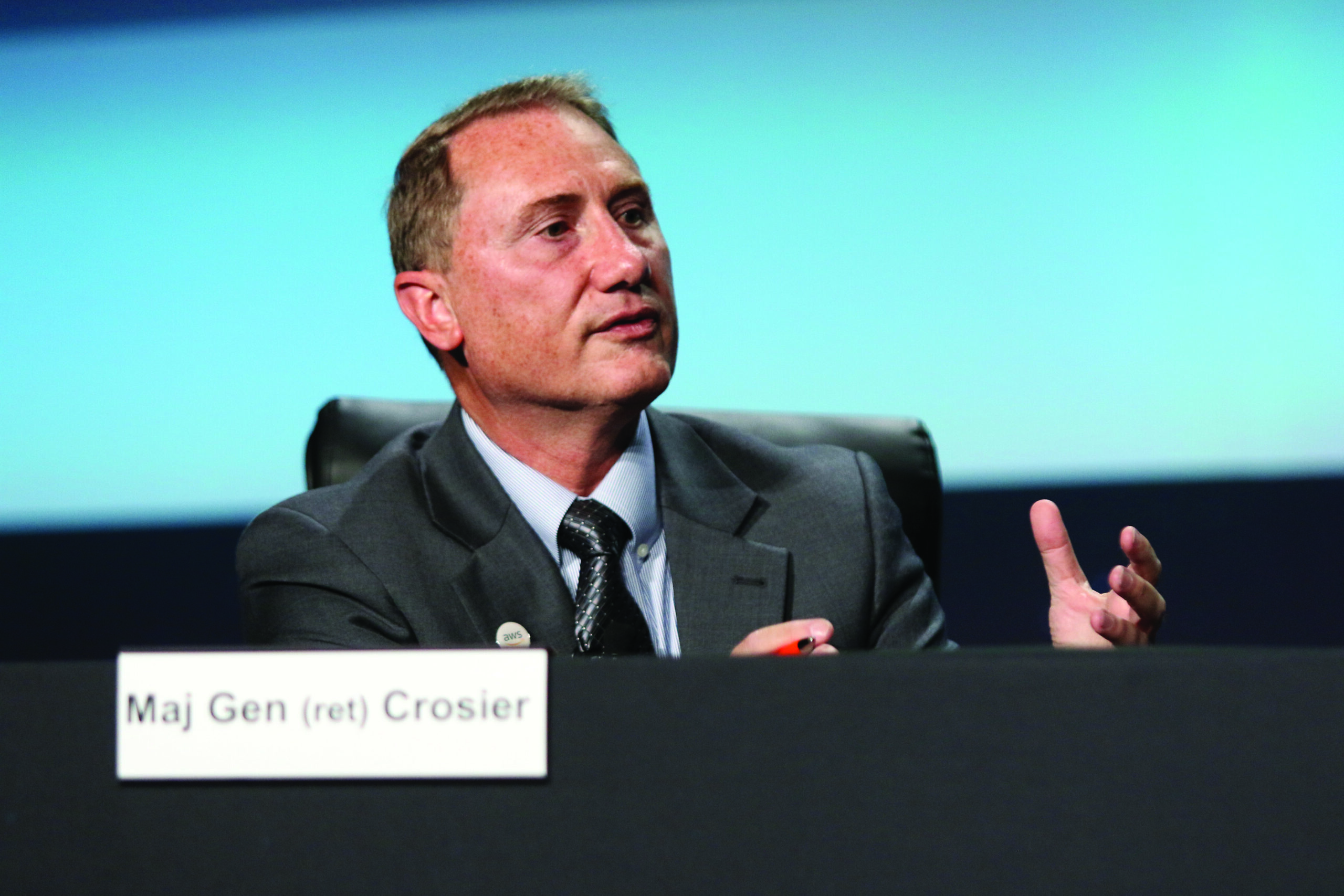 How AWS is opening up space with the cloud

Clinton Crosier, a retired U.S. Air Force major general who helped organize the standup of the U.S. Space Force, recently celebrated his anniversary of joining cloud giant AWS to lead its newly created Aerospace and Satellite business team. SpaceNews caught up with Crosier at the Space Symposium in Colorado to learn more about AWS' plans for the global space industry.

SES has expanded its partnership with Amazon Web Services, enabling satellite customers to connect directly to its cloud-based applications. 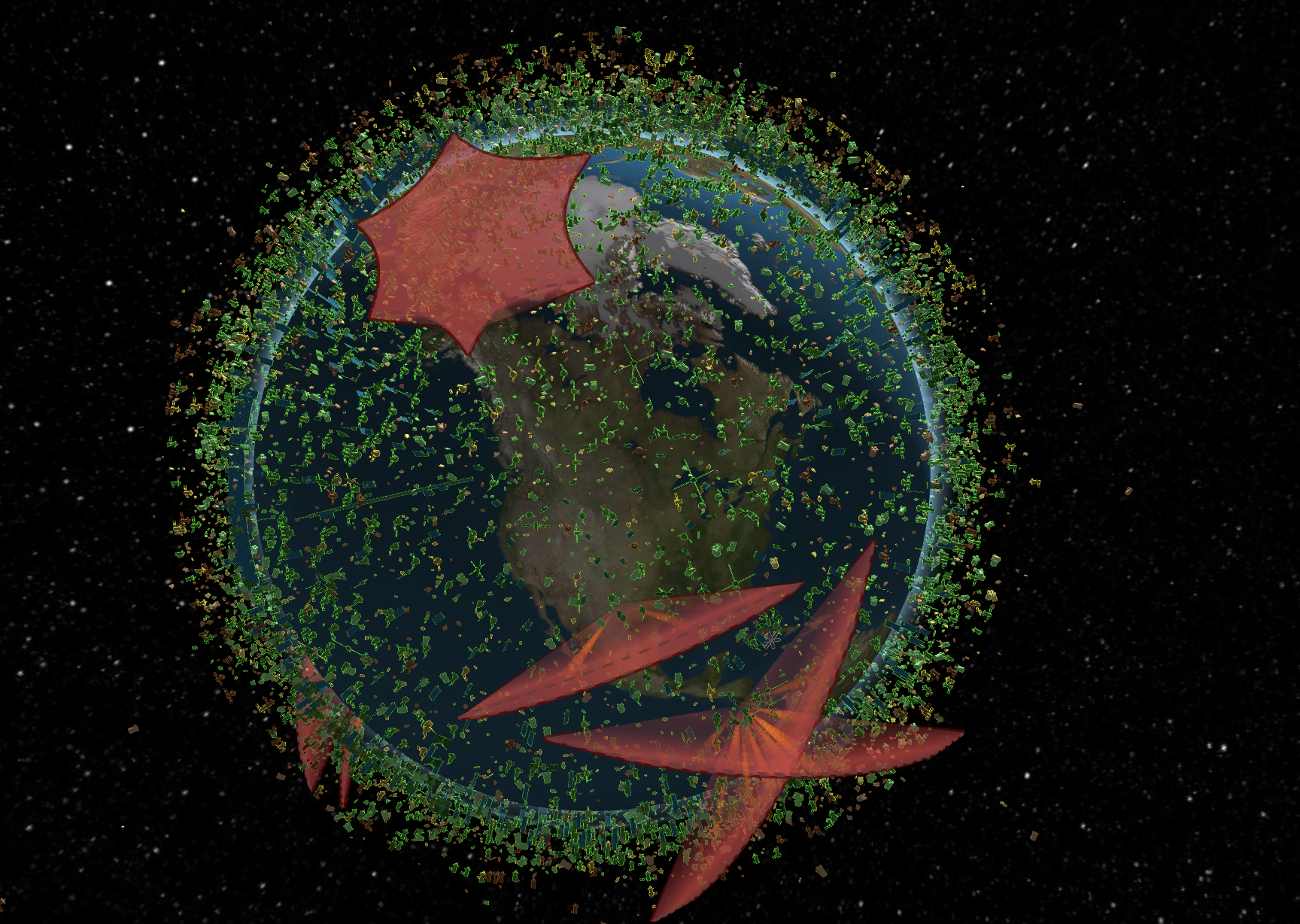 LeoLabs is adding more sensors and data processing capacity to its network in preparation for a surge in satellites launches. 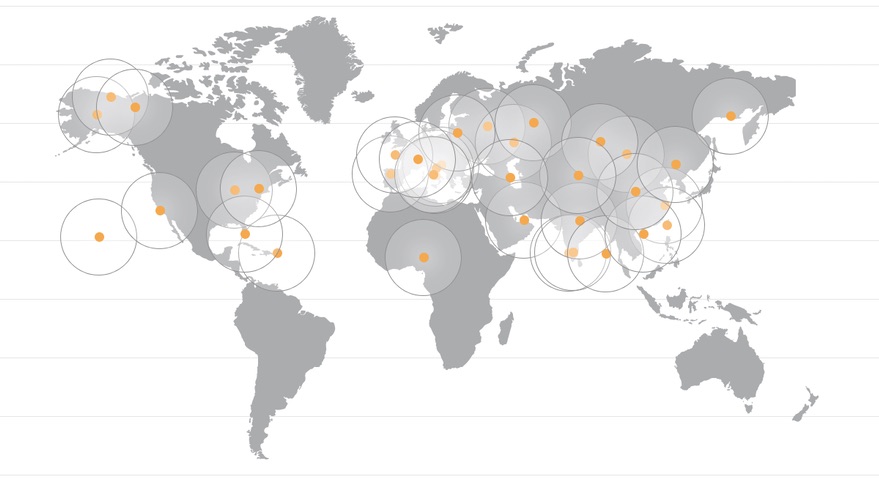 A joint effort by Amazon and Lockheed Martin to provide ground station services to satellite startups could pose a competitive threat to other startups offering similar solutions.