A House committee is finalizing its version of a NASA authorization bill that will cover many of the same topics as a Senate bill, but do so in different ways.

A NASA authorization bill to be considered by the House next week would direct NASA to work more closely with commercial partners in areas ranging from Earth observation to deep space exploration.

For the first time in nearly six and a half years, Congress has passed a NASA authorization bill with the approval of such a bill March 7 in the House of Representatives. 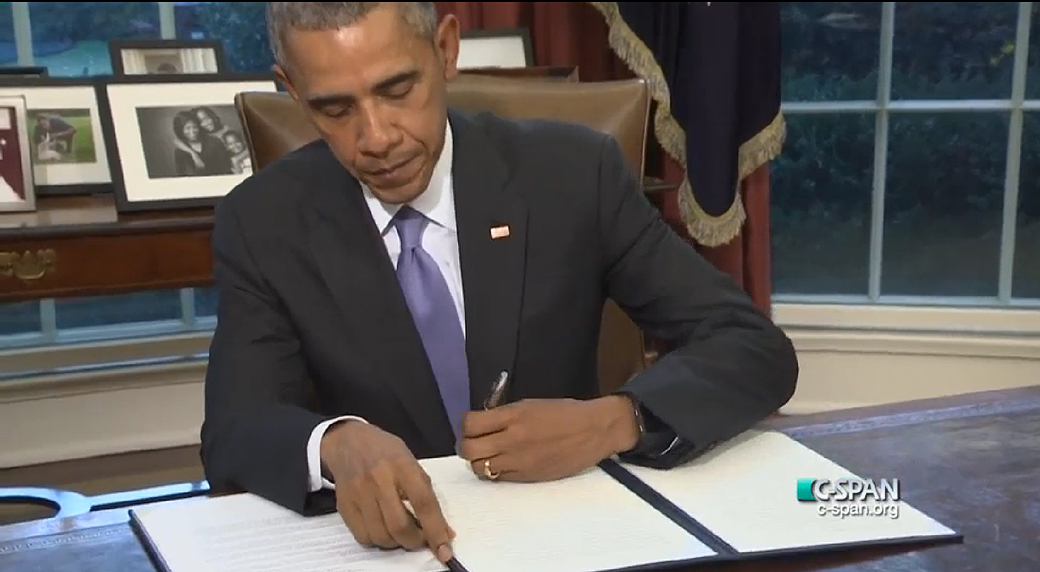 A newly drafted Senate defense bill would bar the U.S. Air Force from launching the last of its legacy weather satellites pending assurances that the mission is necessary and would direct the service to discontinue certain payments to its primary launch provider that critics have branded as a subsidy.