Is Venus a living hell? Conversation with astrobiologist David Grinspoon

The detection of phosphene gas in the clouds of Venus has given rise to the thought of extraterrestrial “aerial” life on hostile Venus. This promising find begs the question: Now what? SpaceNews contributor Leonard David discussed this issue with astrobiologist David Grinspoon, a senior scientist at the Planetary Science Institute and an expert on surface-atmospheric interactions on terrestrial planets, such as Venus. 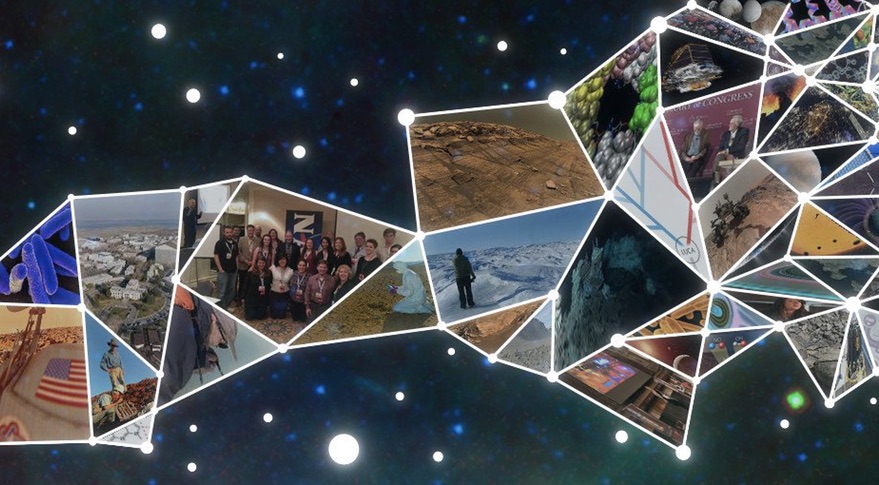 NASA is planning to replace its two-decade-old virtual institute devoted to astrobiology with a looser network of research teams, a move the agency said reflects the maturity of the field but which has some scientists concerned. 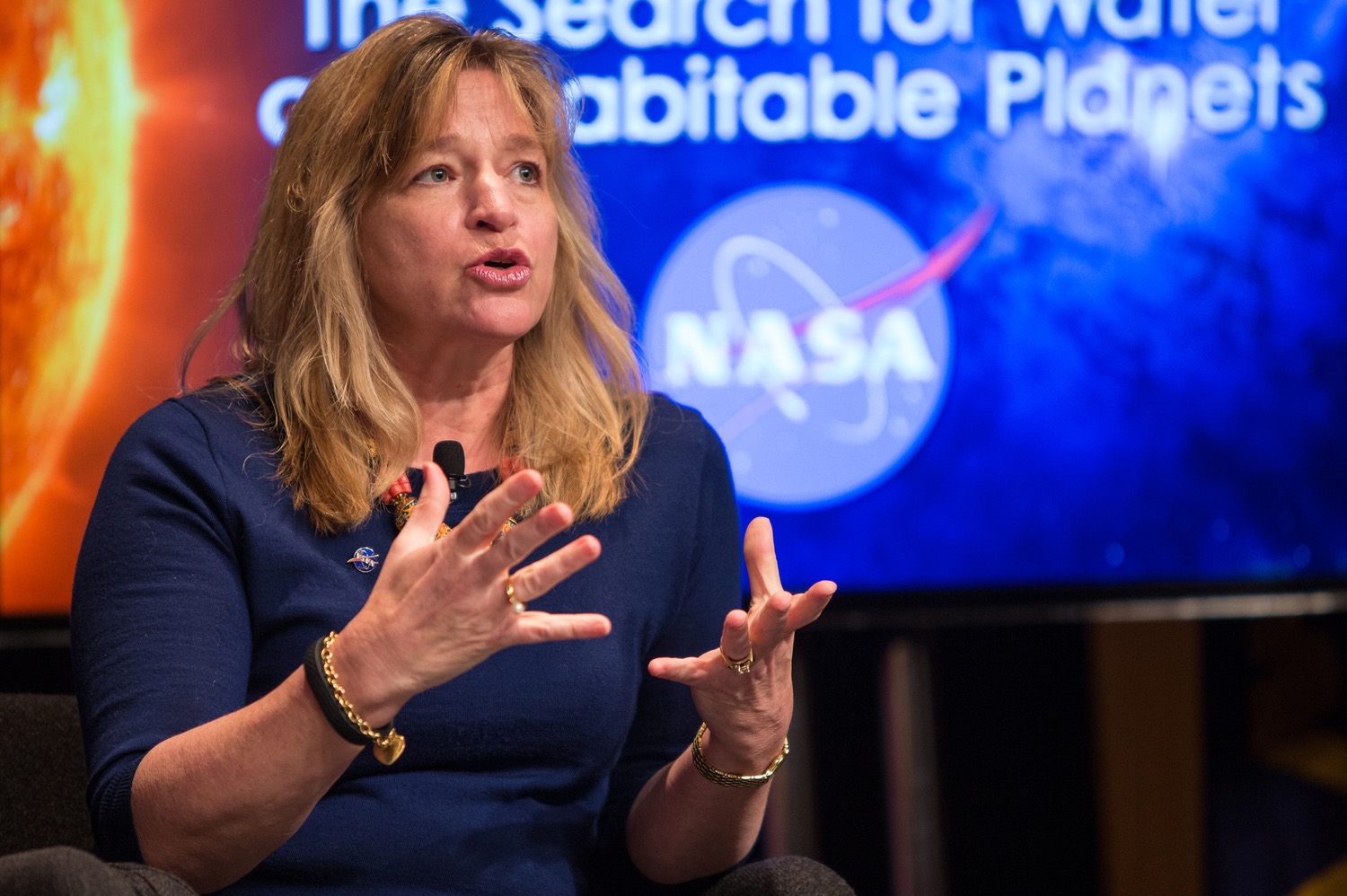 A long-delayed strategy to guide NASA’s efforts to search for life beyond Earth is finally nearing completion, more than a year later than originally planned, the agency’s chief scientist said Sept. 29.