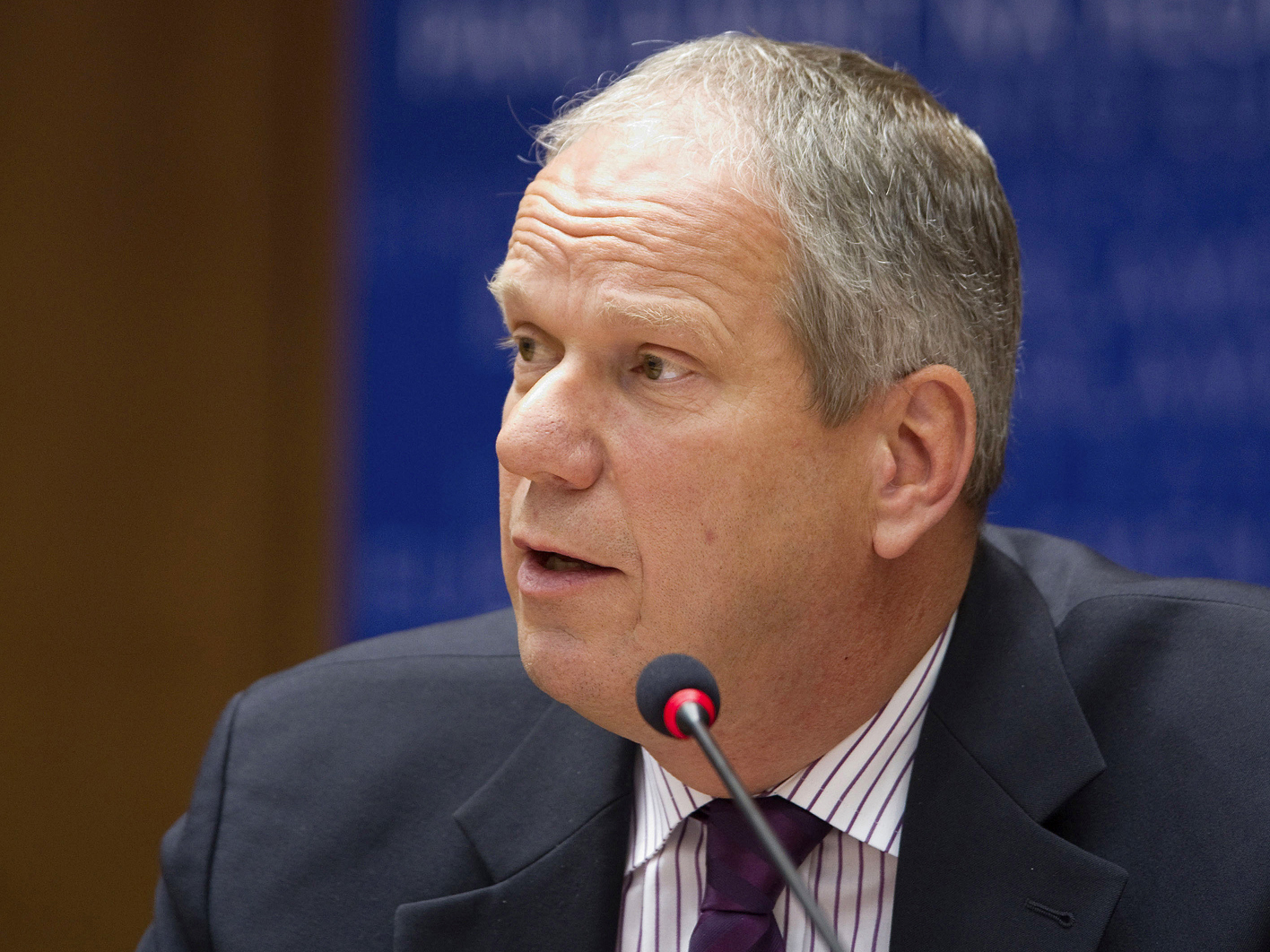 Industry officials said Astrium will be a favored value-added distributor of Global Xpress to its large customer set. 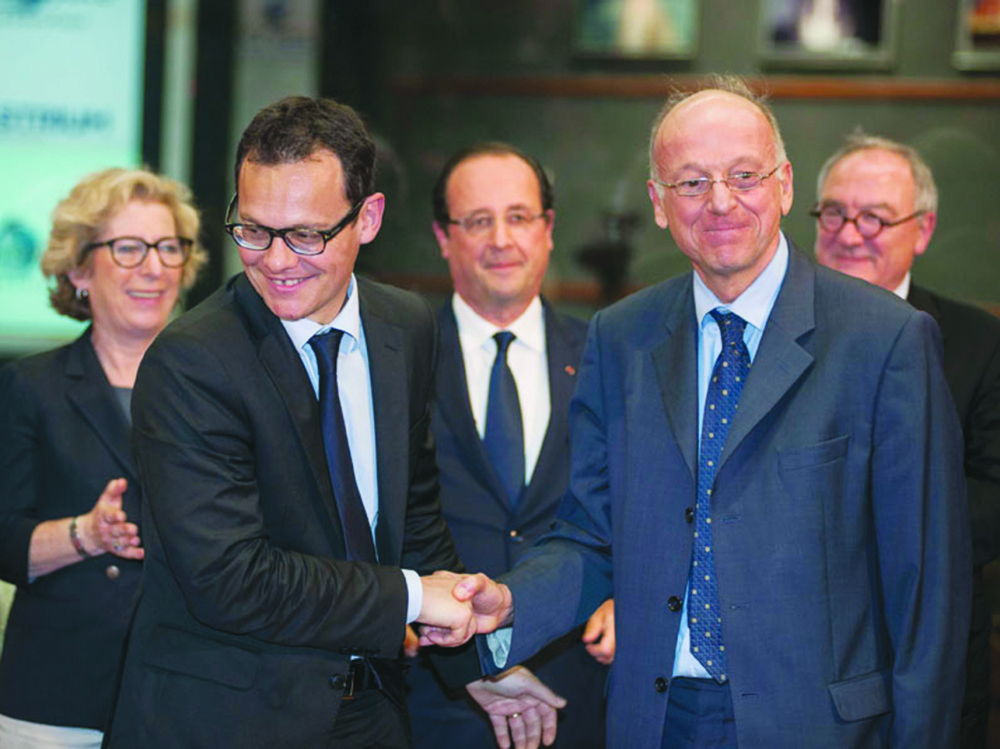 Astrium to build 18 heavy-lift Ariane 5 rockets for delivery starting in 2017 under a contract valued at more than 2 billion euros. 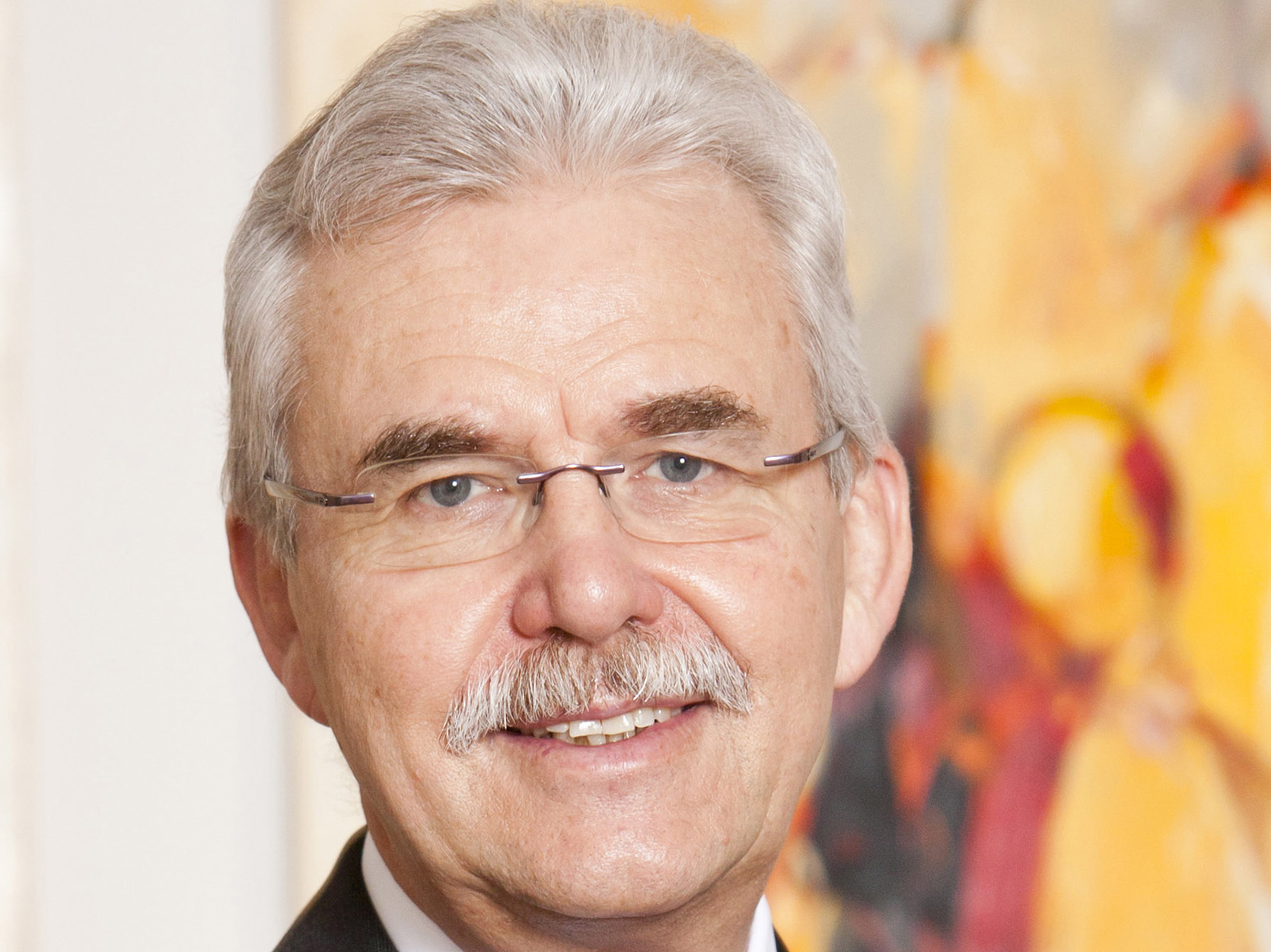 The job cuts will occur during three years and will mainly involve negotiated voluntary departures and the nonreplacement of retiring employees. 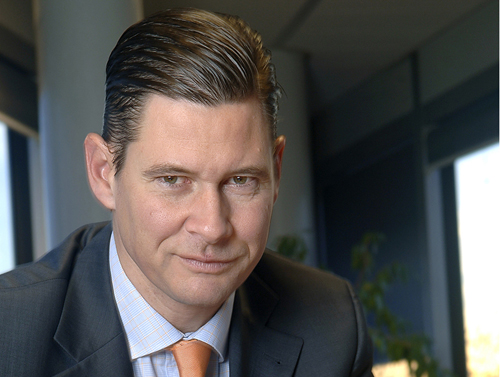 Total Astrium revenue for the period was 4.01 billion euros, up 2 percent from the first nine months of 2012.

Colin Paynter, managing director of Astrium UK, was involved in the Skynet 5 project from the start.

Astrium is also building the DirecTV 15 satellite and the Intelsat IS-32 satellite.

The Kazakh government is on track to leverage its contract with Astrium of Europe into an ability to build and operate optical Earth observation satellites.

The contract also includes the launch of the satellite aboard a Space Exploration Technologies Corp. (SpaceX) Falcon 9 rocket as part of a longstanding launch reservation Astrium had with SpaceX.

Telesat's Telstar 12 replacement satellite will be built not by SSL, but by Astrium Satellites. 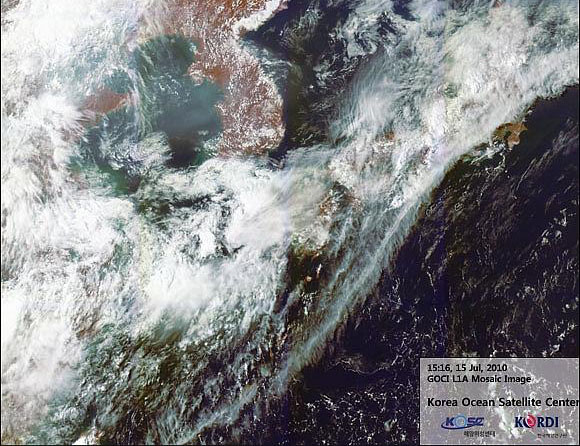 Astrium Satellites of France will provide an ocean-color imager for South Korea’s geostationary-orbiting GEO-Kompsat 2B satellite.