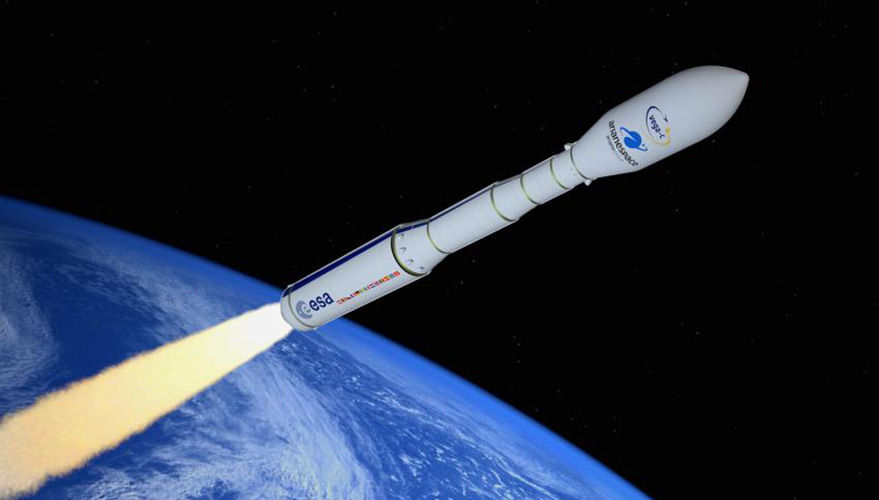 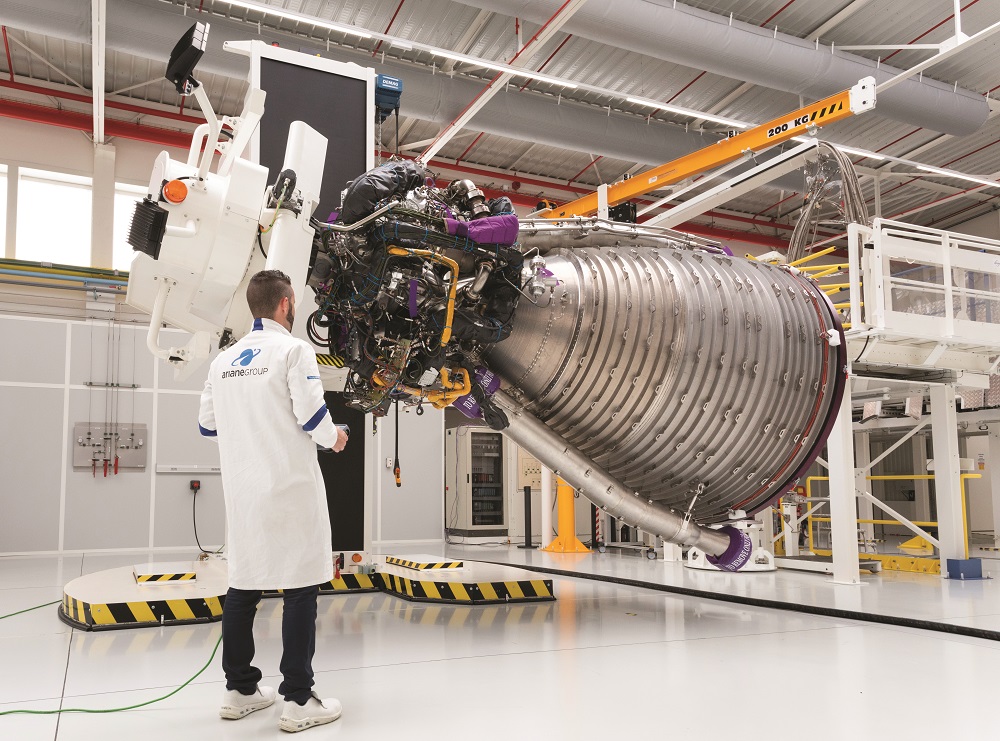 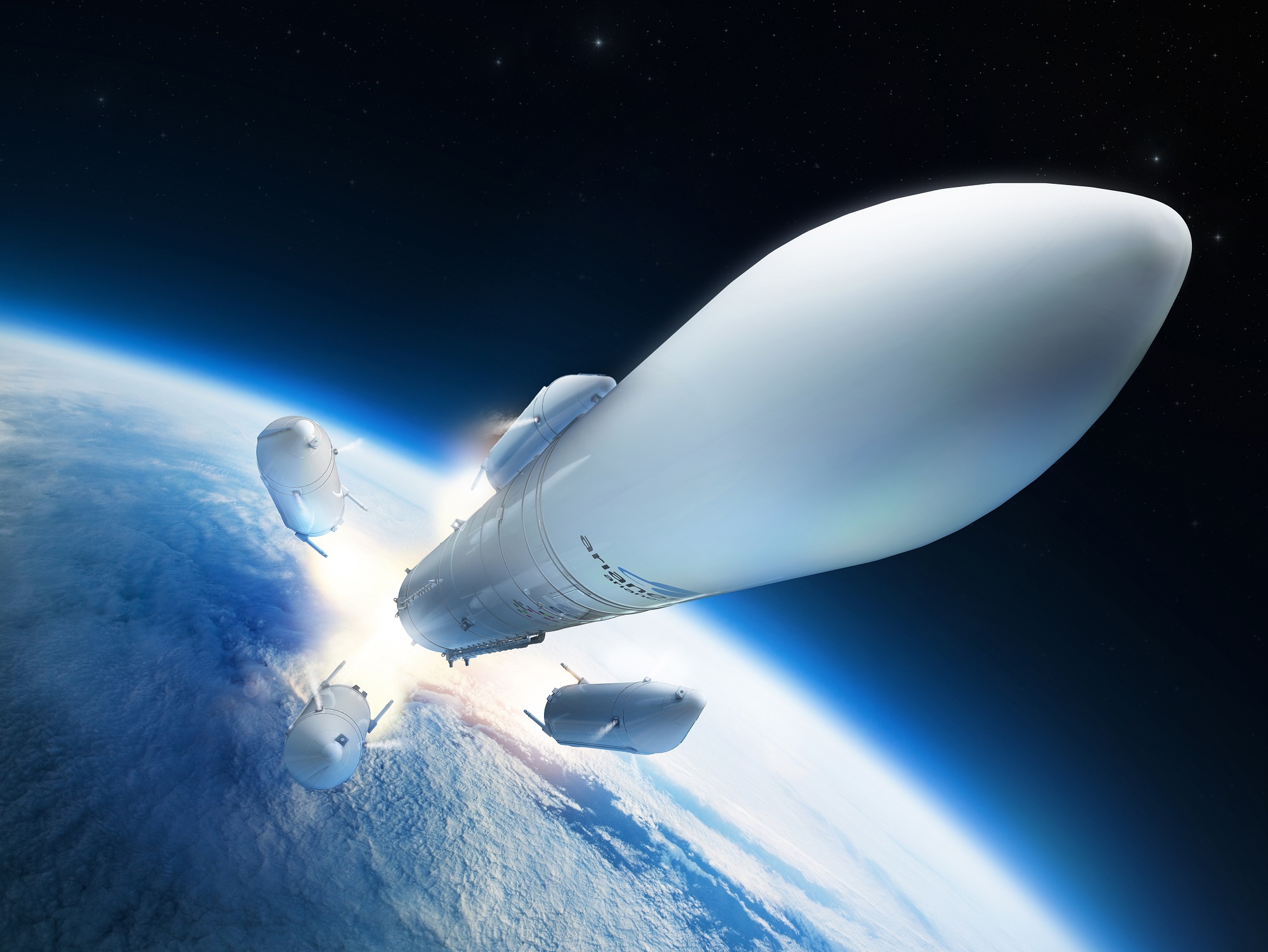 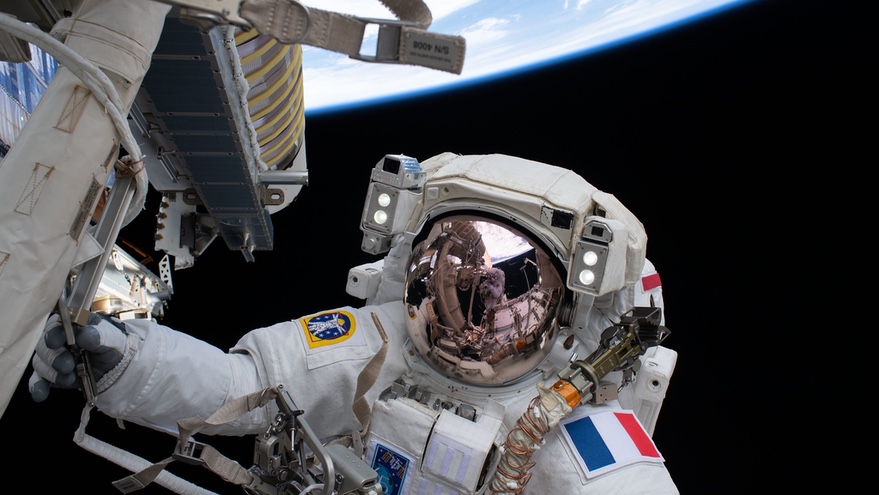 The next leader of the European Space Agency says his top priorities are to improve the agency’s relationship with the European Union and support commercial space activities in Europe.

The inaugural launch of Europe’s Ariane 6 rocket appears all but certain to slip into 2021 because of development delays the European Space Agency attributes to the coronavirus pandemic.