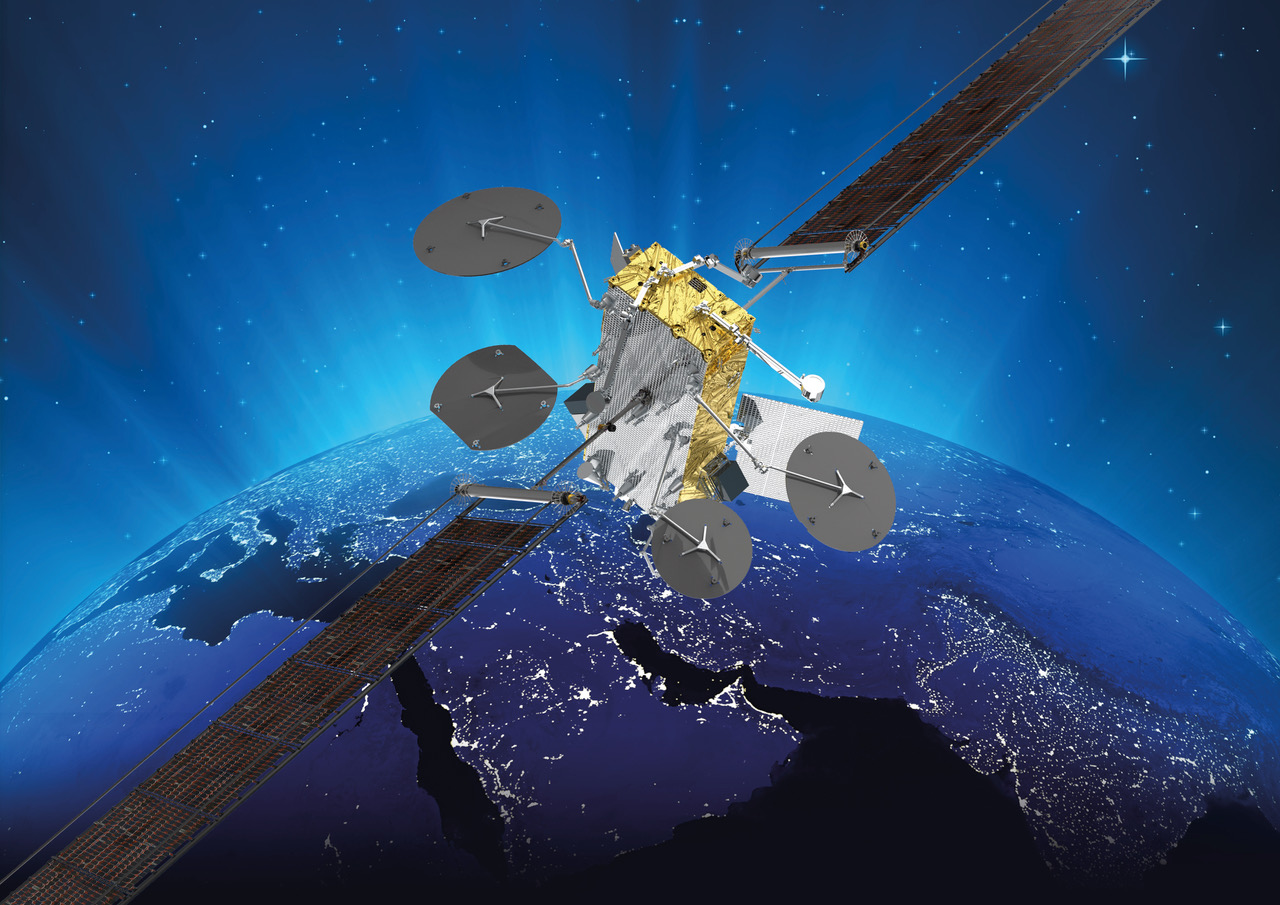 Arabsat chose SpaceX’s Falcon Heavy rocket to launch its newest satellite in order to give the satellite a longer lifespan, Khalid Balkheyour, Arabsat’s chief executive, said in an interview with SpaceNews. 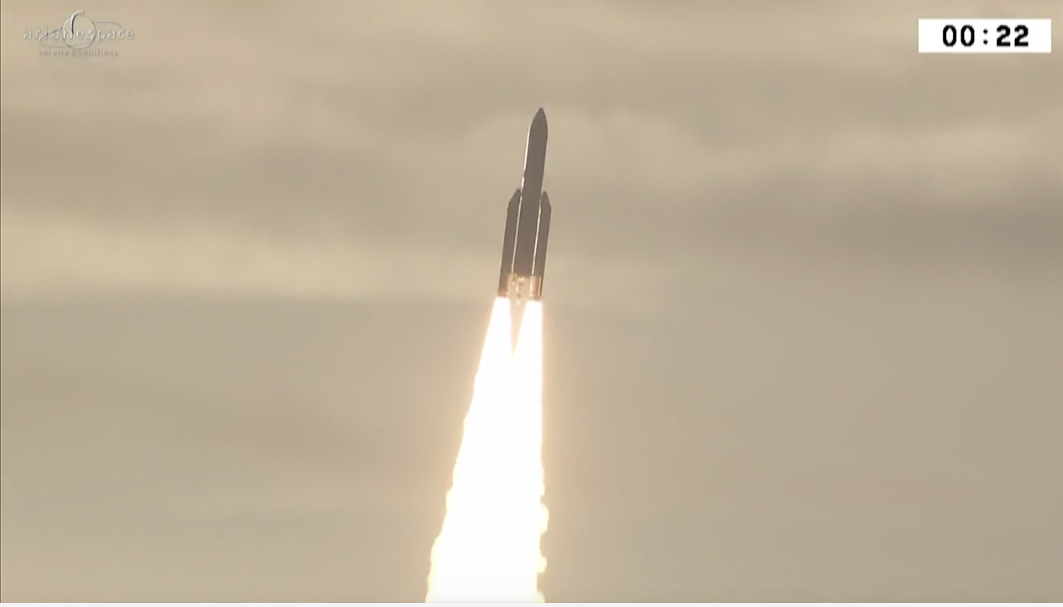 European launch provider Arianespace carried three customer payloads to orbit June 28 through the launch of two satellites, one for India and another that is split between fleet operators Inmarsat and Hellas Sat. 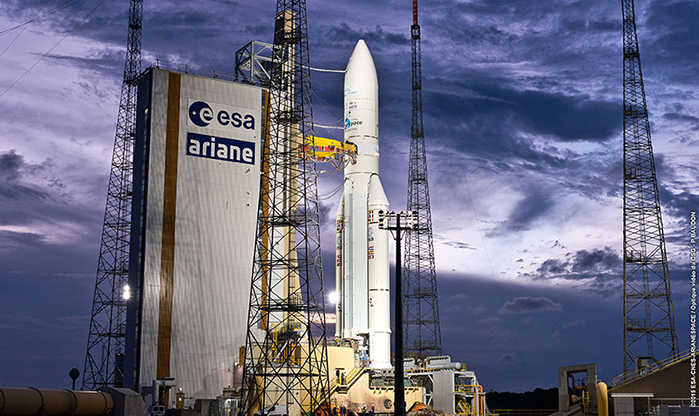 Europe’s heavy-lift Ariane 5 rocket on Nov. 10 successfully placed telecommunications for Arabsat of Saudi Arabia and the Indian Space Research Organisation (ISRO) in the vehicle’s sixth and final launch for 2015 and its 69th consecutive success. 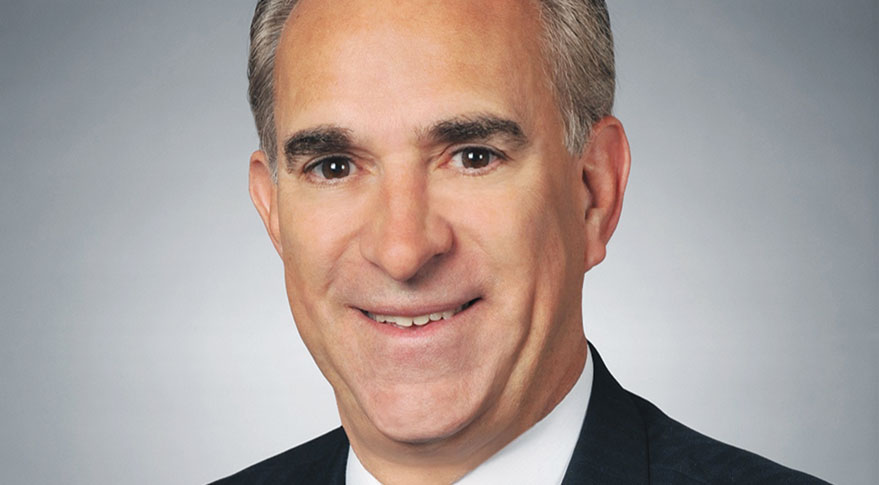 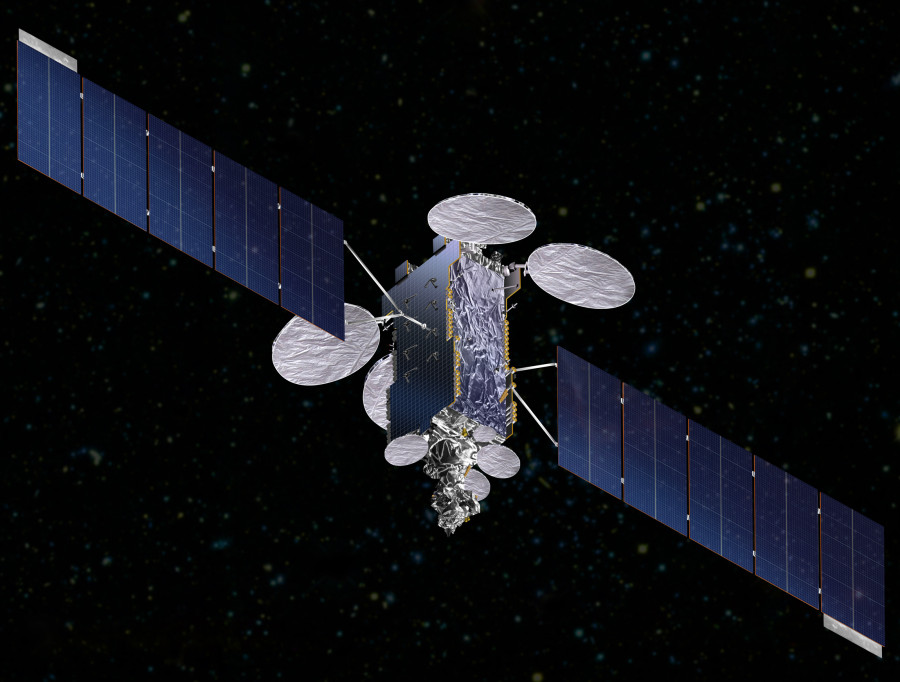 Arabsat Orders U.S. Satellites — with a Side of Know-how

The Saudi Arabian government’s two-satellite purchase order with Lockheed Martin is the latest in a series of international satellite contracts where the buyer insists on help creating a domestic satellite industry. 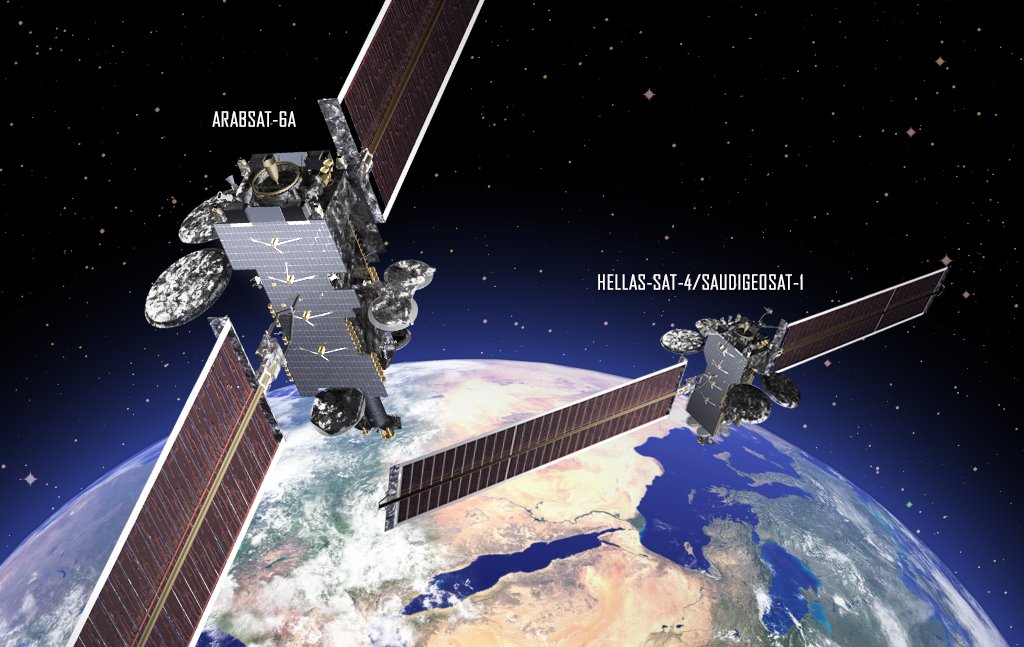 Satellite fleet operator Arabsat of Saudi Arabia on April 28 said it had entered into contracts valued at $650 million with satellite builder Lockheed Martin Space Systems and launch provider Arianespace for the construction of two satellites and the launch of one of them in 2018. 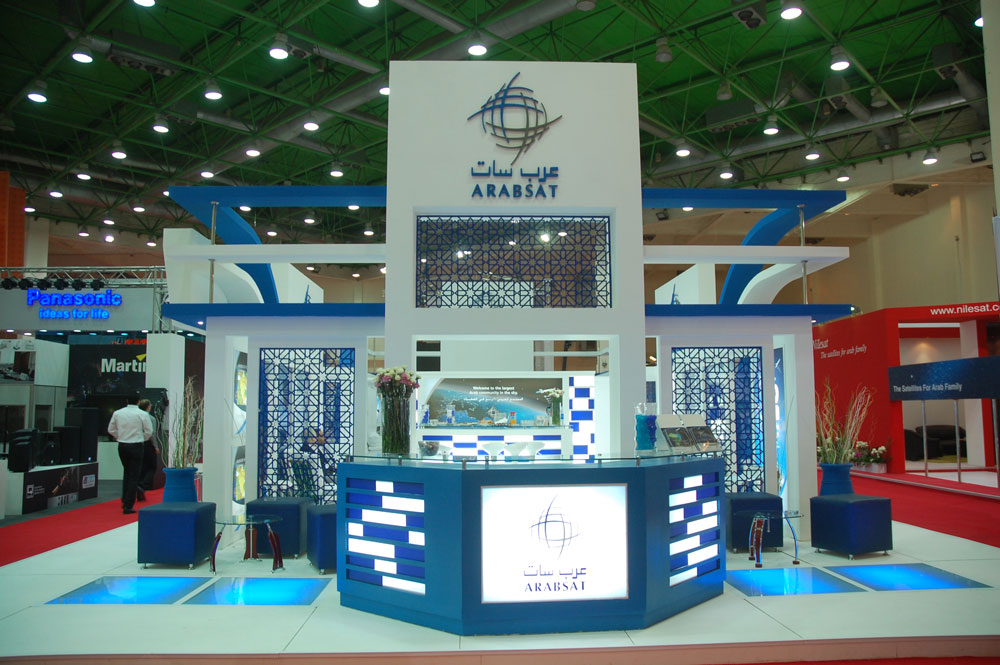