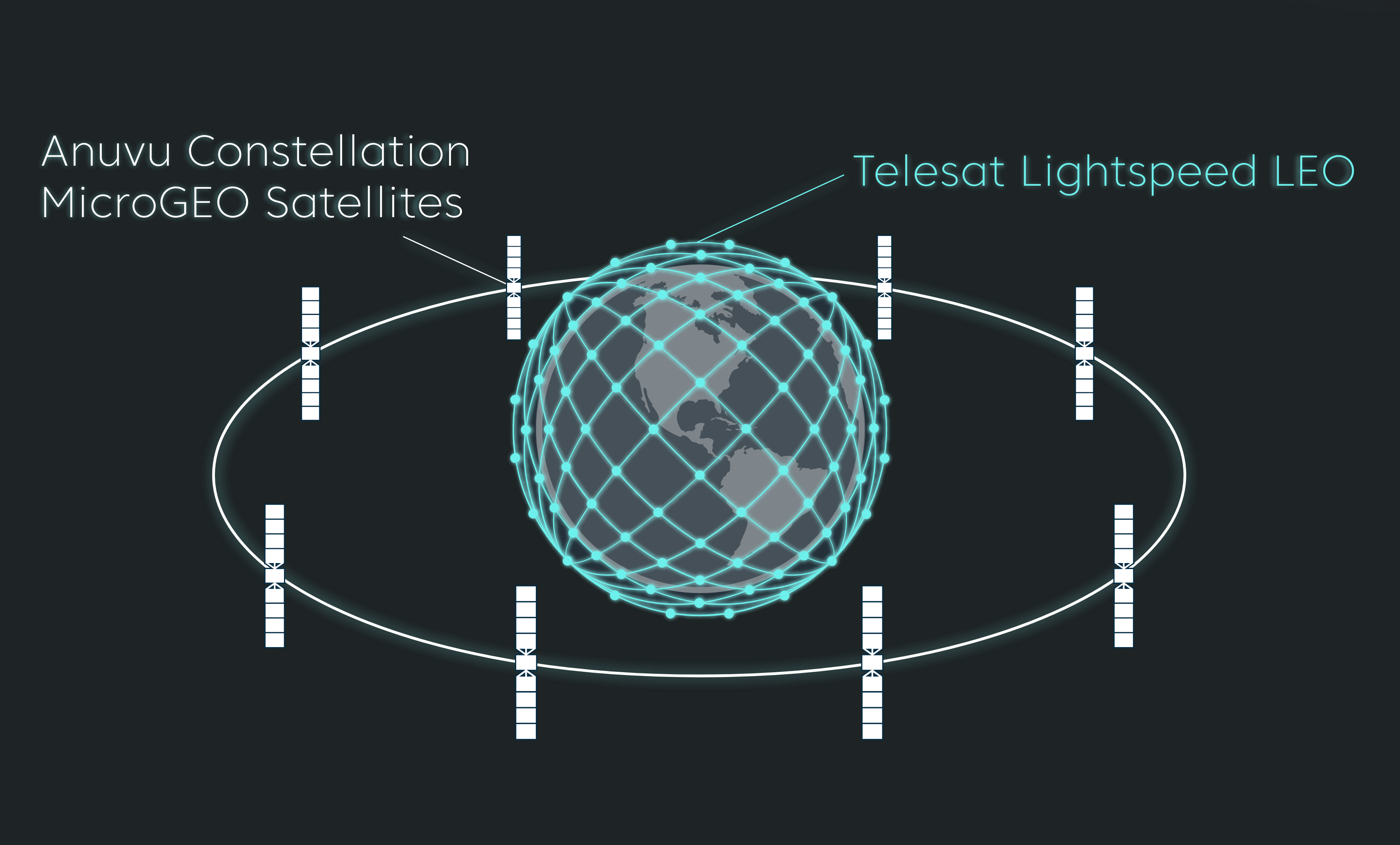 Mobile satellite connectivity specialist Anuvu said Jan. 17 it has signed a deal to resell Starlink services as plans to use a rival constellation proposed by Telesat remain uncertain. 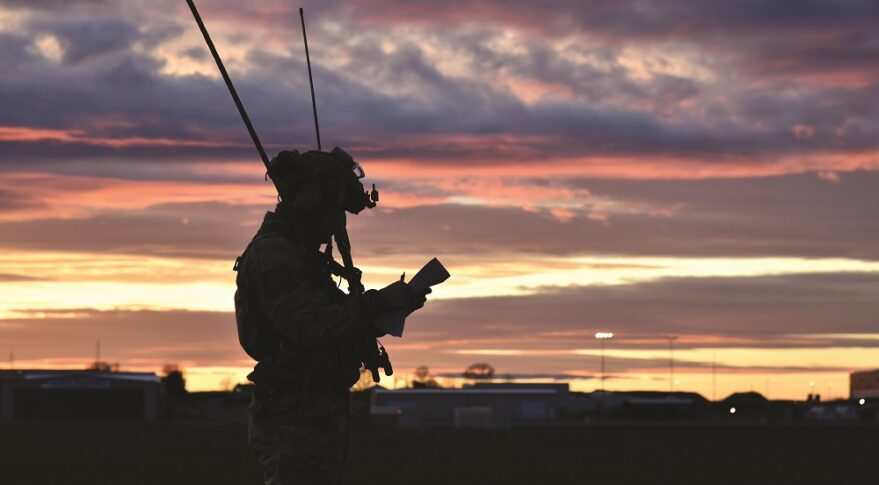 Mobile satellite connectivity specialist Anuvu is looking for more avenues for growth with the acquisition of Signal Mountain Networks, a satellite communications provider to the U.S. government.

Investors that rescued Anuvu from bankruptcy in March have thrown $50 million behind plans for the mobile connectivity provider to have its own constellation of small geostationary-orbit (GEO) satellites.

Anuvu has ordered the first two of an eight-strong constellation of small geostationary orbit satellites as demand returns for Wi-Fi on aircraft, boats and remote locations.