Israeli fleet operator Spacecom on May 21 announced a contract worth up to $55 million for satellite capacity on its upcoming Amos-17 satellite. 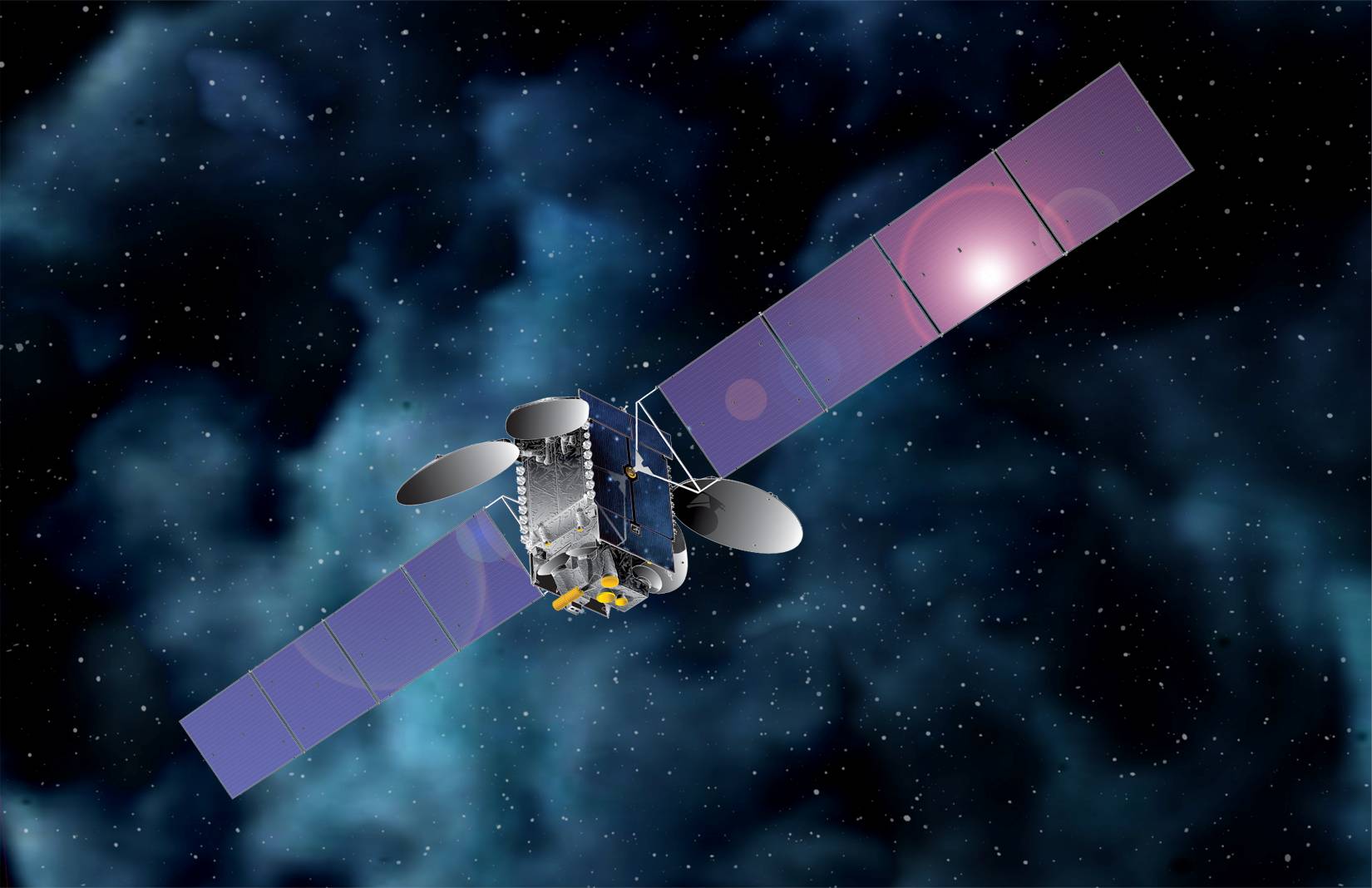