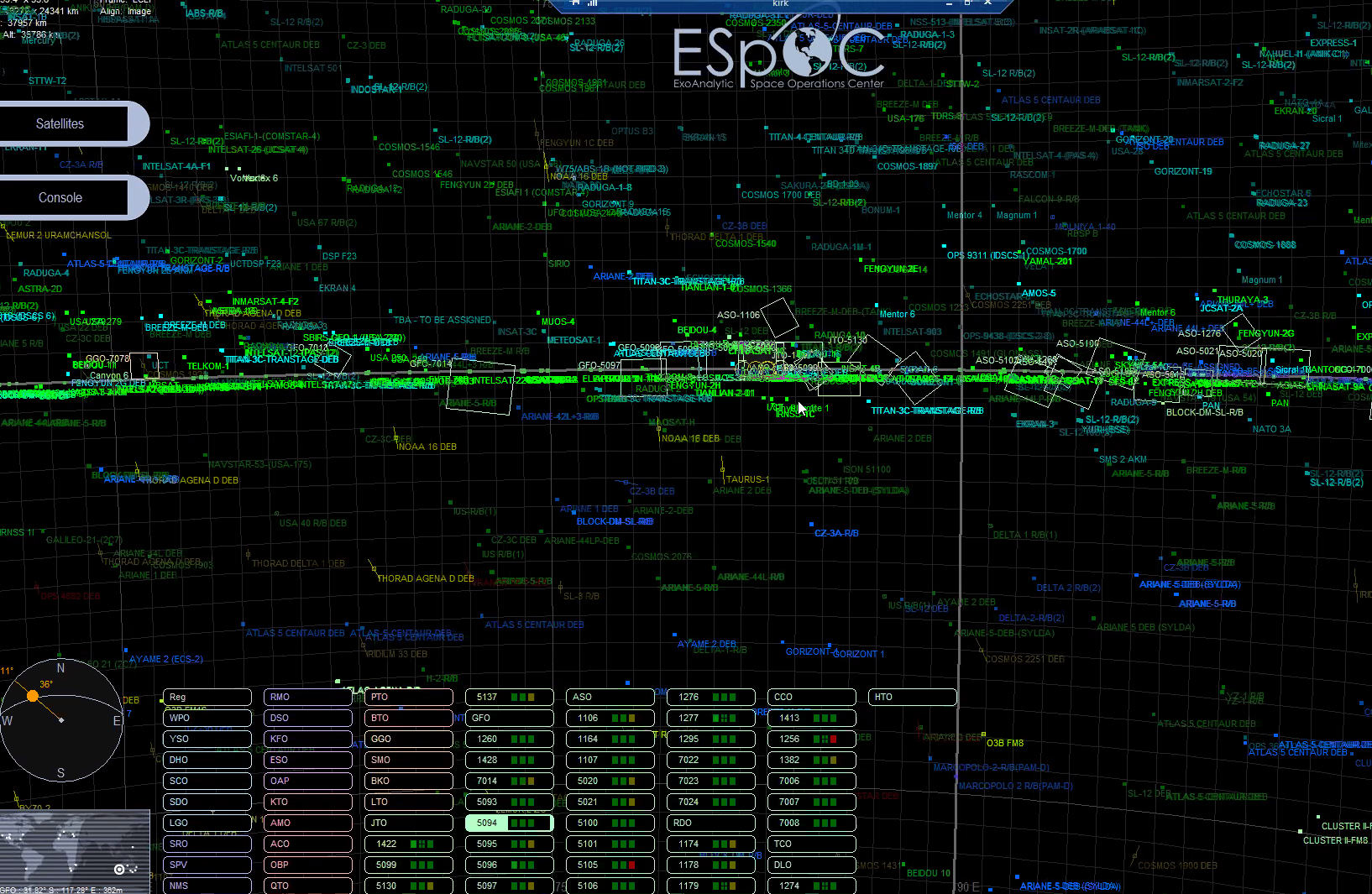 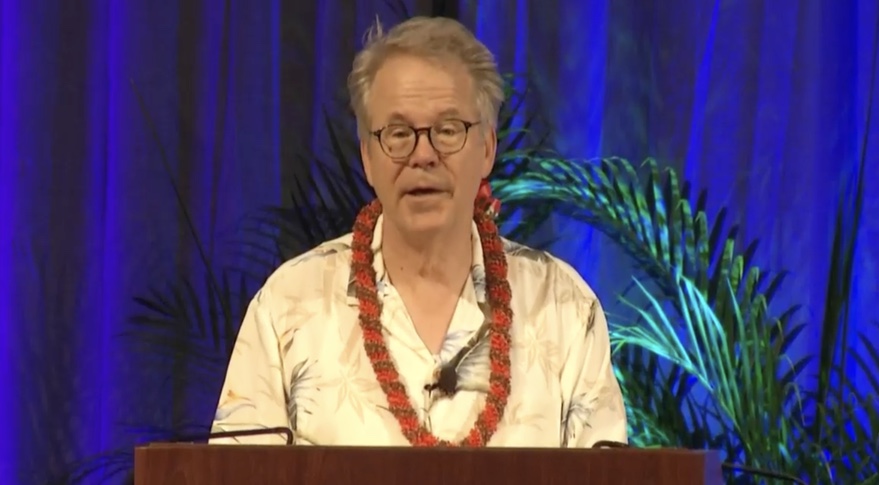 The FCC’s adoption of a new rule for disposal of low Earth orbit satellites is well-intentioned but pushing the limits of its authority, says the director of the Office of Space Commerce. 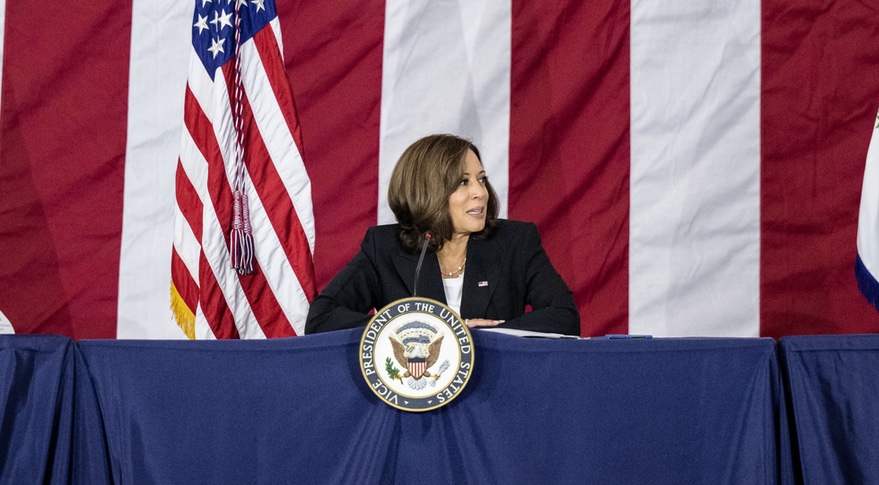 The National Space Council plans to hold “learning sessions” with industry in coming weeks on how to develop a new regulatory framework for novel commercial space activities. 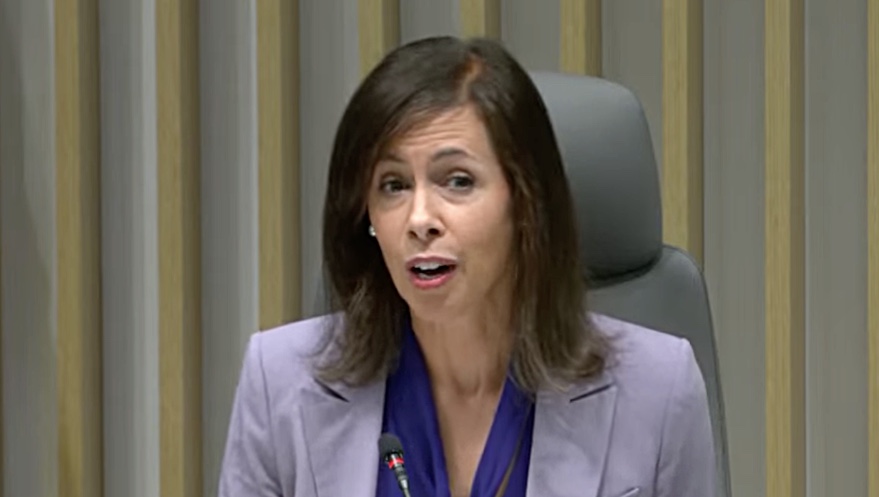 The FCC adopted a new rule Sept. 29 that will shorten the time for satellite operators to deorbit low Earth orbit satellites from 25 to 5 years.

Ahead of a Federal Communications Commission vote on a proposal to set a five-year deadline for deorbiting low Earth orbit satellites, leaders of the House Science Committee are questioning the FCC’s authority to do so. 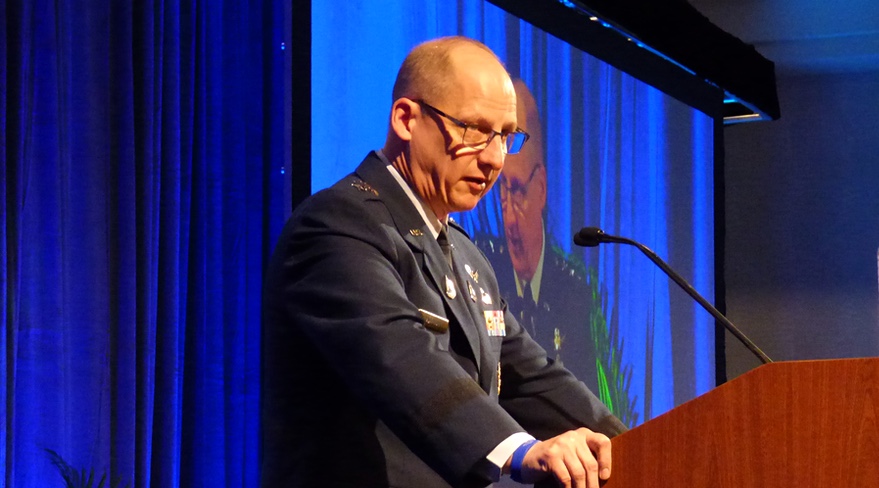 With space essential to military operations, better understanding of what objects are in orbit and the threats they may pose is “foundational” for space security, a Space Force general said. 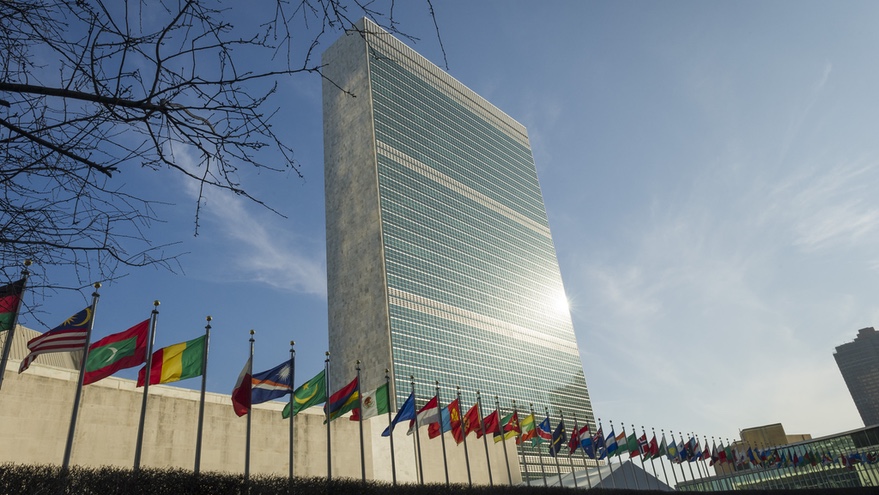 The growing number of satellites in orbit is leading to calls to develop formal “right of way” rules, although there is no consensus on what those rules should be and how they should be established. 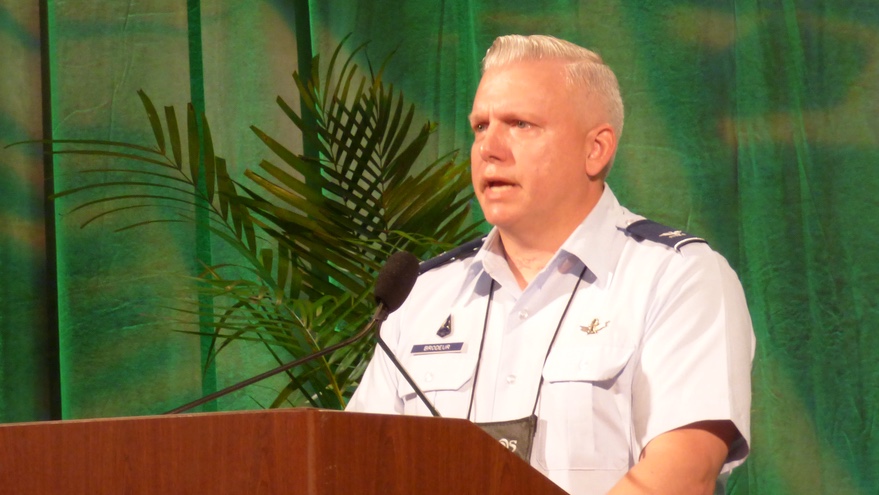 Space Force to consider space sustainability in any future conflict

The U.S. military will take space sustainability factors into account should it have to respond to an attack on its satellites, a Space Force official said Sept. 16.

Two years after the close approach of a Starlink satellite with a European Space Agency satellite alarmed some in the space industry, SpaceX says it’s working closely with a wide range of satellite operators to ensure safe space operations. 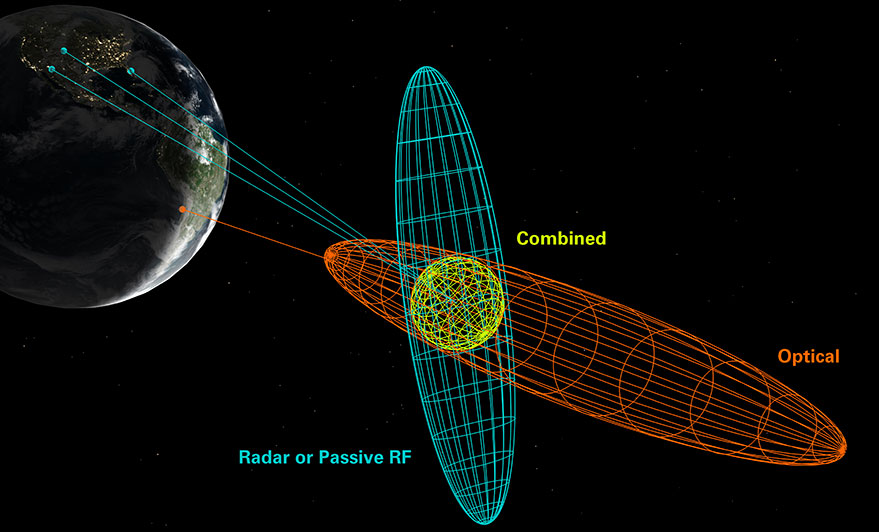 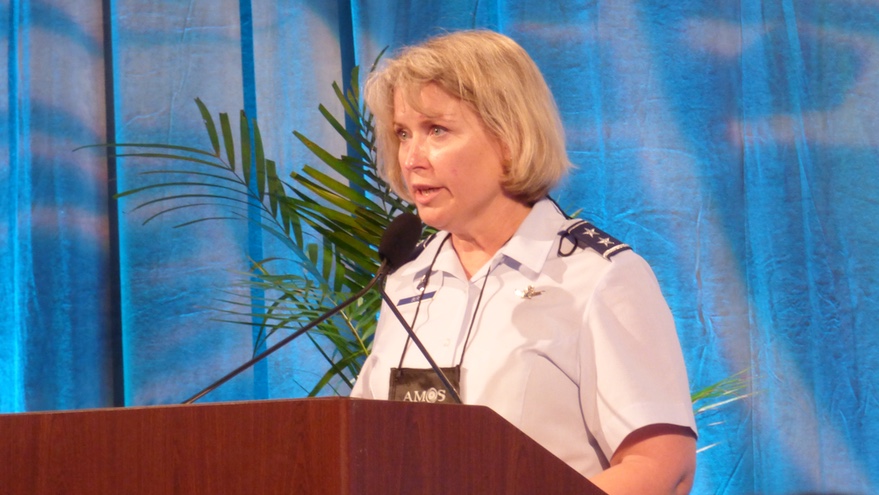 A Space Force general endorsed the development of commercial systems for removing space debris, saying they can address congestion in Earth orbit without the policy concerns a government-run alternative might have.

Despite the ongoing debate about the orbital debris risks posed by proposed satellite megaconstellations, one expert believes that an even greater risk comes from clusters of objects already in orbit. 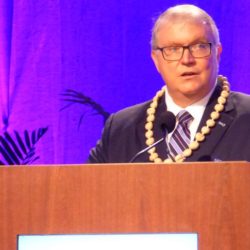 The future of space situational awareness will increasingly rely on governments and companies sharing data that can be used to improve knowledge of space objects and create more accurate warnings of close approaches.

As both the number of satellites and the number of potential collisions grow, government and industry officials say they need to improve the ways satellite operators coordinate maneuvers.

Transparency key to the future of space traffic management

It is possible to build improved space traffic management approaches to ensure safe operations in space, a panel of experts in the field said Sept. 18, but it will require more transparency among satellite operators.