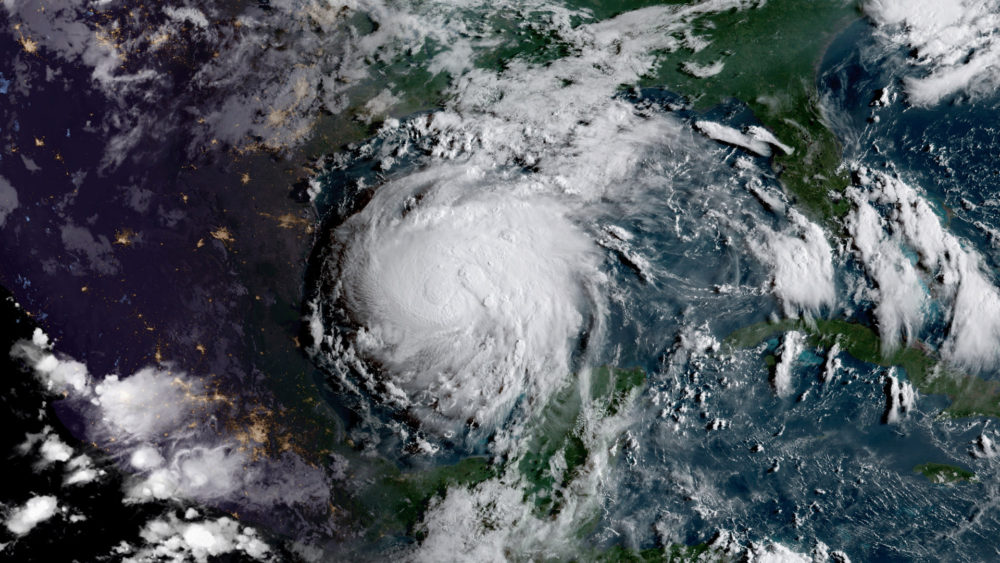 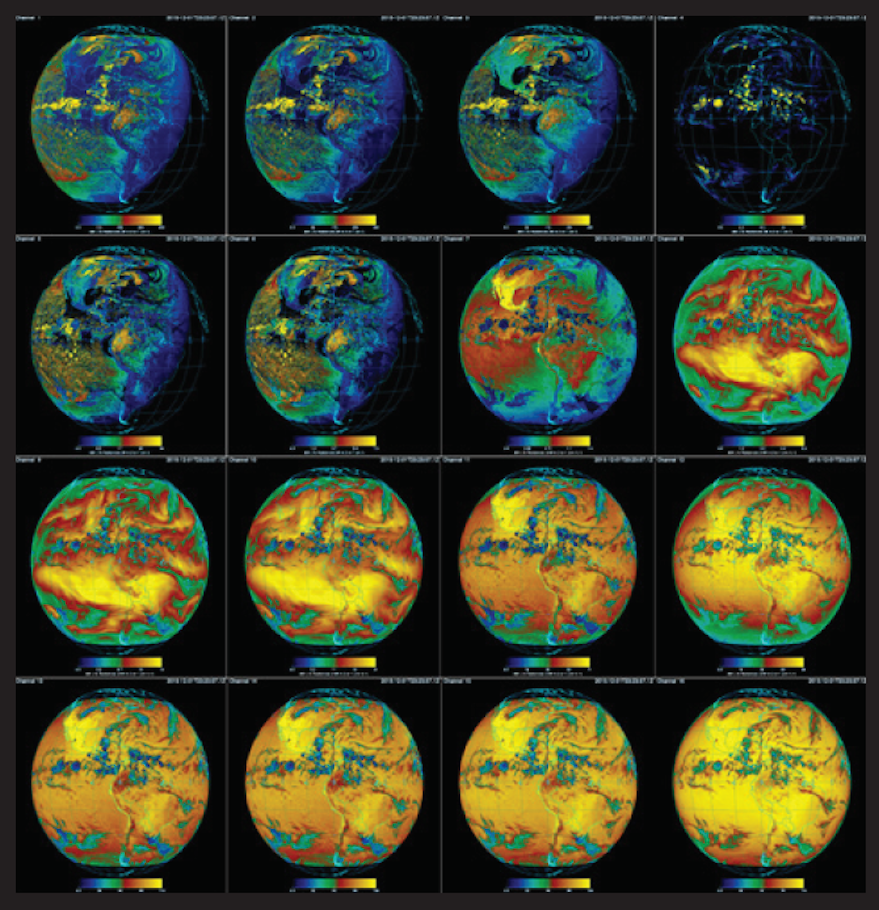 The U.S. National Oceanic and Atmospheric Agency may be able to slash the cost of transmitting data from its next generation of weather satellites by turning to commercial communications services. 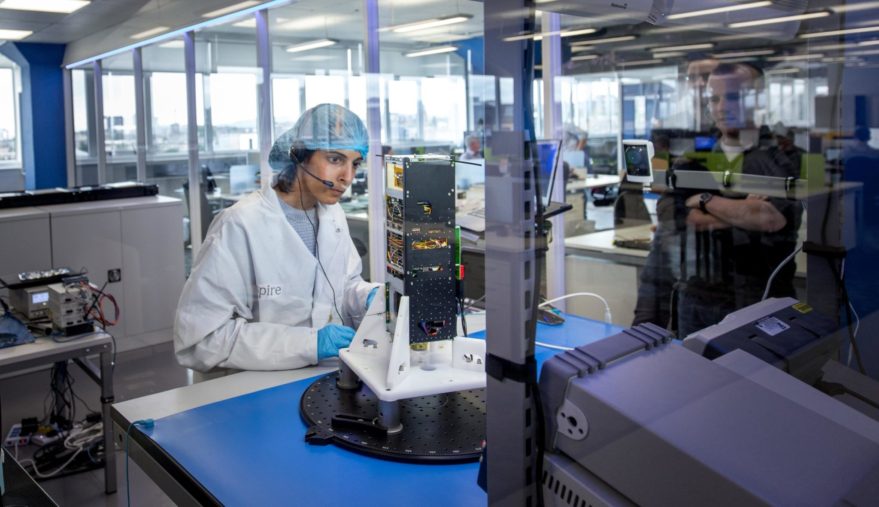 Spire Global, the San Francisco-based company that operates 48 GPS radio occultation cubesats, says it could provide a persistent view of about 97 percent of Earth with a constellation of 150 satellites. 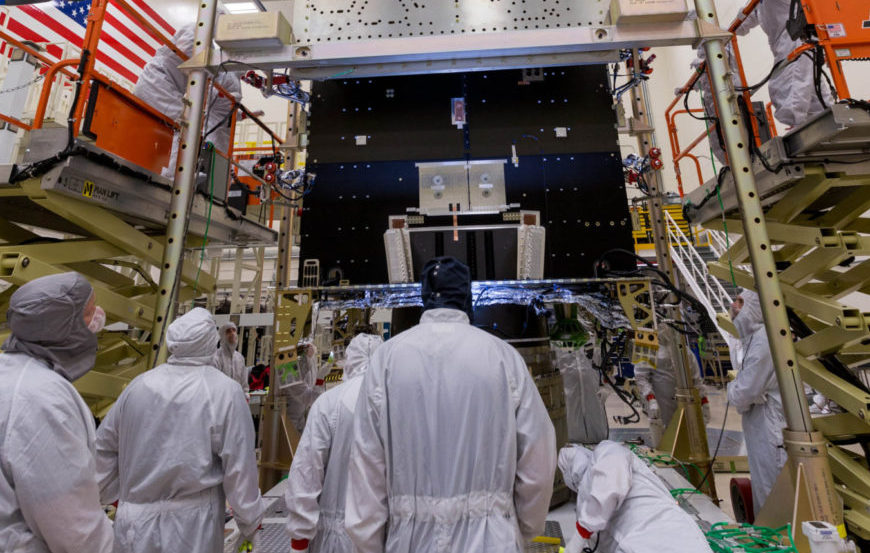 As the National Oceanic and Atmospheric Administration prepares for the March 1 launch of its next Geostationary Operational Environmental Satellite (GOES) S on an Atlas 5 rocket from Cape Canaveral Air Force Station in Florida, prime contractor Lockheed Martin is working in Denver on its successors GOES-T and GOES-U. 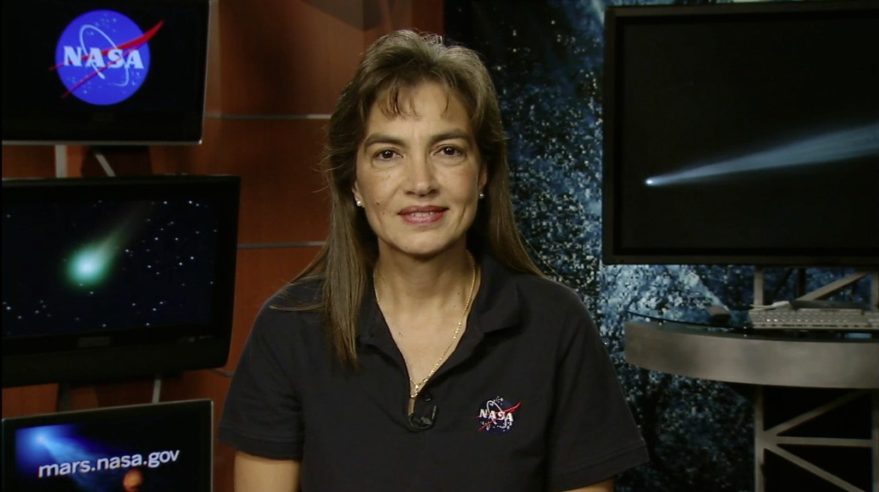 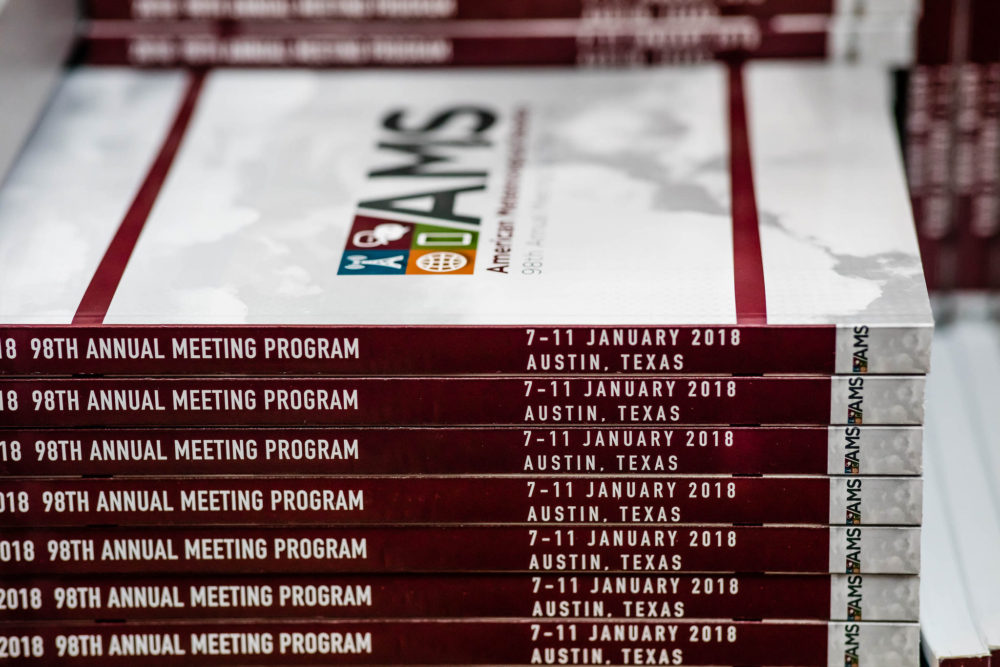 As the National Oceanic and Atmospheric Administration looks ahead, the agency sees great promise in the observation capabilities of small satellite constellations but also significant challenges in terms of buying, validating and using the various types of data they provide. 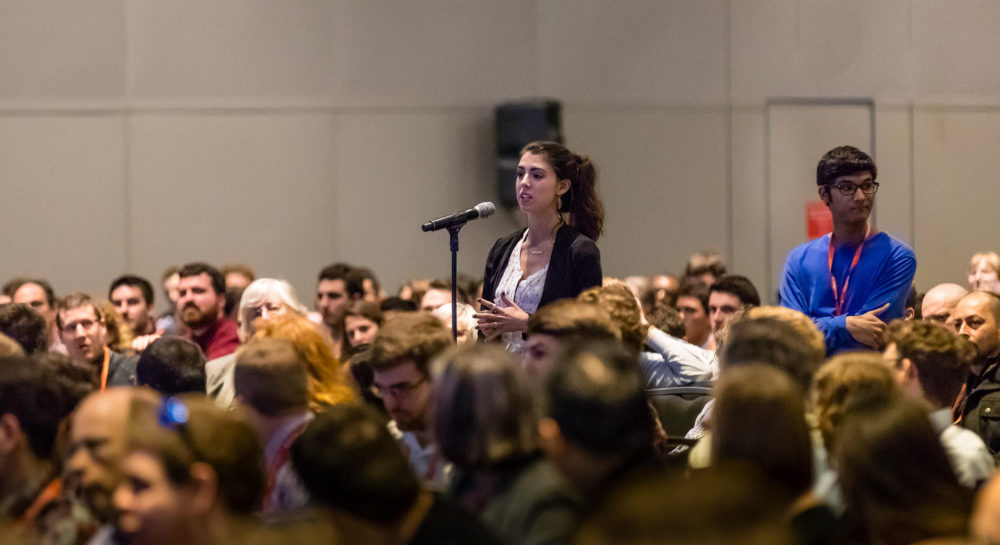 AUSTIN, Texas — Atmospheric and space scientists gathering at the 98th Annual Meeting of the American Meteorological Society this week will be sharing information on a wide range of topics, including future government and commercial weather sate…