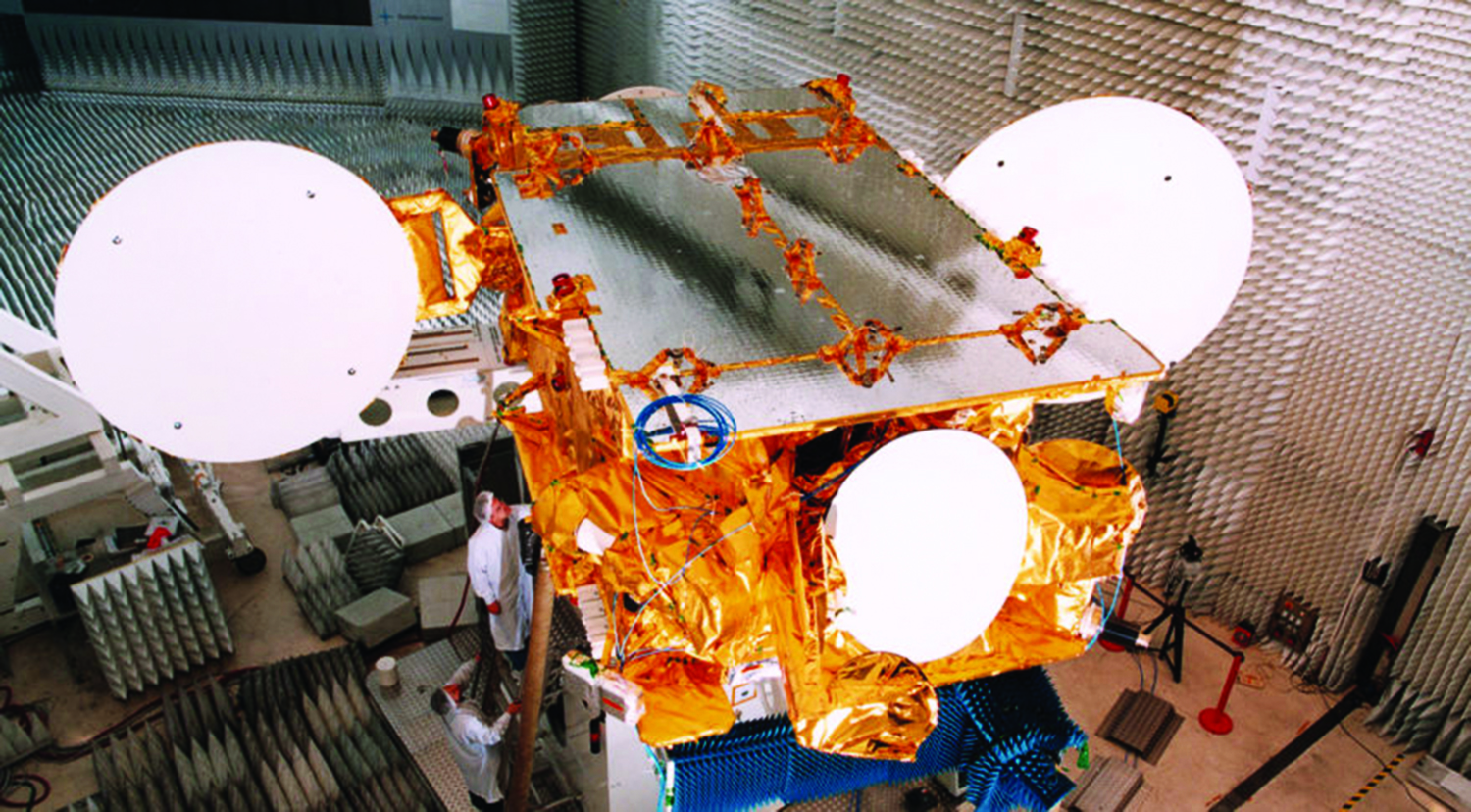 Op-ed | Do we care about orbital debris at all?

FCC Chairman Ajit Pai has promised to integrate better economic analysis across the commission’s work. Orbital debris would be a fine place to start, and the sooner the better. 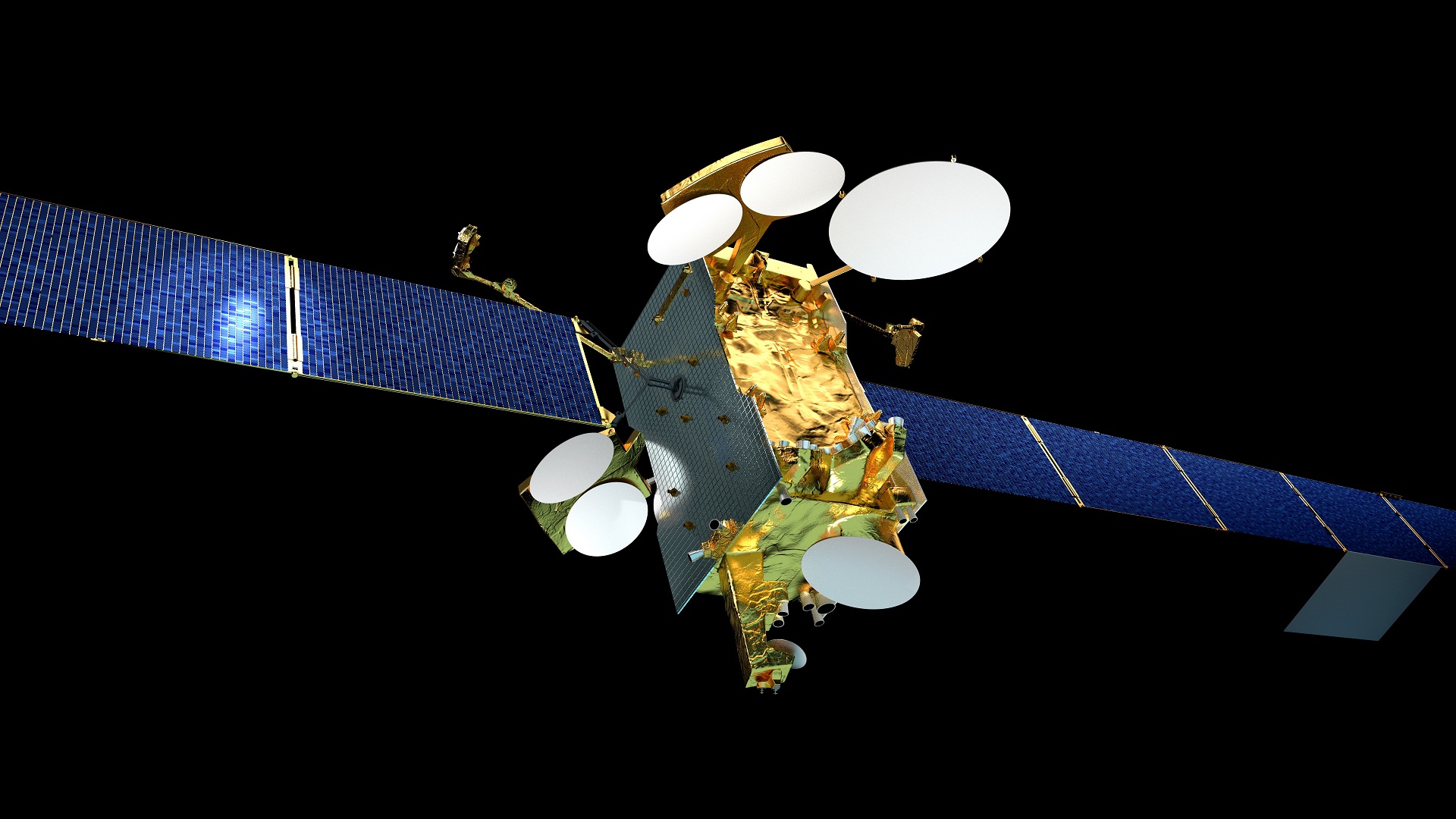 Seeking to restore capacity for customers impacted by a satellite malfunction earlier this year, fleet operator SES is swapping launches between SpaceX and Arianespace, the company announced today. 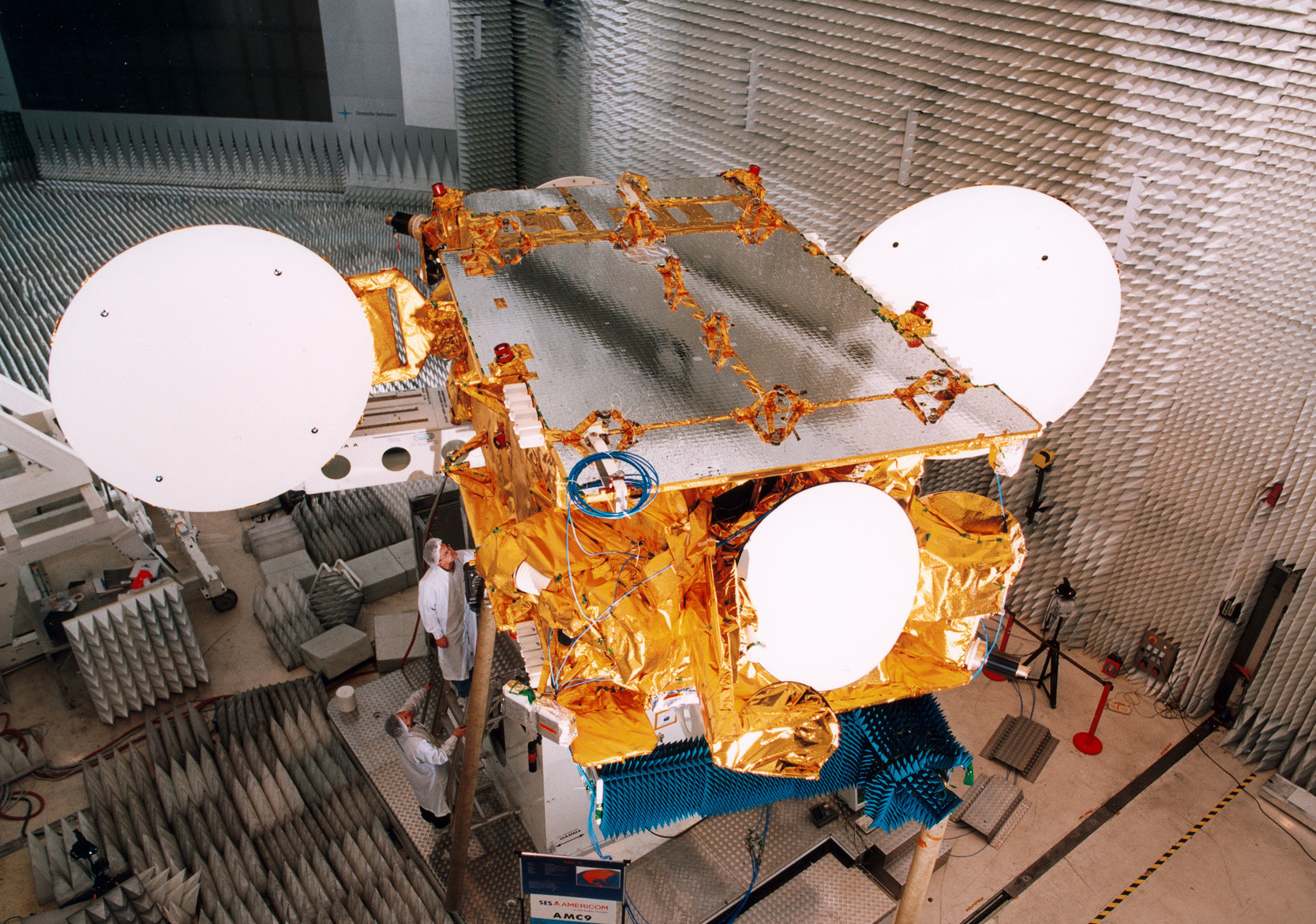 Satellite fleet operator SES says it will retire the malfunctioning AMC-9 satellite a year early if it can regain control of the spacecraft. 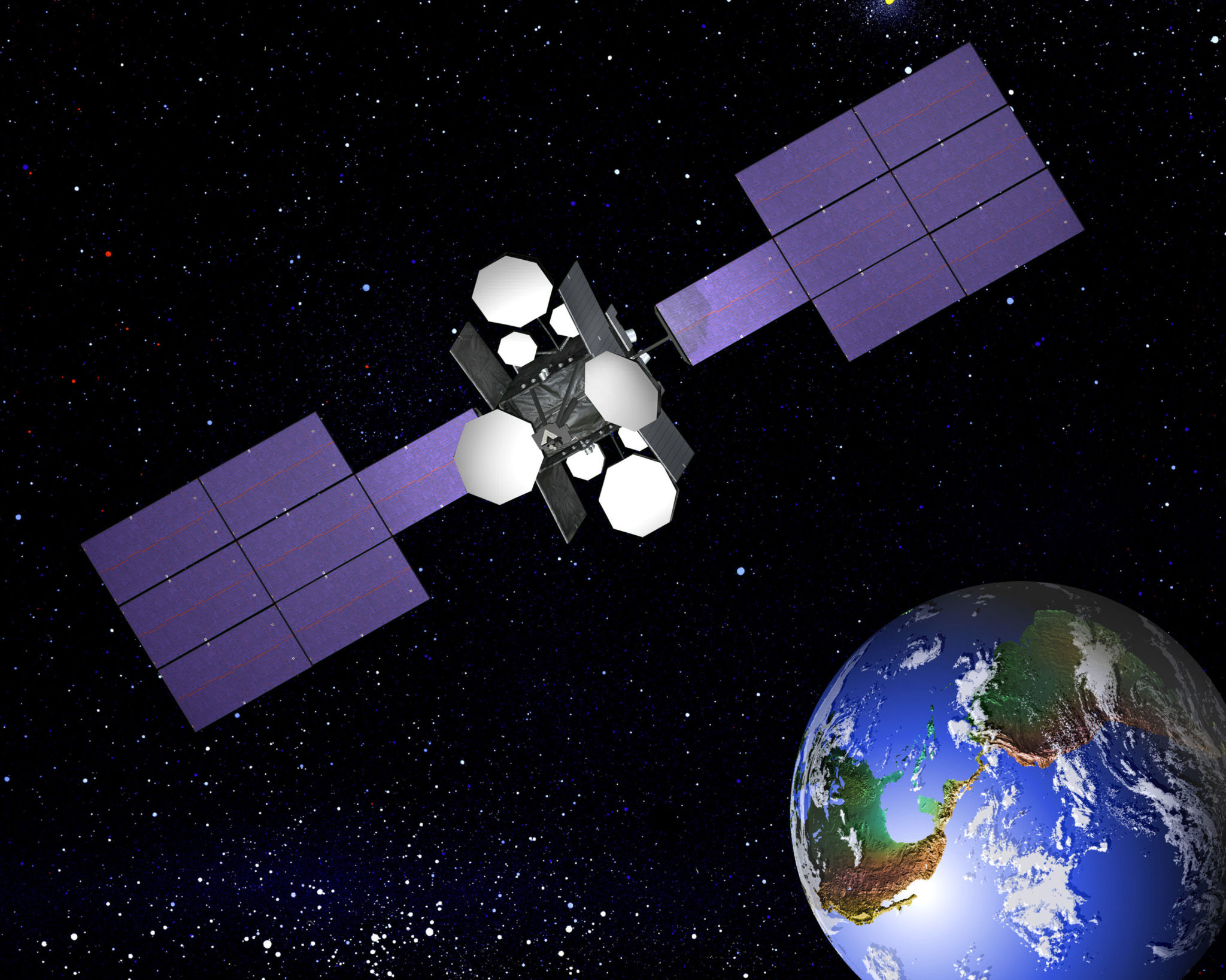 A 19-year old SES satellite lost nearly a third of its transponders in an anomaly this month, marking the second major satellite malfunction in the SES fleet this year. 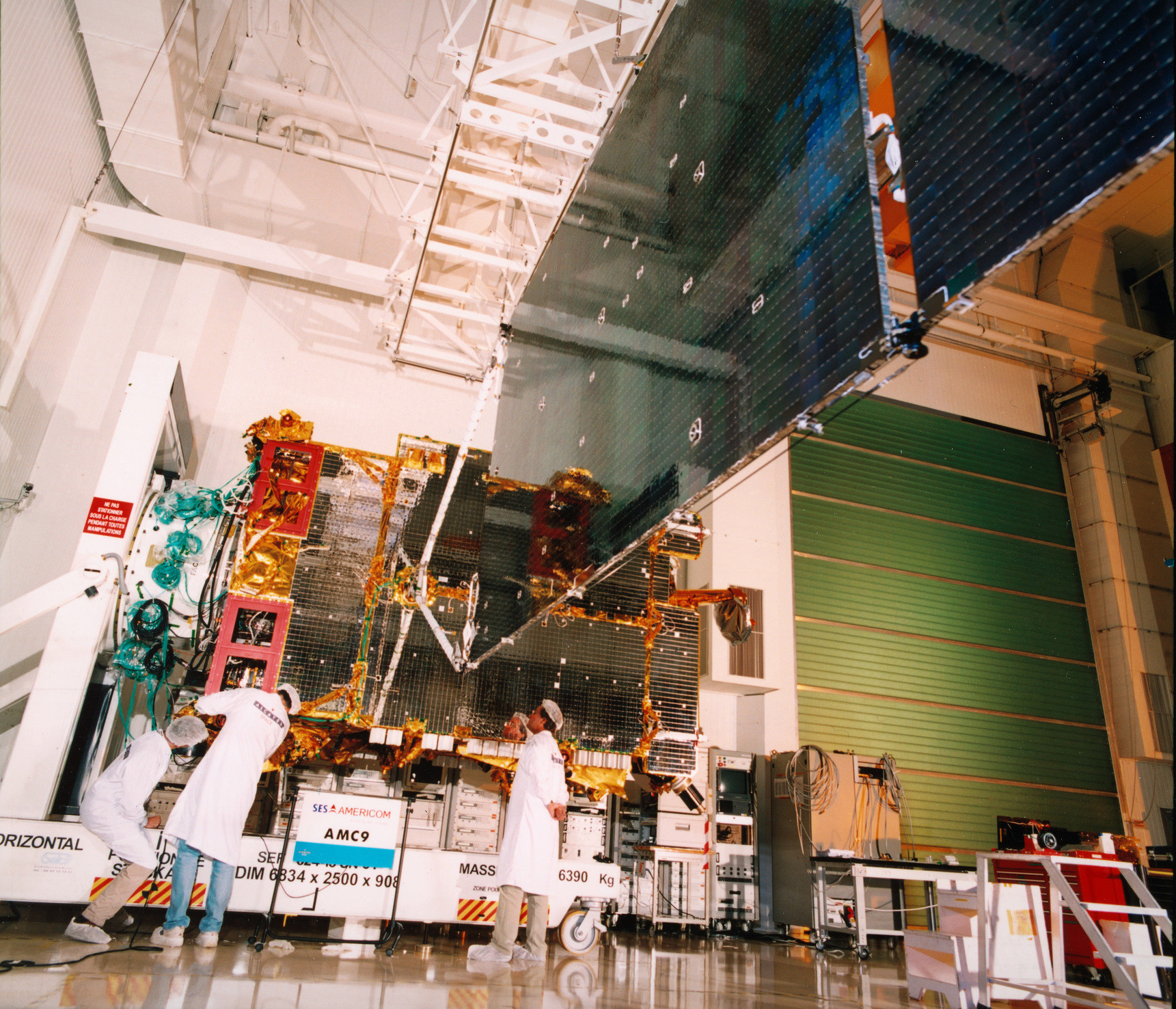 SES: AMC-9 has “no risk of a collision with other active satellites”

SES says its 14-year-old satellite that malfunctioned and strayed from its orbit over the weekend poses no collision or interference danger to other satellites in the vicinity.