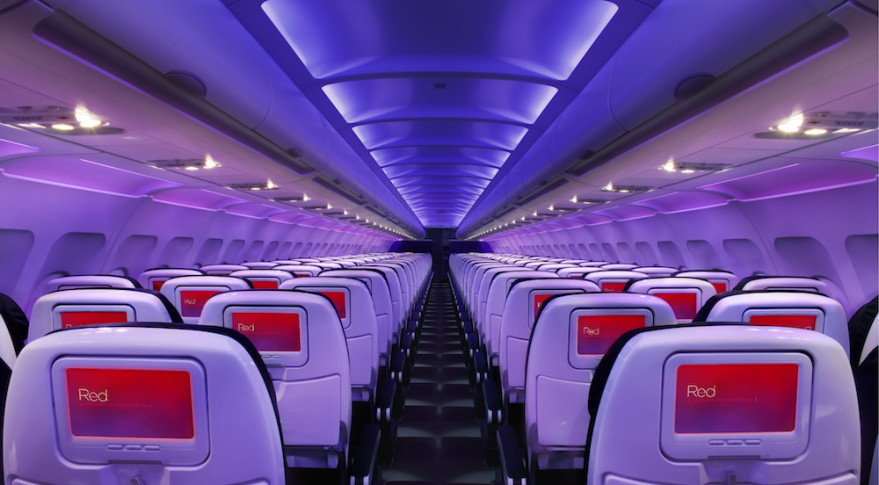 Airlines seeking to future-proof their satellite broadband investments should be able to purchase a single antenna system that works with multiple satellite systems but the satellite owners have not yet made that happen, satellite fleet operators said. 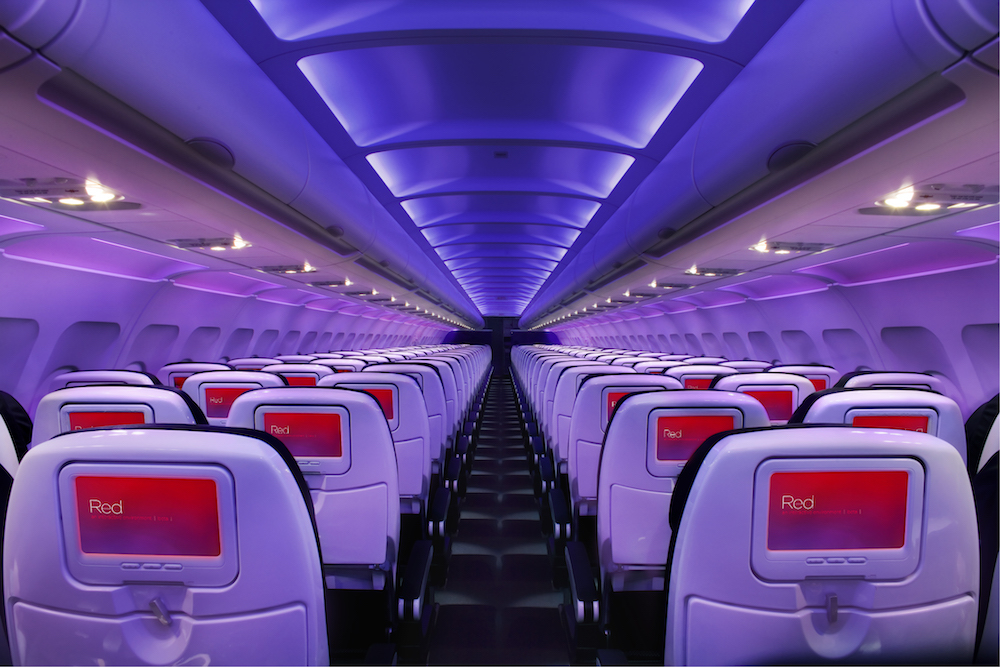 ViaSat Goes on the Offensive over GoGo’s Speed Claims

Gogo’s claims that its new 2Ku antenna will provide airline passengers with speeds equivalent to ViaSat’s drew a sharp response from ViaSat's CEO. 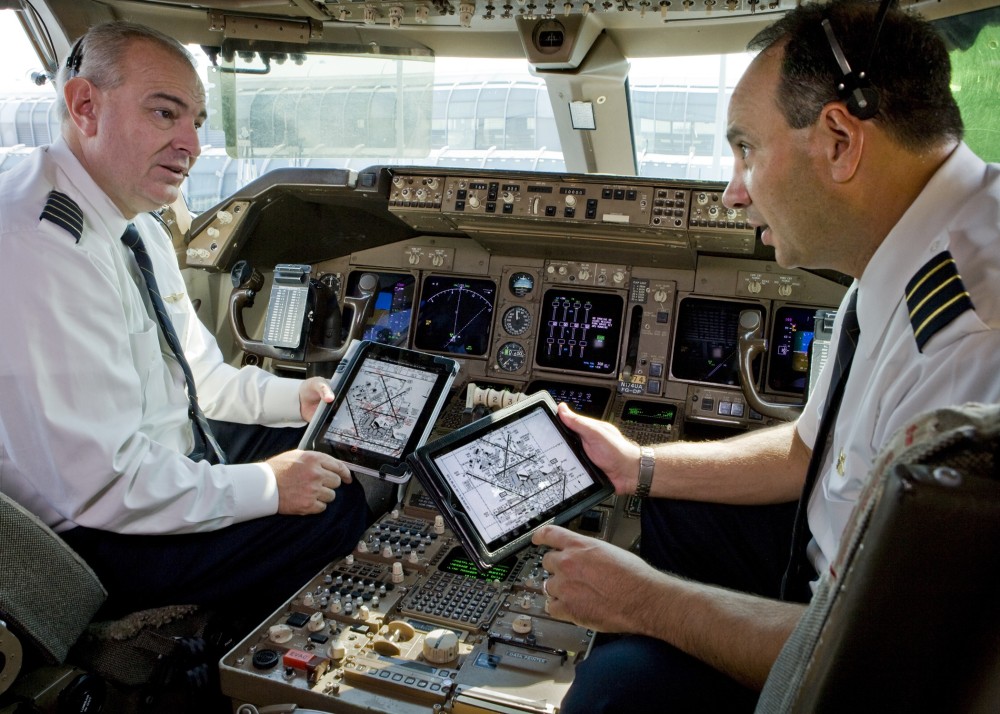 Airline broadband providers disagree whether today’s aeronautical connectivity business, valued at less than $1 billion, will be hugely more valuable in the coming years as bandwidth demand by airlines for their own purposes dwarfs demand by passengers.