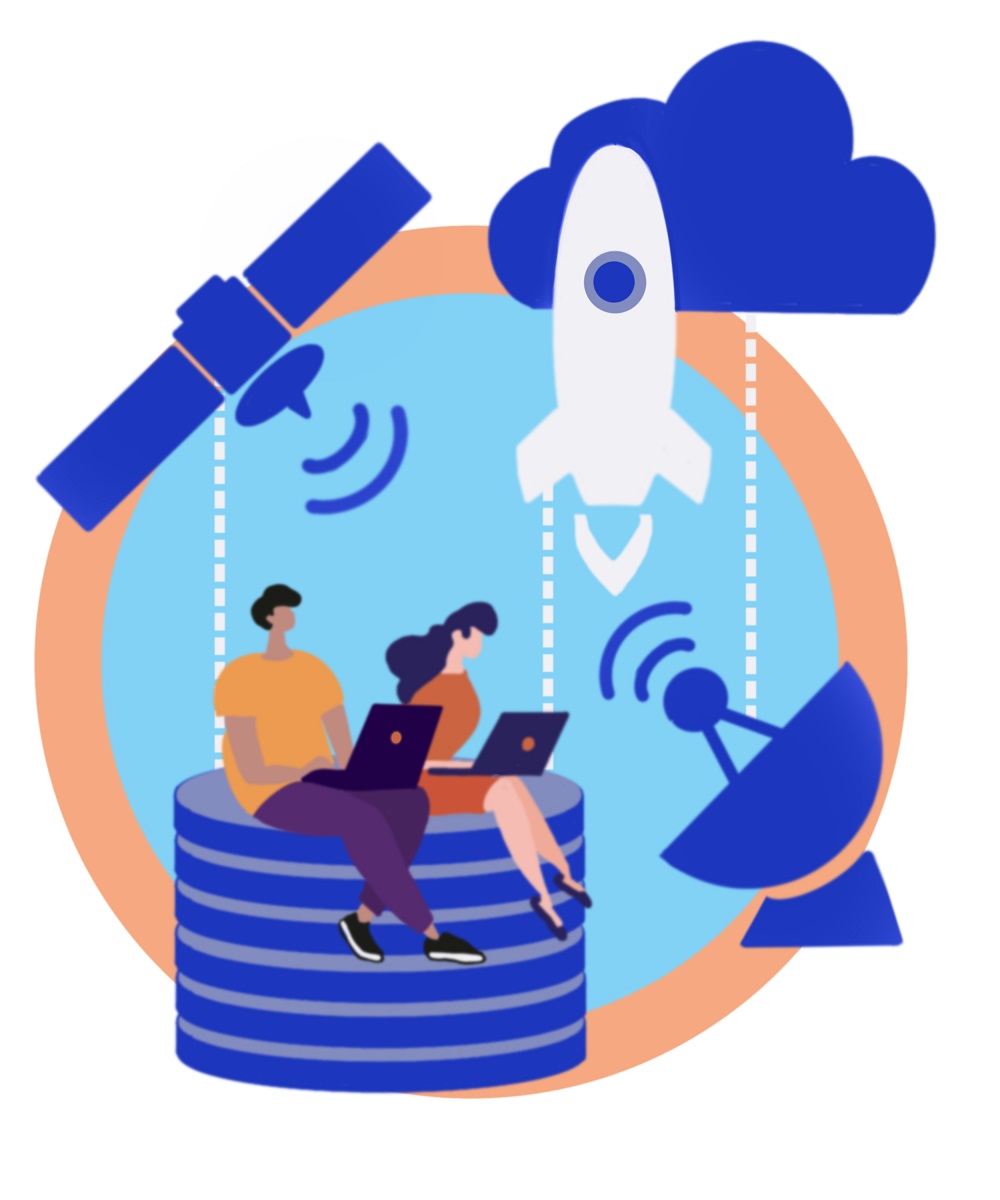 As the space sector expands, companies are adopting new business models, including Space Data as a Service, Satellite as a Service, and Ground Station as a Service, which promise the benefits of space without many of the demands. 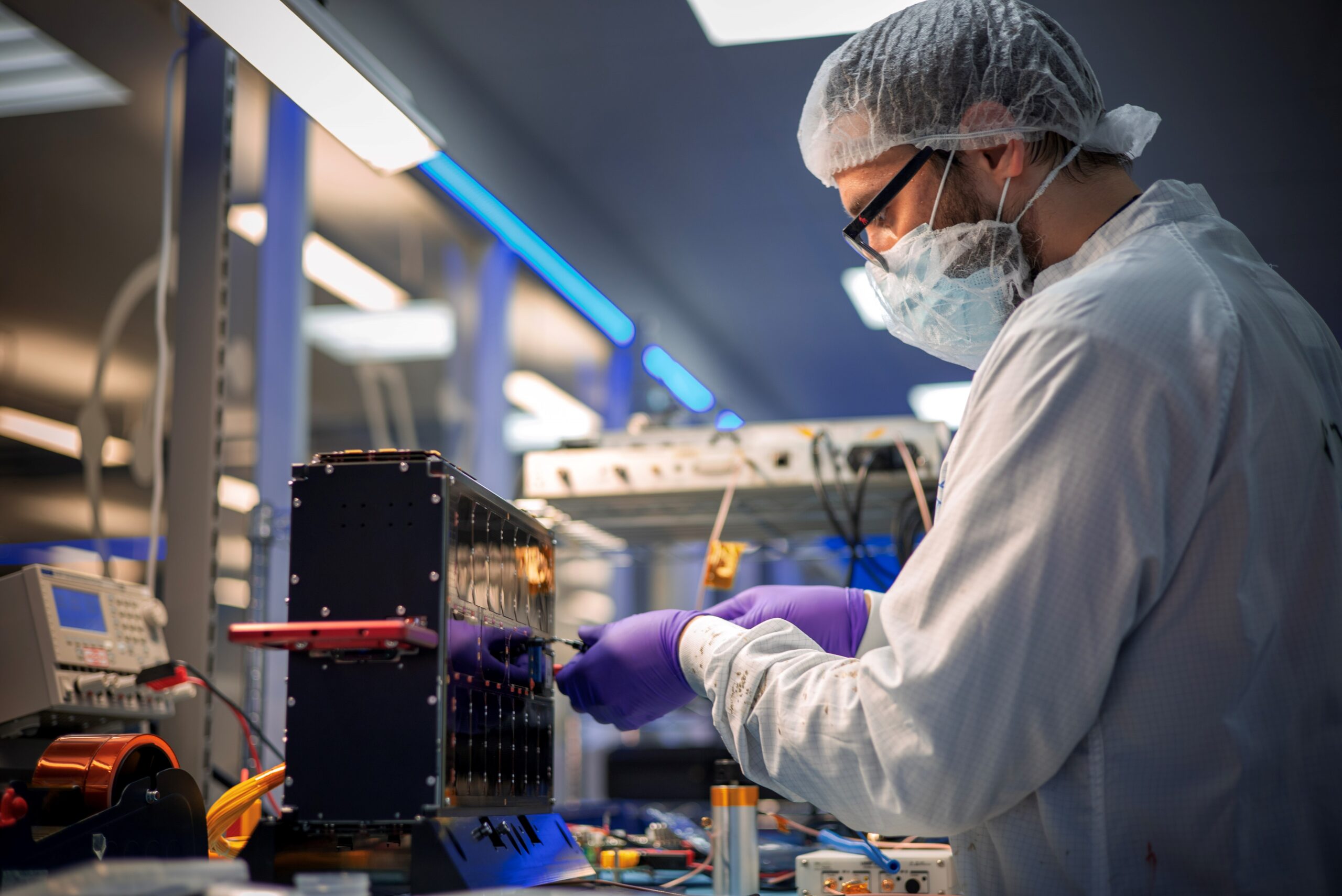 British maritime surveillance venture Horizon Technologies has ordered two more cubesats from AAC Clyde Space, which will operate them after securing their launches next year.

The European Space Agency has awarded study contracts to Airbus and Eutelsat consortia to identify what solutions and “disruptive technologies” the agency should focus on.