A new heavy-lift rocket designed to be capable of sending Chinese astronauts to the moon could have its first flight in 2026, according to a senior engineer.

Chinese boots on the moon will be “entirely possible” by 2030 according to senior Chinese lunar program designer and engineer Ye Peijian.

China is working on a lander for human moon missions

China’s main spacecraft maker is developing a human landing system for lunar missions as part of a national strategy, according to a report.

Russia and China unveiled a roadmap for a joint International Lunar Research Station Wednesday to guide collaboration and development of the project.

Russia, China hope to secure partners for moon base project

Russia and China are looking to secure new partnerships for the joint initiative to construct the ILRS robotic moon base. 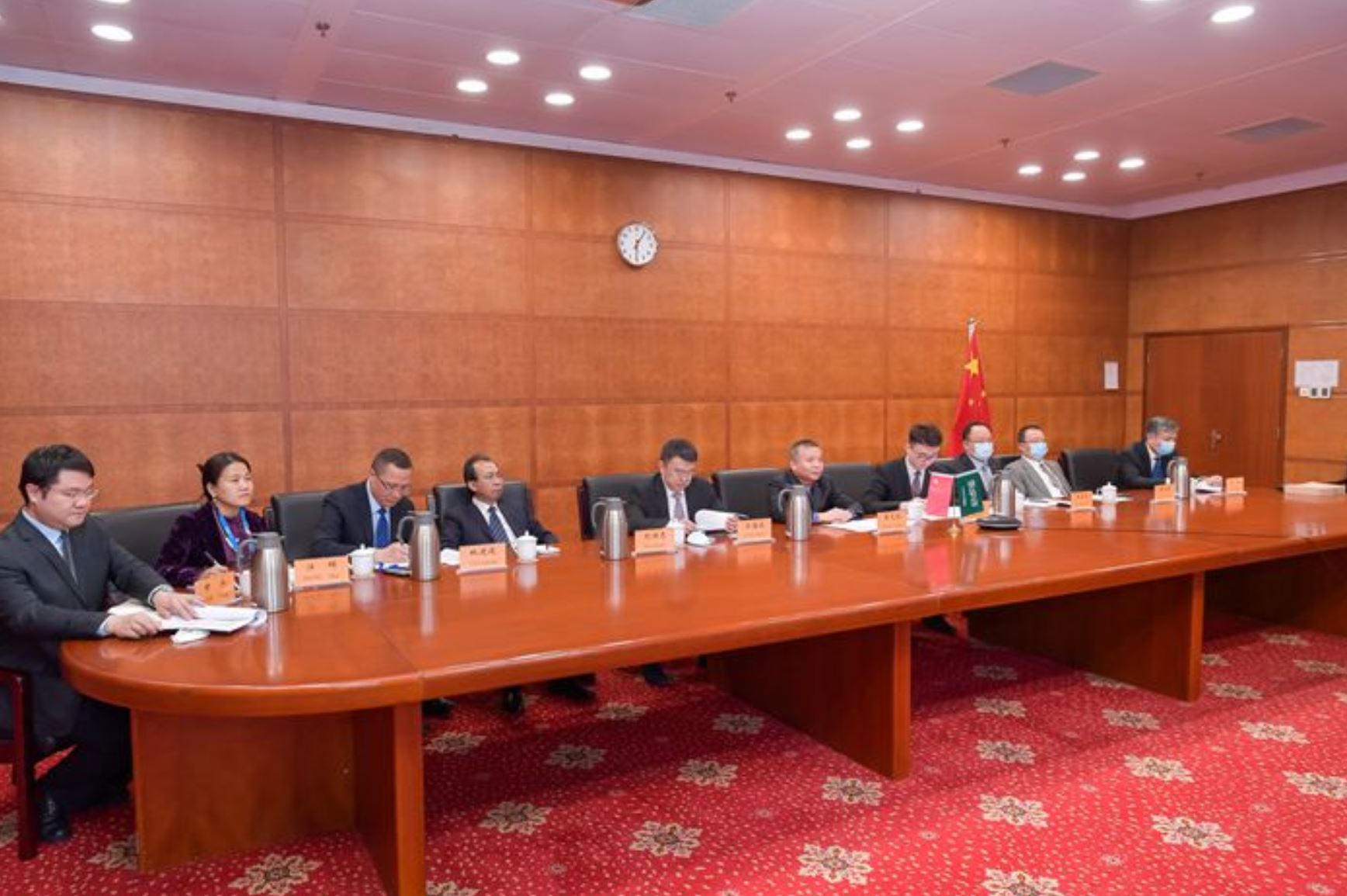 The heads of the European Space Agency and China National Space Administration held a video call April 1 to outline respective plans for the coming years.

The Russian space agency Roscosmos anticipates additional negotiations with China at a conference in June, building upon an agreement on lunar exploration announced in February.

The Chinese and Russian space agencies signed a memorandum of understanding Tuesday on construction of an international lunar research station.

Russia is preparing to sign a memorandum of understanding with China to cooperate on a vision for an international lunar research station (ILRS).