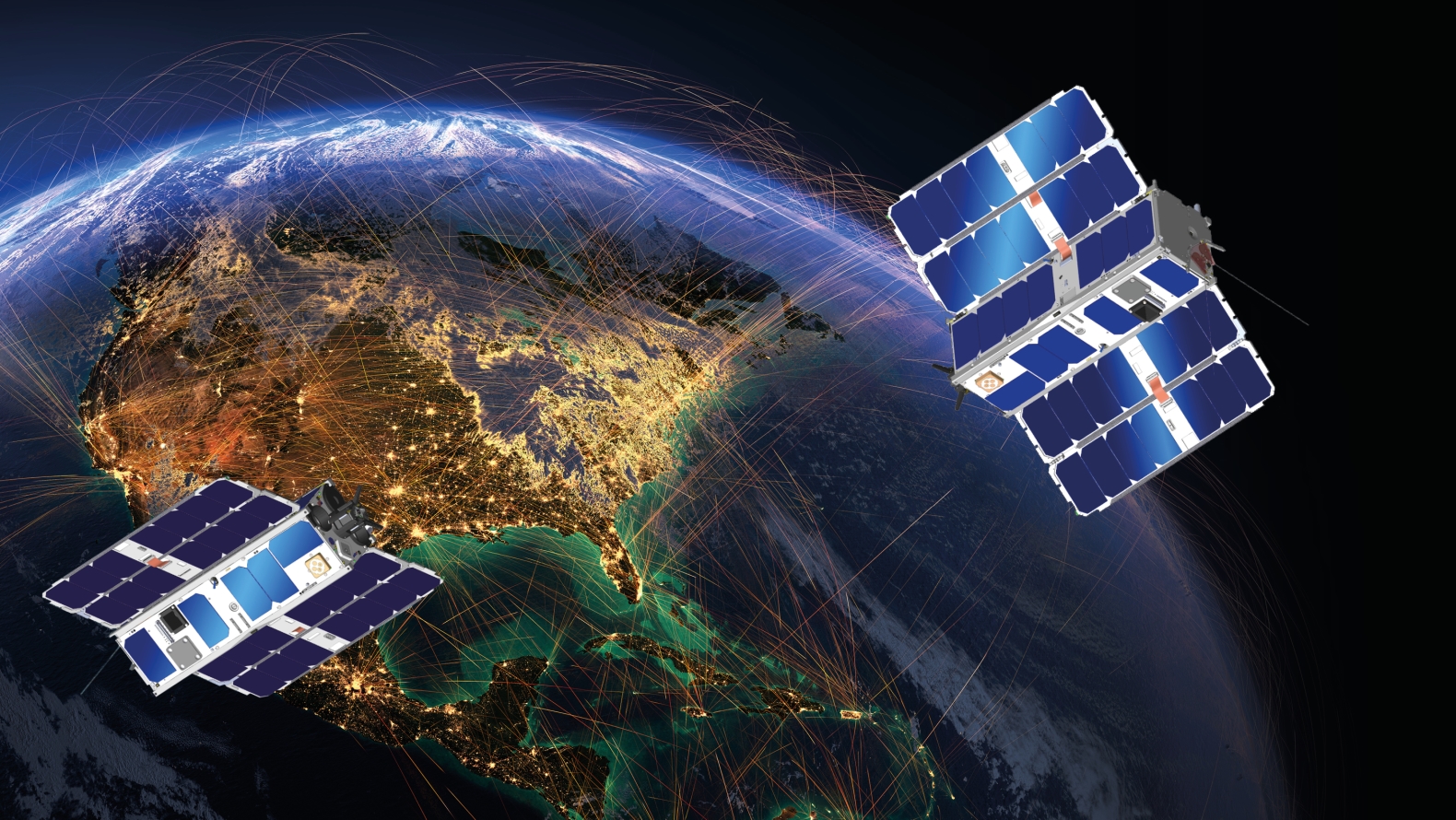 Lockheed Martin has signed an agreement with Omnispace to share business and technical information on the deployment of 5G networking technology in space.

The Federal Communications Commission approved the creation Oct. 27 of a 5G Fund for Rural America to distribute as much as $9 billion over the next decade to extend 5G wireless broadband connectivity to rural communities.

A decision made at the recent World Radiocommunication Conference could undermine the accuracy of weather forecasts by interfering with meteorological satellite observations, according to the World Meteorological Organization and the European Center for Medium-Range Weather Forecasts.

The Federal Communications Commission’s most vocal official on C-band spectrum rebuffed critics of a satellite industry proposal to repurpose some of the spectrum for cellular 5G through a private auction.

Satellite C-band is worth billions, but how many?

As the U.S. Federal Communications Commission prepares to decide how to reallocate some or all of the nation’s satellite C-band spectrum for the coming wave of 5G mobile communications services, experts say appraising the monetary value of the spectrum remains tricky. 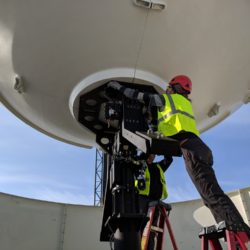 Fundamental changes ahead as ground systems prepare for constellations, 5G

The ground systems business has changed dramatically in recent years thanks to a massive increase in data volume, advanced technology and fresh competition. More change is coming as constellations in low Earth orbit multiply and individual satellites collect and transmit more data than ever before.

The request, issued May 3, suggests it is increasingly unlikely that the agency will make a decision in the first half of the year as satellite operators had previously expected.

What the satellite industry needs to know about where 5G stands

As governments, companies and everyone in between prepare to trade out 4G wireless infrastructure for 5G, questions linger about what the transition will entail.