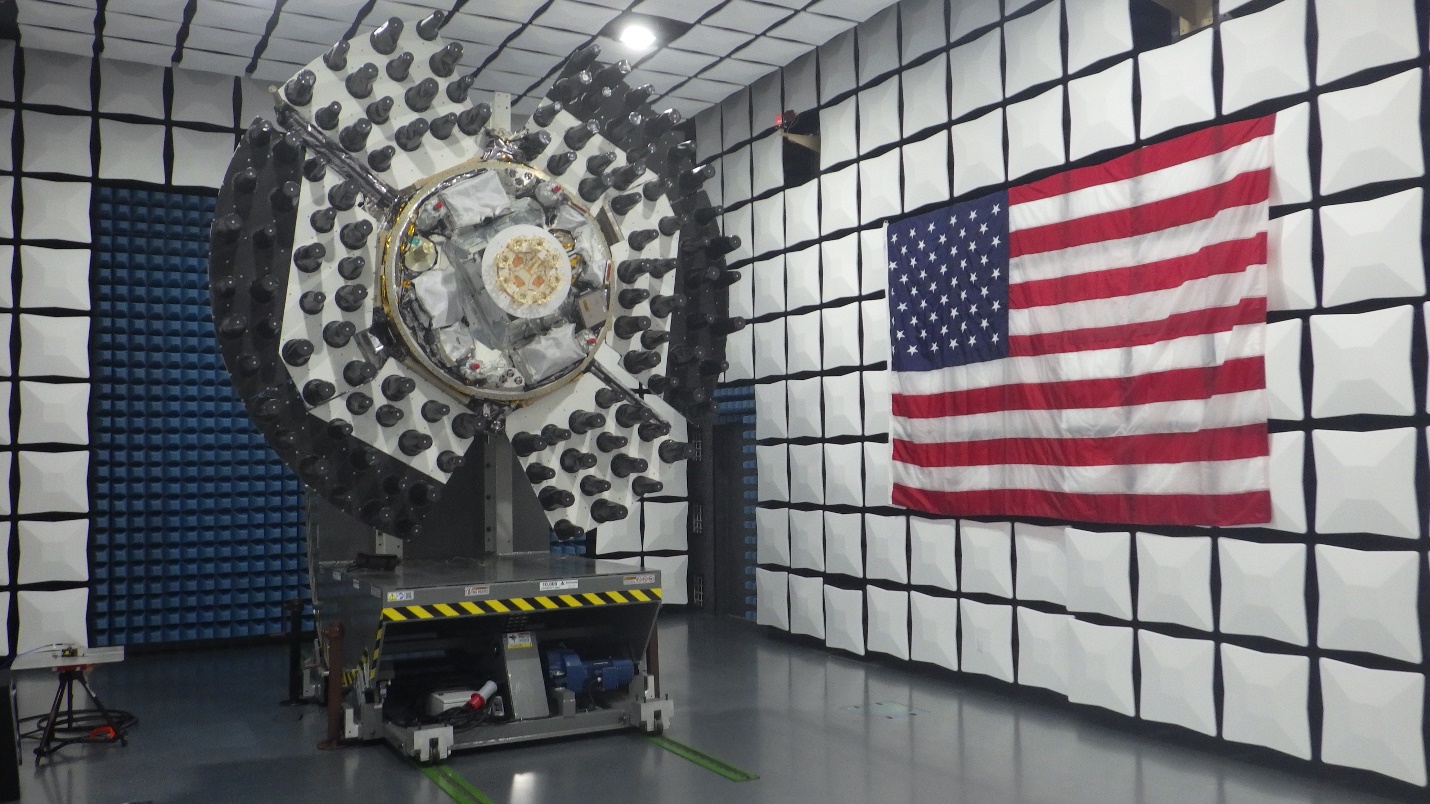 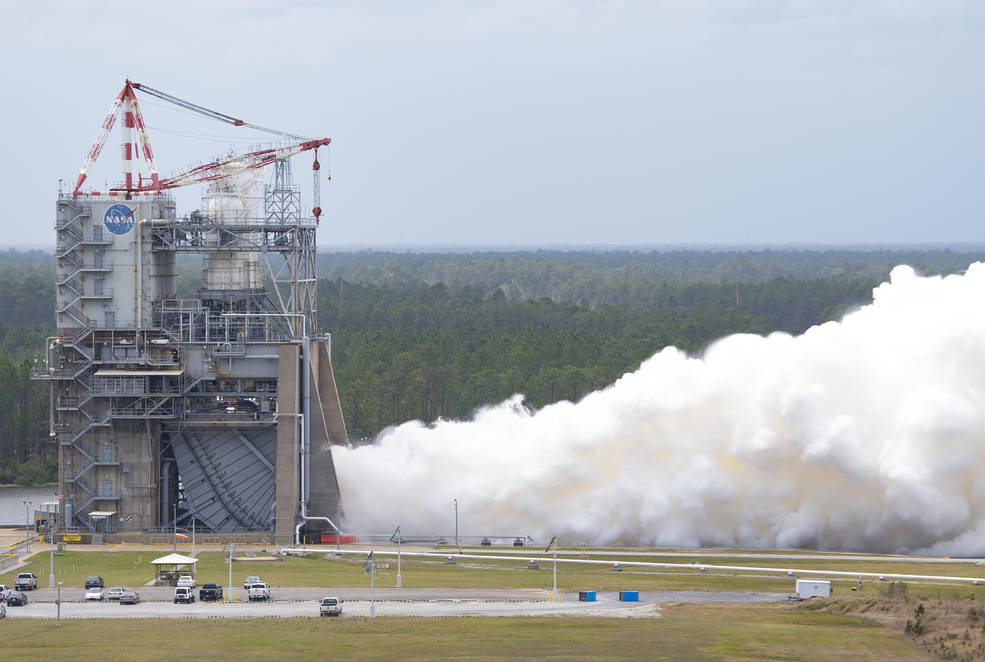 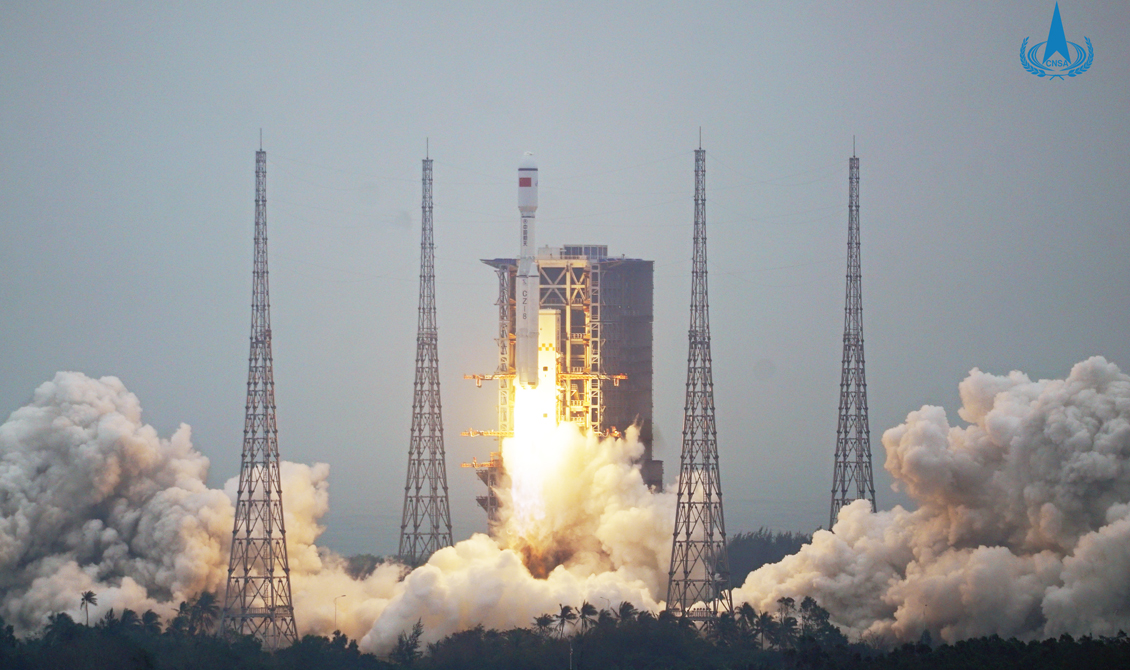 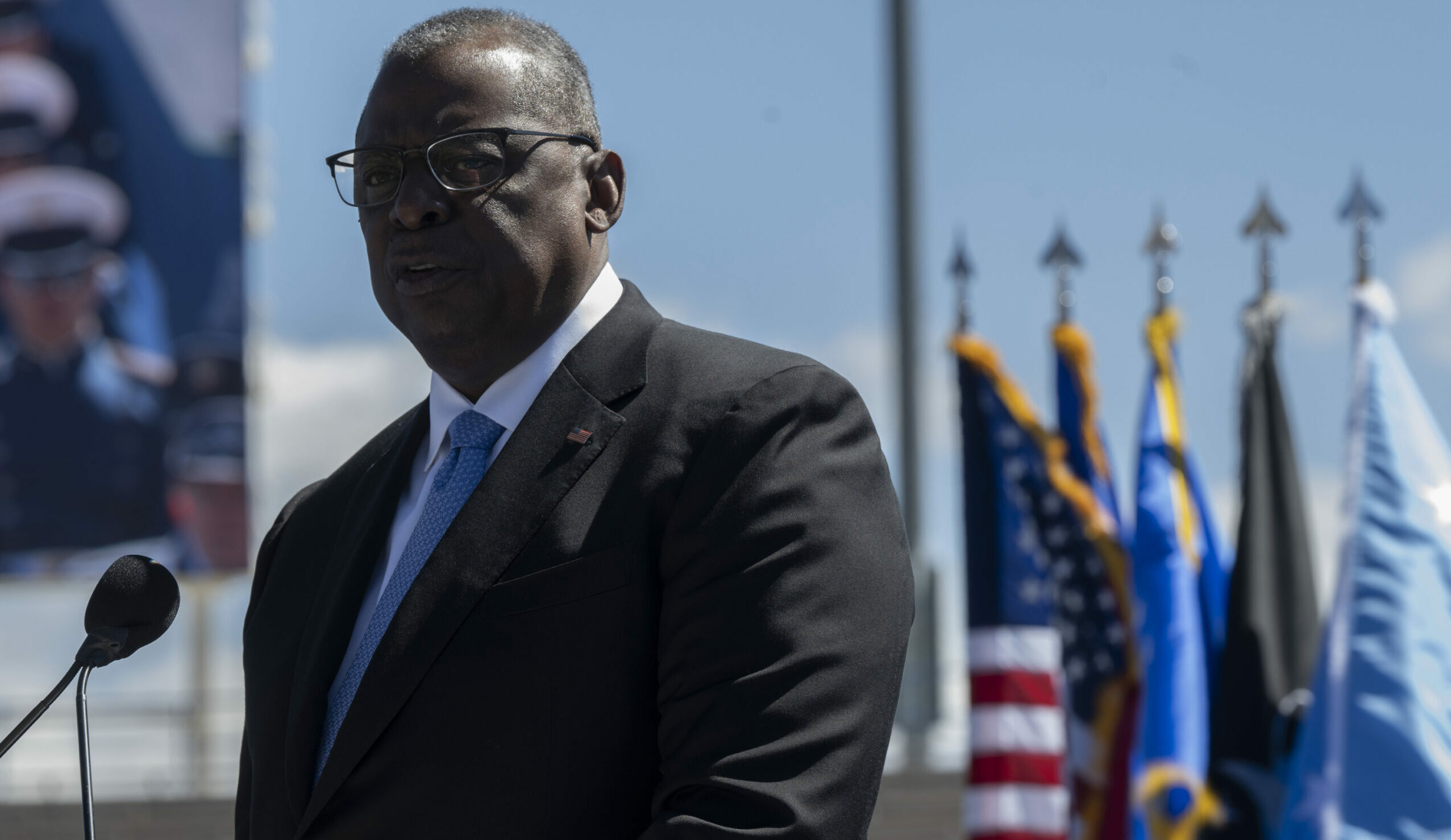 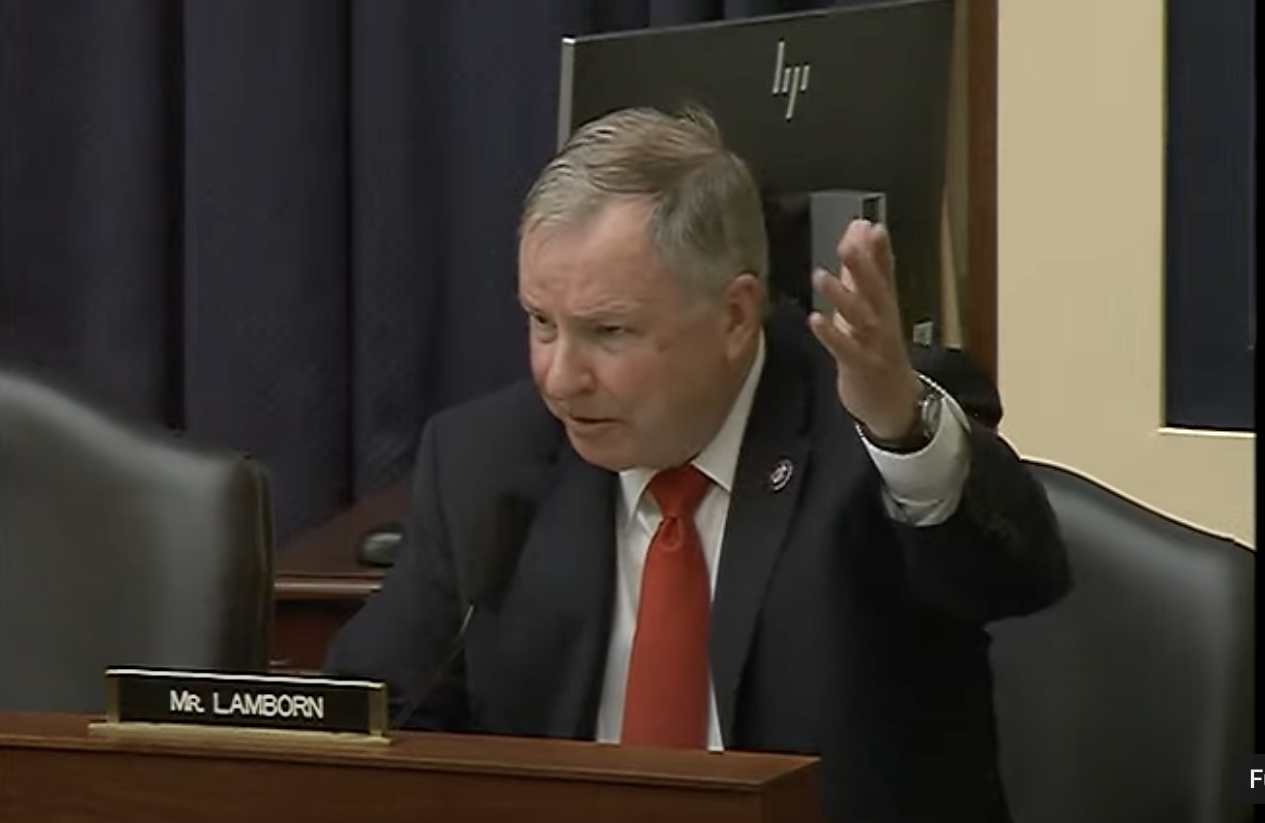 Lt. Gen. Shaw said a key concern is that U.S. surveillance satellites that monitor potentially hostile activities are at disadvantage because of their limited maneuverability 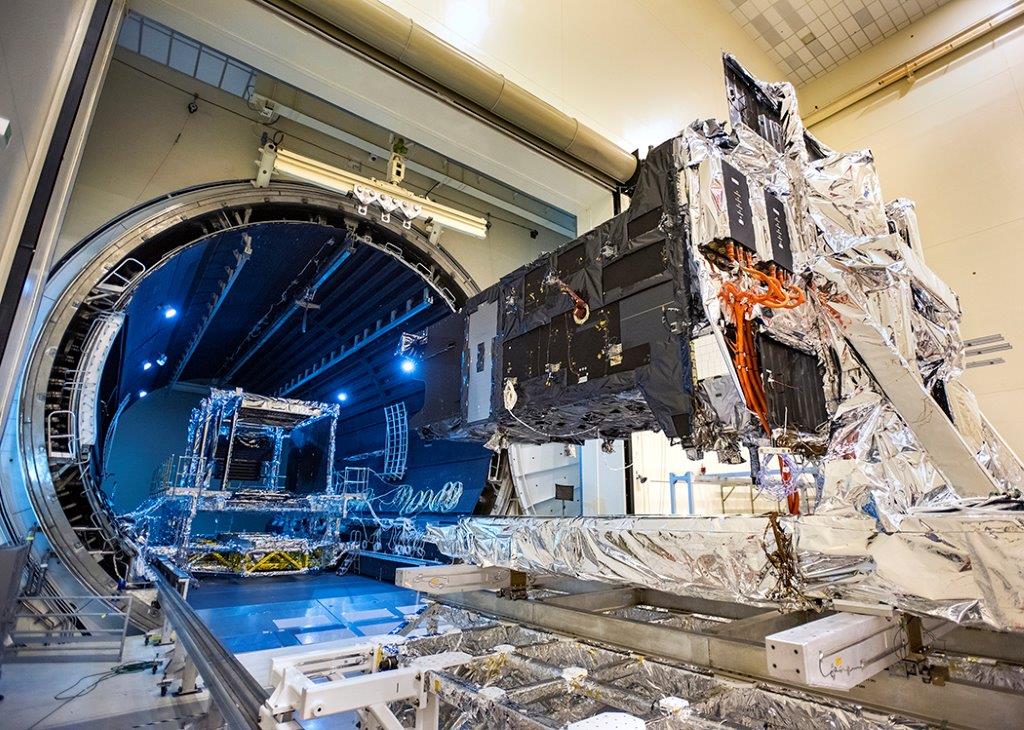 Space Force not buying large satellites for the foreseeable future

The era of massive satellites needs to be in the rear view mirror for the Department of Defense, the head of military space acquisitions Frank Calvelli said Jan. 24. 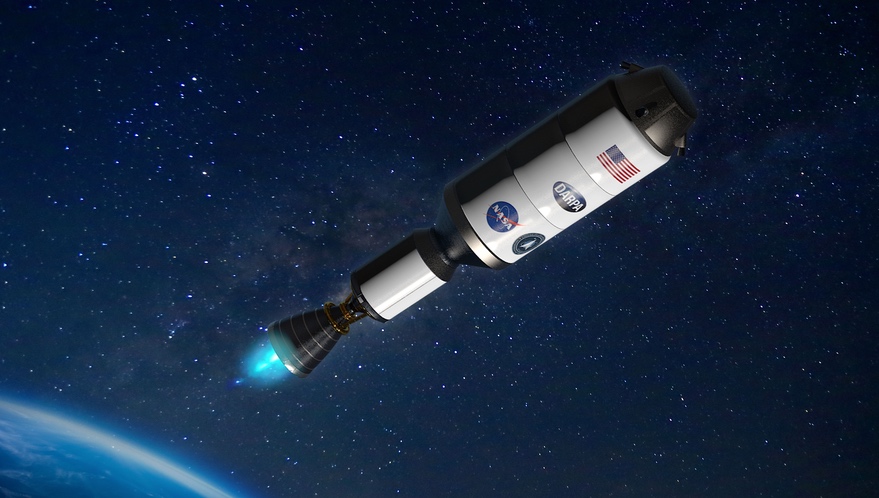 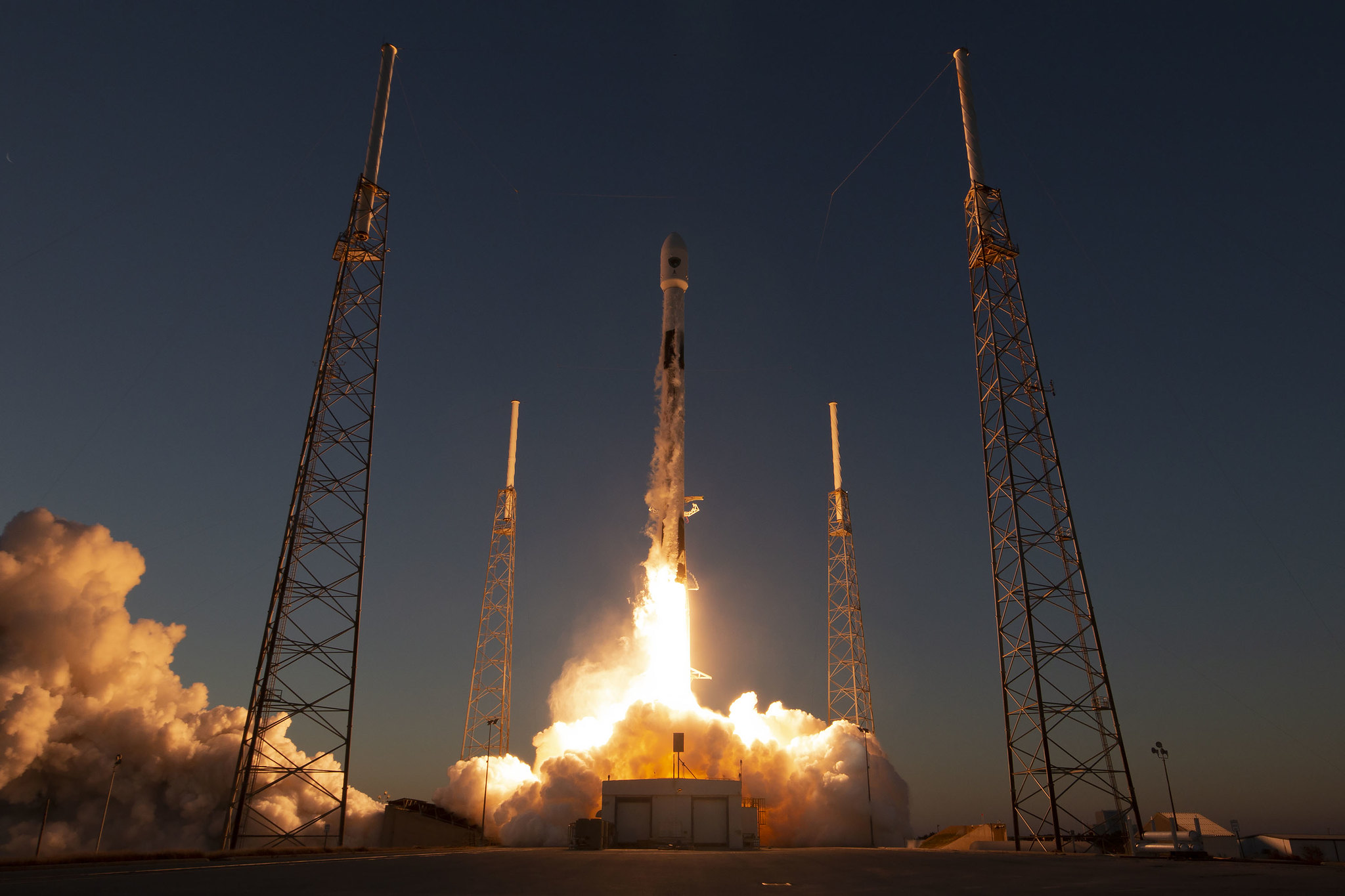 Gen. B. Chance Saltzman, chief of space operations of the U.S. Space Force, in a memo outlining his priorities said the service should pursue stronger partnerships with allies.

Slingshot Aerospace is developing a system for the U.S. Space Force that will use data from HawkEye 360’s satellites to identify potential threats to GPS signals 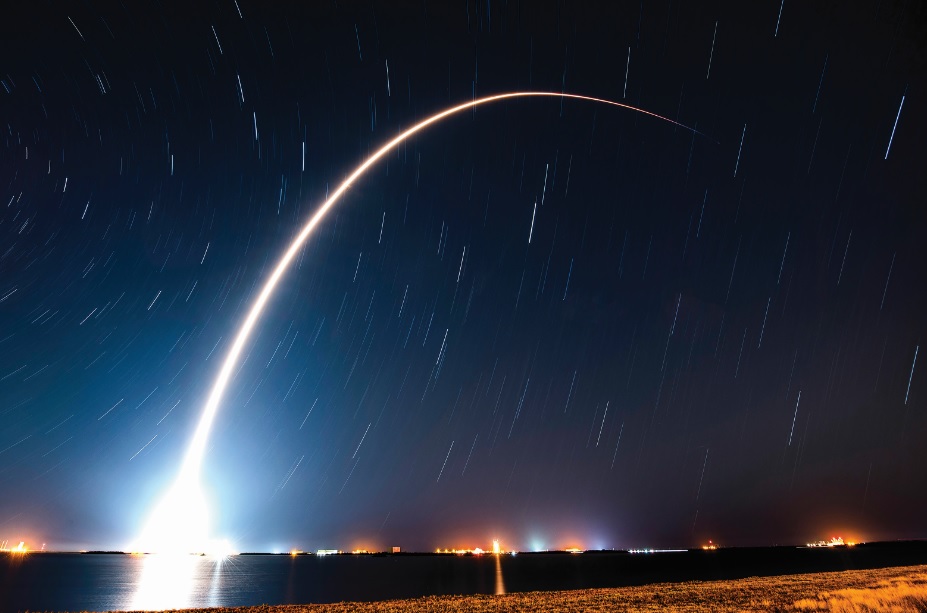 With Starshield, SpaceX readies for battle

SpaceX is answering the Pentagon’s call for more commercial allies with Starshield, a business that will leverage its manufacturing might to provide custom- built spacecraft, sensors, and secure communications services.