After a successful 2021, Avio is looking forward to the future

Space-based services and applications are increasingly important in our daily life, for the economy, the environment, the resources’ management and for our security. In 2011, the United States National Security Space Strategy defined space as “a domain that no nation owns but on which all rely, [which] is becoming increasingly congested, contested, and competitive”.

Few countries have the access to space capability, but their number is increasing and private companies have to be added. Technological innovation is a key element to improve the rockets’ performance and versatility and, above all, to reduce launch costs. This objective not only increases the competitiveness of a launcher but also provides the access to space service to a wider group of customers, institutions, universities and research centers. It is important to understand that it is not possible to analyze the space sector only from an economic point of view. The strategic aspect has to be taken into consideration as well. Several payloads are important for national security and are equipped with classified technologies. In these cases, a launch on a foreign rocket does not guarantee the required level of security, confidentiality and timing. Furthermore, Low Earth Orbit is increasingly congested with operational satellites, non-operational satellites and debris. If a satellite is taken out of service following an impact, there would be the need to replace it as soon as possible. For all these reasons, having an independent access to space capability in important, notwithstanding the logic of the market. Reducing the launch costs is functional also for this aspect. 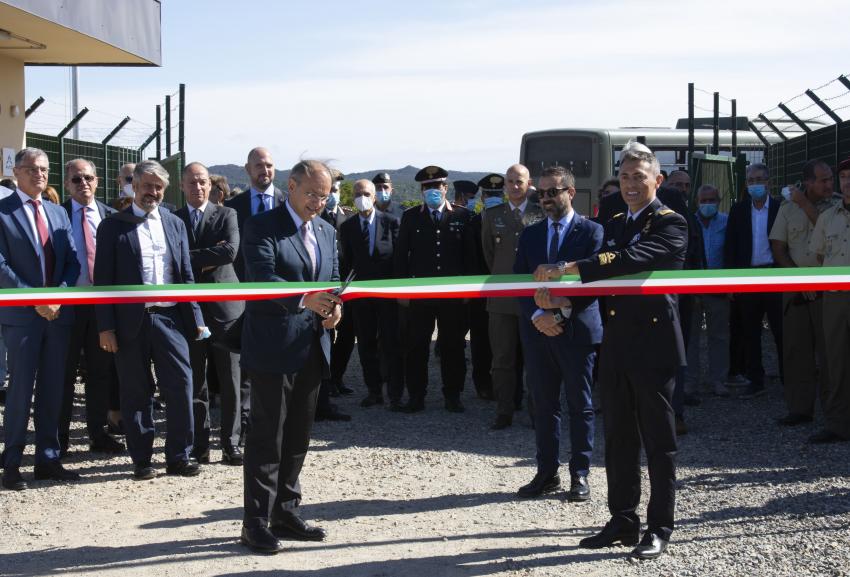 Avio is present in this context. In 2021, we had three successful launches in six months with the Vega rocket, putting in orbit different kind of satellites, all of them with security applications. With flight VV20, we demonstrated that Vega has come back on a regular launch cadence after the anomaly suffered a year ago. The rocket has still some missions to accomplish in future flights, but what we are now looking for is the maiden flight of our new generation rocket: Vega C. The launcher will debut in the second quarter of 2022. Vega C will be more powerful than Vega, with an increased payload capability at a lower cost. The first stage is the new P120C motor, which will replace the P80 of Vega and will also serve as booster for the upcoming European medium/heavy lift launcher Ariane 6. The second stage is the Zefiro 40 in place of Zefiro 23. The mission of the maiden flight is to put into LEO at 6,000 km altitude the LARES 2 scientific satellite for the Italian Space Agency.

Between the end of December 2021 and the beginning of January 2022, Arianespace signed a contract with the Italian Space Agency for the launch of Platino 1 and Platino 2 satellites between 2022 and 2024. Platino is a lightweight advanced satellite platform entirely developed and manufactured in Italy, which will be able to serve future customers in a wide range of missions.

In addition, the Microcarb and NESS launch service contracts were signed with CNES, the French Space Agency, and ESA. Microcarb is a micro-satellite for measurement of CO2 absorption and release into the atmosphere. NESS is a Nanosat demonstrator mission to perform surveillance of the civilian radiofrequency spectrum against jamming. Both Microcarb and NESS will be rideshare passengers on Vega C.

Finally, the launch service contracts for the Flex and Altius satellites were signed with the European Space Agency for a launch by 2025. Flex will provide mapping services of vegetation fluorescence to monitor carbon cycles and agriculture for food security, while Altius will monitor the status of the atmosphere ozone layer.

Vega C will fully exploit the payload adapter Small Spacecraft Mission Service (SSMS), that has been successfully tested during Vega flight VV16, putting into orbit 53 satellites, a European record. Furthermore, the new rocket will launch the Space Rider, an ESA reusable unmanned space vehicle, which will have different applications being able to stay in orbit for long periods and to come back on Earth with a glided landing helped by a special parachute. Avio is also in charge of the propulsion and service module of the vehicle. 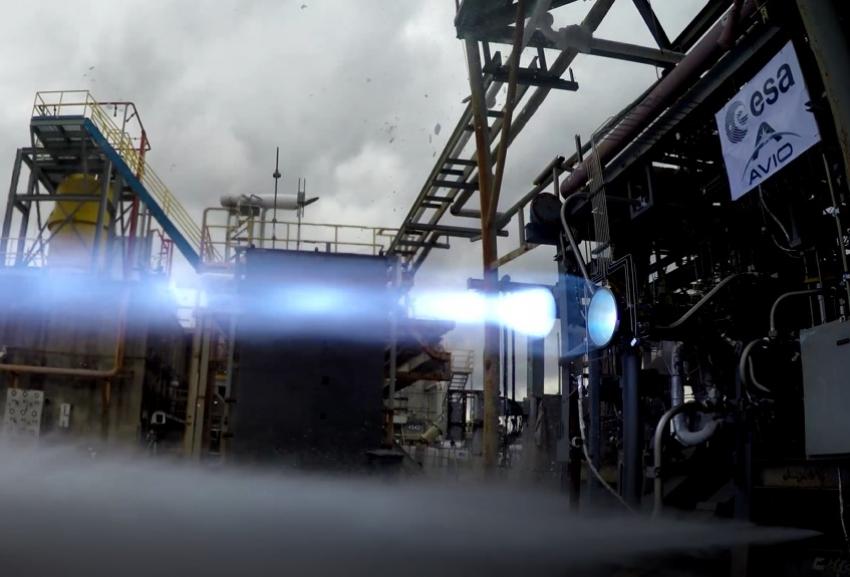 Avio is also looking beyond Vega C. Last summer we held the opening ceremony of the Space Propulsion Test Facility (SPTF) in Sardinia, where our new liquid propelled engine M10 will be tested. This engine will be the upper stage of the Vega E, another evolution of the Vega rocket family.

In December 2021 Avio completed the full integration of the engine. The M10 has now been transferred to the SPTF to start test campaigns as early as February 2022.

The future is in space and Avio and Italy are ready.