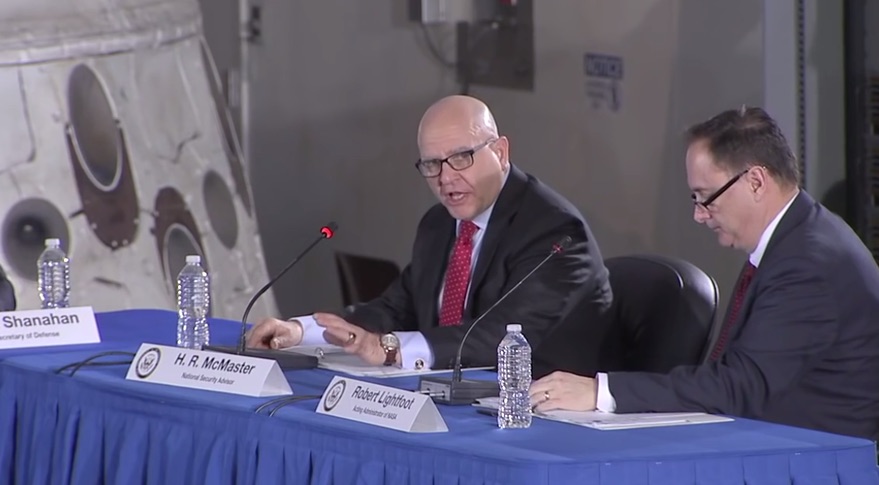 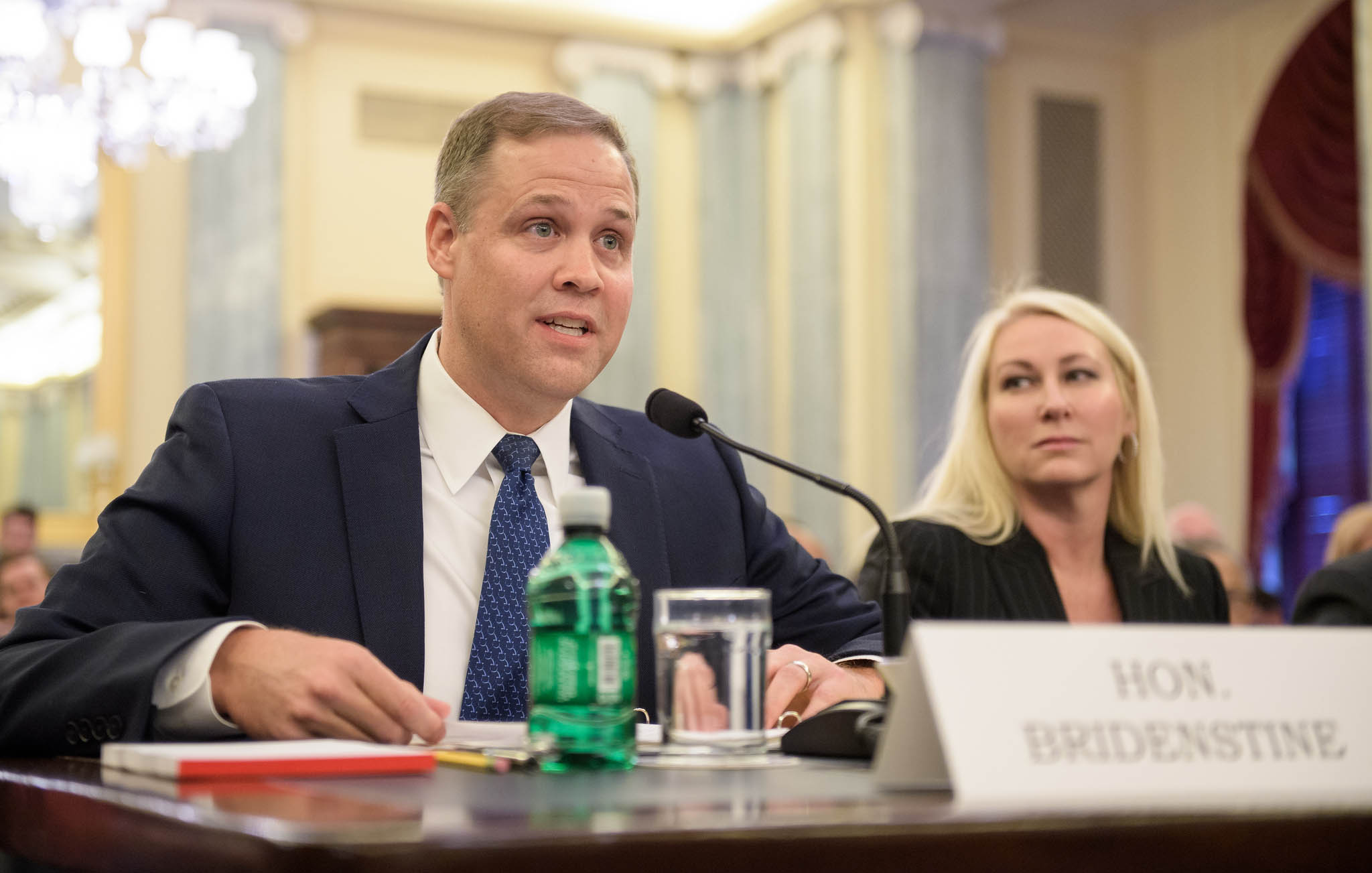 The White House formally resubmitted nominations for leaders of both NASA and the National Oceanic and Atmospheric Administration to the Senate Jan. 8, a procedural move even as the path to their confirmations becomes narrower. 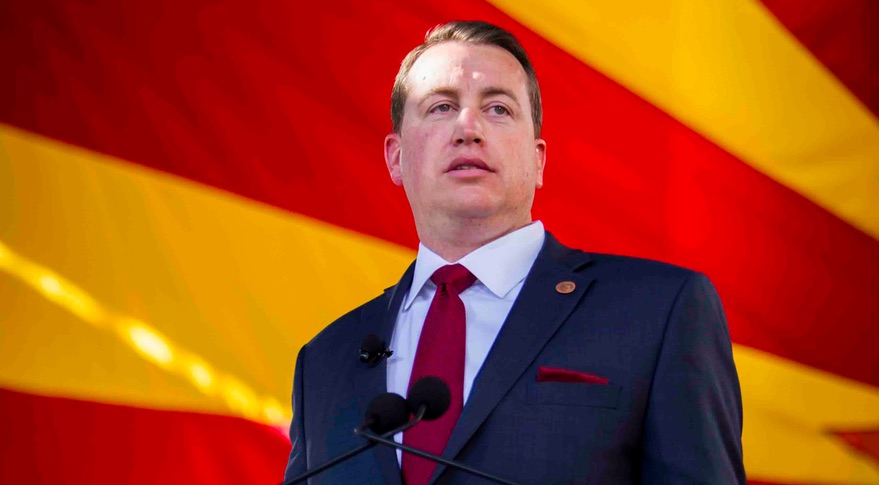 The White House announced Nov. 29 it plans to nominate the treasurer of the state of Arizona to be NASA’s next chief financial officer.

After leaving the space community waiting and wondering for months, the White House is expected to nominate Rep. Jim Bridenstine (R-Okla.) as NASA administrator as soon as Sept. 5. 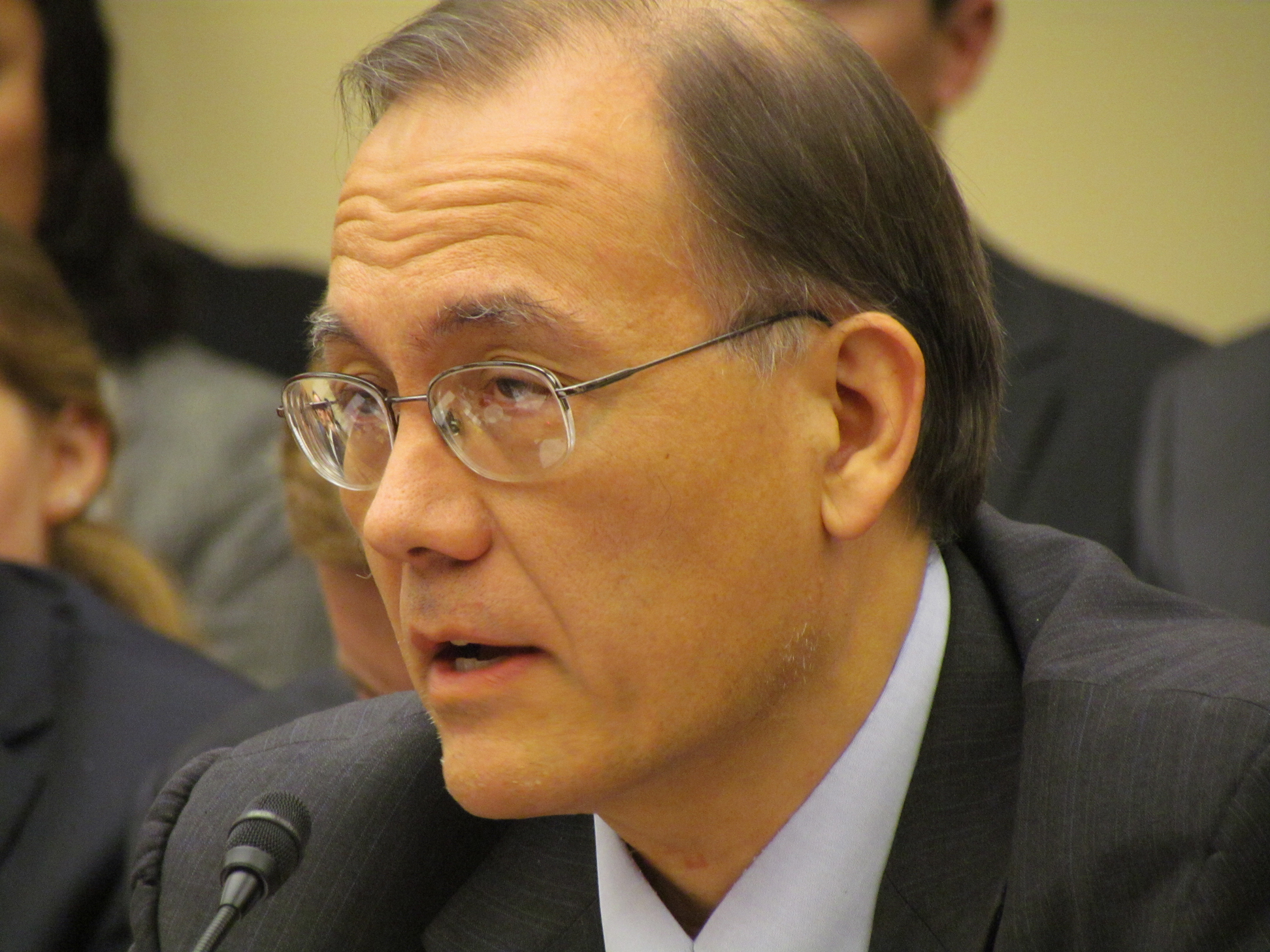 Two people who served on the NASA transition team for the Trump administration said July 11 they don’t expect the White House to rush the development of a new national space policy. 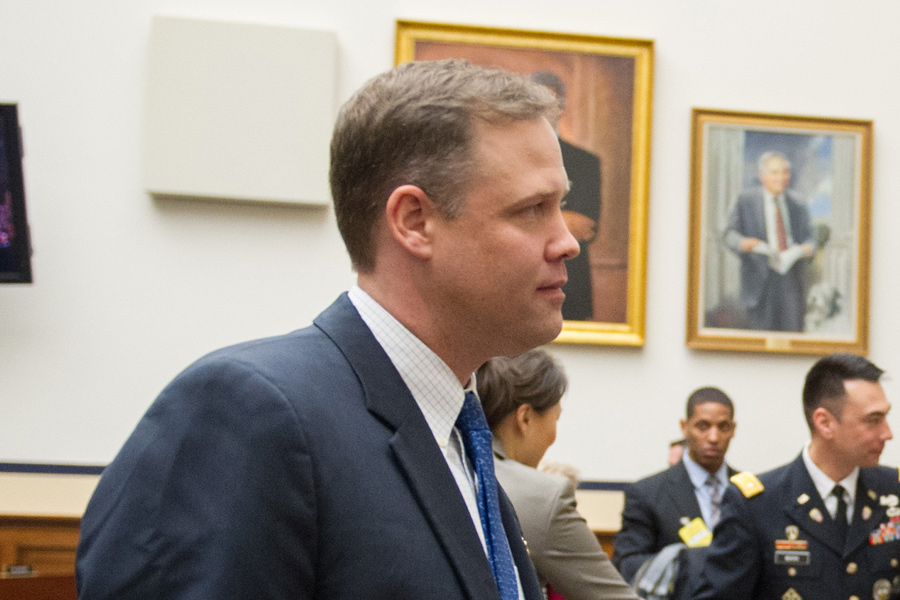 Bridenstine still “in the mix” to be the next NASA administrator

The Oklahoma Republican told a Tulsa TV station that he was recently interviewed again by the White House for the job.

The White House announced April 14 that President Donald Trump had nominated to the board of the Export-Import Bank two former members of Congress, one of them a staunch critic of the bank’s lending practices.

The Trump administration is asking Congressional appropriators to cut $90 million from NOAA weather satellite programs and $50 million from NASA science programs in any fiscal year 2017 spending bills they approve in the next month. 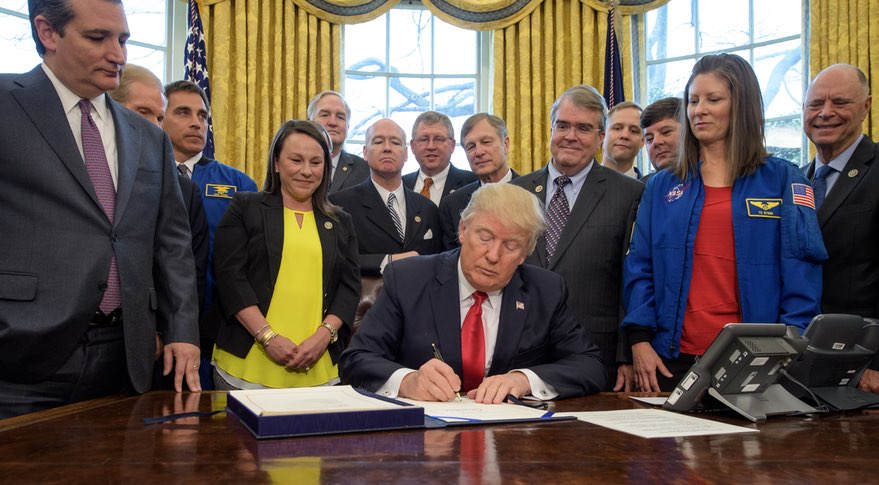 Vice President Mike Pence said March 21 that he expects the Trump administration to reestablish the National Space Council, a move that has the backing of a key member of Congress. 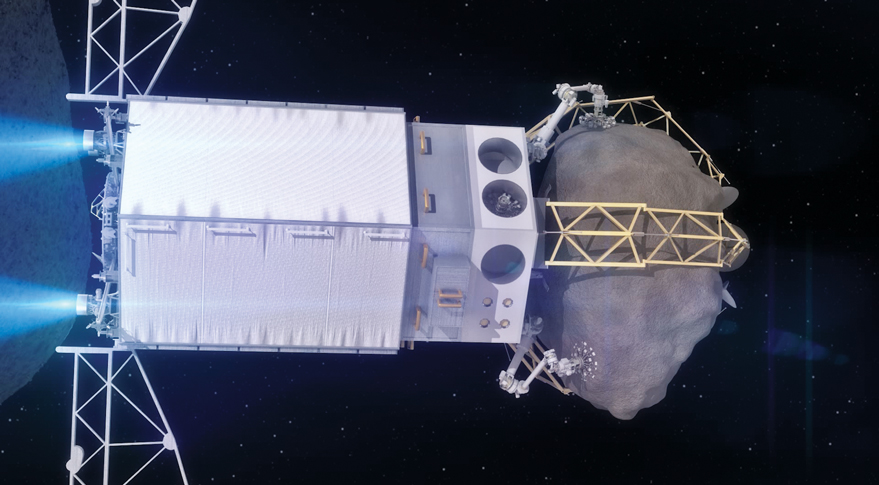 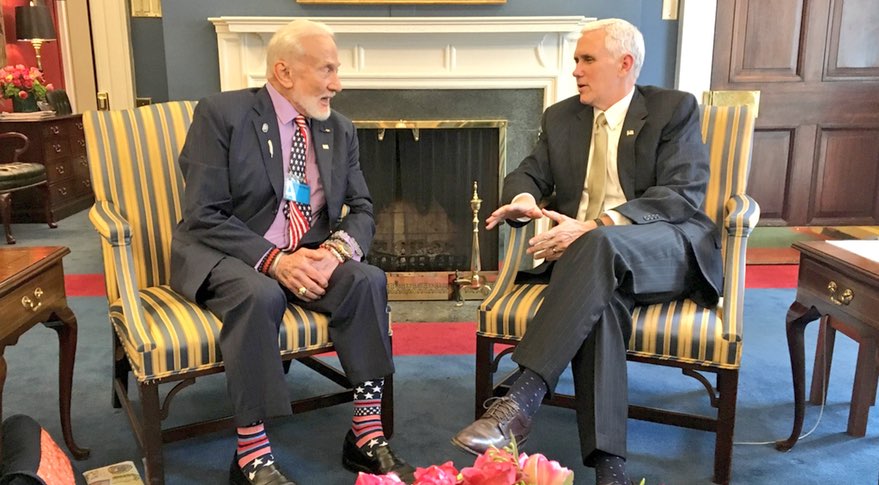 Vice President Mike Pence didn’t offer any hints about what the Trump administration might do in space when he met with Buzz Aldrin last week, the former astronaut said March 14.

Election only the start of a long-term NASA transition

A presidential transition process that will start in earnest at NASA after Election Day in November will not wrap up until long after Inauguration Day in January, an agency official said Oct. 25.

The White House announced a new initiative Oct. 21 to promote the development of small satellites, collecting under one roof a number of efforts, some of which started months ago.

The White House said June 7 it would veto the Senate Armed Services Committee’s version of the defense authorization bill for 2017, citing its objections to several military space sections of the bill, including four launch related provisions.

Current debate on ICBM use a throwback to the 1990s

The present-day debate about a policy change to allow the use of ICBM motors to provide lower cost commercial launches mirrors one from the early 1990s.

The White House has endorsed a proposal where the FAA would provide oversight of “non-traditional” commercial space activities, eliminating a policy barrier for proposed missions beyond Earth orbit. 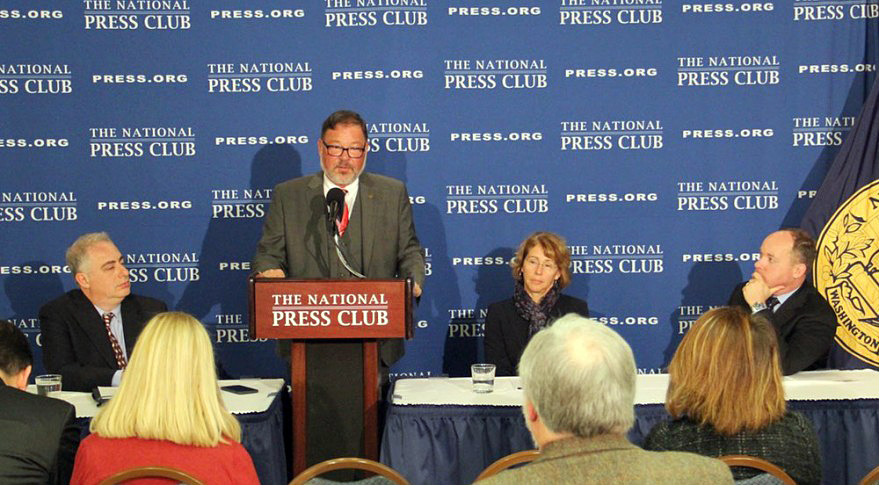 A coalition of space organizations released a white paper for presidential and other candidates March 4 calling for stability and continuity in space policy.