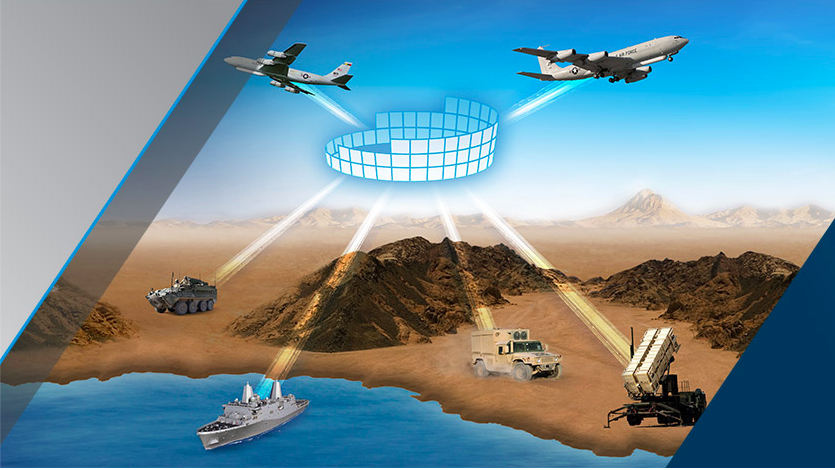 Viasat on Feb. 2 received a $50.8 million contract from the Air Force Research Laboratory to develop a broad range of space systems.

Viasat Inc. announced an agreement Dec. 21 to acquire Houston-based communications firm RigNet Inc. in an all-stock transaction with a value of approximately $222 million based on Viasat’s current share price and RigNet's debt. 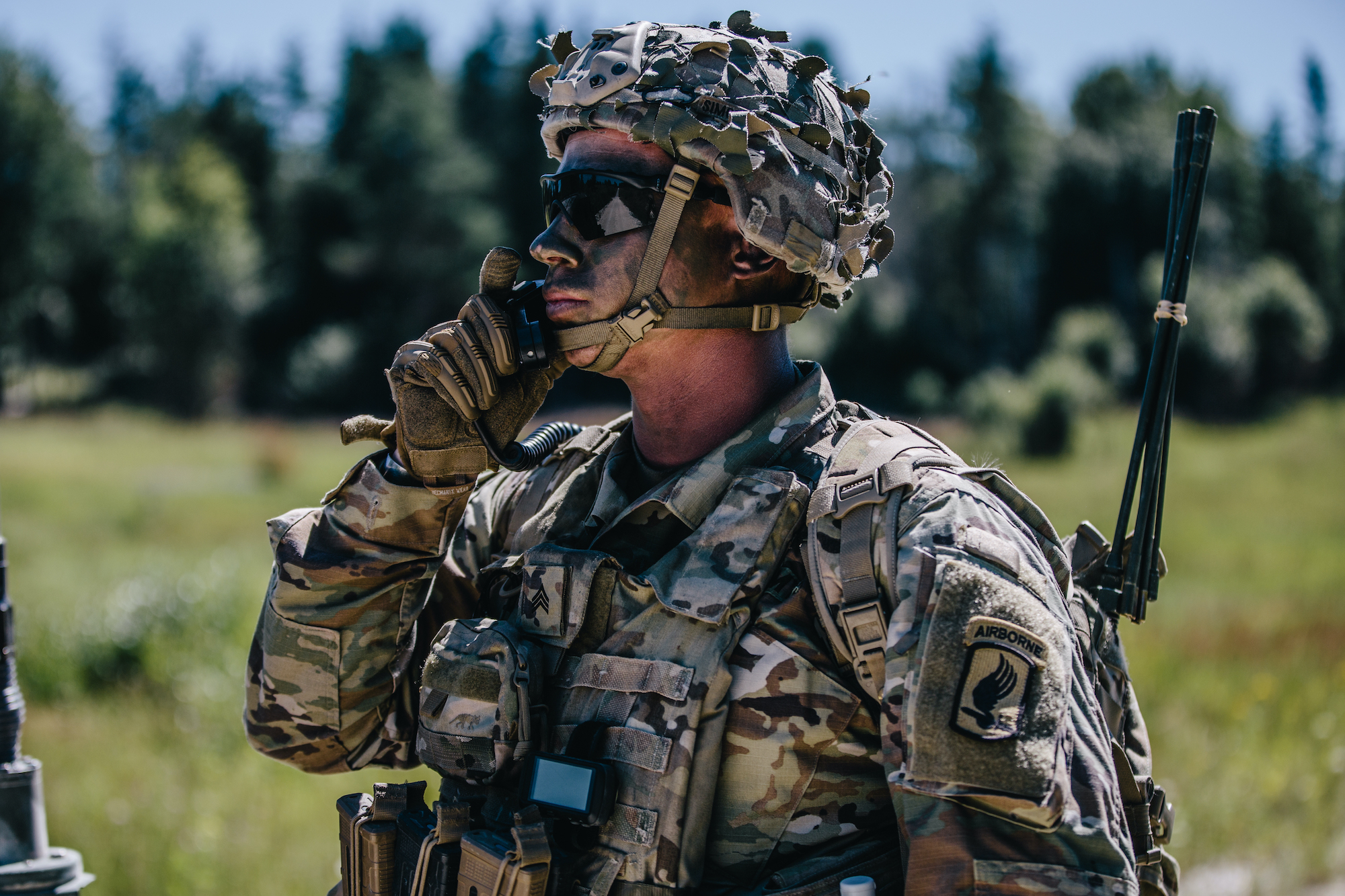 A survey of military organizations funded by ViaSat reveals that many don’t have access to modern communications technology despite growing availability of commercial satellite services.

SAN FRANCISCO — Viasat announced plans Nov. 19 to purchase the remaining assets of the European joint venture it established with Eutelsat Communications for 140 million euros ($166 million), including the KA-SAT broadband satellite.

Commercial communications satellite operators say their businesses have been doing well this year despite, or even because of, the pandemic, but those companies may face longer-term threats that could lead to consolidation.

SpaceX, Hughes Network Systems and Viasat are eligible to compete for a share of the $20.4 billion in broadband subsidies the FCC plans to dole out under the Rural Digital Opportunity Fund starting later this month.

Hughes Network Systems believes it has a chance at winning some of the $20.4 billion in rural broadband subsidies the U.S. Federal Communications Commission is preparing to spend, thanks to the company’s recent investment in megaconstellation startup OneWeb. 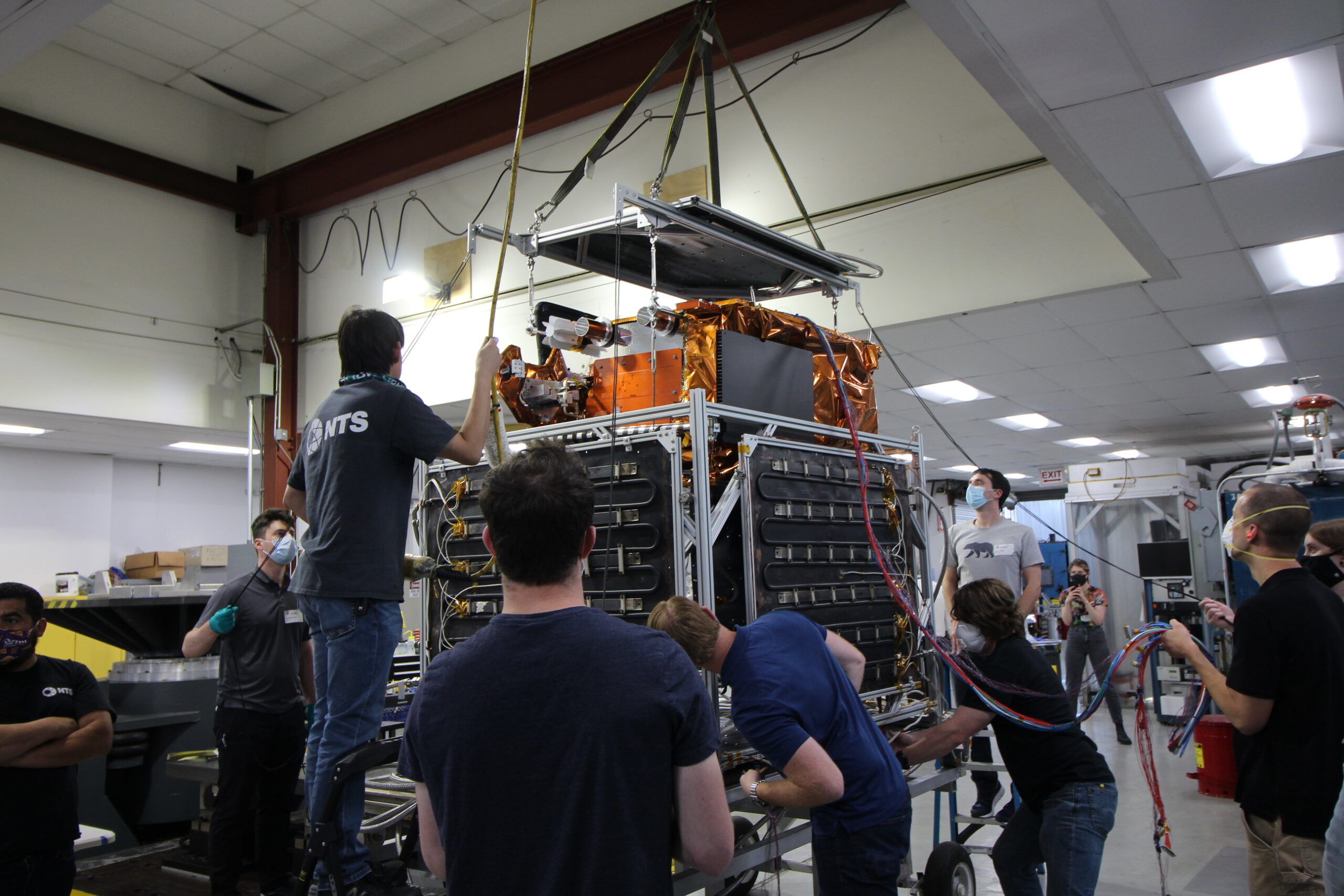