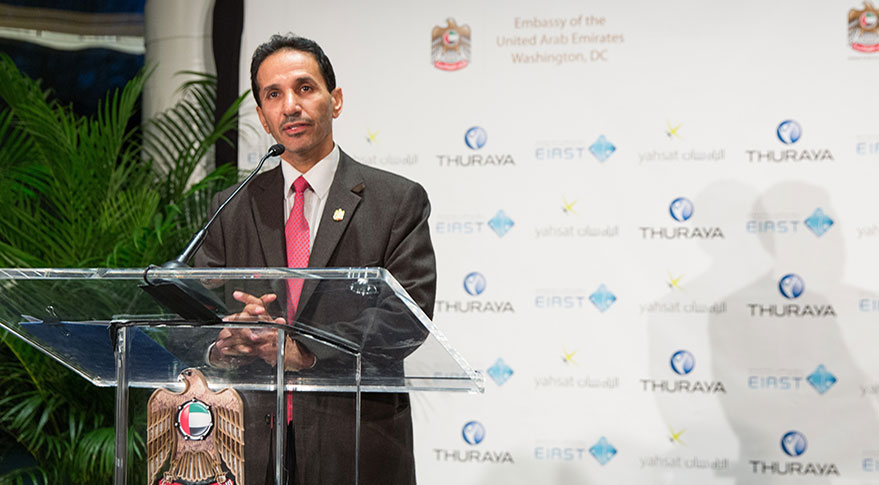 Increasingly, the creation of internal and external space policies and laws to implement those policies is the mark of an important player in the sphere of outer space activities. 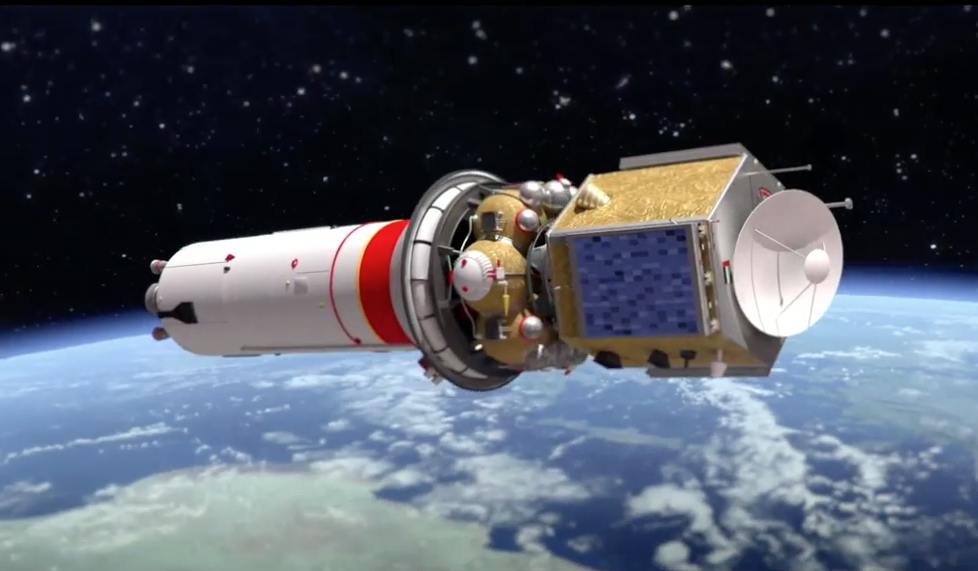 The United Arab Emirates’ space agency might only be 10 months old, but it’s already signed multiple agreements with established spacefaring nations and just released this rousing video — along with some new details — about its plan to launch the Arab world’s first Mars probe in July 2020. 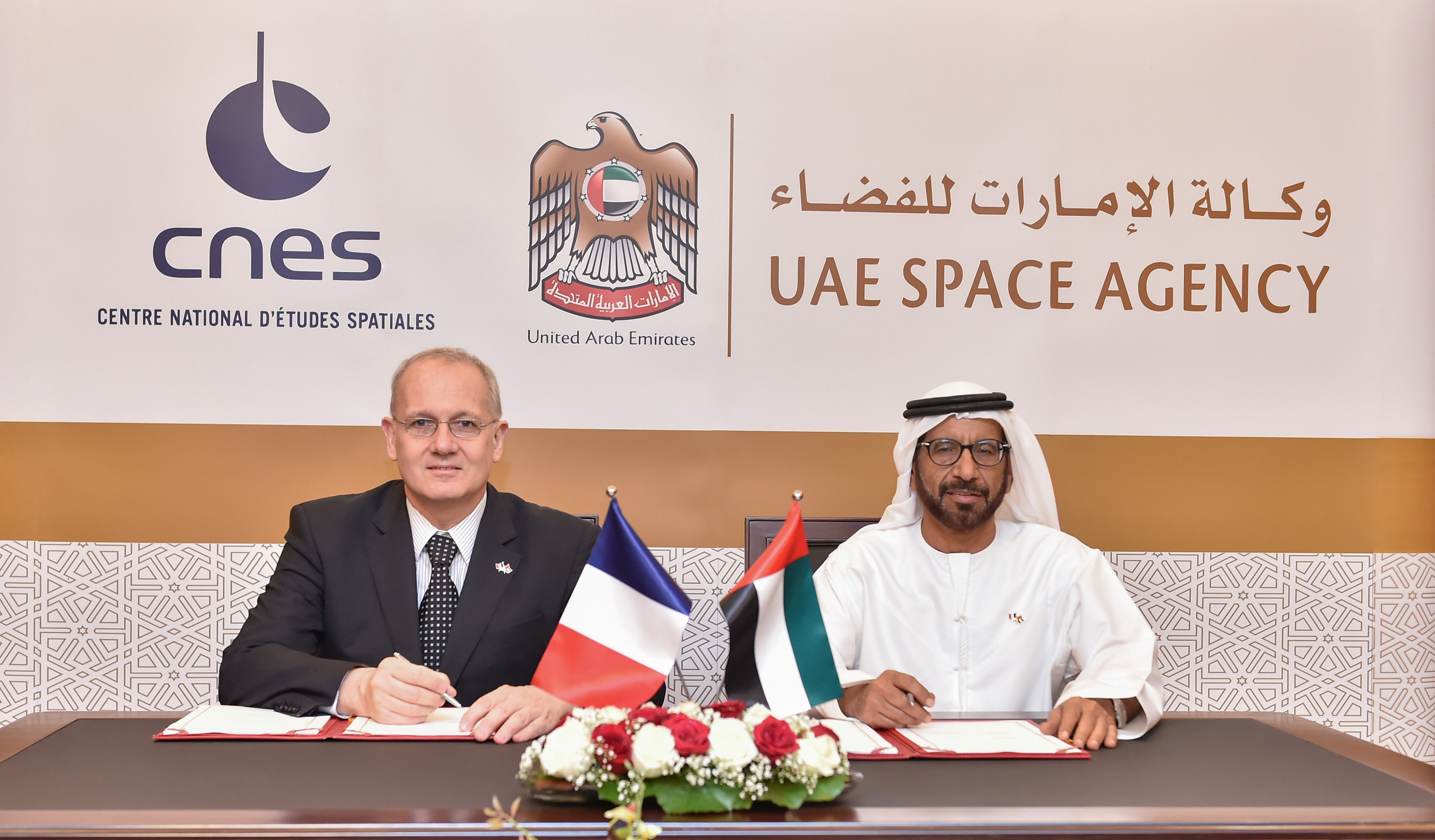 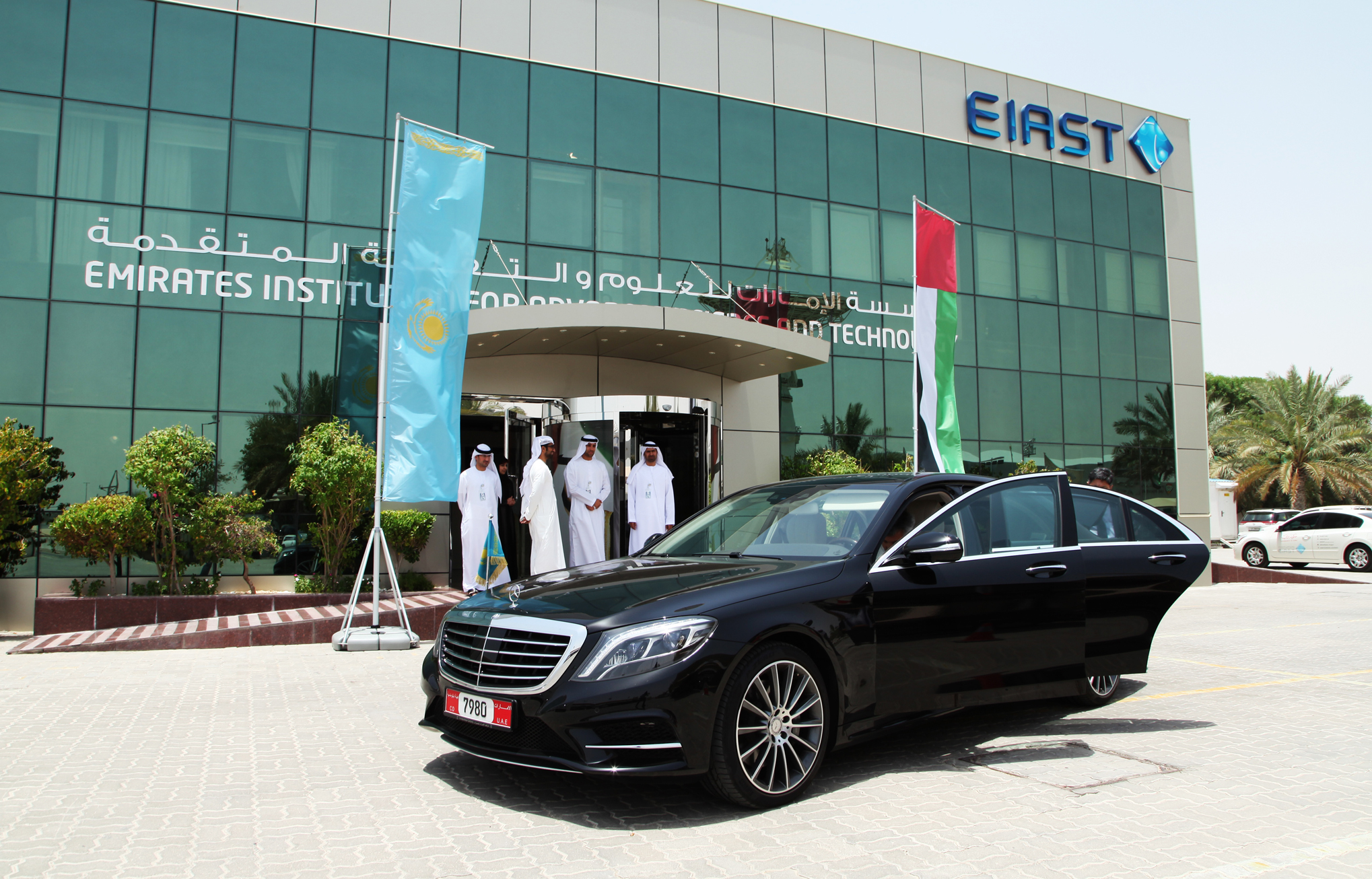 Representatives of the governments of the United States and the United Arab Emirates met to discuss potential space cooperation. 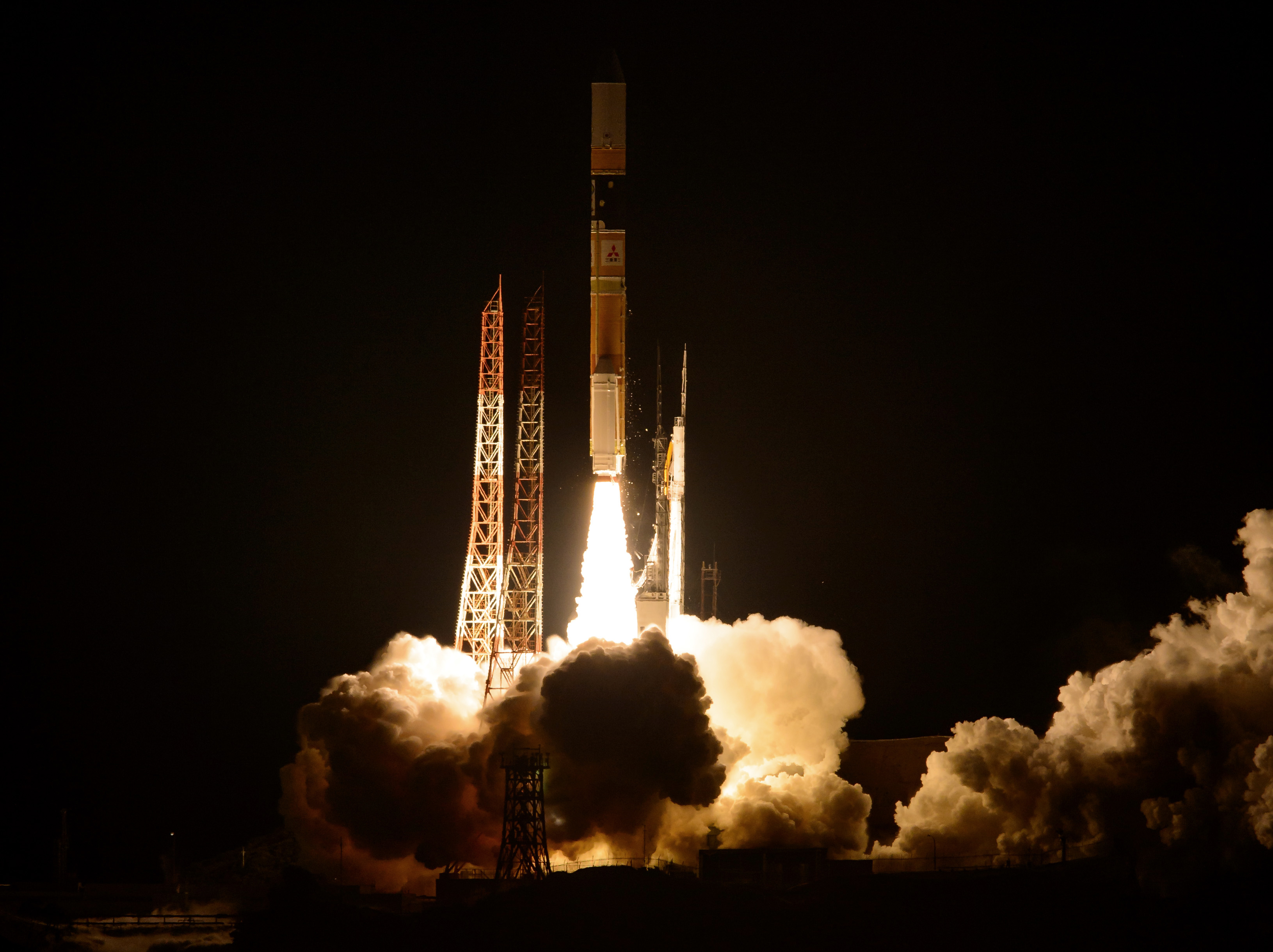