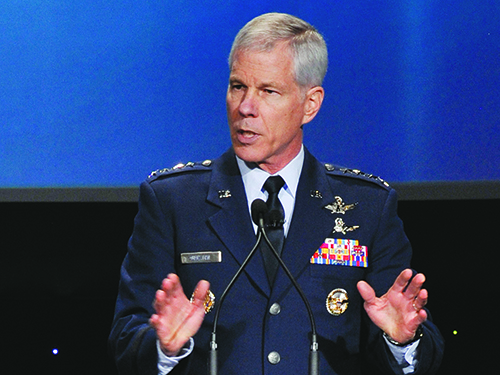 The U.S. Air Force is hoping to bridge a potential gap in on-orbit space surveillance capabilities with a small satellite launching as soon as 2017. 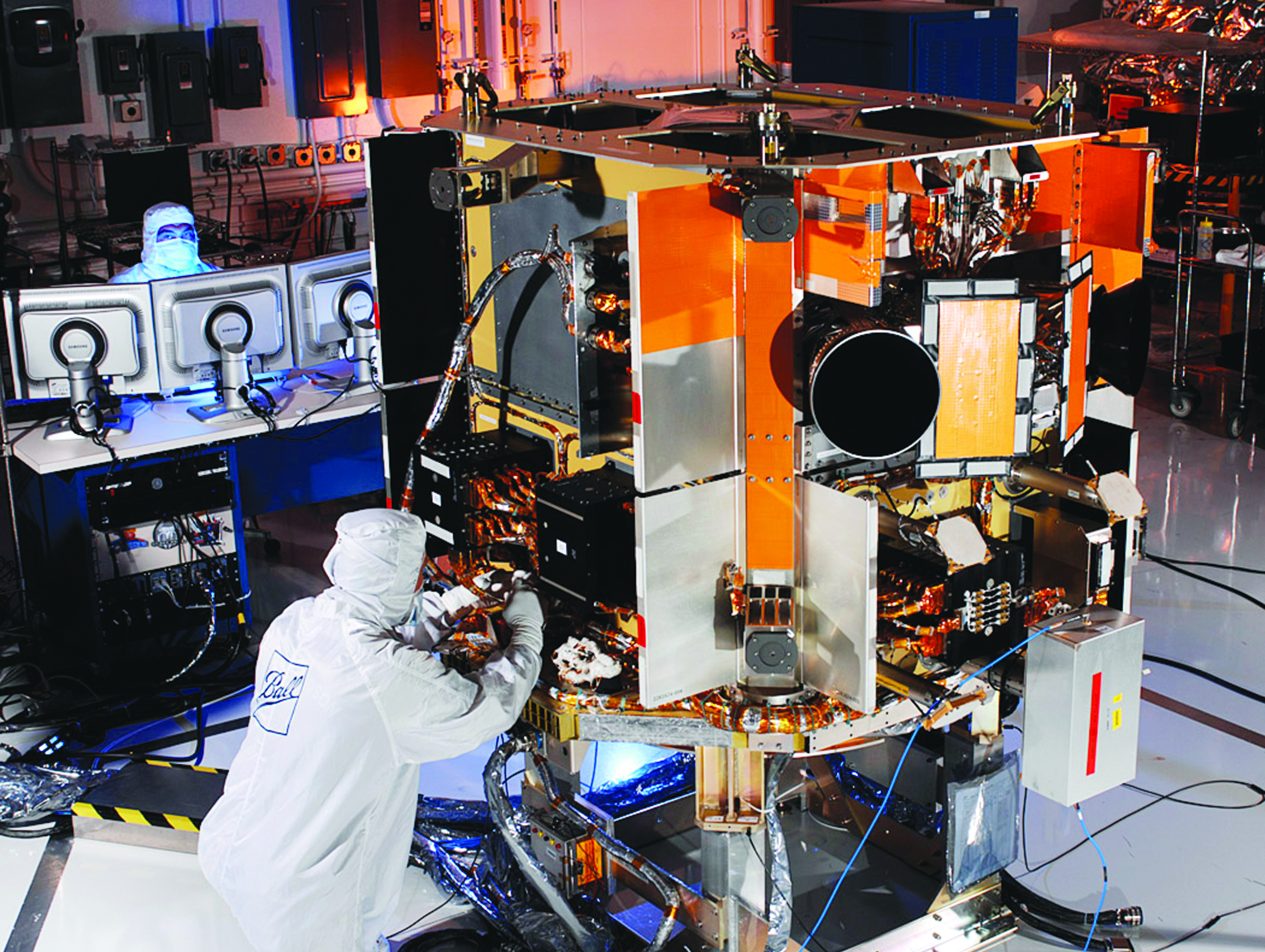 The U.S. Air Force’s top uniformed space official continues to push for what he says is his top budget priority, a follow-on to a space surveillance satellite launched in 2010.

In less than a decade, China’s military space developments have progressed to the point that observers and analysts from across the political spectrum now do not really question that China is developing the capability to engage in space warfare. 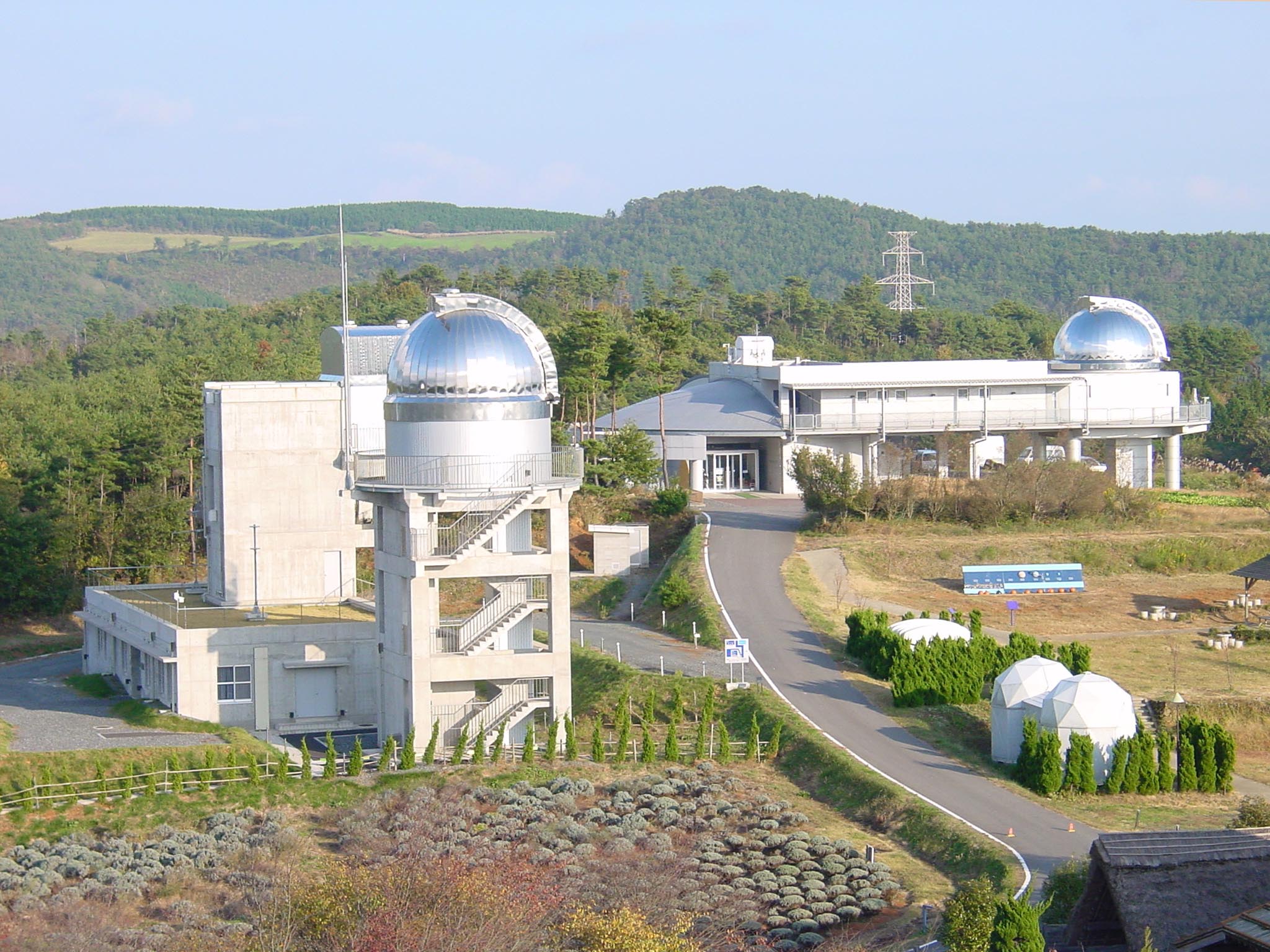 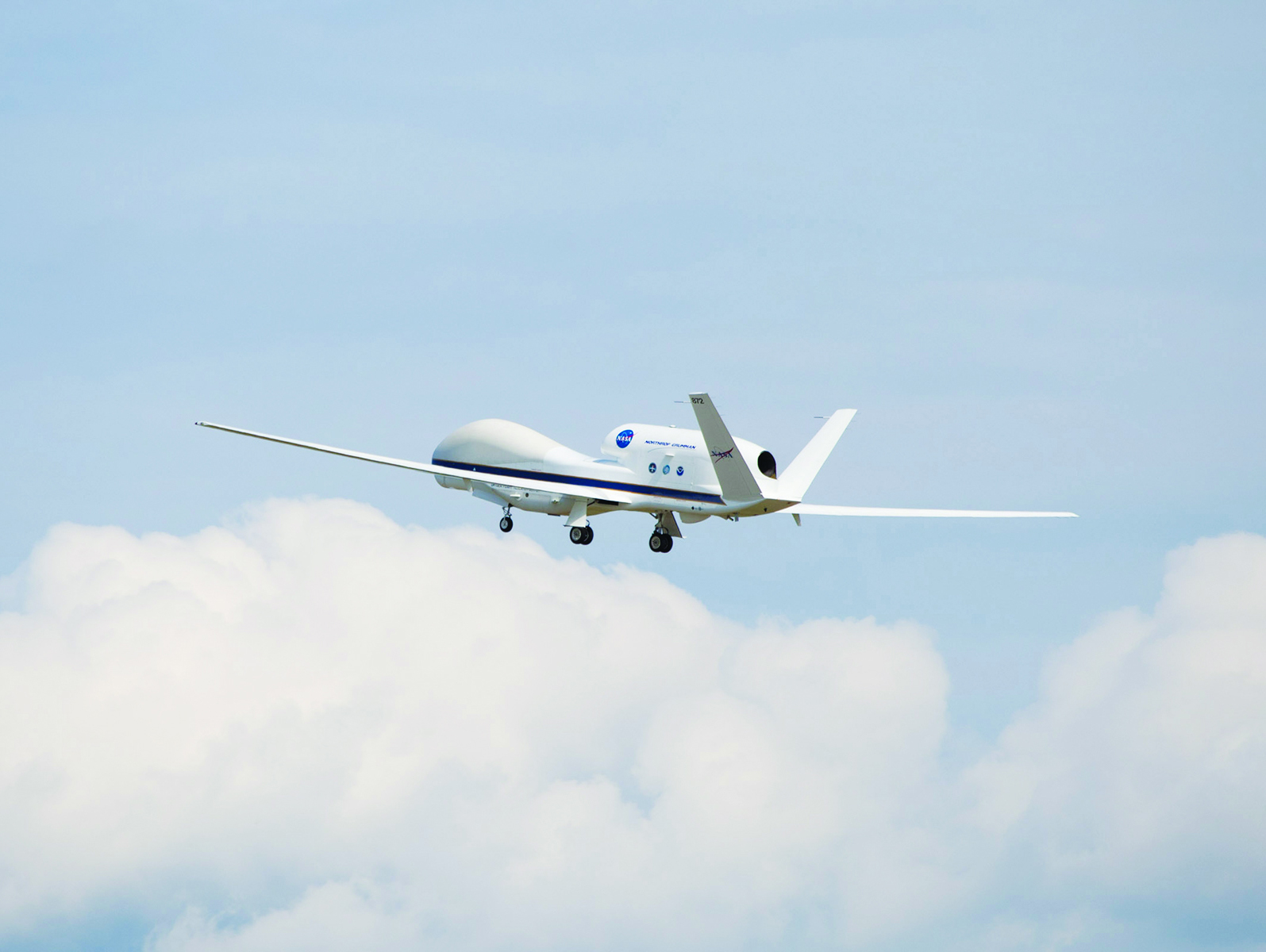 The U.S. and Japanese governments agreed to cement previous accords on tracking objects in space and to boost cooperation on space-based maritime surveillance. 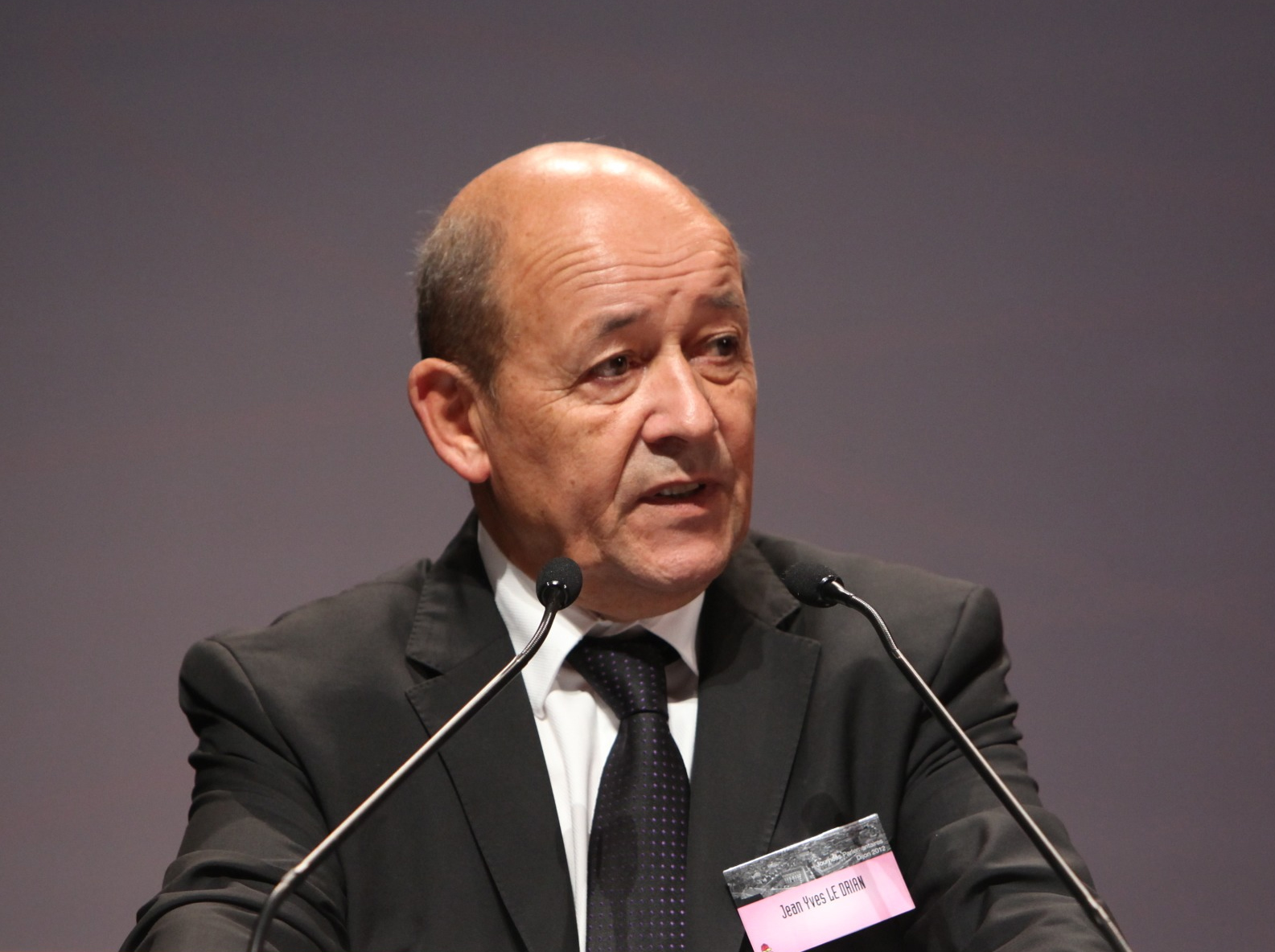 The European Union should become a customer for France’s next-generation optical reconnaissance satellite program to permit a third satellite to be built.

European Union Presses Ahead with Proposal To Lessen Dependence on U.S. for Space Surveillance

With an ever-increasing number of spacefaring entities comes the expectation of the utmost protection for their satellites. 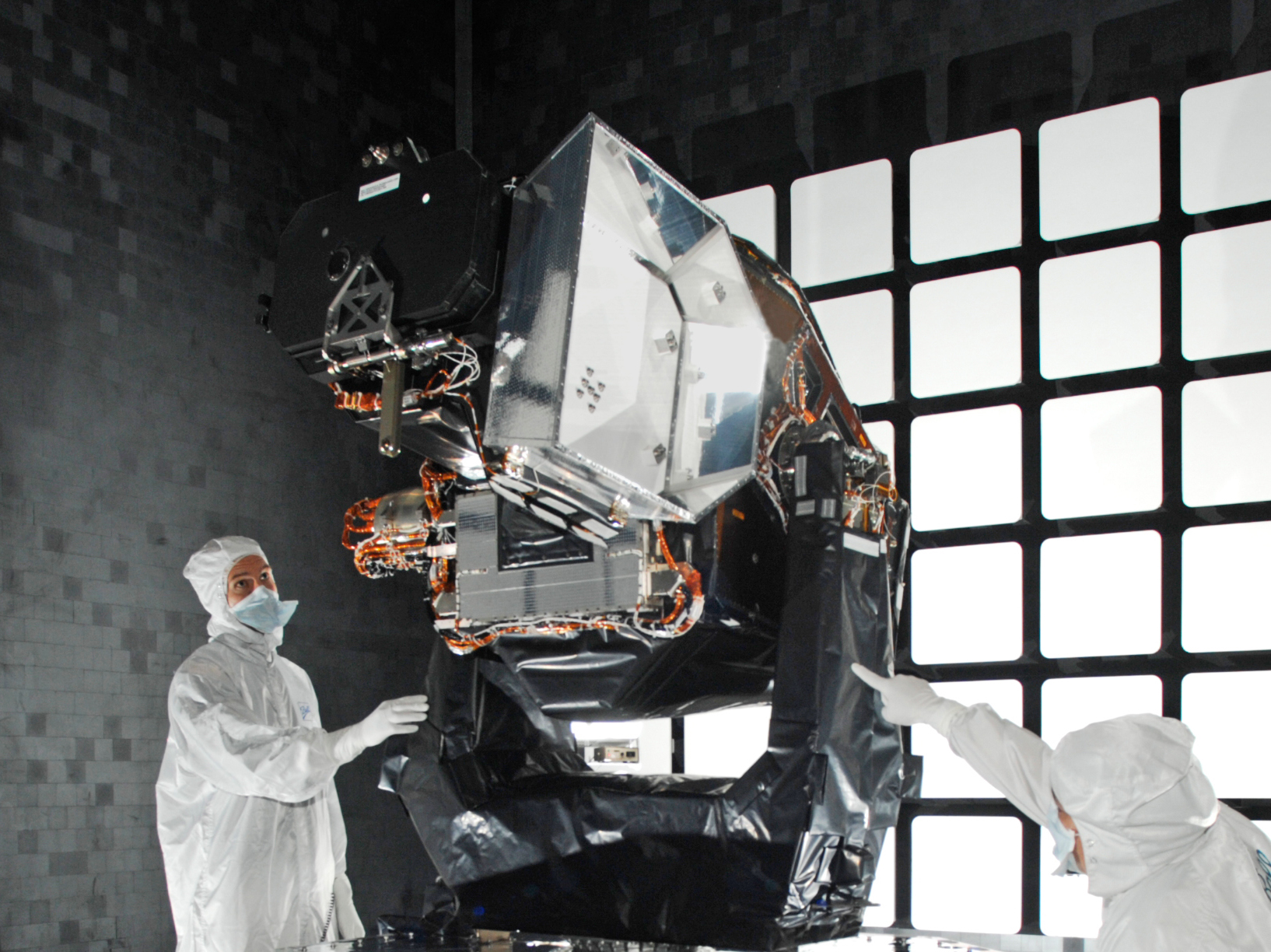 Space Surveillance Project Gets the Ax in Pentagon Budget Proposal

The U.S. Defense Department’s $527 billion budget blueprint for 2014 would leave the majority of unclassified space programs intact with the exception of the Missile Defense Agency’s Precision-Tracking Space System and the Air Force Space-Based Space Surveillance system follow-on, which would fall to the budget ax, under the Pentagon’s plan released April 10. 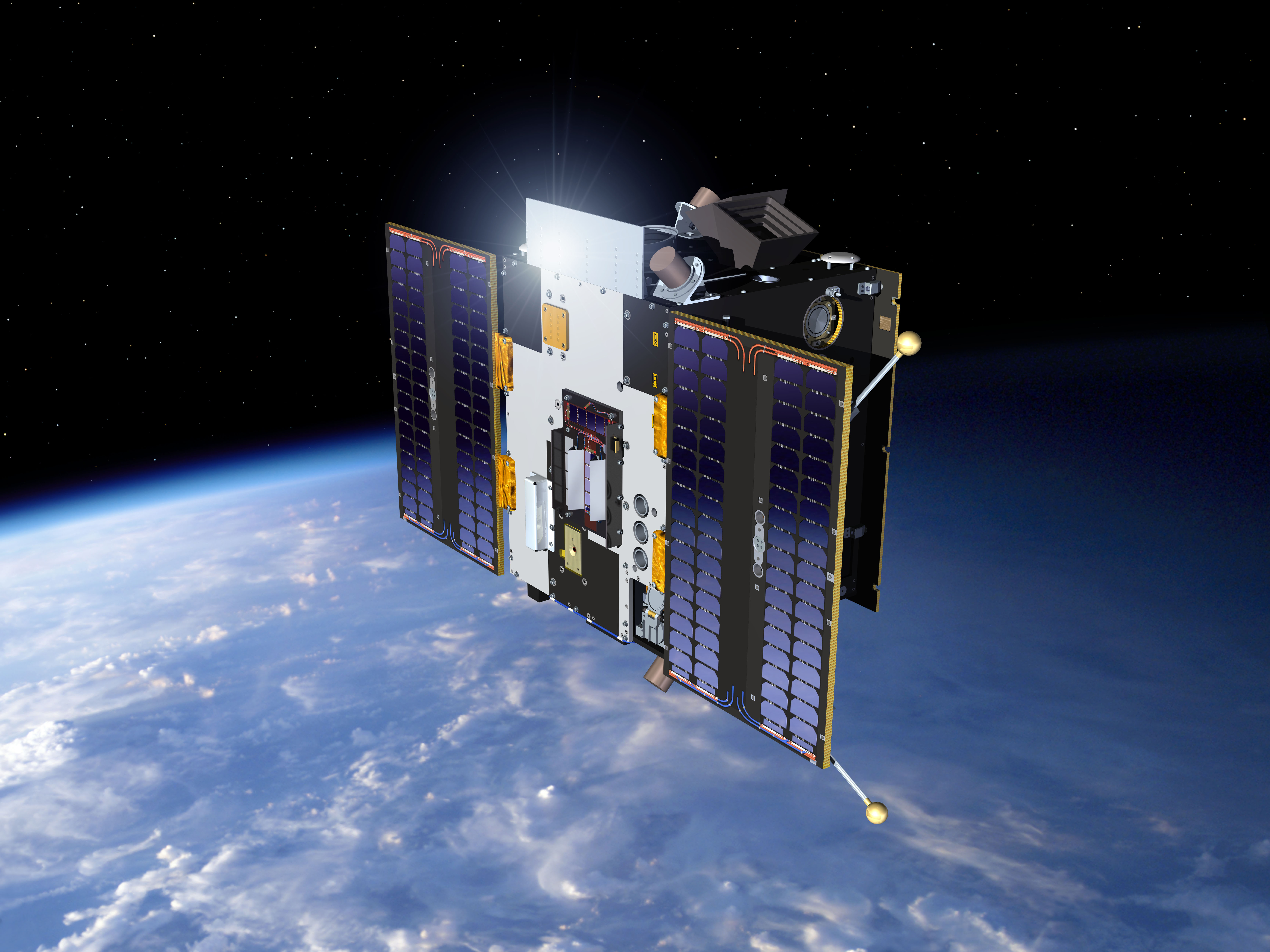 ESA inagurated a space weather center as France and Germany embark on a related, separate effort.

The proposal comes just weeks after ESA much of its own space situational awareness program. 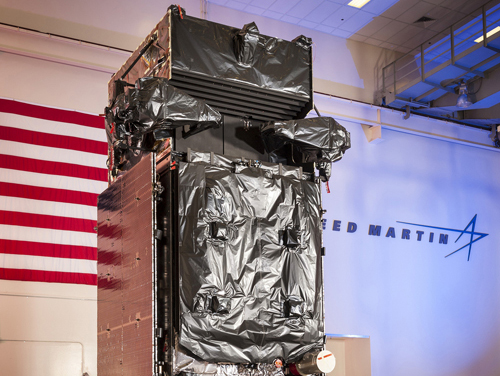 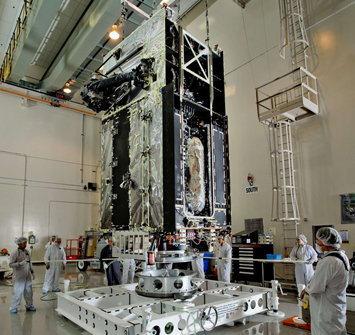 The U.S. Air Force would delay the purchase of two SBIRS and GEOS satellites.