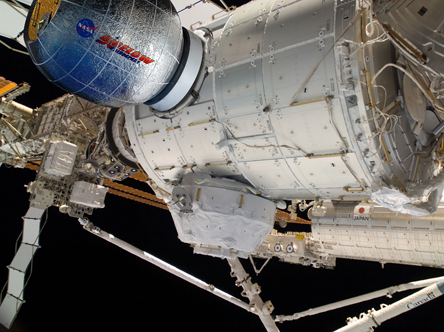 The White House space policy expert has left government to take a position with Sierra Nevada Space Systems, one of three companies angling for a NASA contract to deliver crews to and from the international space station. 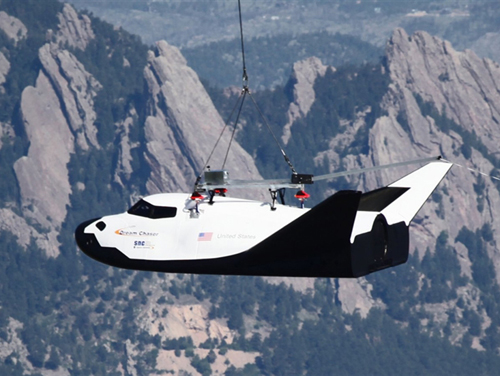 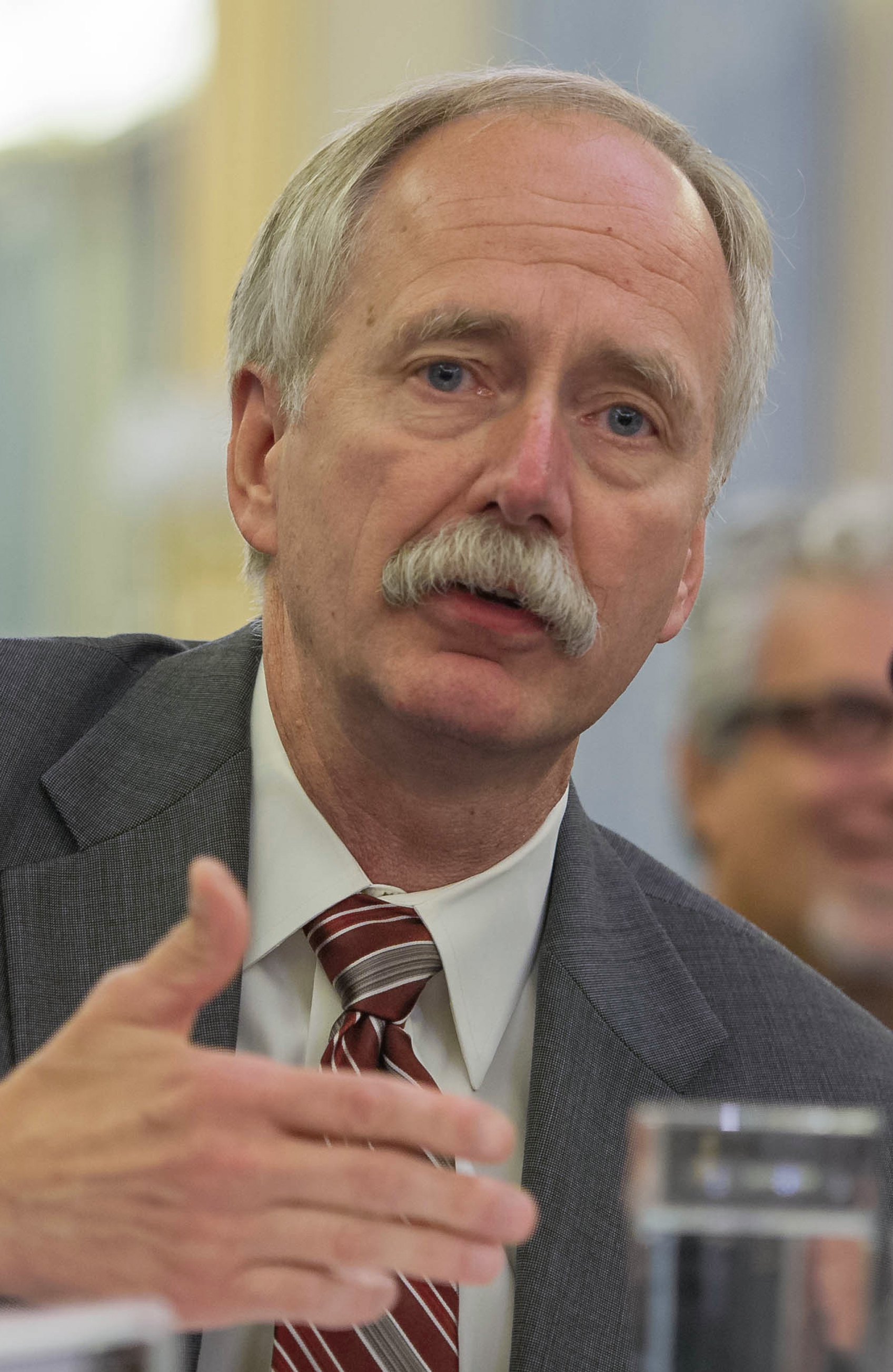 Boeing and Space Exploration Technologies Corp. (SpaceX) are now the clear frontrunners in the race to provide commercial crew taxi services to NASA, with Sierra Nevada Corp. waiting in the wings in case one of the other two falters. 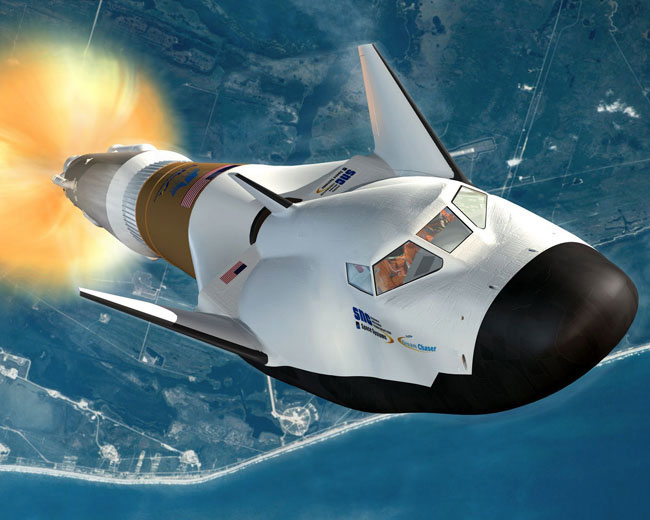 COCOA BEACH, Fla. — Sierra Nevada Corp., one of four firms working on space taxi designs for NASA, is stepping up plans to expand its work force and operations in Florida, company and state officials announced May 4. 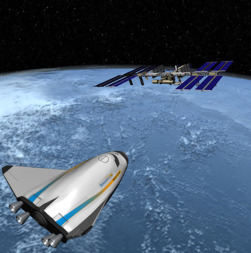 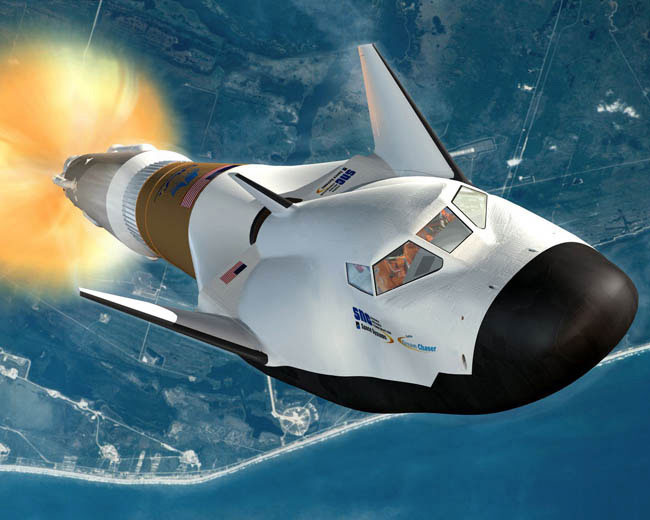 NASA officials say Sierra Nevada Corp.'s Dream Chaser space taxi will make an unmanned high-altitude test flight next summer in which it will be lifted into the sky by Virgin Galactic's WhiteKnightTwo carrier craft, according to a Reuters report Oct. 11.

Ireland’s largest bookmaker is taking bets on which of five planned spacecraft will be the first to carry NASA astronauts to orbit, and the smart money is on Sierra Nevada Corp.’s Dream Chaser space plane, according to prognosticators on the Emerald Isle. 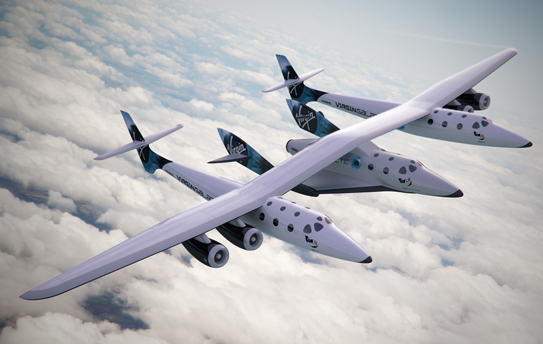 WASHINGTON – Virgin Galactic said Dec. 16 it is supporting competing bids from Orbital Sciences Corp. and Sierra Nevada Corp. for a portion of the $200 million NASA intends to award in March under the second round of its Commercial Crew Development (CCDev 2) program. 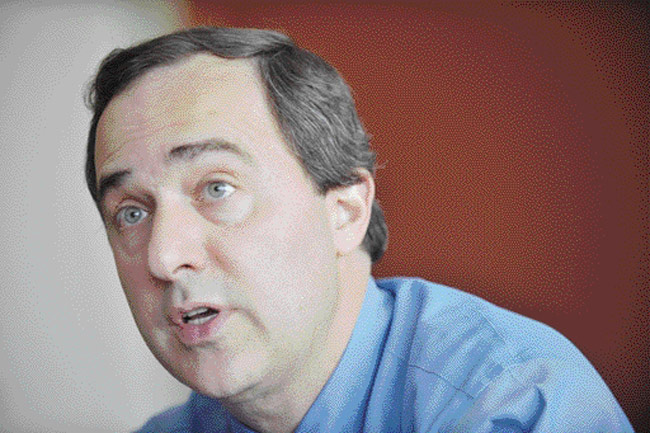