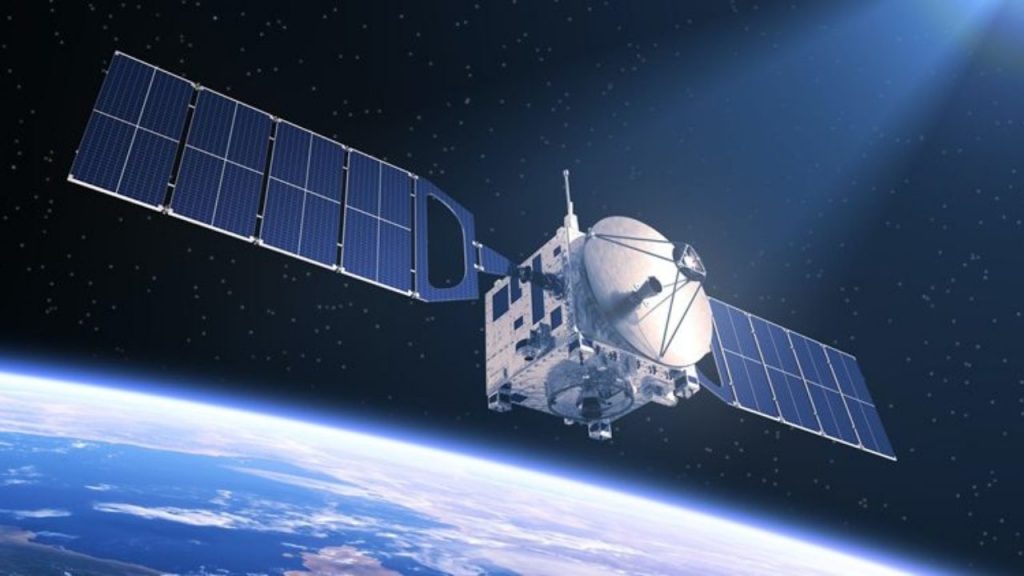 A pair of satellites from Malaysia and India are slated to launch in late June on the Ariane 5 rocket’s first flight of the year. 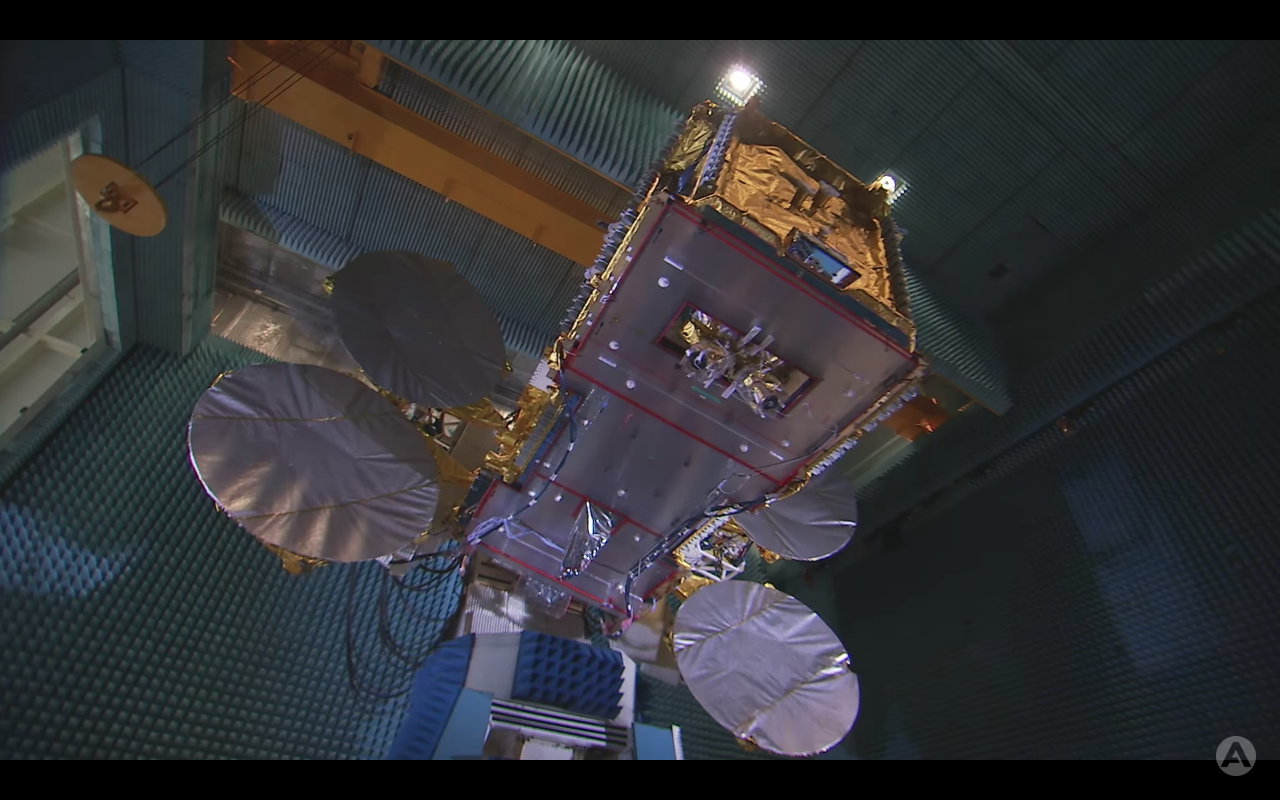 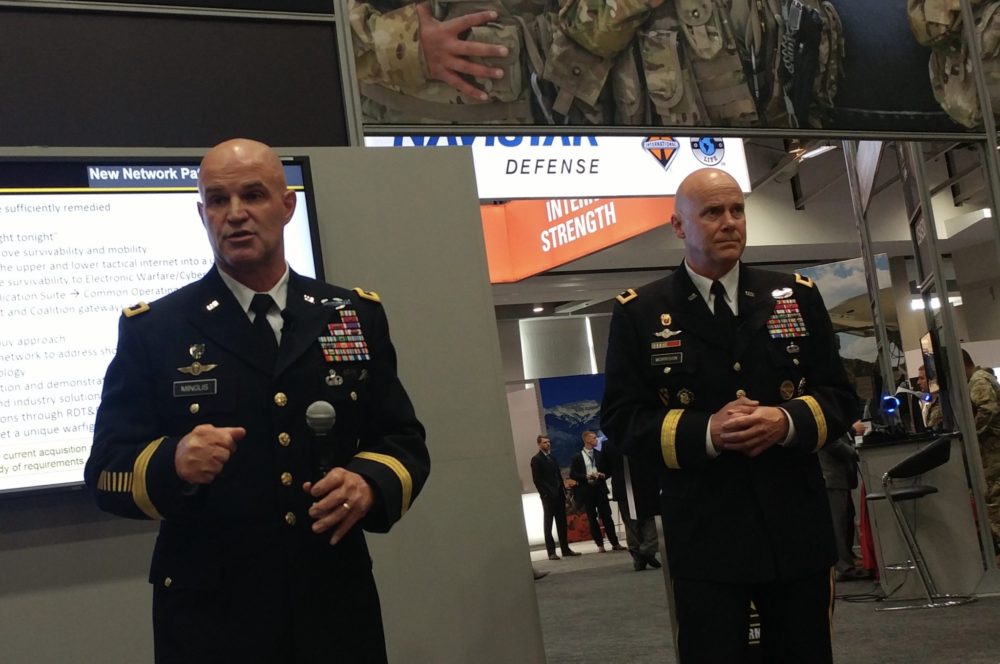 The U.S. Army wants to accelerate its network modernization programs by making greater use of commercial telecommunications technology. 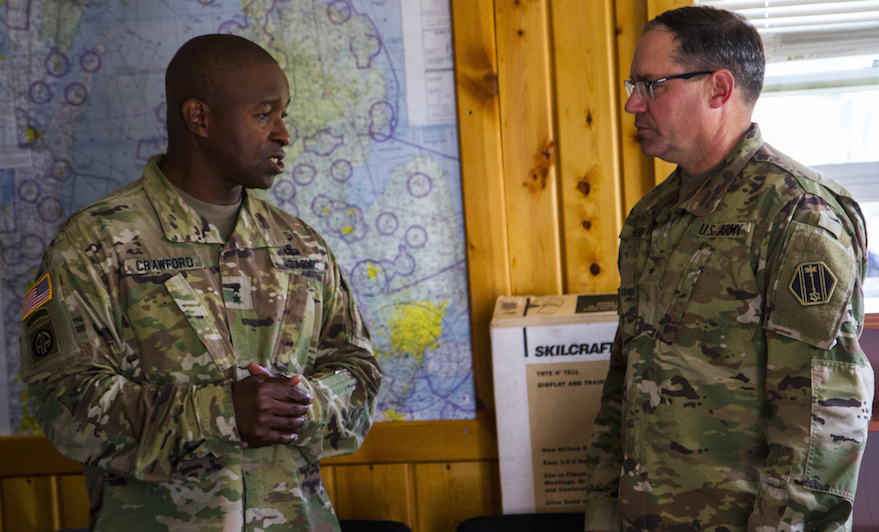 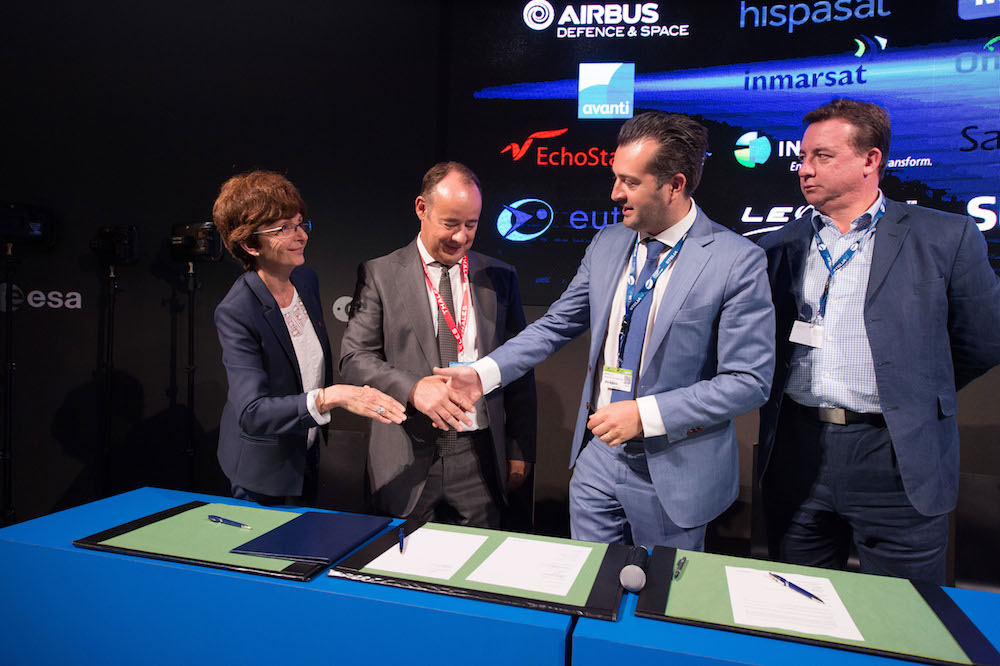 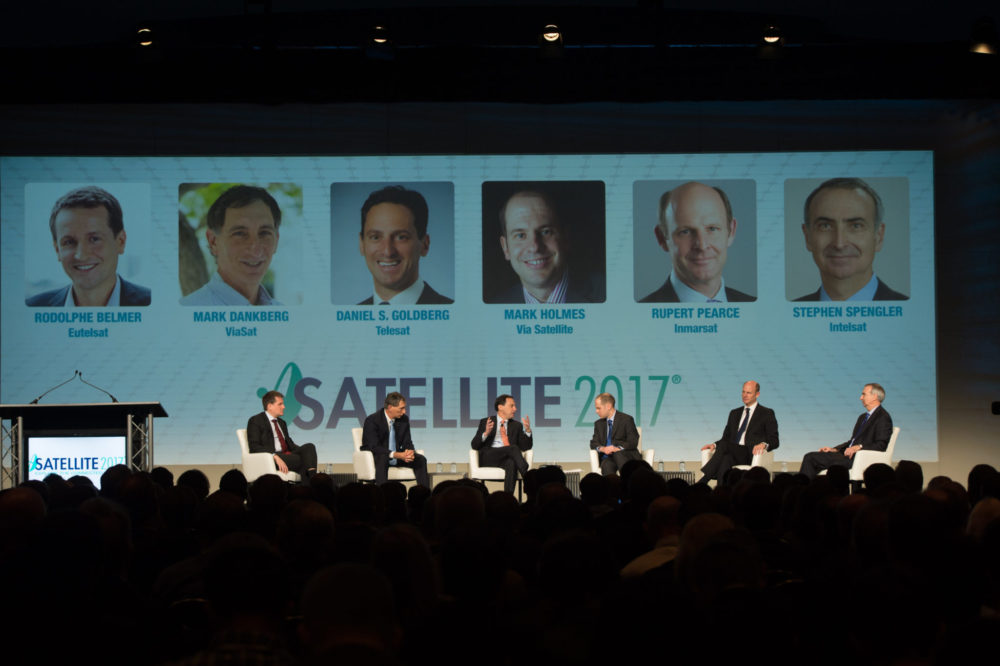 Why SES all but skipped Satellite 2017

The key to extending internet access to billions of people around the globe is not launching a massive constellation of satellites into low Earth orbit, but creating inexpensive terminals, senior industry executives said March 9 at the Satellite 2017 conference.